Women Who Love to Wear Heels and the Men who LOVE THEM in them.. 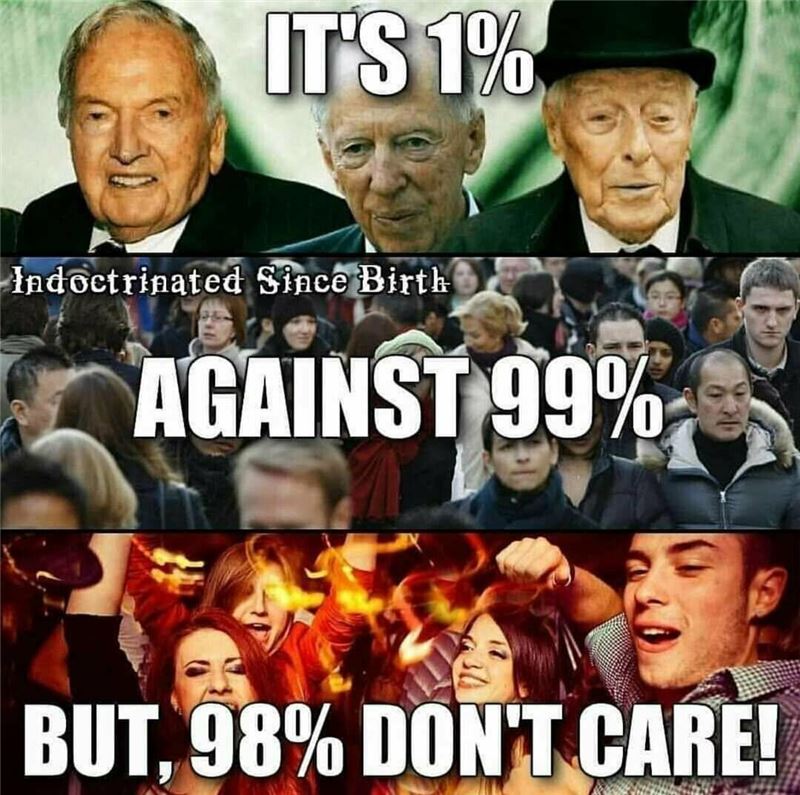 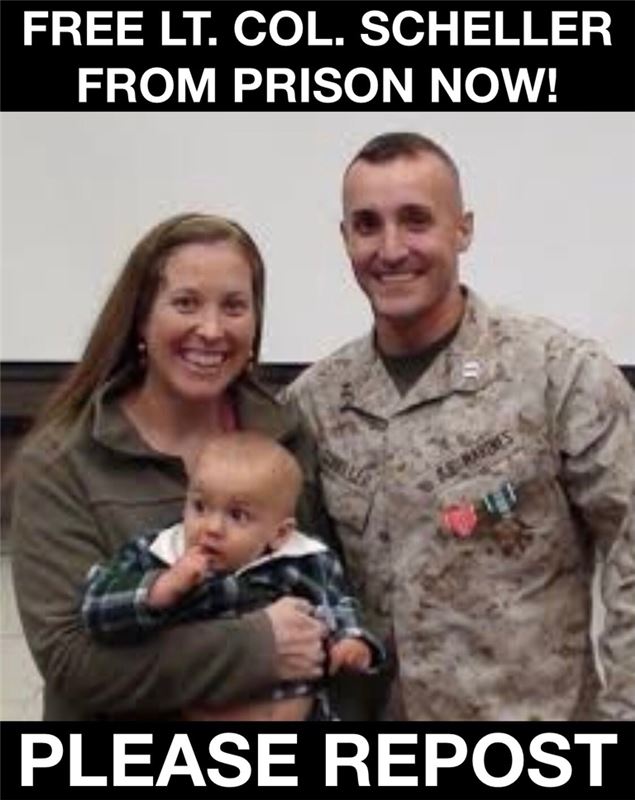 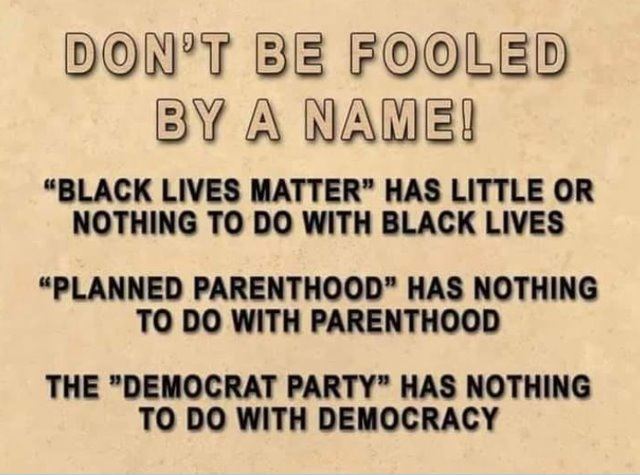 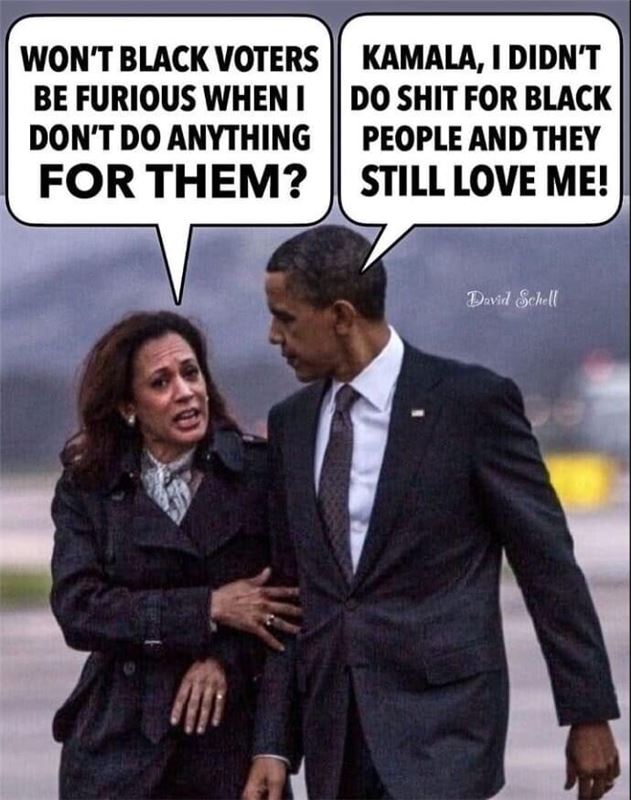 TURBO via Risha @ All American
September 13
BILL MAHER IS RIGHT ABOUT THE "STALIN-ESQUE TACTICS OF THE CRAZY INSANE LEFT!!
See More
This is the 19th season of "Real Time with Bill Maher," and people have noticed this season that the liberal pundit Bill Maher has made headlines for exposing leftist ideologies for being shallow or actually anti-progressive. While he still trashes Republicans every chance he gets on his political talk show, Maher has become incensed by the leftist mindset of always striving to be woke.

Last month, Maher went after Democrats for their "bad faith" attacks on House Minority Leader Kevin McCarthy (R-Calif.) for his joke about House Speaker Nancy Pelosi. Previously, he slammed leftists for Soviet-like cancel culture and trying to make the Olympics "woke." The host also criticized Lin Manuel Miranda for bending the knee to the outrage mob. Maher turned against progressives and said he was against free college. In May, he trounced liberals for sucking the fun out of everything. In April, Maher berated millennials and Gen-Z for their "stupid" left-wing ideas. He attacked the liberal media for peddling COVID-19 porn to their audience, and even complimented Florida Gov. Ron DeSantis over his coronavirus policies. Maher skewered "brats" in media for Stalin-esque cancel culture tactics. 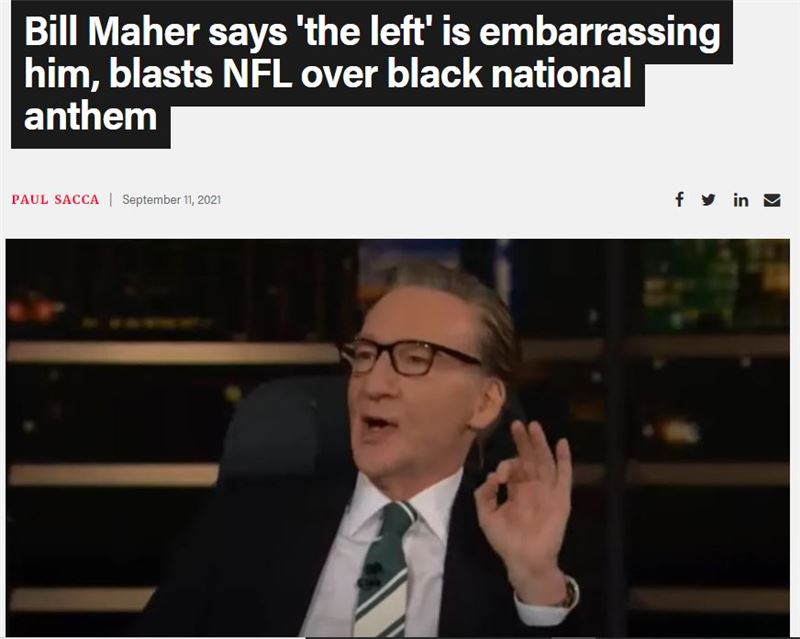 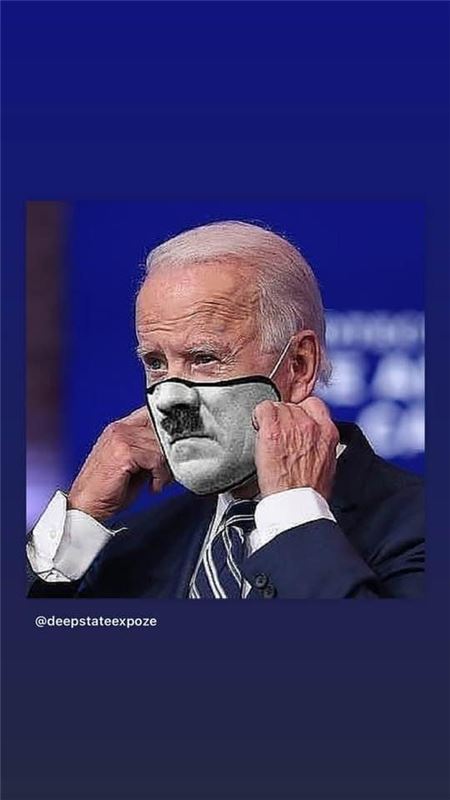 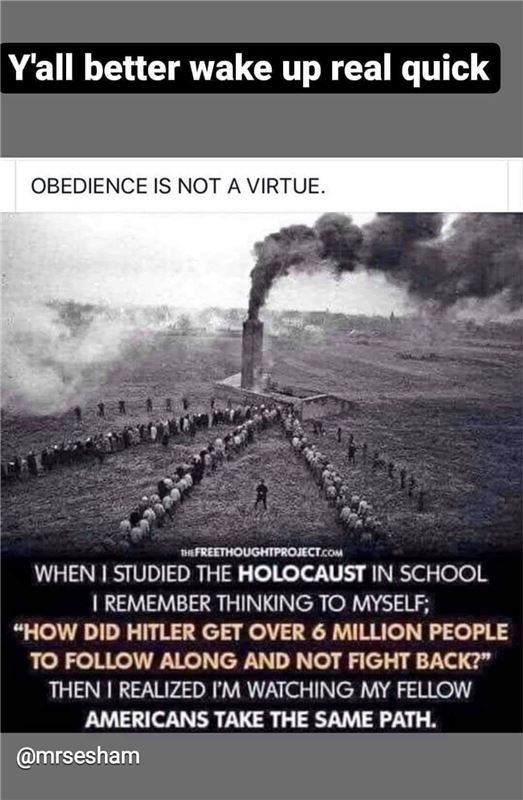 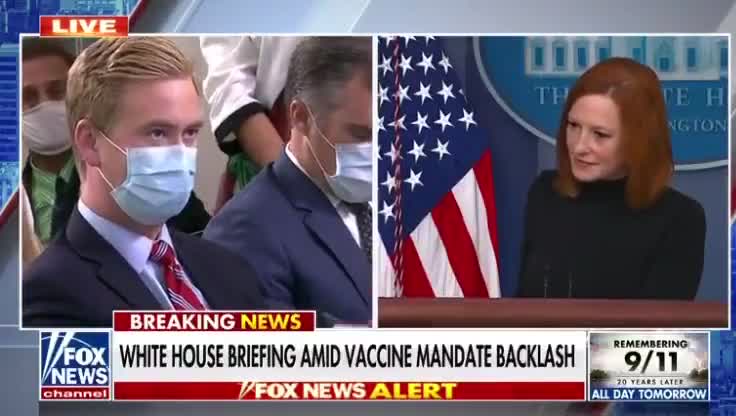 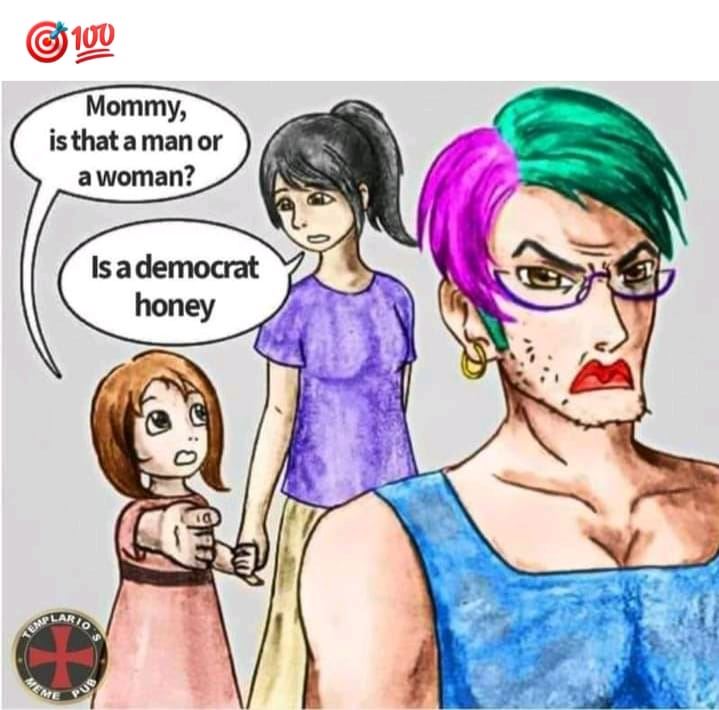 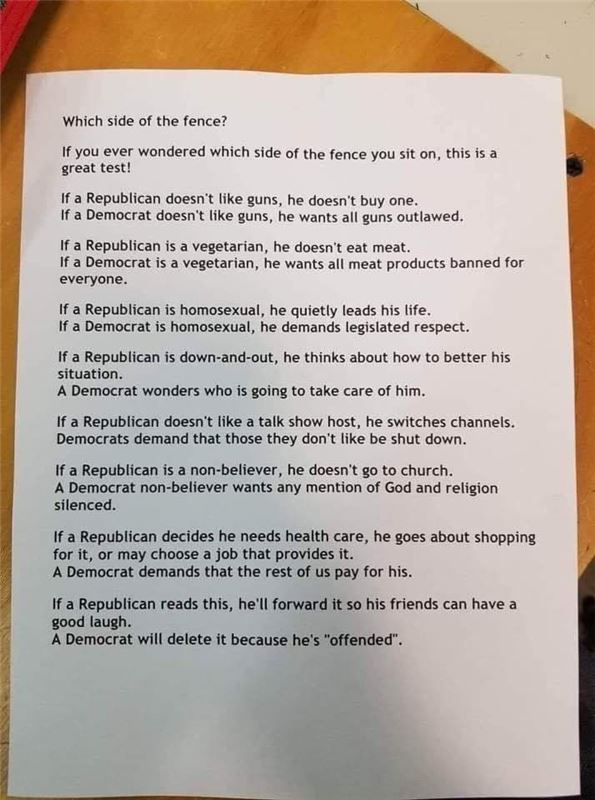 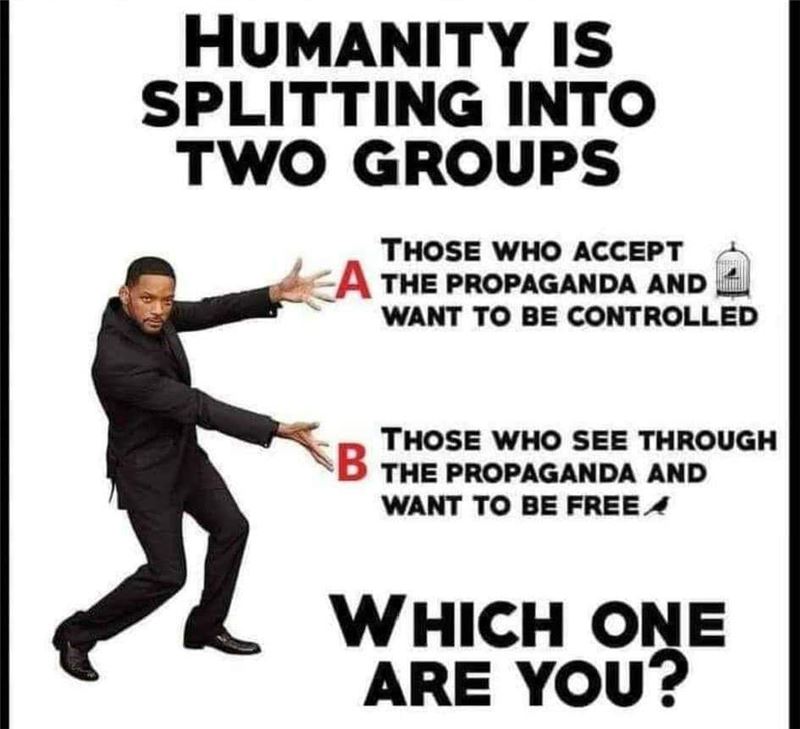 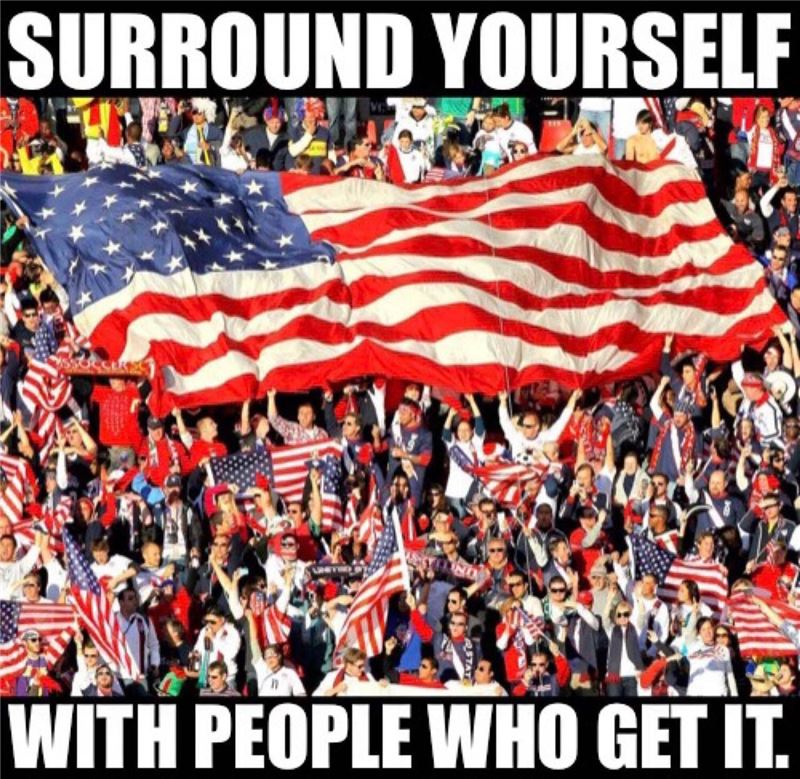 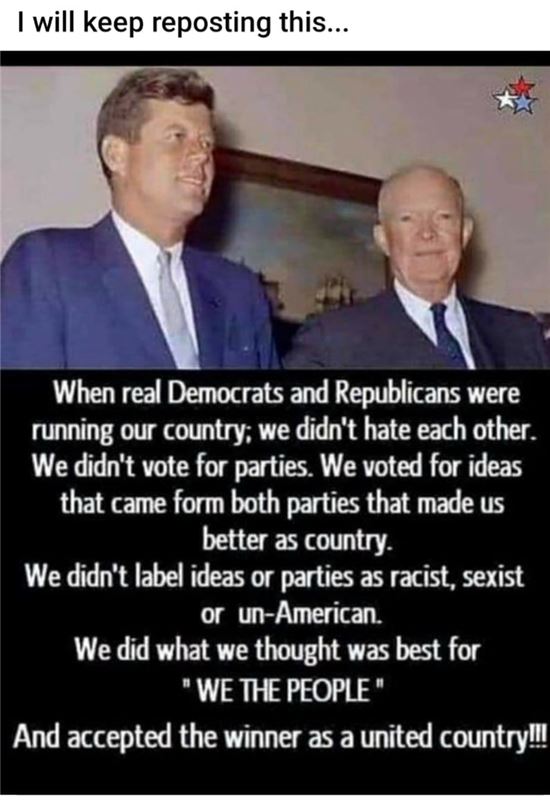 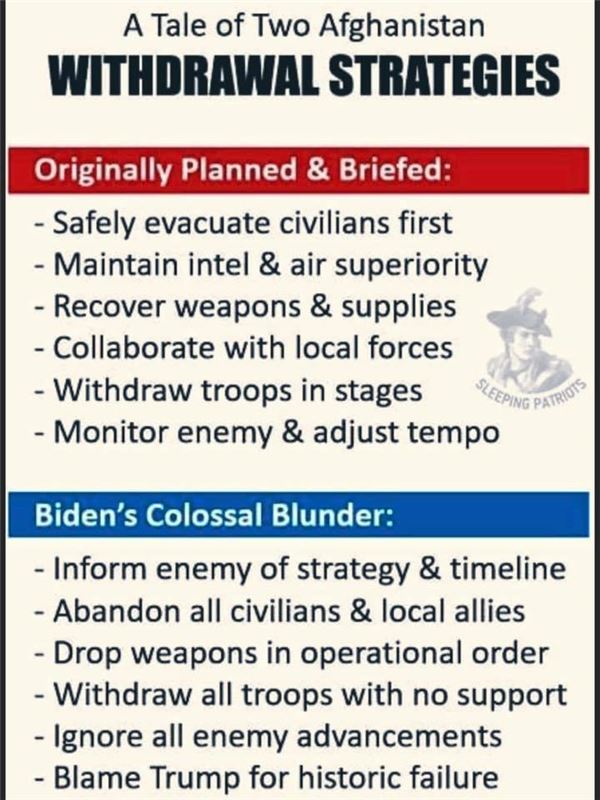 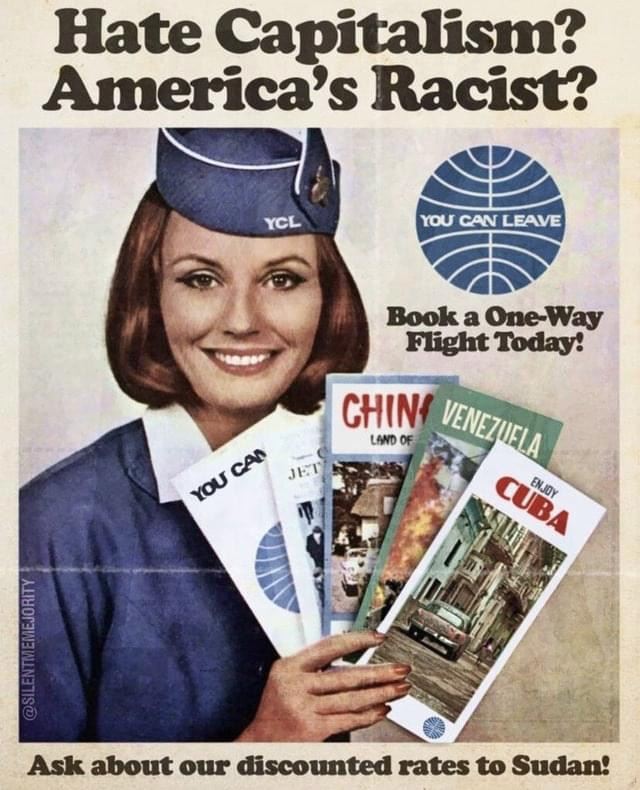 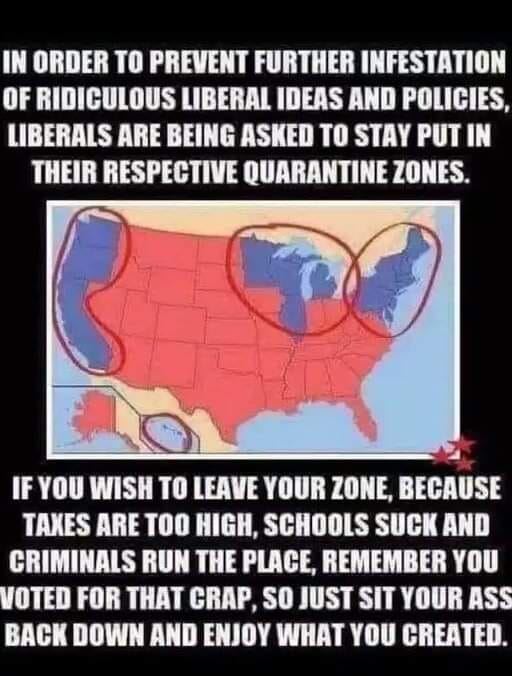 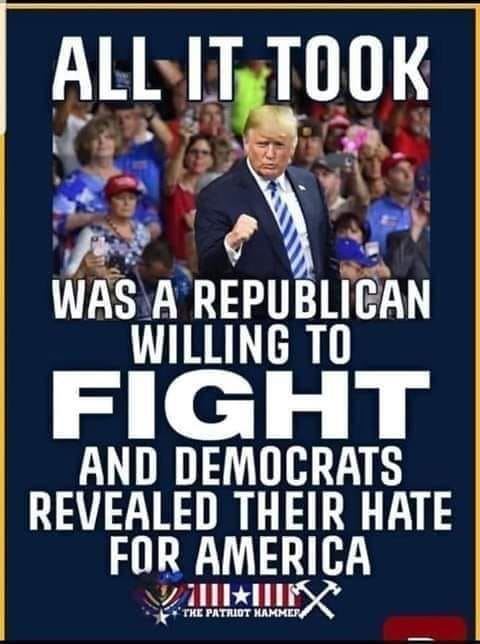