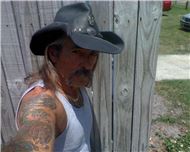 BON GIRLS and MEN IN CHAPS

Male, and single/widower.  Backseat available.  Owns a 2005 Harley-Davidson® Dyna Super Glide® Custom FXDC/FXDCI and 1 other bike.  Interested in females.  Looking for friends or a relationship.  Religious view is Me & God have our own thing.  Drinks socially.  Lives in Seffner, Florida  United States.  Member since March 2010.  Last online today.

Tommy
7 hours ago
The Journey of a Man
When I was 13, I hoped that one day I would have a girlfriend with big tits.
When I was 16, I got a girlfriend with big tits, but there was no passion, so I decided I needed a passionate girl with a zest for life. See More
In college I dated a passionate girl, but she was too emotional. Everything was an emergency, she was a drama queen, cried all the time & threatened suicide. So I decided I needed a girl with stability.
When I was 25 I found a very stable girl but she was boring. She was totally predictable & never got excited about anything. Life became so dull that I decided that I needed a girl with some excitement.
When I was 28, I found an exciting girl, but I couldn't keep up with her. She rushed from one thing to another, never settling on anything. She did mad impetuous things & made me miserable as often as happy. She was great fun initially & very energetic, but directionless. So I decided to find a girl with some real ambition.
When I turned 30, I found a smart ambitious girl with her feet planted firmly on the ground, so I married her. She was so ambitious that she divorced me & took everything I owned.
I am older and wiser now & I'm looking for a girl with big tits.

Tommy
Saturday
I JUST WANT TO SAY I HONESTLY LOVE MY BON FRIENDS MORE THAN ANY OF YOU EVEN KNOW. Have a great weekend and keep the rubber side down. <3

Tommy
February 22
I"m back on for now but the BON page will not fully open.... what the hell is going on? 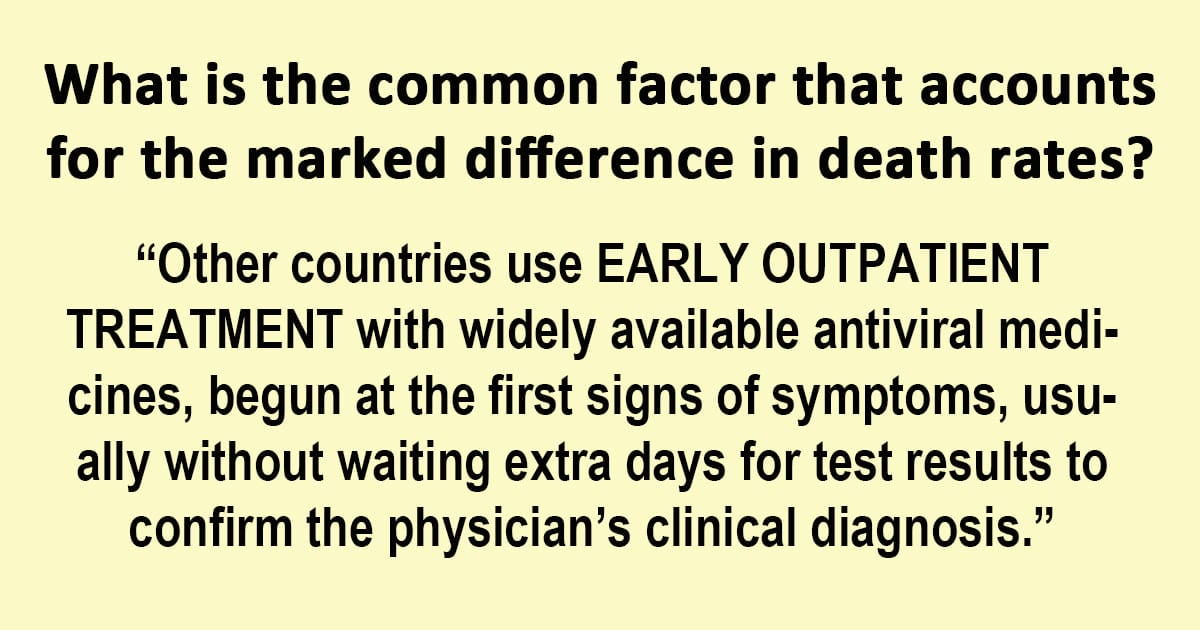 Surviving COVID-19: A New Treatment Model to Stop Deaths of Lives and Businesses - COVID-19
Subscribe To Stop The Insanity!Get the latest COVID news and more delivered to your inbox.Invalid email address You will receive emails from LARRY COOK
www.covid19refusers.com

Tommy
February 8
President of America ???? I think not ! 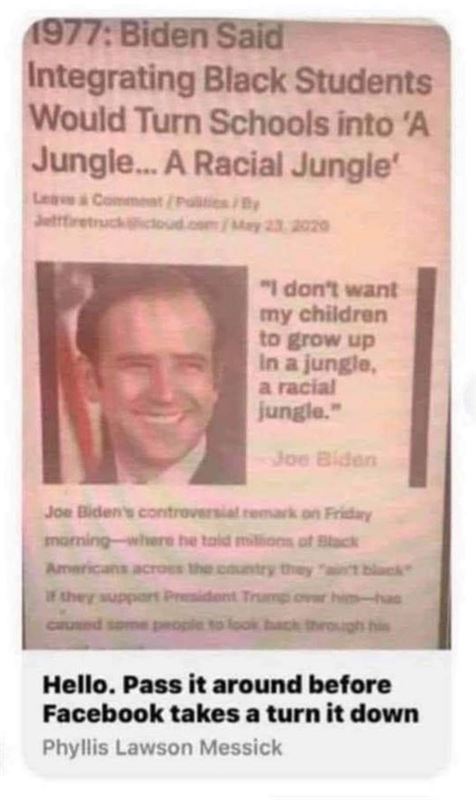 Everything Wrong With the Capitol Shooting In 21 Minutes Or Less -
Dedicated to the memory of Jeff C. The simulated riots in DC was a powder-keg long in the making. The evidence for preplanning and setting up a situation
www.youtube.com 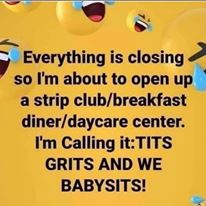 Tommy
February 4
from a friend;
Remember I warned y'all a couple months ago that trucking costs were going to skyrocket and everything you buy will skyrocket as well ??? You probably forgot or scanned over it thinking, "Lori is nuts, that can't happen"
Our family is in the trucking business so we heard early on... and I WARNED YOU! See More
Well, our feed store just told us that chicken feed will DOUBLE the 1st of April due to shipping costs!
Think about it ... animal feed is doubling, what will meat prices do? Double!!
You can expect this for EVERYTHING you buy from food, to clothing, to gas, to household items, to utilities (yes, utility Co's depend on trucking) to pet food, to bottled water, to literally EVERYTHING!
Hold onto your horses folks, life is about to change for us all...

Tommy
February 2
Here's one for the ladies 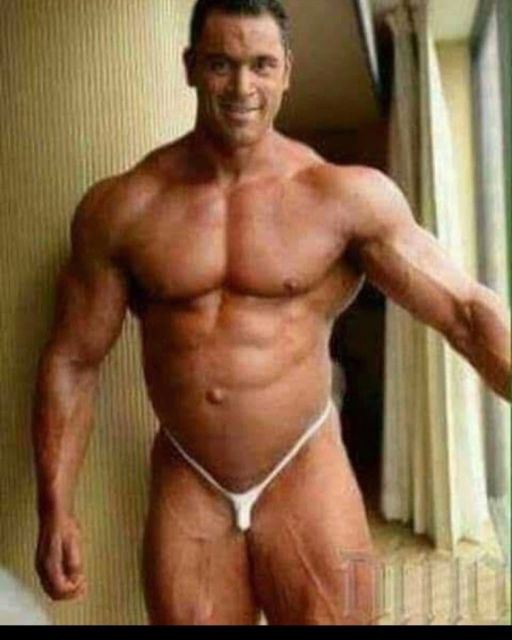 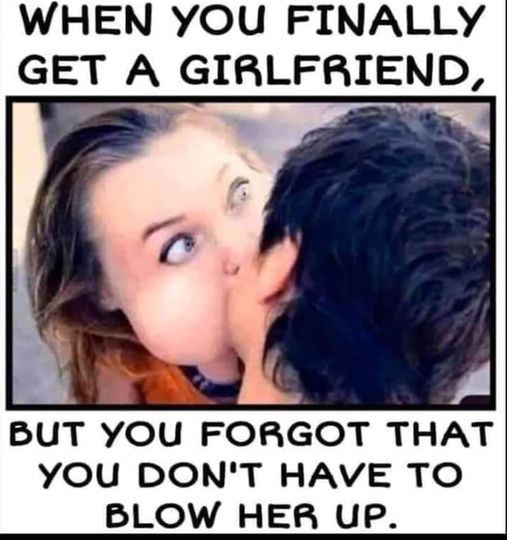 Tommy
January 29
Here’s one for you history buffs that I bet you didn’t know! See More
In 1975 President Ford was left to manage the difficult ending of the Vietnam War. President Ford went to Congress for a relief package to allow American personnel and our allies to evacuate. However, there was ONE US SENATOR who opposed any such support. The result was the embarrassing and hurried evacuation from the roof of the American embassy in Saigon.
This senator reveled in the embarassment and did everything he could to leverage it politically against Ford. Despite the efforts of this U.S. Senator-- President Ford managed to rescue 1,500 South Vietnamese allies prior to the country’s fall. Had President Ford not acted quickly, these people would have been targeted and slaughtered for their support for America. When they arrived in America, President Ford asked Congress for a package to assist these refugees to integrate into American society. That SAME troublesome SENATOR TORPEDOED ANY SUPPORT for these shell shocked, anti-communist, Americans and our helpers and refugees.
Instead, President Ford had to recruit Christian organizations to
offer assistance on a voluntary basis. As he did so, the Senator
belittled those efforts. What kind of person would oppose President Ford’s tireless work to do the right and humanitarian thing? Who would want to play politics with the well-being of innocent people who stood by America in the tragic Vietnam War?
THAT SENATOR WAS JOE BIDEN!!!
From the book ”When the Center Held.” by Donald Rumsfeld in 2018.(biography) 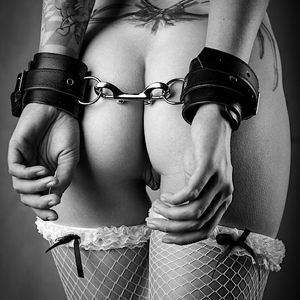 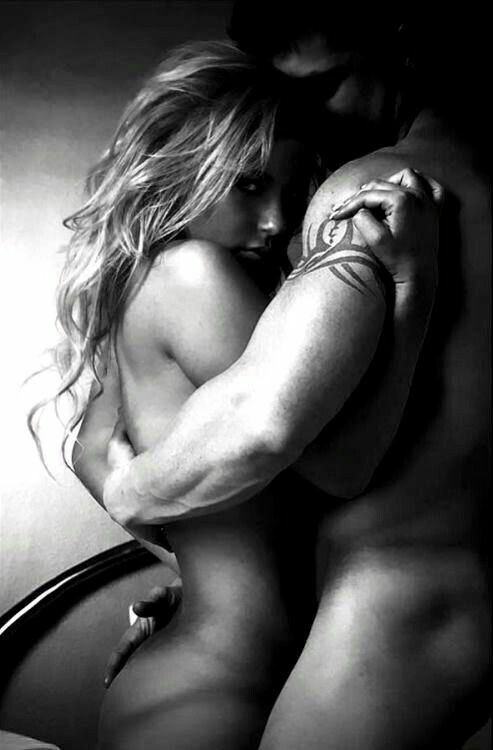 Tommy
January 22
Biden’s first day in office and here’s it so far
50,000 American Jobs lost
Made Canada Mad
Made Israel mad
Broke his promise on stimulus checks
Fired the first black surgeon general
Removed all military flags from the Oval Office
Put a bust of Cesar Chavez in his office (doubtful he knew this)
4,375 people died of Covid while he had a party (I just want to report fairly)
Show More