MUD via allegsss
16 hours ago 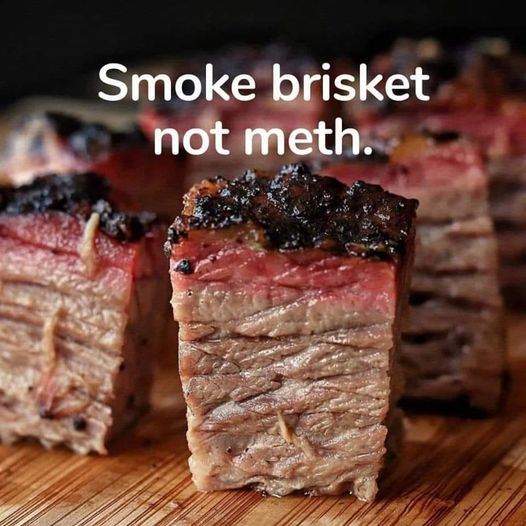 MUD via Mike Belle @ All American
August 4
The FBI says sharing Ashley Babbitt’s photo spreads violence and fear, so…..
You know what to do! 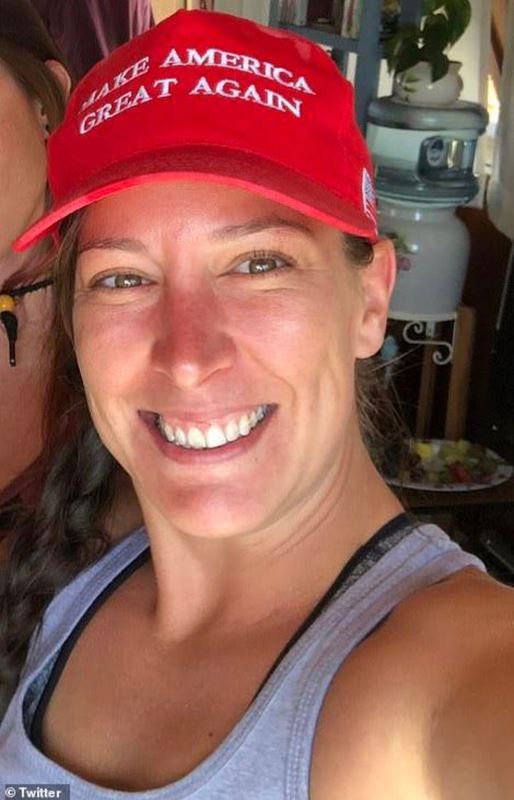 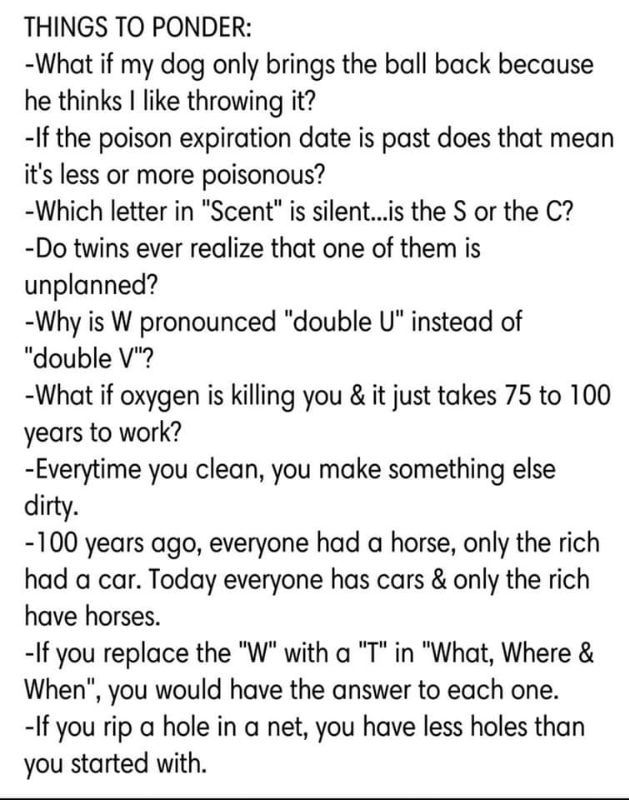 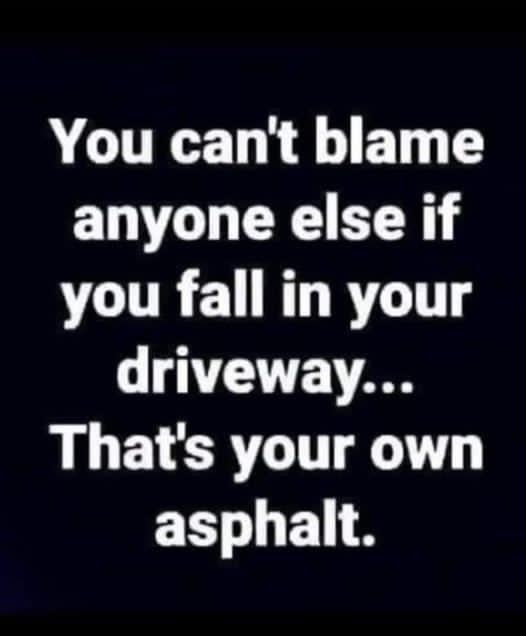 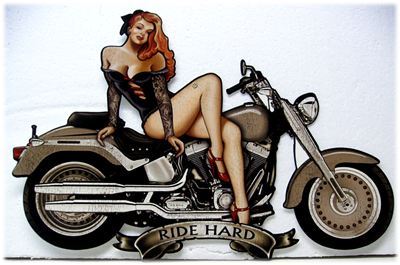 MUD
June 22
MUDology… the sporty was feeling neglected, that's right it has feelings too, so now it's feeling abused...me and a tree didn't agree! (before & fixin pics...put'n stock tank back on and get'n new bars) It’s Hump Day! Screw it! Let’s ride! Have A Good Day BON Buds! 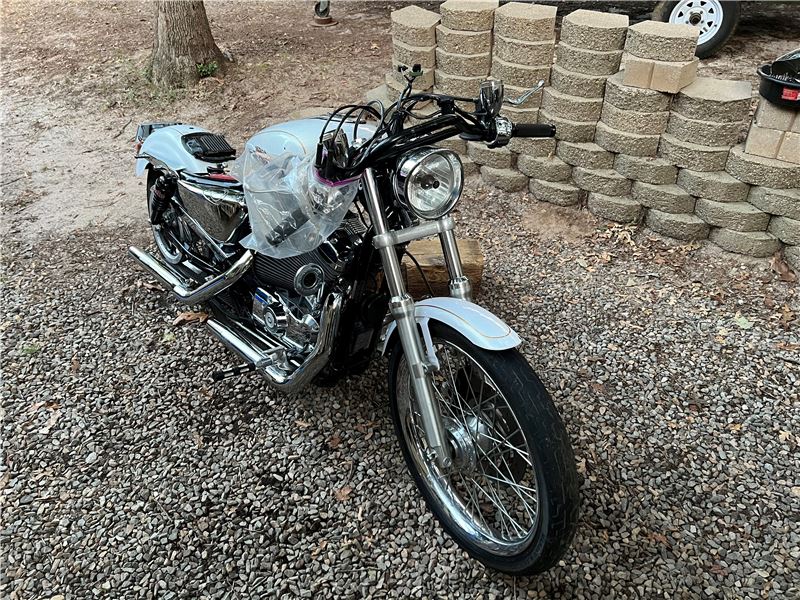 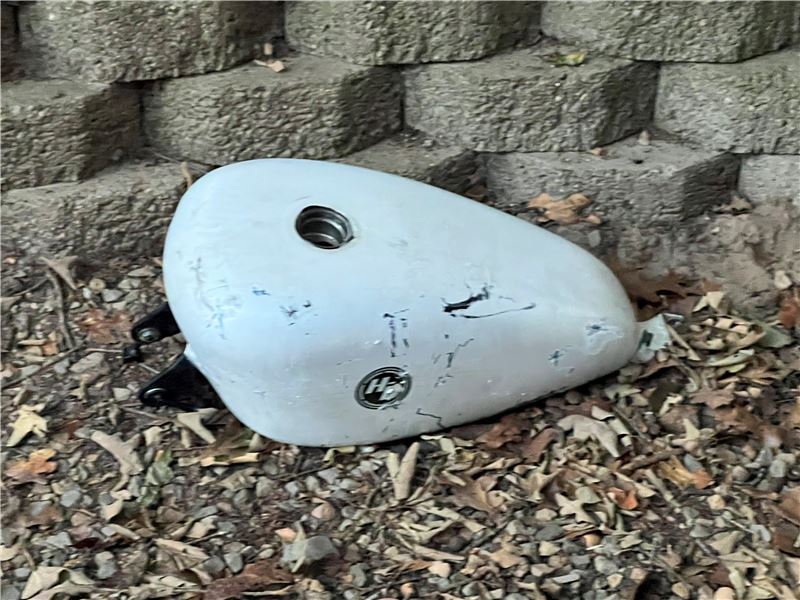 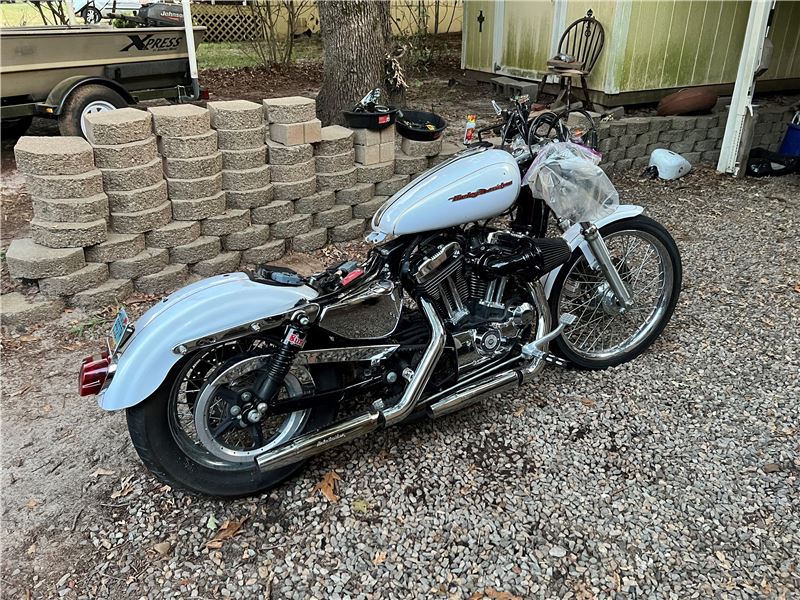 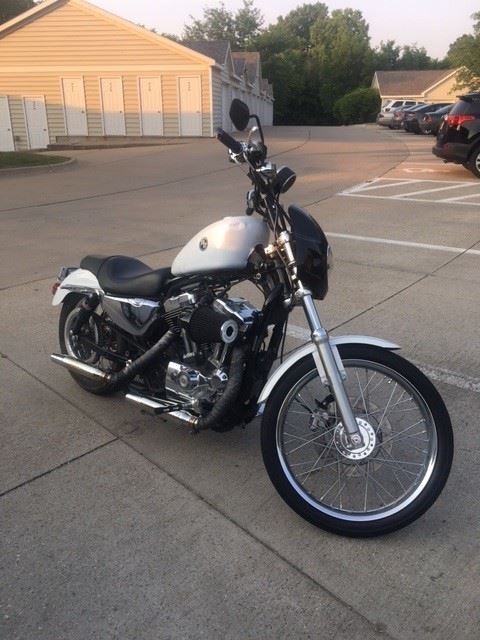 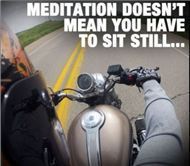 MUD
June 20
MUDology...Happry Father's Day! (I know I sure did) Burn Rubber Not Souls! Screw it! Let’s ride! Have A Good Day BON Buds! 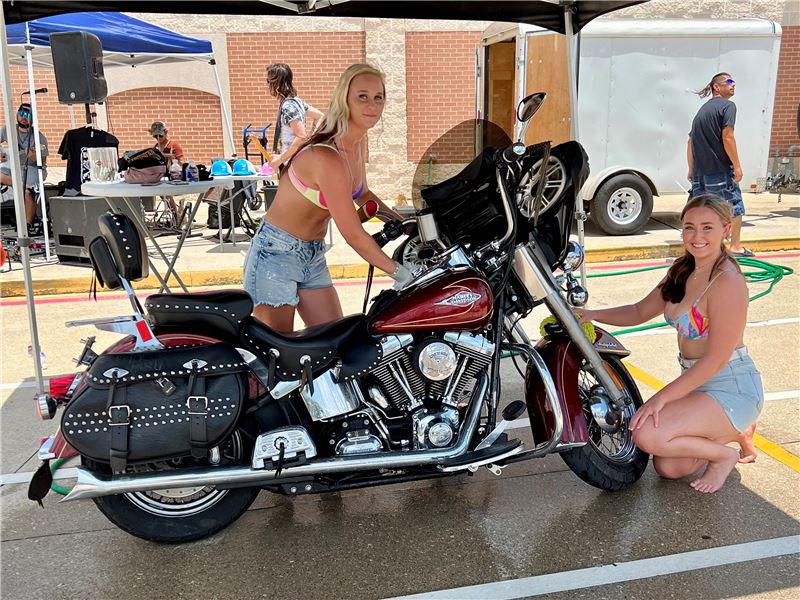 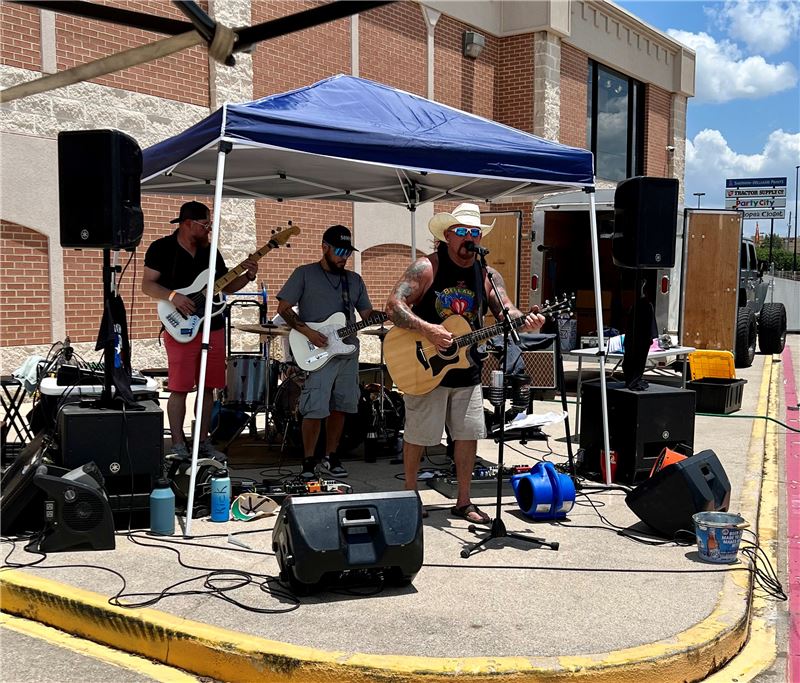 MUD
June 14
MUDology...Most police in Texas know how to do it right... See More
Police in Texas fatally shoot armed man at youth day camp. Authorities in Texas say police shot and killed an armed man who fired gunshots at a Dallas-area gymnasium where about 150 children were attending a day camp. Authorities say no children, staff or officers were hurt in the Monday morning shooting at the Duncanville Fieldhouse. Duncanville police say the man entered the lobby and fired a shot during a discussion with a staff member. Polices ay the gunman then tried to enter a classroom containing children, but the door was locked. He fired one shot into the door. Police say the man then went to the gym, which also contained children. That’s when police arrived and shot the man in an exchange of gunfire. 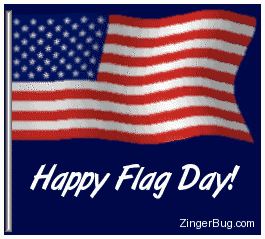 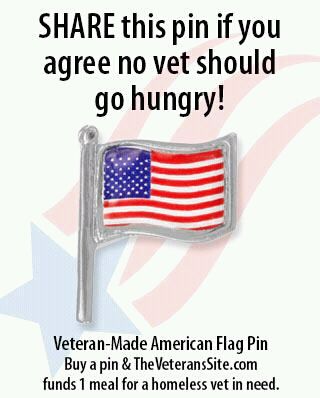 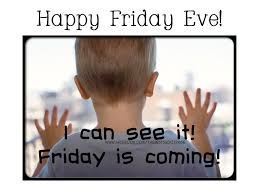 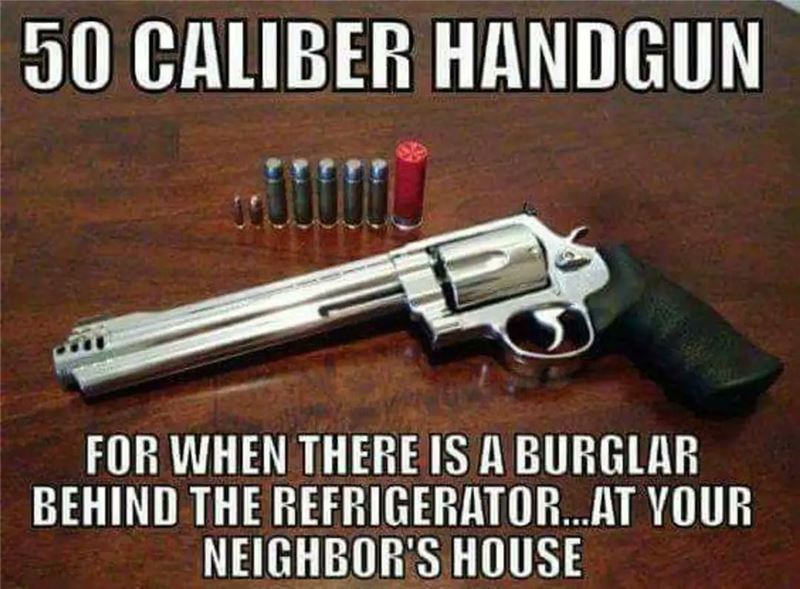 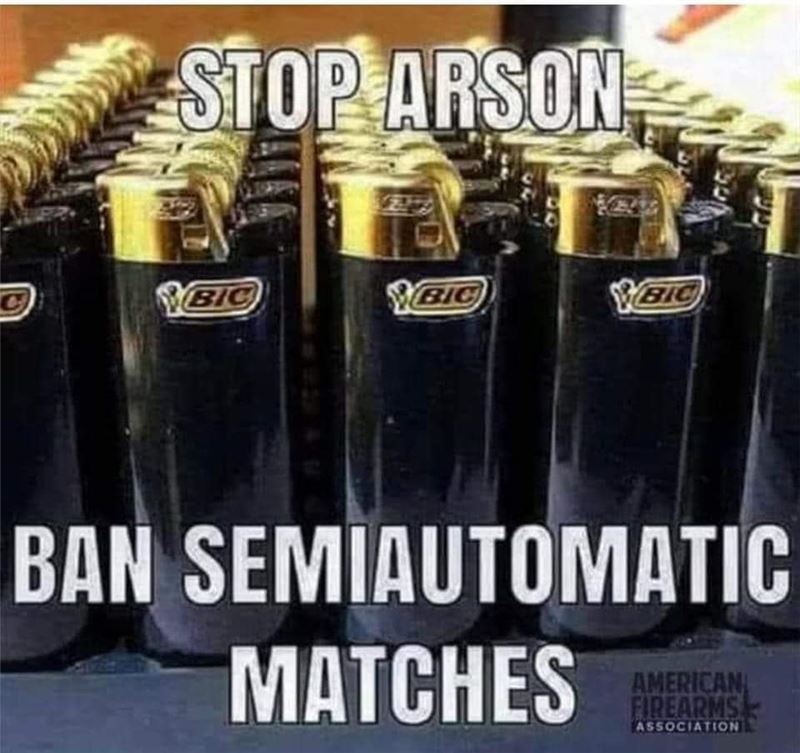 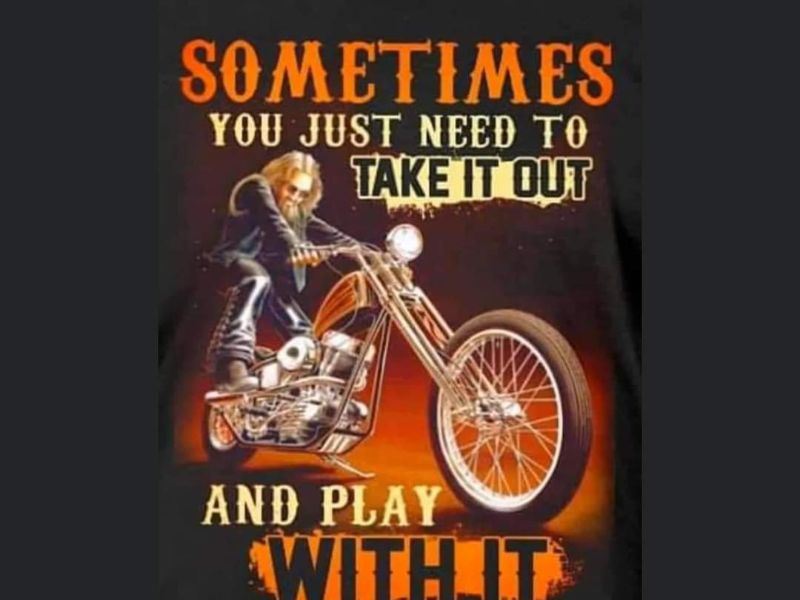 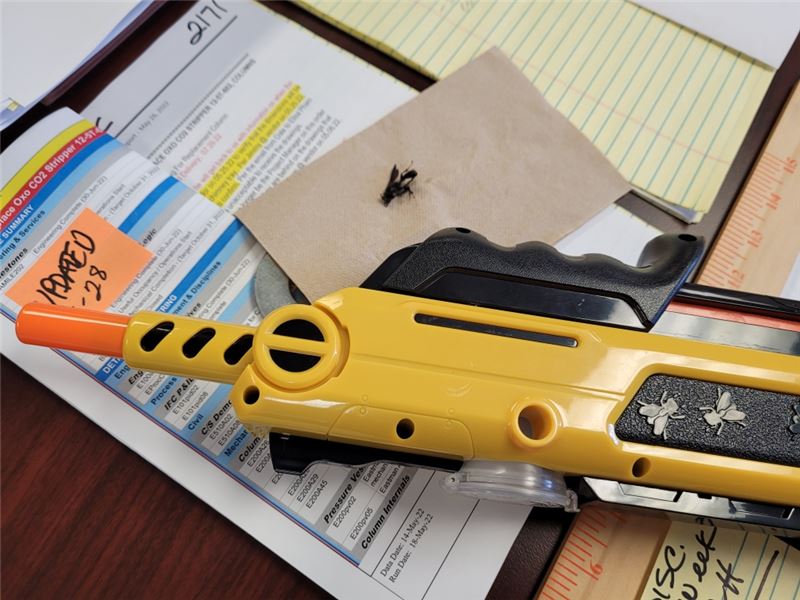 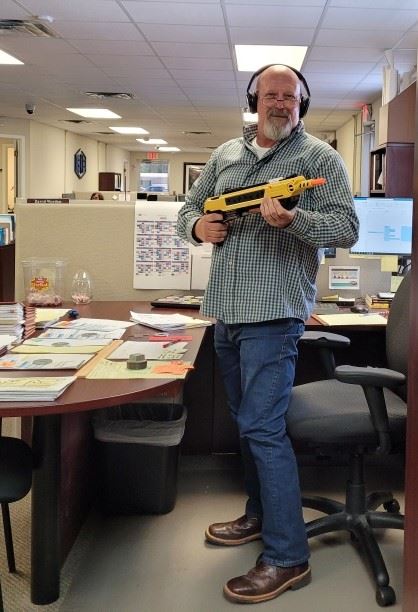 MUD
May 26
MUDology... Thank you to all our service men and women, past and present, this Memorial Day and always! Ride safe this weekend my buds! 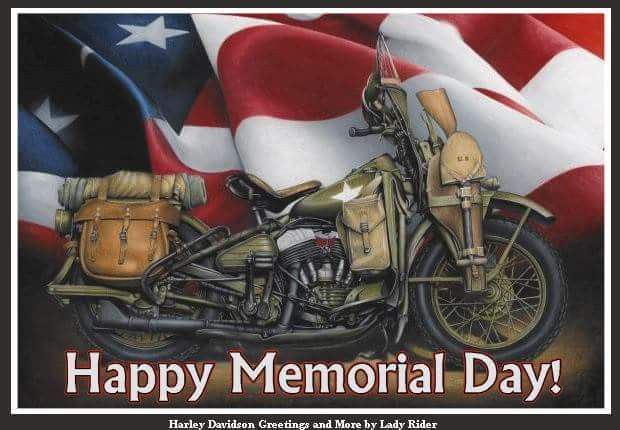 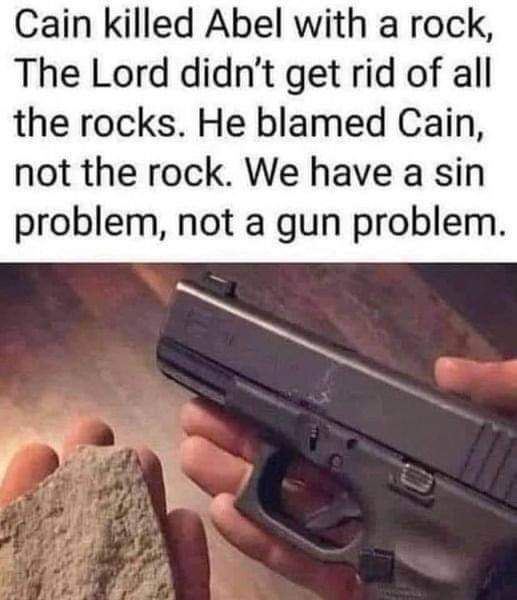 MUD via TwoLaneCountry-aka-TLC @ All American
May 25 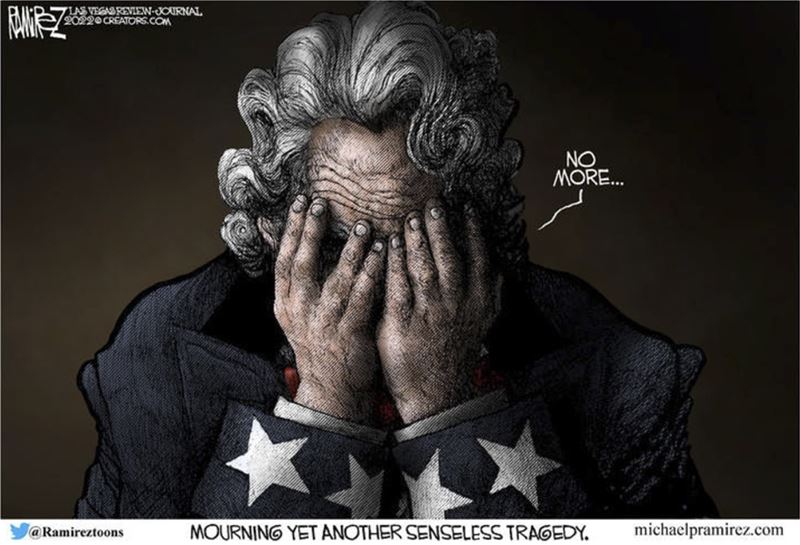 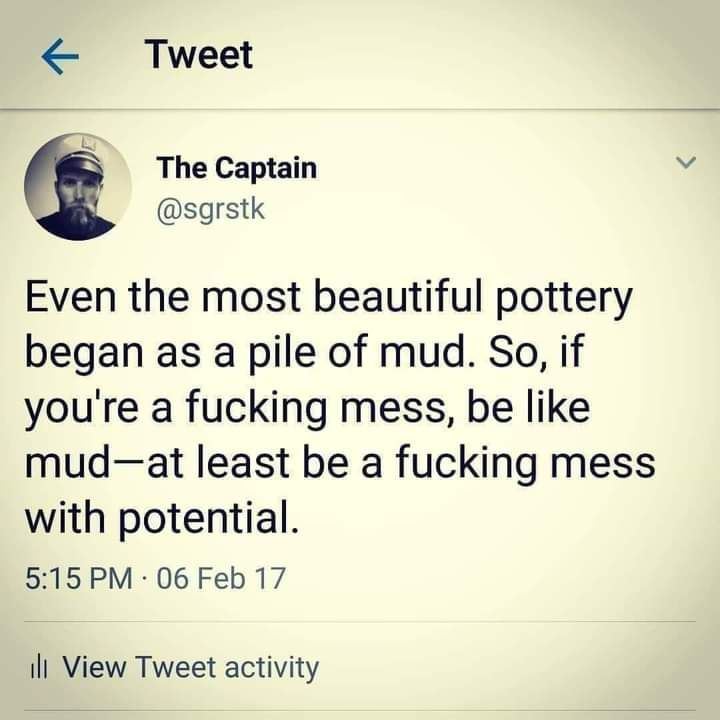