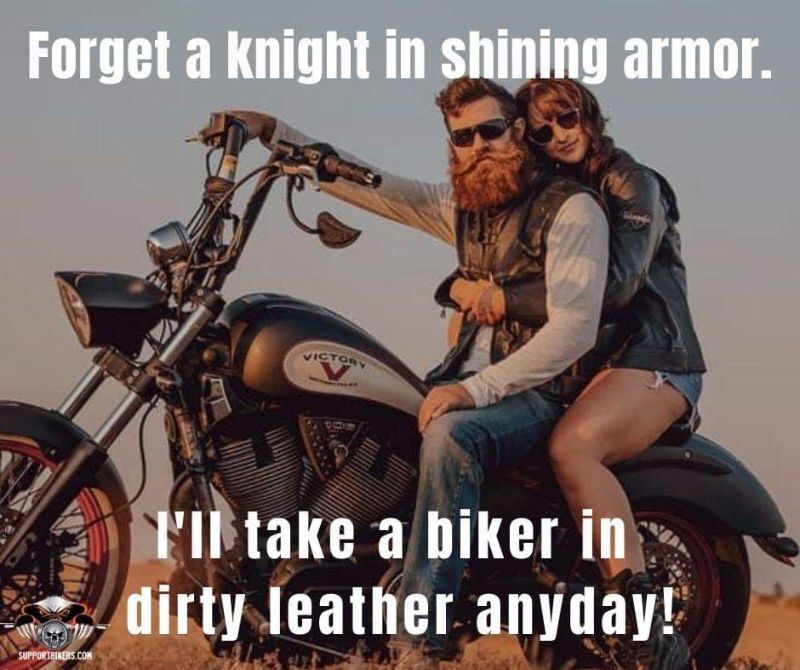 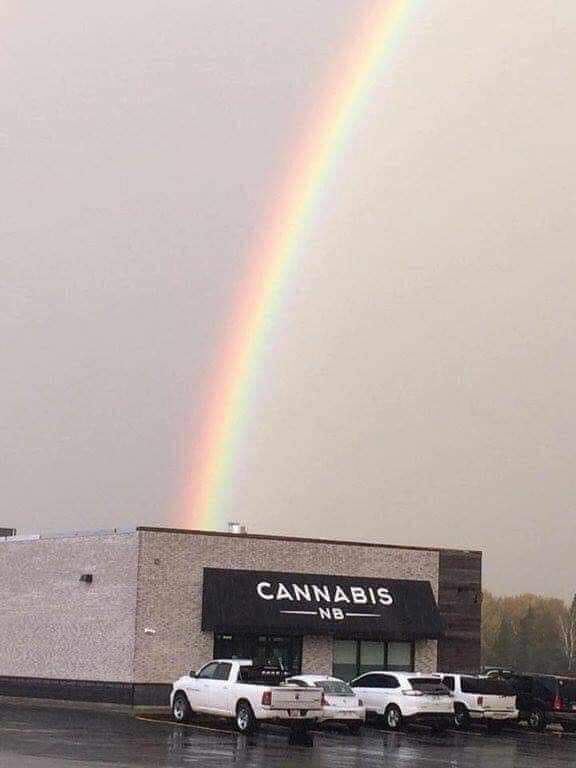 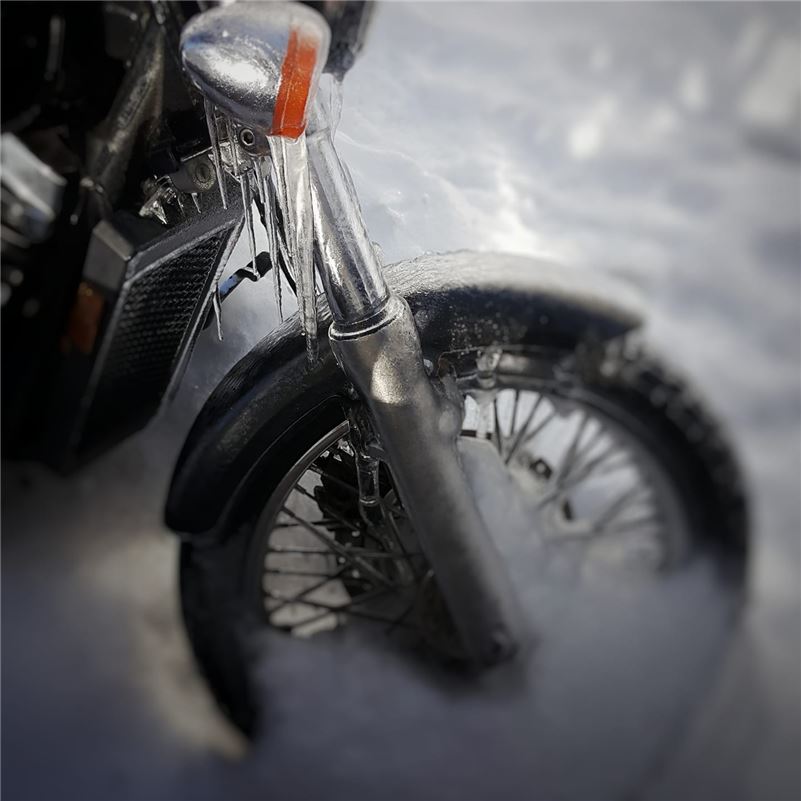 Kraftyladygt
December 31, 2020
Wishing you all a Happy and Healthy New Year! 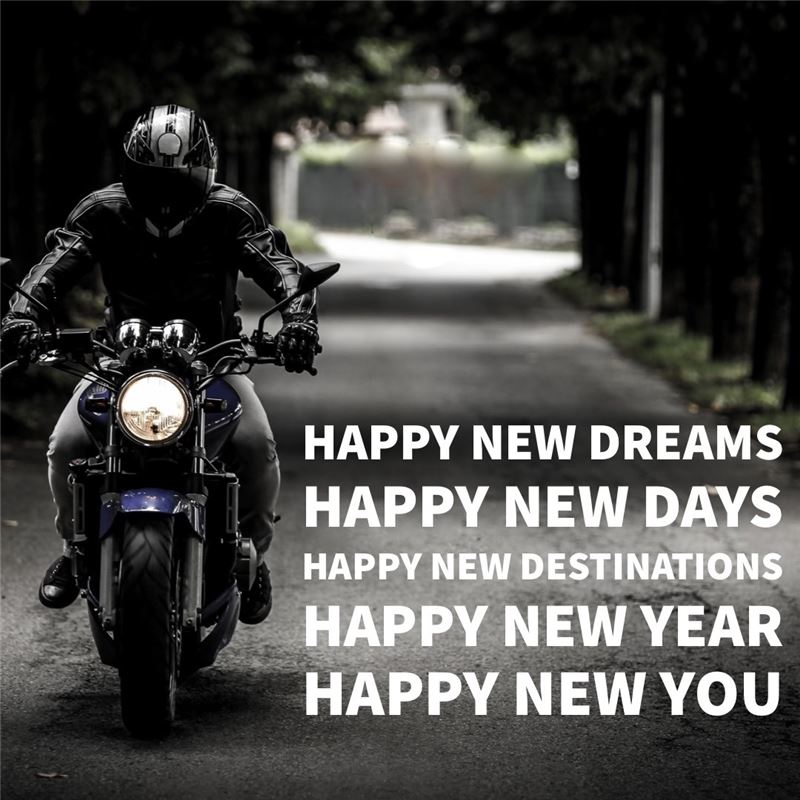 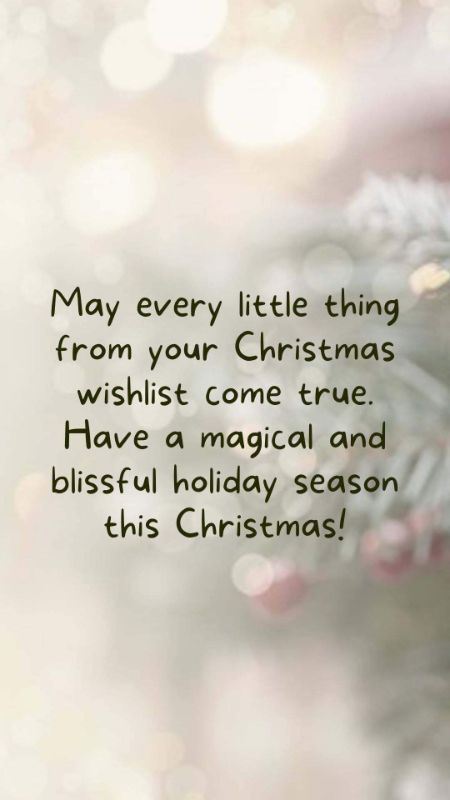 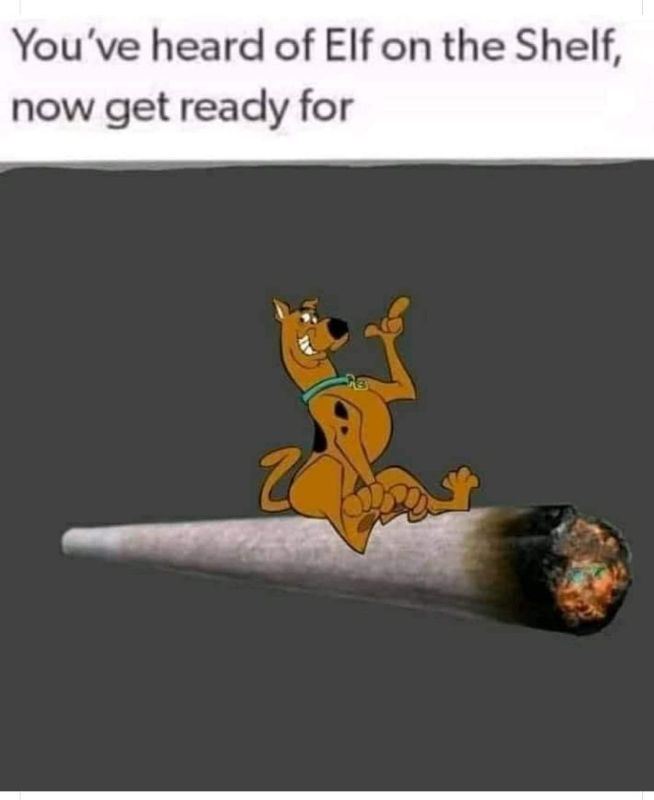 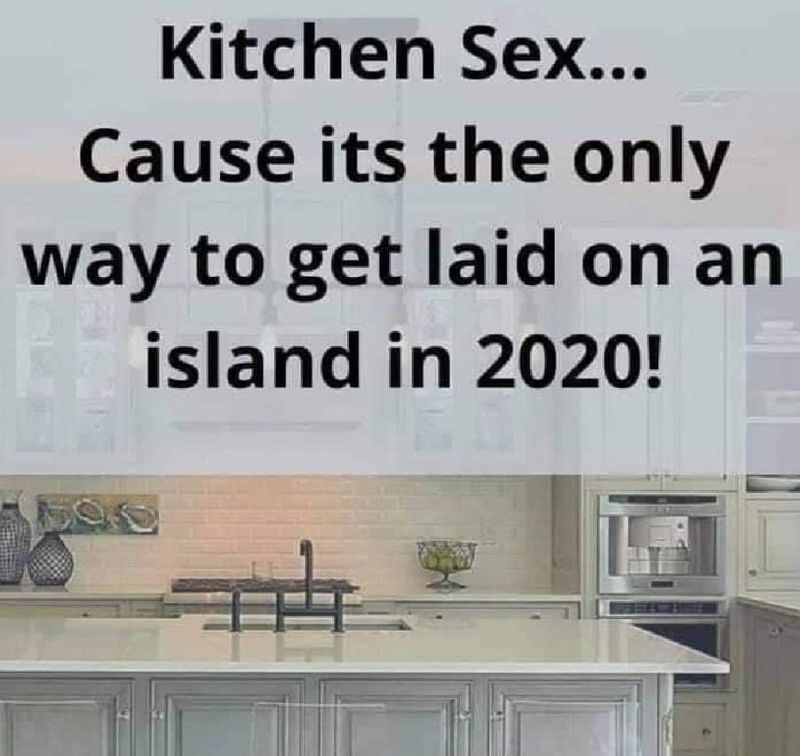 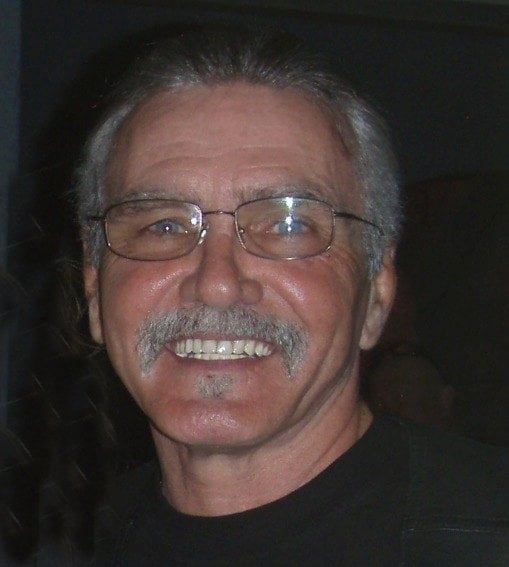 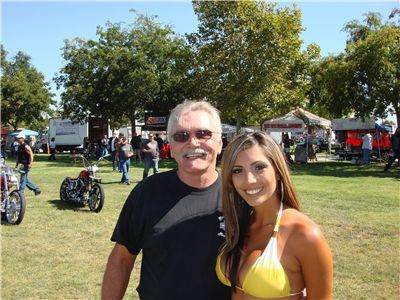 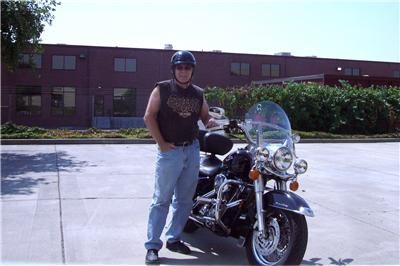 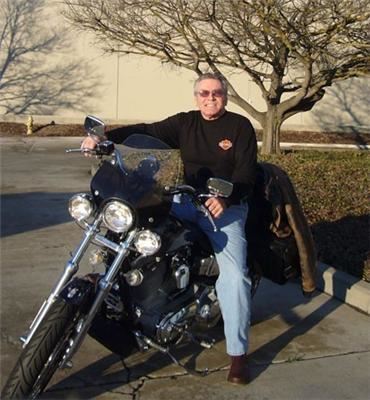 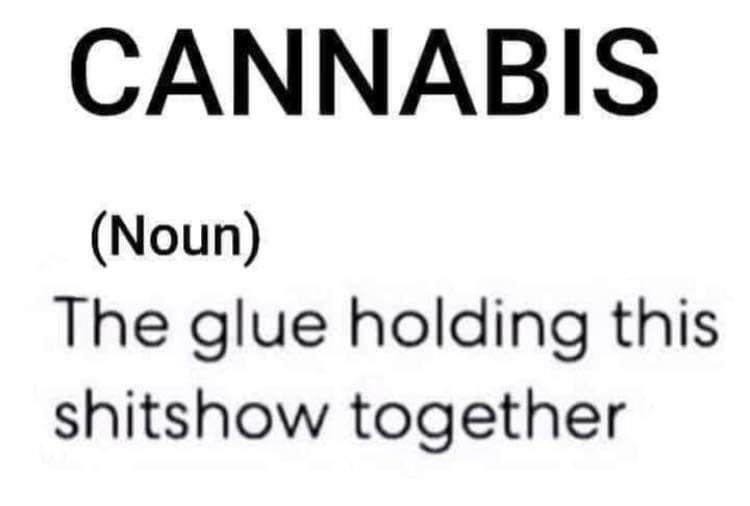 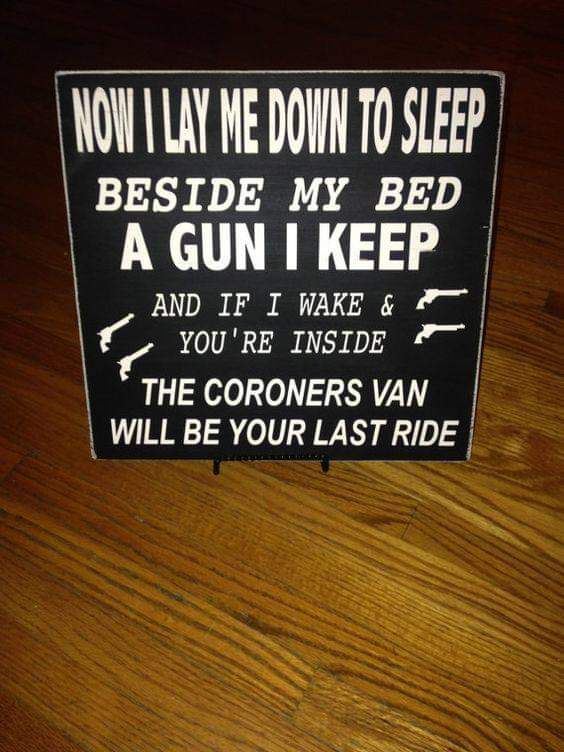 Kraftyladygt
September 12, 2020
If you're not from California, here are some important things you need to know about our fires:
Most of our fires are grass fires, not forest fires. In the summer, our grass turns a beautiful golden color all over the state. Rolling, golden hills have been "home" to me almost my entire life. Even if California's forests were "raked" daily, the fires would still be happening. See More
The state of California manages just 3% of our forest land. The federal government manages most of it. So when a government official says that California's forest land is mismanaged, think: "Congratulations, you just played yourself."
If you lived in California in the 80s, you might remember people saying that California would basically burn down every year if we did not do something about "global warming," as we called it at the time. And here we are.
California is huge. We have the world's fifth largest economy, surpassed only by the US as a whole, China, Japan, and Germany. California's economy is larger than every other nation on earth. When you hear that we're "failing" and a "shithole," that's political propaganda. Economically, geographically, and demographically, we are one of the most diverse political entities on the planet.
This means that very little you can say about California applies to the state as a whole. Life in San Francisco resembles life in London more than it resembles life in Bakersfield. Part of the beauty and allure of California is that, no matter what you want, we have it. Metropolitan cities are an hour away from rolling farmland, which is an hour away from the desert, which is a few hours away from snow-capped mountains. Get in your car and drive in any direction for a few hours and you'll see six different Californias.
People come here from all over the world, and that's our strength. We are your future-- no one race or ethnicity has a majority here, although Latinx people have the plurality, which will soon be true for America as a whole. But even "Latinx" is a category so broad as to be almost meaningless. California was once Mexico, so people of Mexican descent have always had the demographic upper hand, but you can't pick up a square mile of California anywhere without getting Salvadorans and Guatemalans in that mix, along with Native Americans, Syrians, Lebanese, Persians, Ethiopians, people from the Caribbean, Chinese, Filipinx, and so much more. That diversity has always been one of our greatest strengths. You've heard of Sutter's Mill, where gold was first discovered? It's in the town of Coloma, which was almost entirely owned by a family of formerly enslaved Black people. You can still see the son's smithy and several other historic family buildings if you go there, which I recommend that you do! The whole town is basically a California history field trip.
California has always opened her arms to the world, and it's made us stronger, better, wealthier, and more beautiful.
We have nothing but love to give the rest of the United States. Well, that and our significant tax contributions (we pay more to the federal government than we get back), ports, industry, films, and music. Oh, and we produce the most food of any state. But mostly love.
So the next time someone tries to blame grass fires caused by lightning on "bad forest management," stand up for the Golden State, OK? 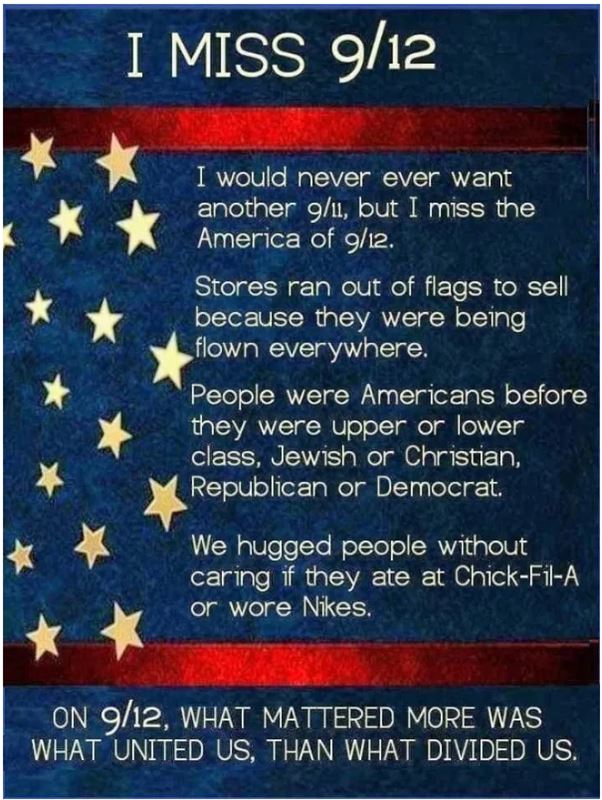 Kraftyladygt
September 8, 2020
Grateful all of the super hero's out there fighting these fires, especially in this heat! Be Safe! 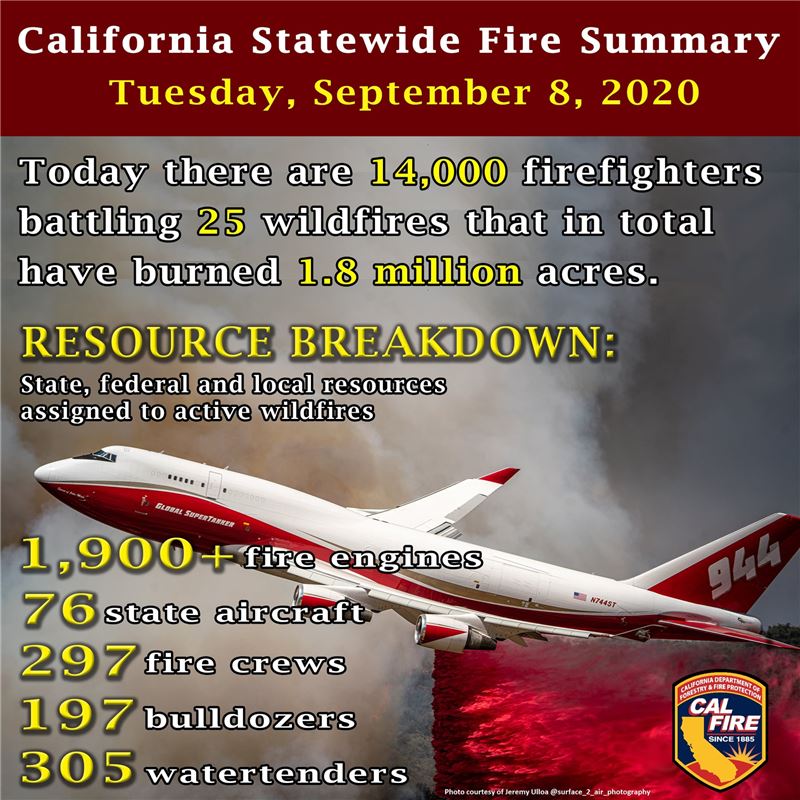 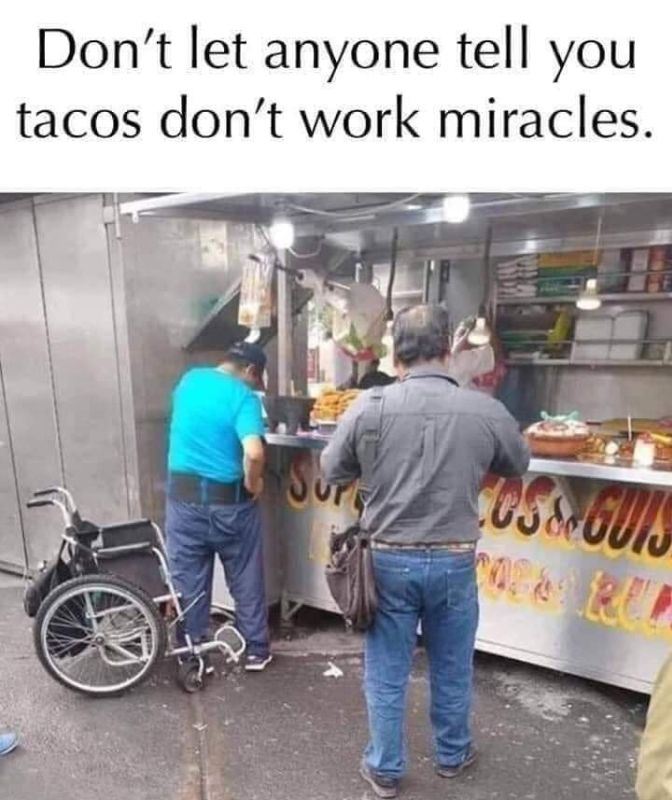 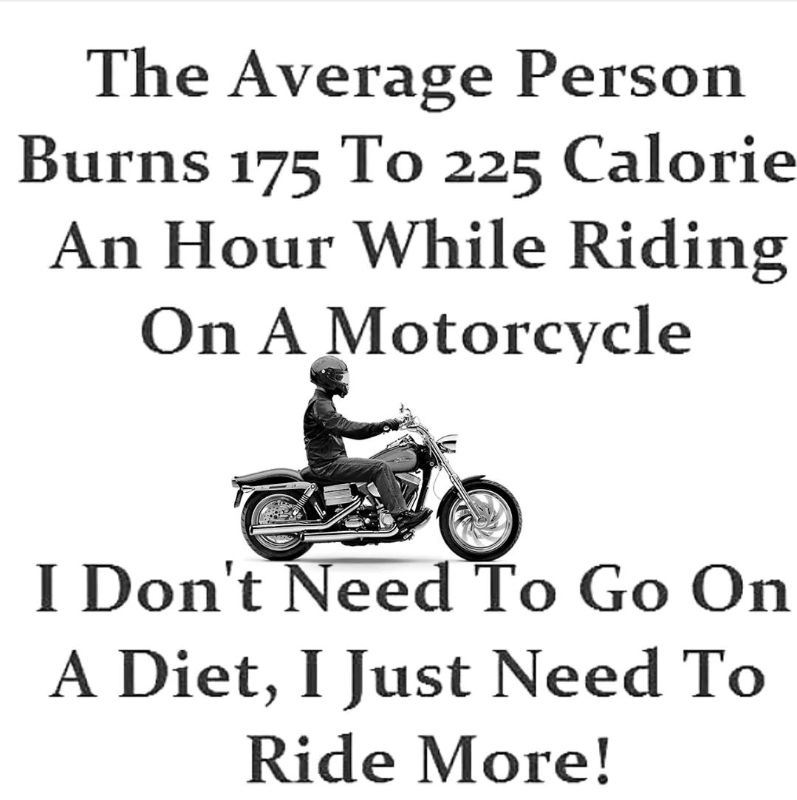 Kraftyladygt
August 24, 2020
WE HAVE RAISED SUFFICIENT FUNDS TO FEED ALL OF THE CZU LIGHTING COMPLEX FIRE FIRST RESPONDERS FOR THE NEXT WEEK! WE BROUGHT IN OVER 25K IN JUST OVER 2 DAYS!!! Officials continue to share that all the hard work of the firefighters in the last 48 hours have shown great progress. As of this morning, the CZU Lighting Complex Fire has burned 78,000 acres, containment is at 13% and there are 1,511 fire personnel...See More deployed. Humidity has increased and last night’s weather brought some moisture to the area. We’re not out of the woods just yet but we have all of our heroes hard at work. We will conclude this fund drive for now. But do visit us when this is all over!!! #czuaugustlightningcomplex #czulightingcomplexfires #santacruzmountainstrong #aliceswoodside 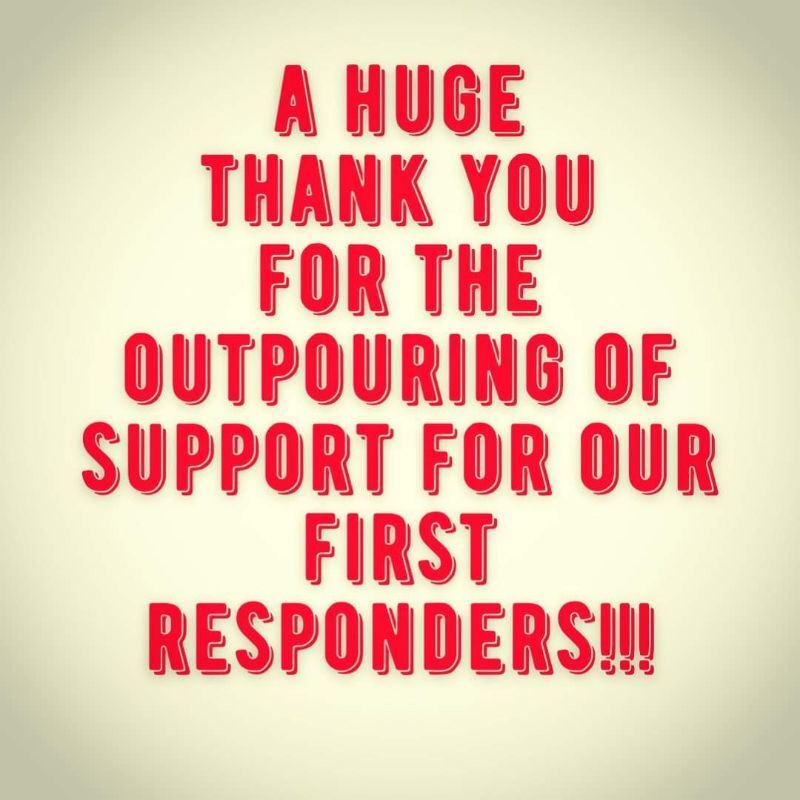 Kraftyladygt
August 24, 2020
Had the pleasure of meeting one of the firefighters here in Jackson, CA to help us from Montana. Thank you for all you guys do, running towards the fire. Never in millon could I do what you do! Be safe my hero's and enjoy the ride?? 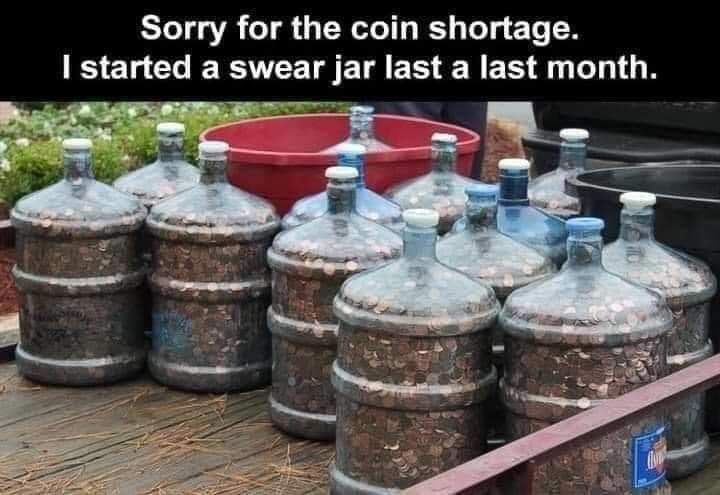 Kraftyladygt via Backseat Wannabe @ All American
August 21, 2020
Good Morning America - Land of the Free, Because of the Brave! 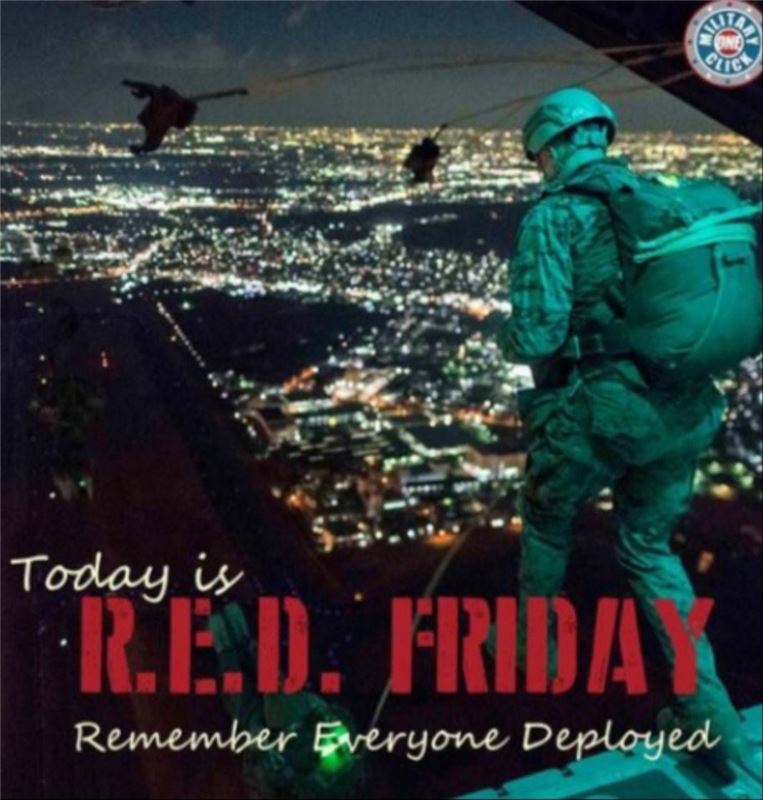