Female, 59 years old, and single/divorced.  Birthday is October 18, 1961.  Looking for a backseat.  Rides a motorcycle.  Interested in males.  Looking for friends or a relationship.  Drinks socially.  Lives in A hop and skip from Alexandria, Louisiana  United States.  Member since December 2010.  Last online last week. 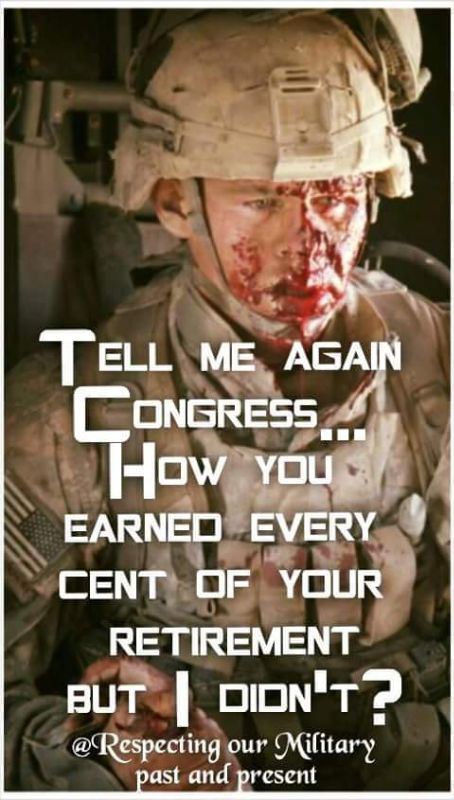 jackijo61
February 24
Good evening all. Now the weather has decided it's going to be in the 70's again After being in the upper teens as lows and high in the 30's this week so far hasn't been too bad. The ice storm that went through here took the electric and water with it for 5 days. Got kind of cold too But lots of blankets, clothes, sweaters and even boots and once again I made it. After all that I decided to wash the...See More gray/white/silver out of my hair *kind of felt washed out lol* Hell it's my hair I can have it any color I want. And this one kind of brings out the blue in my eyes don't you think! :D I hope everyone is doing well, staying safe, healthy and happy. Have a great night Ride safe always @-- 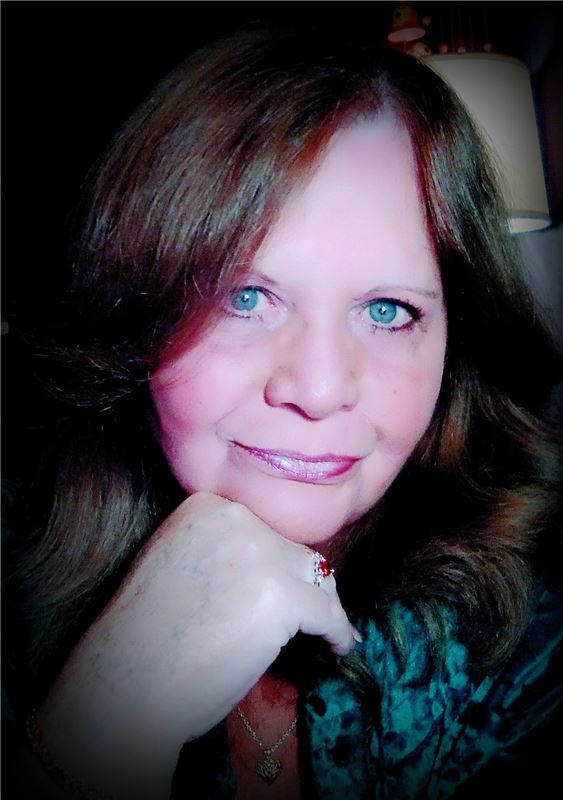 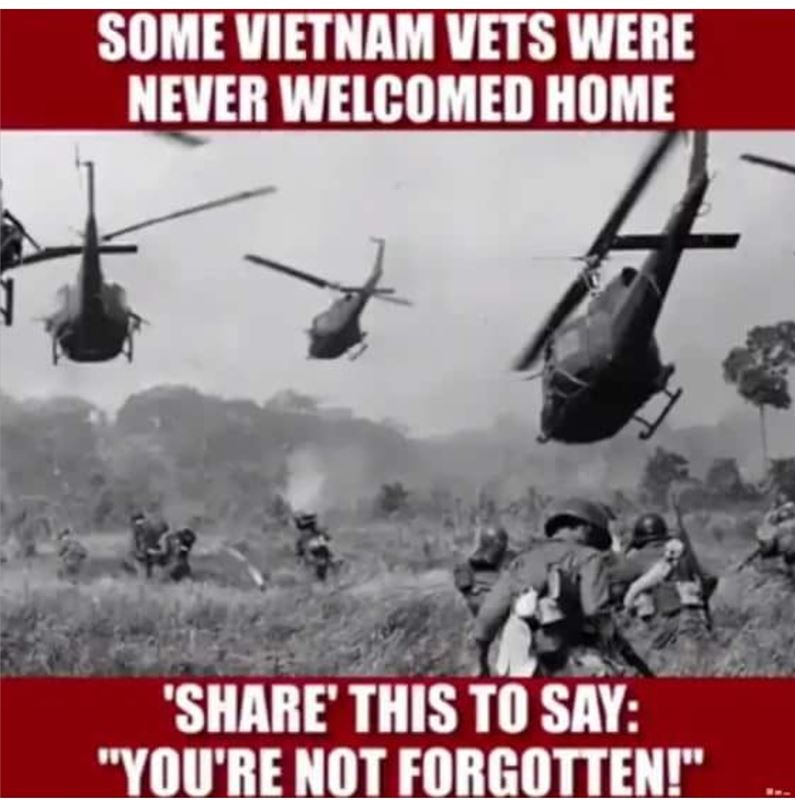 Edward
February 4
Good morning. I'm looking for a good woman to share the rest of my life with that's ready to settle down 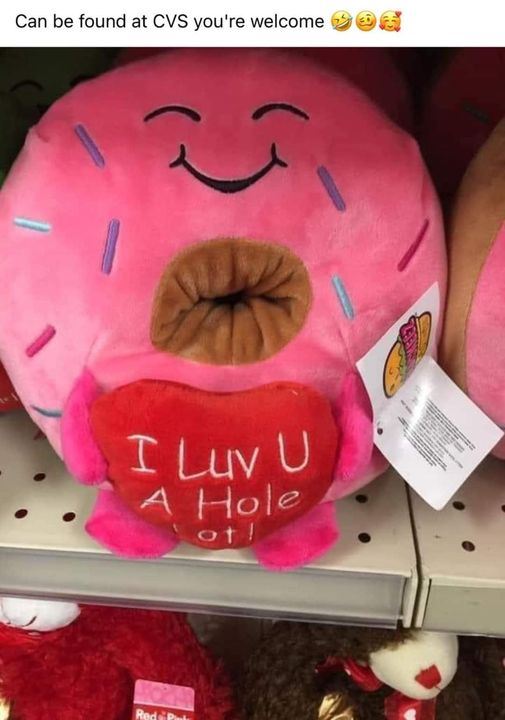 2018 Ultra Limited
January 12
How are you doing Beautiful? Anything good going on up there. Weather has been lousy here. Take care of yourself and stay safe, xoxo

jackijo61
January 11
I used to think I was pretty much just a regular person, but I was born “White" into a two-parent household which now labels me as "Privileged", racist and responsible for slavery. I am a fiscal and moral conservative, which by today's standards, makes me a fascist because I plan & budget. But I now find out that I am not here because I earned it, but because I was "advantaged”. I am...See More heterosexual, which according to some folks, now makes me a homophobe. I believe the Lord did not give me the heart to judge others. I am not a Muslim, which now labels me as an infidel. I believe in the 2nd Amendment, which makes me a threat to the liberals and I get labeled as being part of a militia. I am older than 40, making me a useless person with outdated ideas and values. I think and I reason, and I doubt much of what the "mainstream" media tells me, which makes me a "Right-wing conspiracy nut”. I am proud of my heritage and our inclusive American culture, making me a xenophobe. I believe in hard work, fair play, and fair compensation according to each individual's merits, which today makes me a target of socialists and Antifa. I believe our system guarantees freedom of effort - not freedom of outcome or subsidies which must make me a borderline sociopath. I believe in a strong defense and protection of America for and by all citizens, now making me a militant. I am proud of our flag, what it stands for and the many who died to let it fly, so I stand and salute during our National Anthem - so I must be a racist. I kneel only for The Cross, which makes me racist. I think that all lives matter, which labels me as a racist. I think the riots and destruction of property around our country are wrong and are just an excuse to push a political agenda, so I'm labeled a racist. I support our law enforcement, servicemen and women, which labels me as a racist. I question how fear is being used to control us during the COVID-19 pandemic and think the crisis is being used for political gain, so I'm labeled careless and non-sympathetic. Yet I know the virus is real. Liberals have tried to make me feel bad about who I am! Based on everything above, some want me to believe I am a bad person; I'm not, I'm a good person who loves my God, my family and my country. God bless America! ?? Feel free to copy-paste !!! 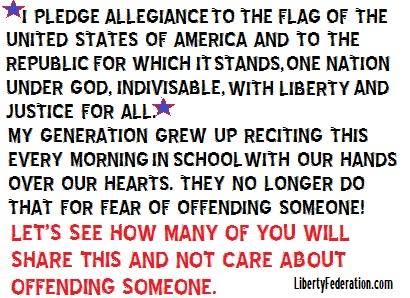 Fast Eddy
January 2
Thank you for thinking of me on my birthday . Love you .

jackijo61
December 31, 2020
Happy New Year to all. May 2021 be your best year ever. May it be full of love, life, laughter, happiness, good health, prosperity and never ending smiles. Keep in your thoughts those who are fighting now or have fought for our Freedom so we can enjoy this new year and every day that follows. Thank them daily for the sacrifices they are making every minute of every day. Let's bring them home this year and safely. Have a great day, have fun tonight but above all be safe. Much love, honor and respect always. Ride safe . @--

jackijo61
December 29, 2020
Wishing all my BON Friends a Happy New Year. May this year be a great one for all of us. May your life be full of happiness, laughter, good food, great companionship, love, real genuine friends, prosperity and of course great health. Stay safe. @-- 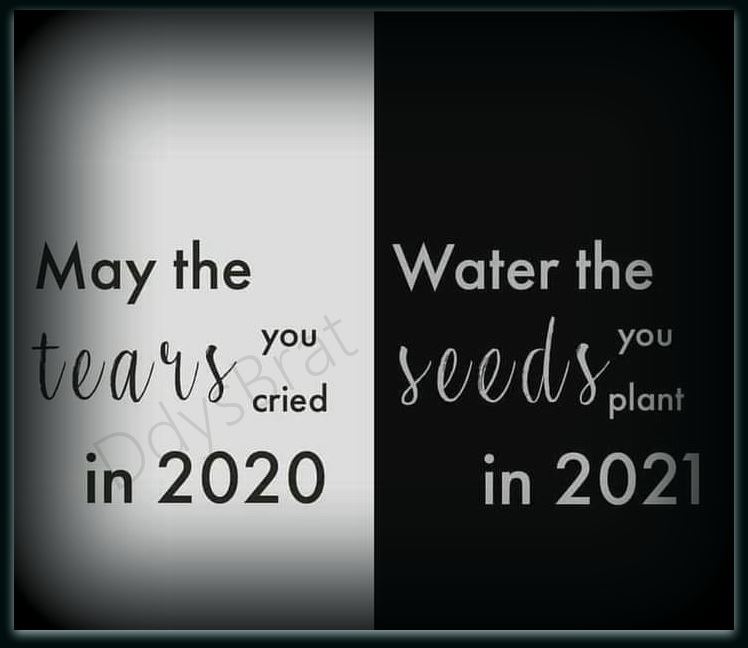 jackijo61
December 26, 2020
Good morning from Louisiana! Where it is 31 degrees outside and COLD! I hope everyone had a Merry Christmas and I wish nothing but the best for a great New Year! Have an awesome weekend. @-- 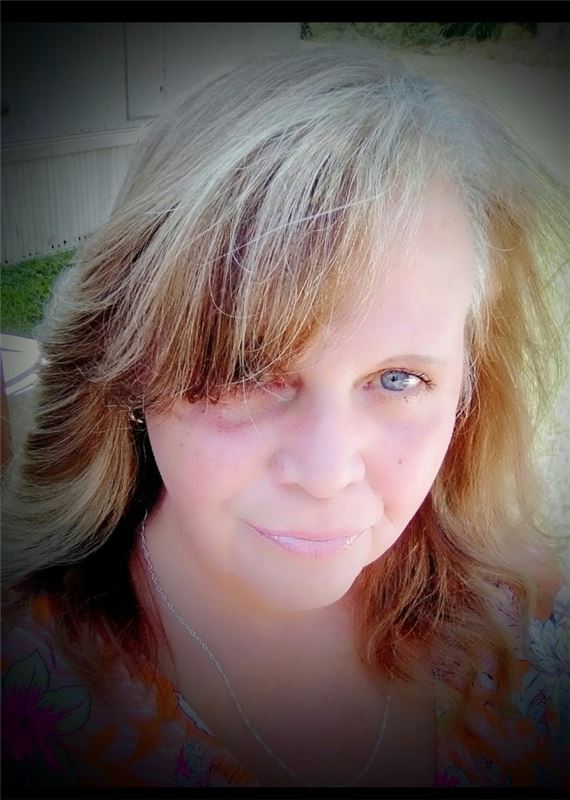 jackijo61
December 21, 2020
Hello all. Doctor has decided my old eyes need my glasses on my face more So here is my serious look :D Have a good day. Merry Christmas and Happy New Year to all. @-- 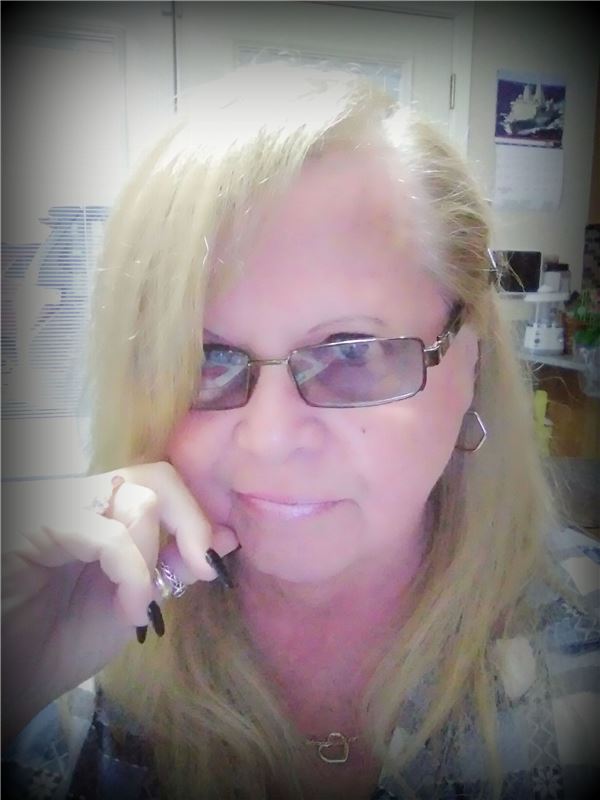 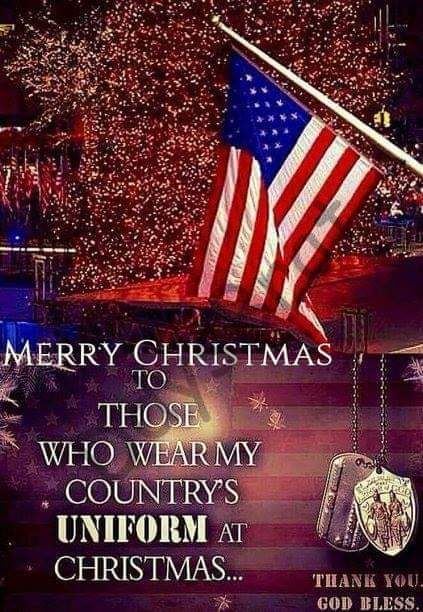 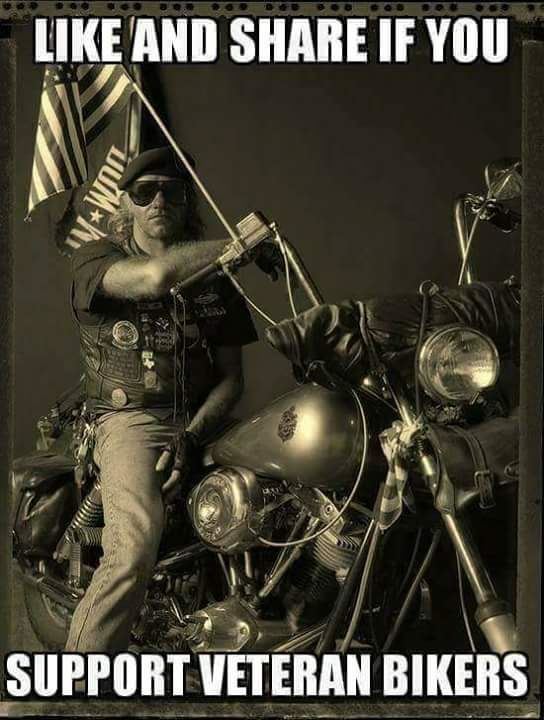