Women With Curves & Men That Love Them

freebyrd78
March 23
There's a certain retrumplican on here who associates mask wearing with being a democrat. Wearing masks is NOT a political thing....it's a health thing!!!!! YOU say democrats have no right to tell you what to do, yet it's okay for you to jeopardize others by not wearing a mask?! FUCK you, you ignorant piece of shit.

freebyrd78
March 9
First ride of the year yesterday. It felt good just to be out of the damned house. So sick of covid 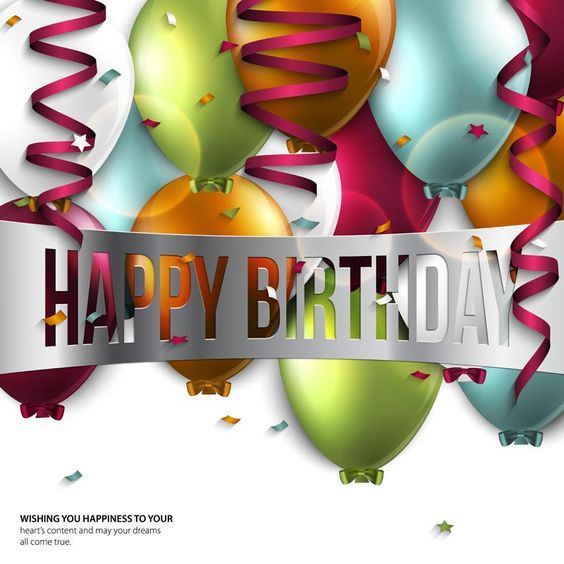 Blue Rose
January 26
I noticed you have a special day arriving and hoped to send you a small smile a little bit in advance, with this.... I hope you are well and that every day is as special as the one you were born <:o) 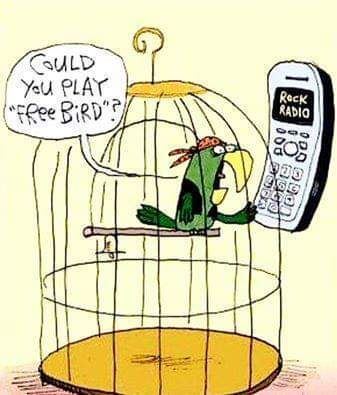 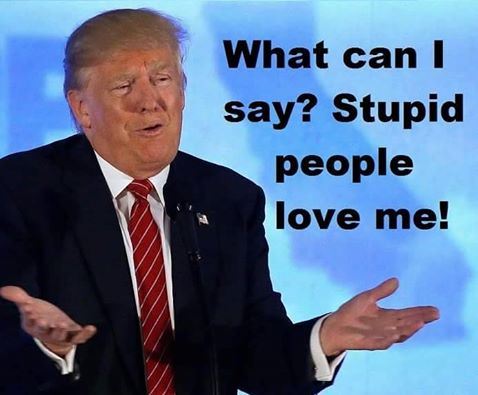 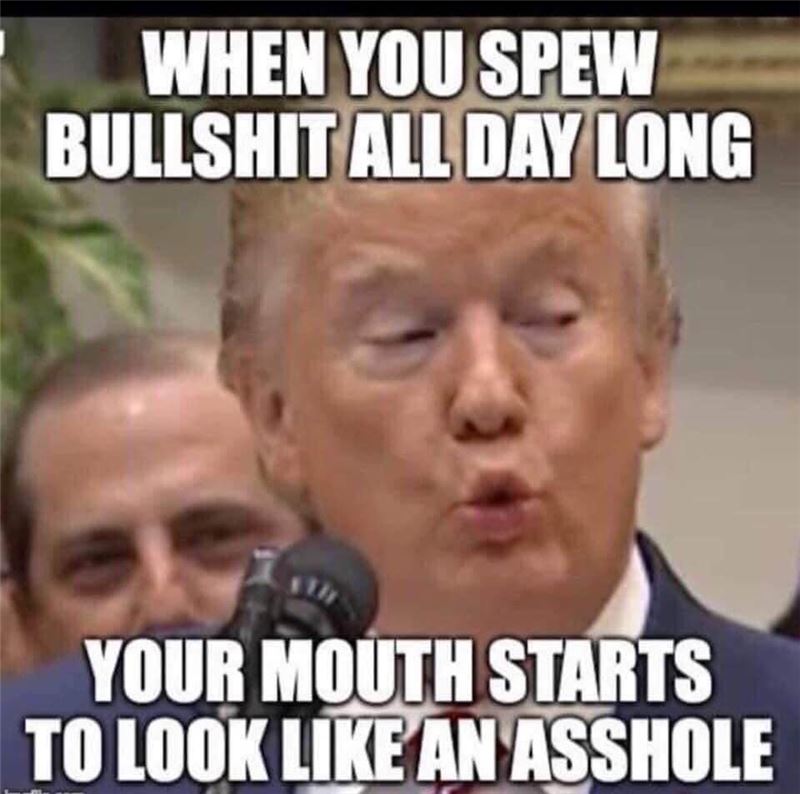 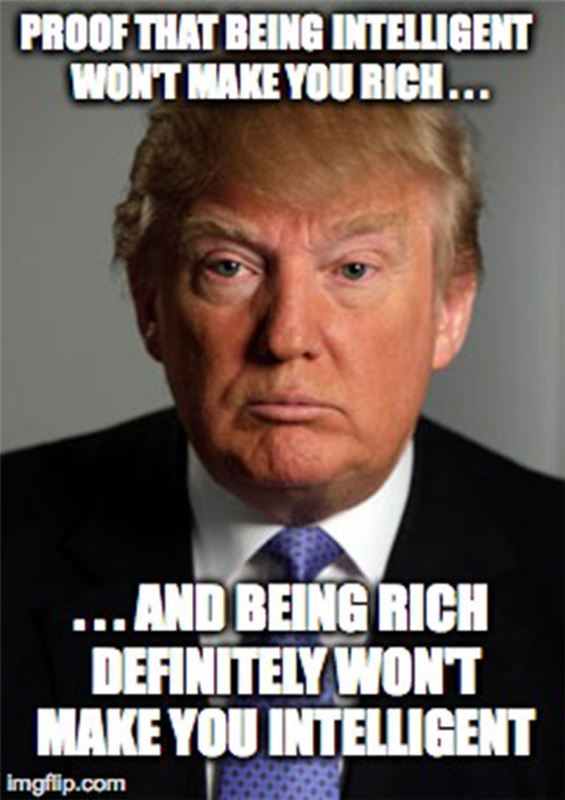 freebyrd78
January 9
What's happening in our country is no longer a Republican vs Democrat thing....it's an AMERICAN thing. If you want to continue to support the egotistical madman who is Trump, then maybe you're just as crazy as he is. If you think the election was rigged, then I have just 3 words for you: FUCKIING PROVE IT!!!!!!!!!

freebyrd78
January 7
The attack on our capital is one of darkest days in history. For years I've known Donald Trump was an egotistical prick. I admit I under-estimated just how much so. he fact that he encouraged his gullible followers to come to DC just because he can't accept the fact that HE LOST. I hate the fact that a 35 year old veteran lost he life because of him and his pack of lies. Just one question Mr. Trump...do you have any remorse? My guess is no. 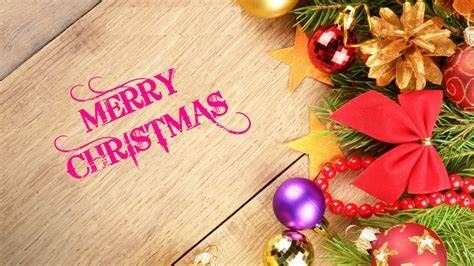 freebyrd78
December 8, 2020
To all Trump supporters: See More
Your illustrious leader first threatened to veto a bill that would give our military a pay increase. Why? Because he's mad at Twitter...great reason. Now, he's called the U.S. a "third world nation". As an American, I support the men and women who fight for our country, and as Americans, you should too. I'm offended by ANYONE who calls our nation a "third world country"....but especially by the supposed leader of our country. As Americans, how can you continue to support the man who doesn't support OUR nation? He's not only dragging the country down, he's hurting the Republican party. I'm a true independent. I don't vote for somebody just because there's a D or an R behind his or her name.
It's time to be honest with yourself...truly honest. What has Trump done for OUR country over the past four years?
Show More