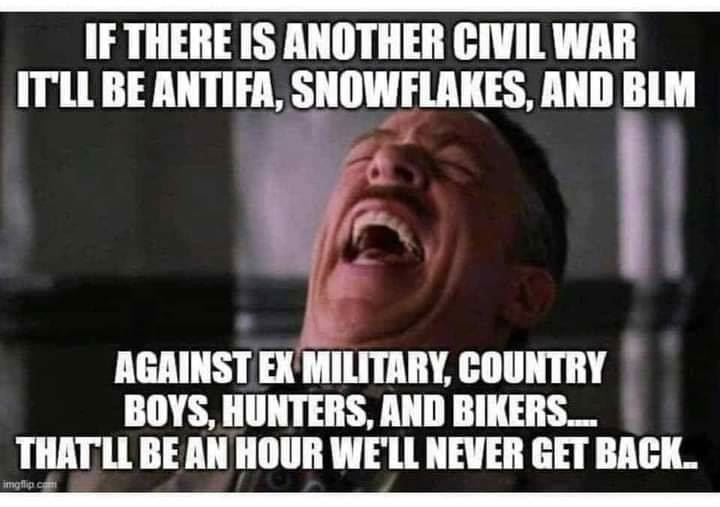 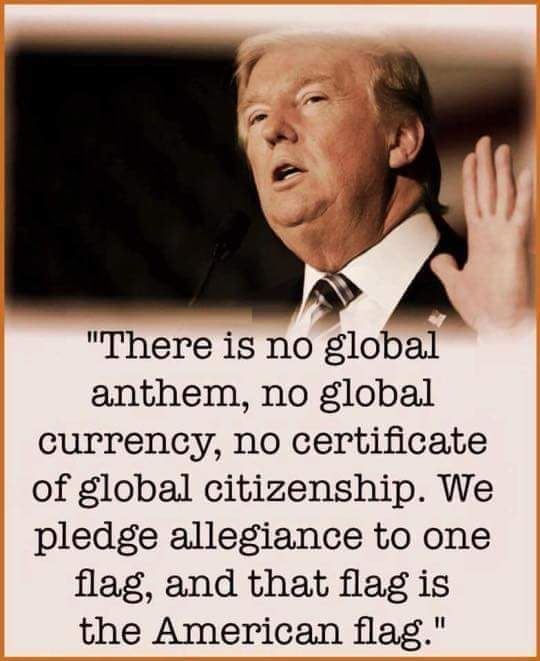 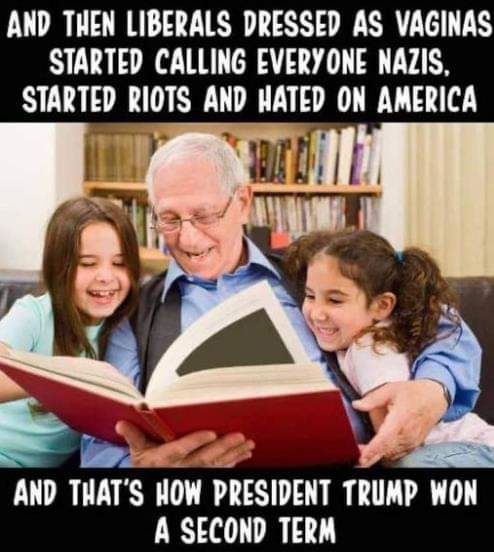 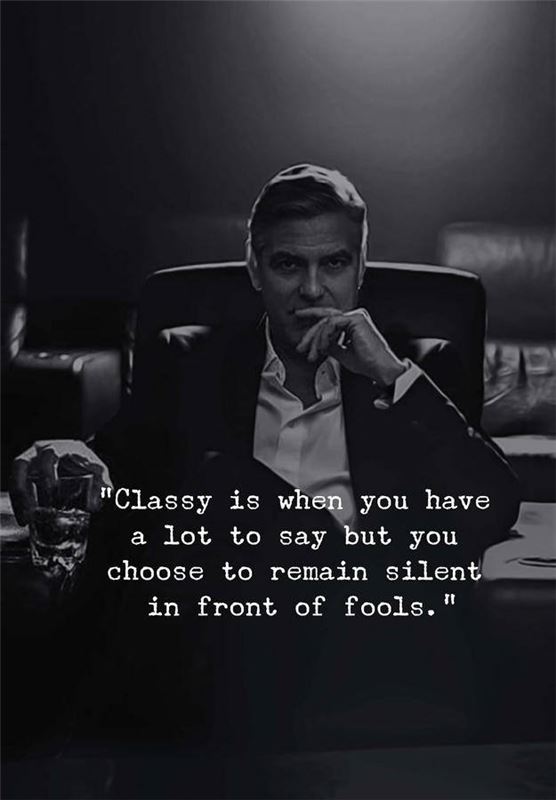 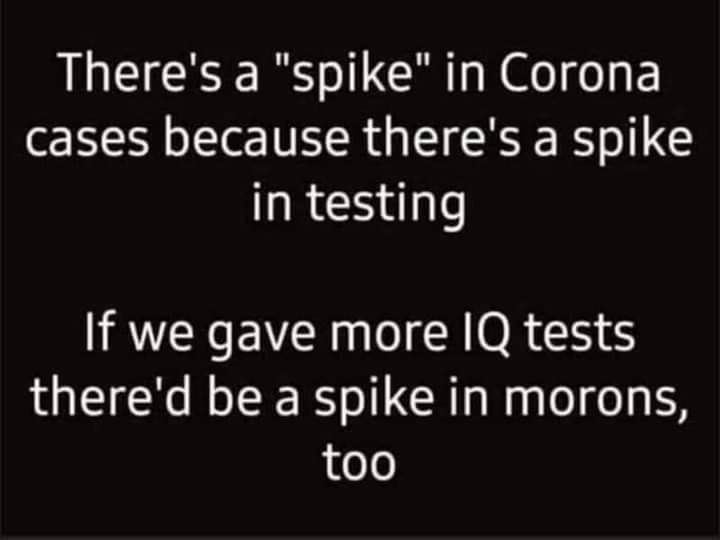 Mdntrdr via Master Blaster @ All American
August 19, 2020
Tyrone was having trouble in school. His teacher constantly yelling at him, "You're driving me crazy Tyrone! Can't you learn anything?
See More
Tyrone's mama decided to meet with his teacher to discuss the situation. The teacher told her Tyrone was a disaster, getting the lowest marks of any of her students. She had never had such an unmotivated and ignorant boy in her teaching career. Tyrone's mama, shocked at the feedback, withdrew her son and moved from Detroit to Cleveland.

Twenty years later, the teacher was diagnosed with a brain tumor. Her doctors advised surgery and recommended that she go to Cleveland to have the best surgeon at The Cleveland Clinic perform the surgery. The teacher decided to have the procedure which was remarkably successful.

In the recovery room, she saw the doctor who headed her surgical team smiling down at her. She wanted to thank him, but instead her face turned blue as she tried to speak and she quickly died.

The doctor was shocked, wondering what suddenly went wrong. When the doctor turned to leave the room, he saw that Tyrone, the janitor at the Clinic, had unplugged the life-support equipment in order to plug in his vacuum cleaner.

Now if you thought for one second that Tyrone had become a brain surgeon, there is a good chance you'll vote for Joe Biden! 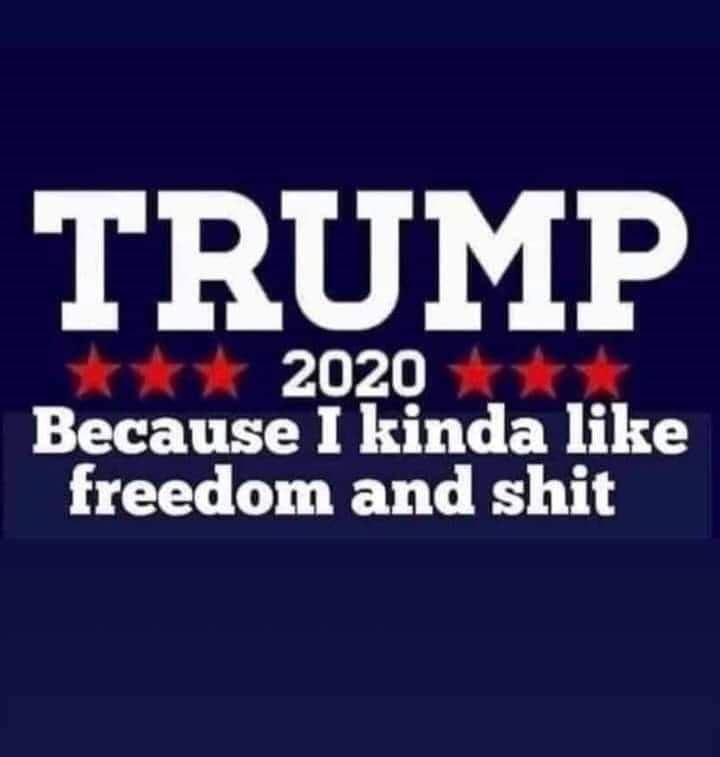 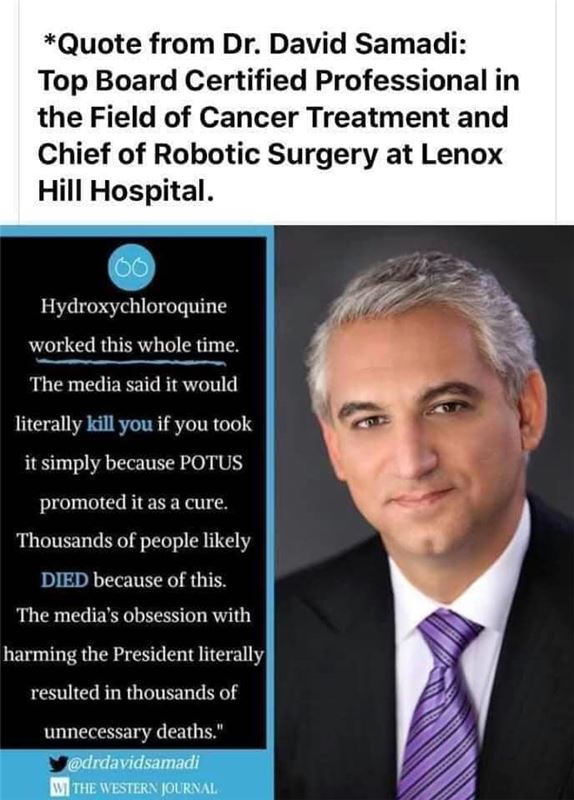 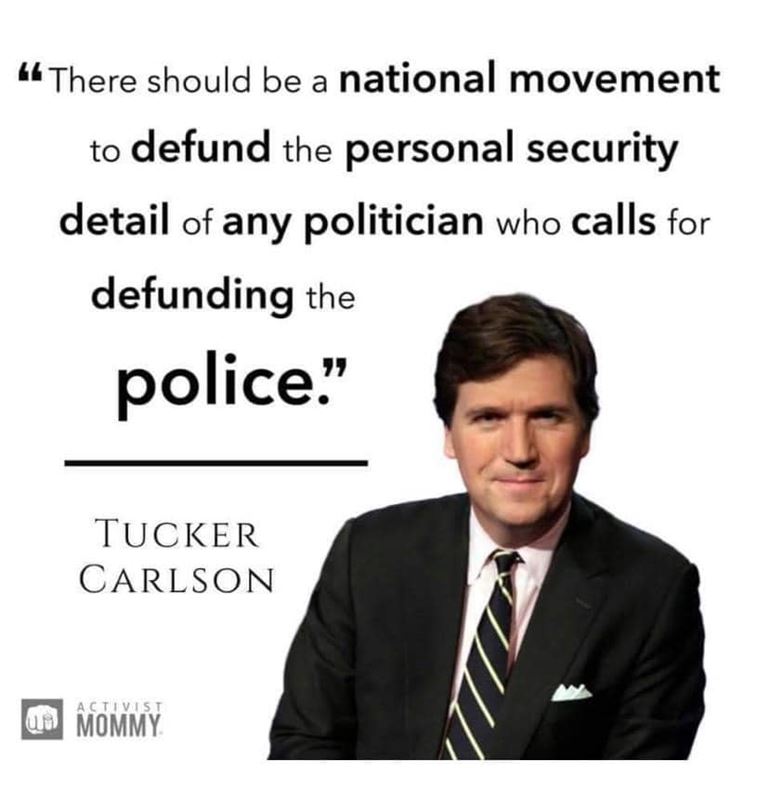 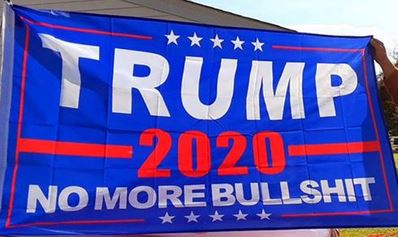 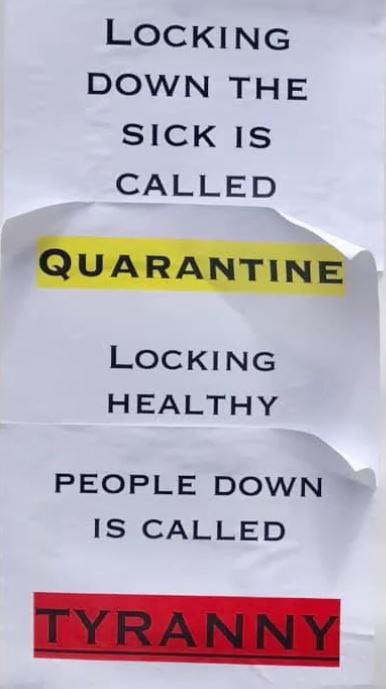 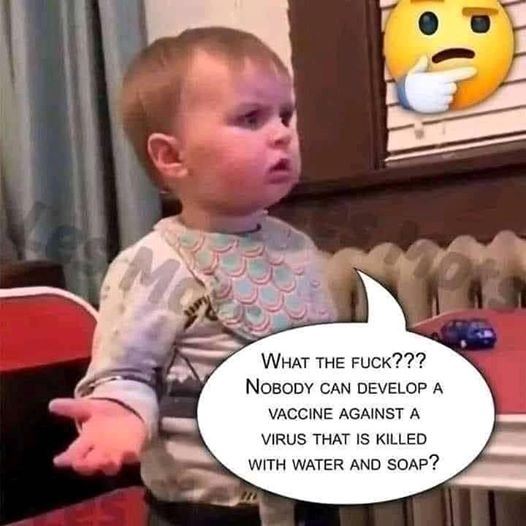 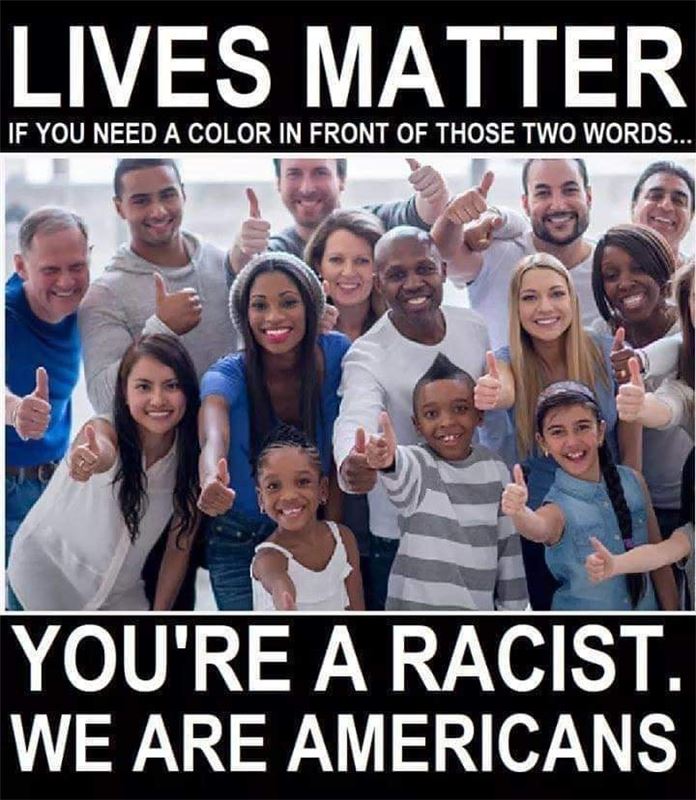 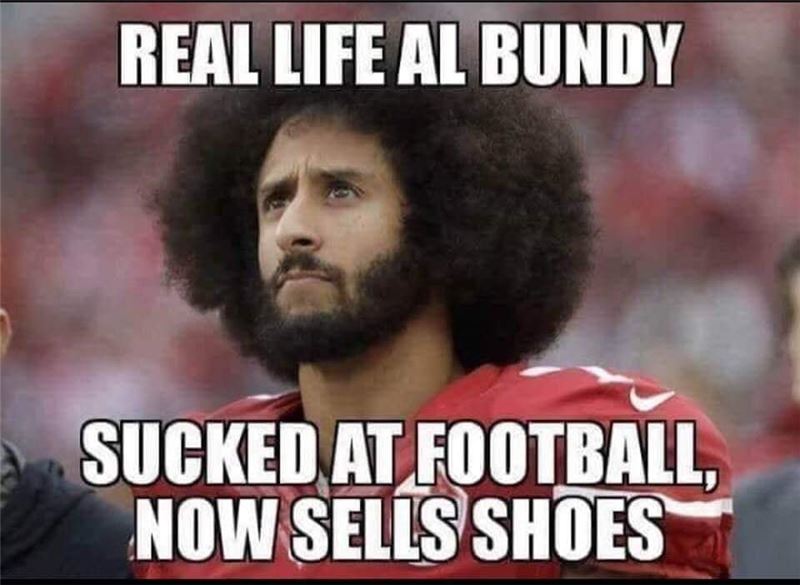 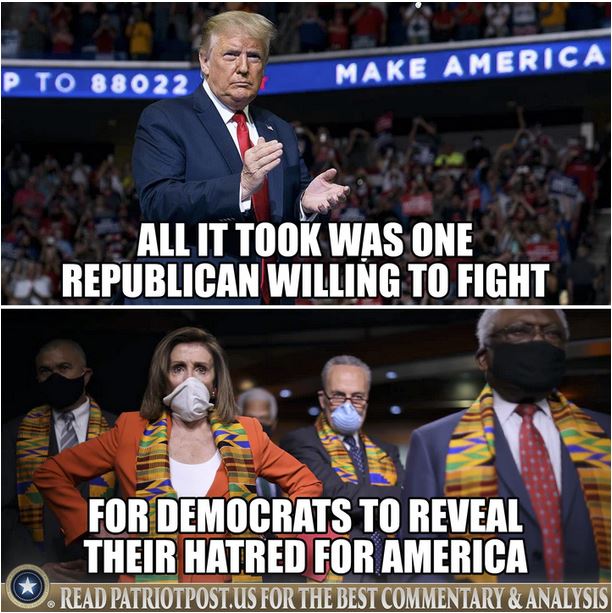 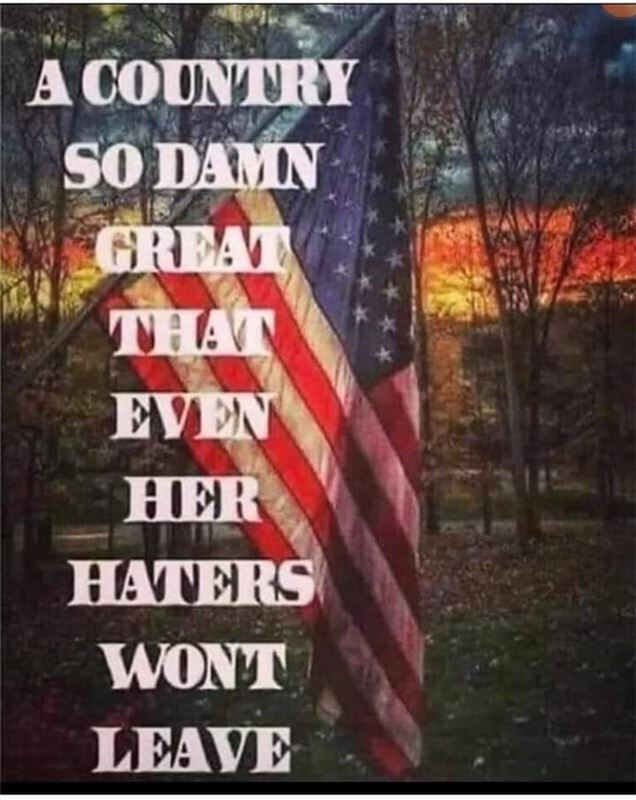 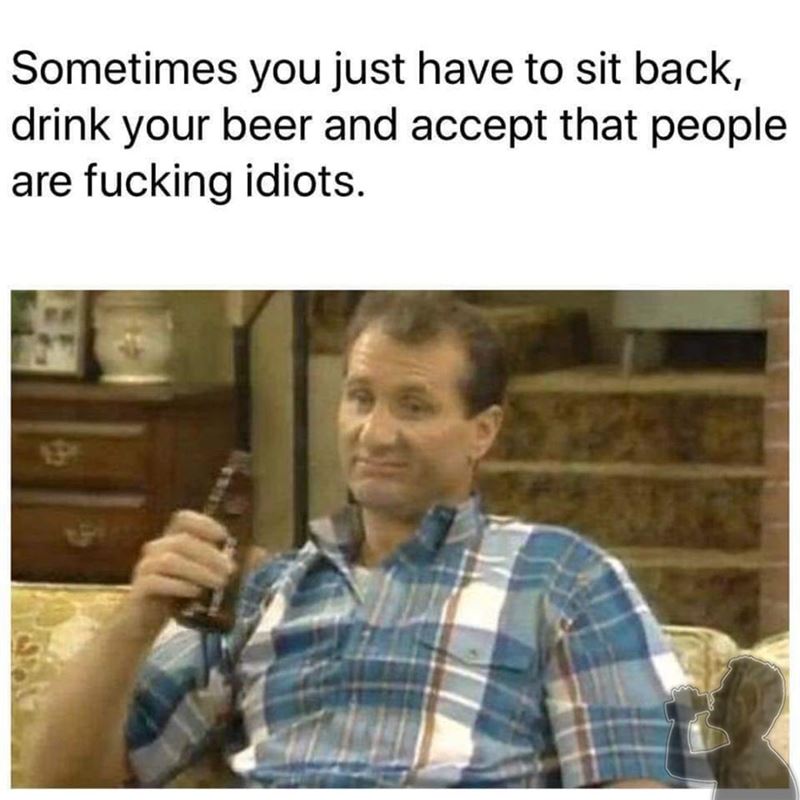 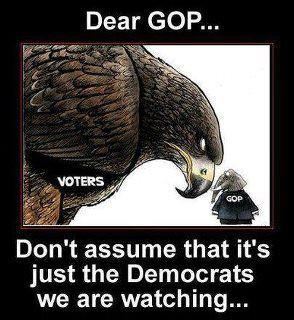 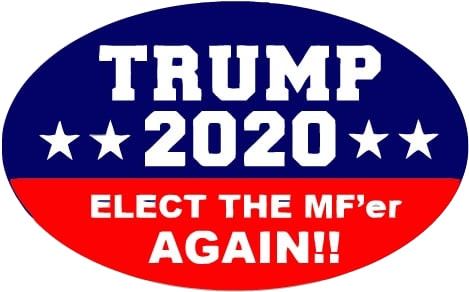 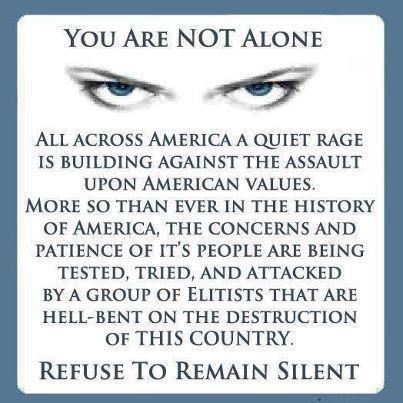