Big Bamboo via Old School @ All American
July 2
“IDAHO STANDS UP...ANTIFA STANDS DOWN !
If you ventured to downtown Coeur d’Alene, Idaho last night you would think you had entered a Militia family reunion. No one has an accurate count of how many heavily armed citizens came out to support peaceful protestors and protect local businesses and citizens against shipped in ANTIFA members but it was certainly HUNDREDS, perhaps over a THOUSAND. See More
“We just drove downtown Coeur d’Alene. It is packed with armed citizens. I’ve never seen so many AR-15s in my life. There’s at least a thousand armed citizens walking on the sidewalks and the streets are packed with cars and trucks with guys in the back with AR-15 and American flags everywhere. We saw two protesters wearing their little black clothing and black masks and sitting on a step quietly with their little poster board sign saying “our system sucks!” Guess why they’re being so polite.”~Keith Gibson, Coeur d’Alene resident.
Word got out that ANTIFA was going to ship in rioters to mingle with peaceful protestors in our quiet little town…and indeed they did as several white Mercedes vans were seen with dozens of people that didn’t belong in our community. It was also made known that they were planning to use the local WINCO store as their staging ground. After learning this, a well organized local group of concerned citizens set up a post in the parking lot to ensure that these unwelcomed invaders clearly understood that the citizens of Coeur d’Alene would have ZERO tolerance for any type of violence or destructive behavior in our town.” 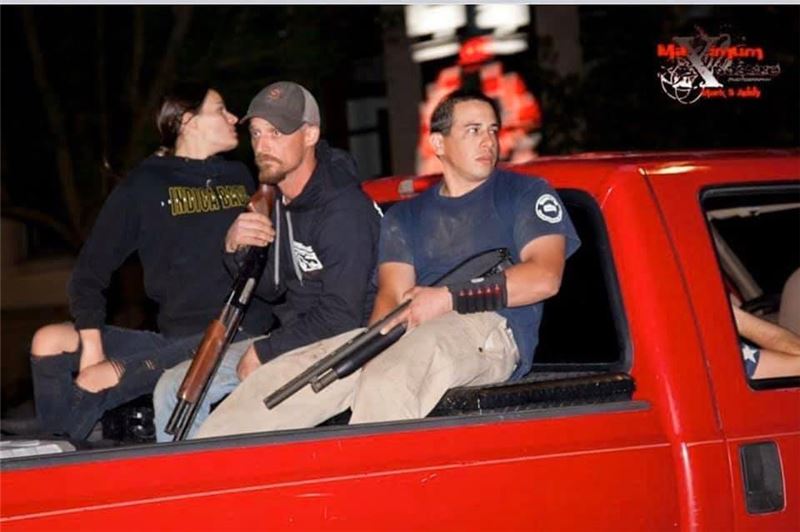 Big Bamboo
July 1
is a fan of THE SEXIEST EYES ON B.O.N..

Big Bamboo
July 1
is a fan of products that are - 'MADE IN THE USA'.

Big Bamboo
July 1
is a fan of Hottest Biker Men On BON Anything goes. 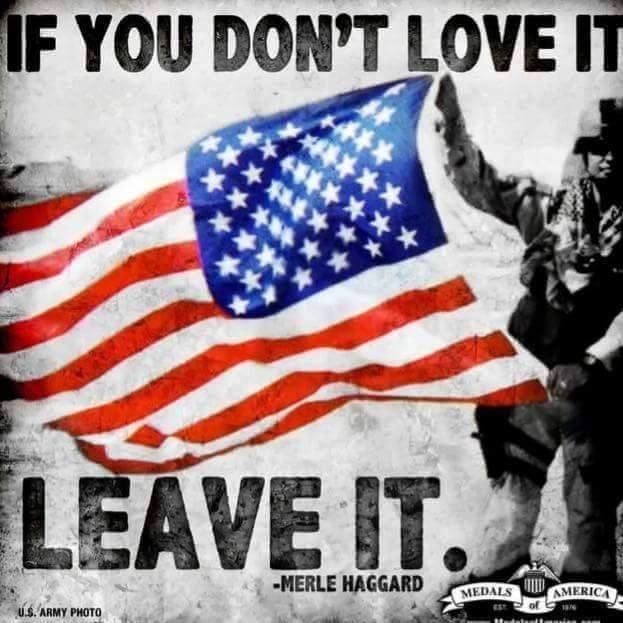 Big Bamboo via Captain USCG vet @ America First - New Red White & Blue
June 30
Proverbs 3 vs 6 King James Version ~In all thy ways acknowledge him, and he shall direct thy paths. Amen A lot of lost souls out there 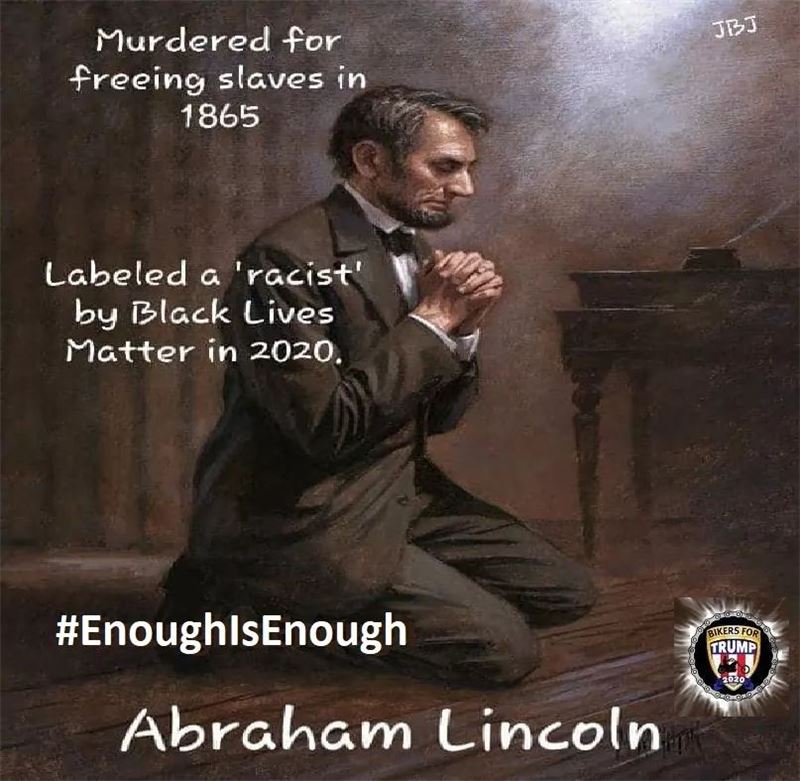 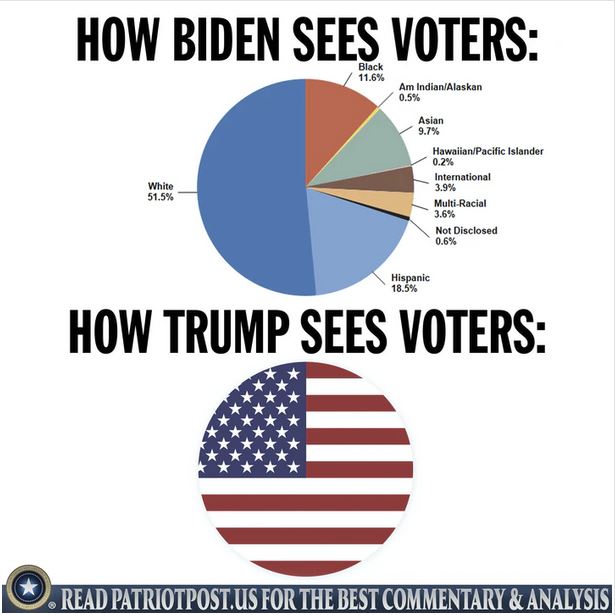 Hero interpreter for US military in Afghanistan becomes American citizen

A former combat translator who worked alongside American troops in Afghanistan and is credited with saving the lives at least five soldiers while targeted for death by the Taliban became a U.S.
www.foxnews.com 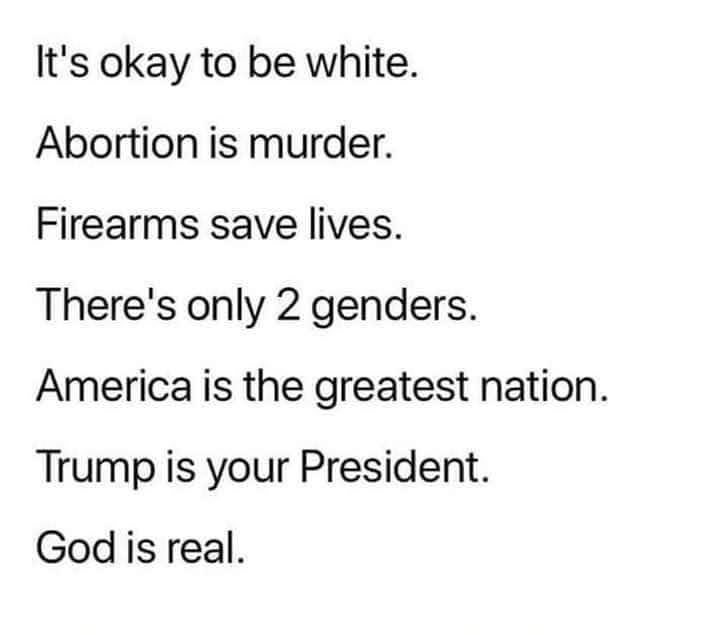 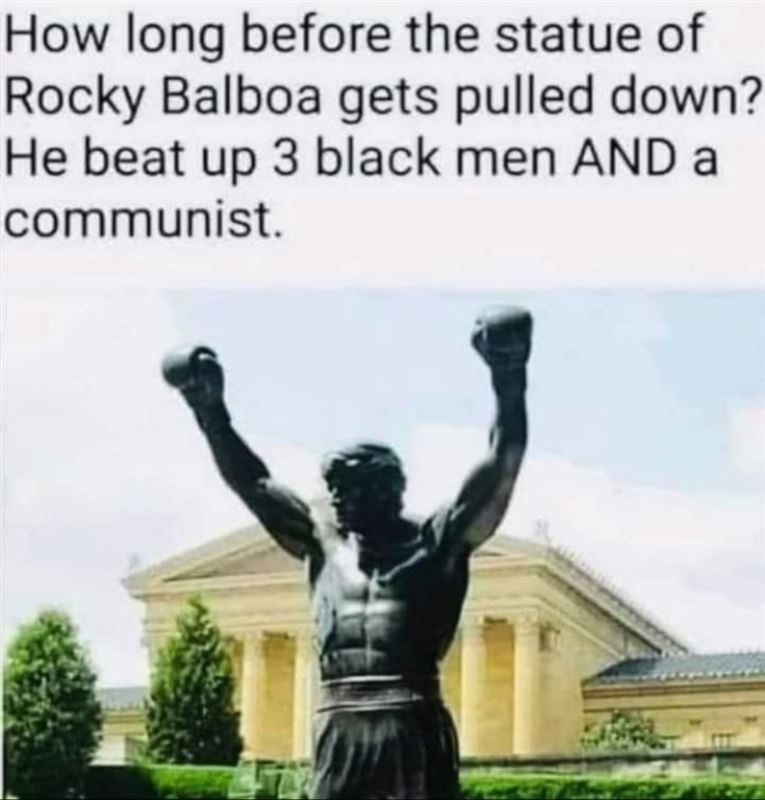 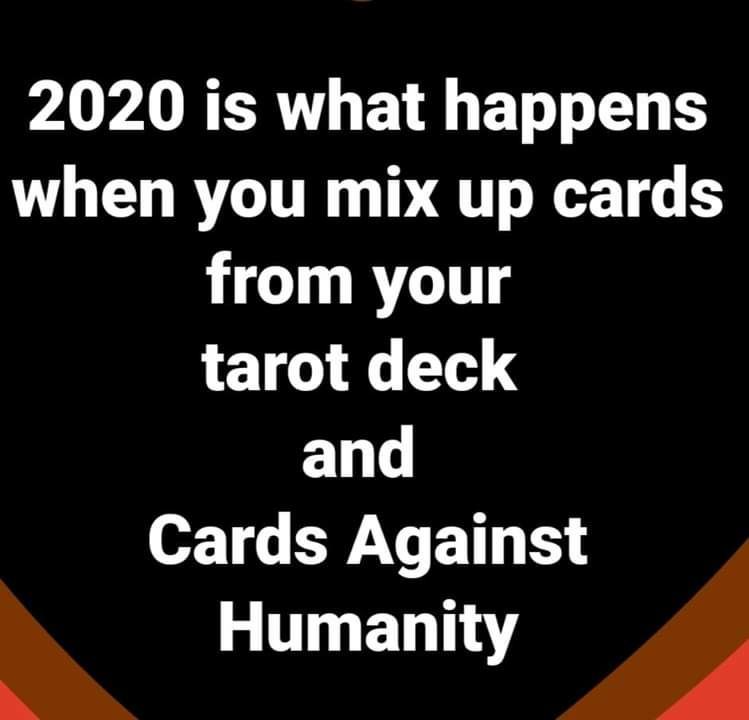 Big Bamboo
June 25
is a fan of Sleeping Naked and Spooning. 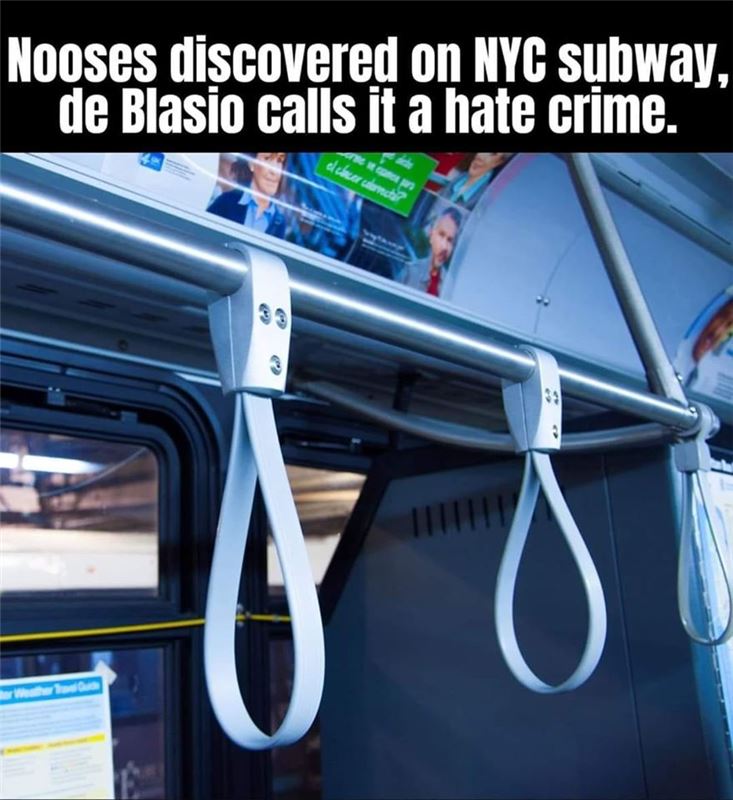 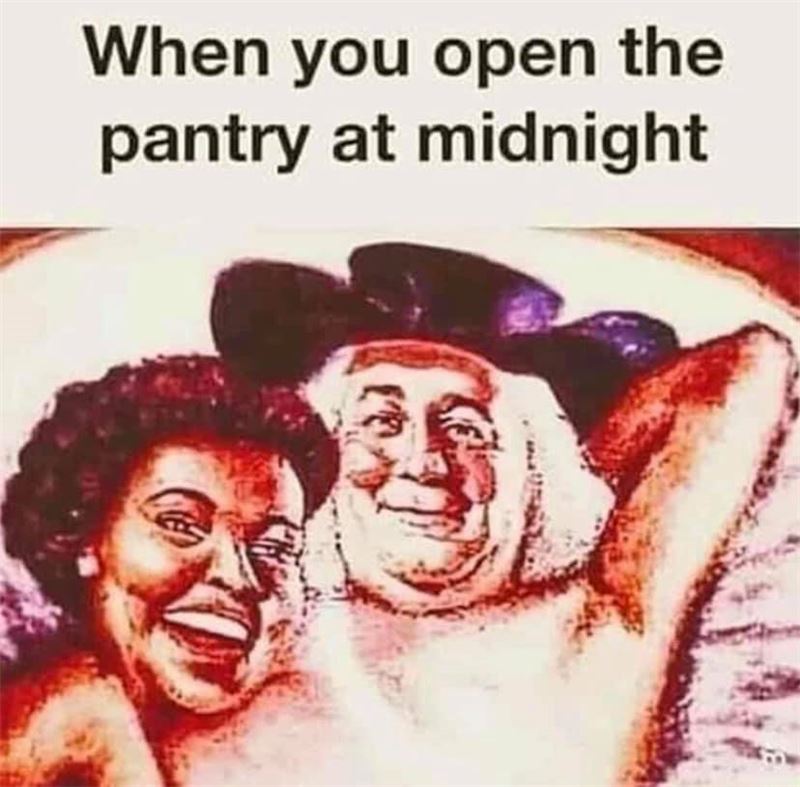 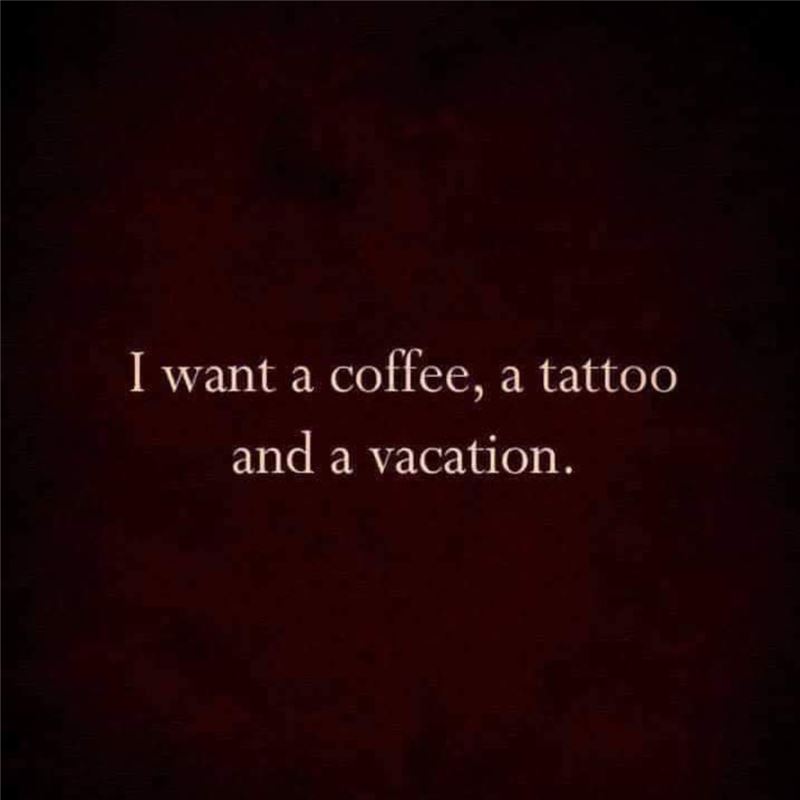 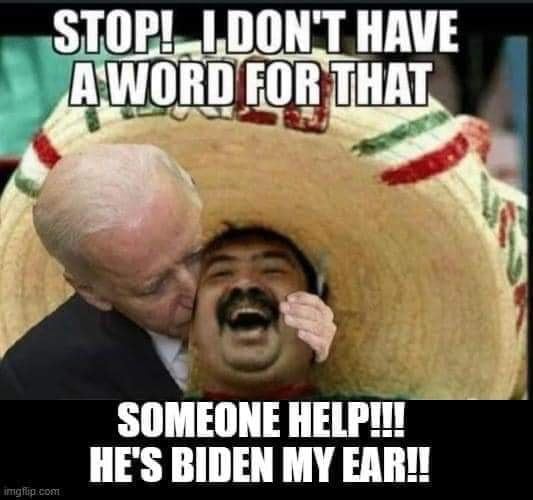 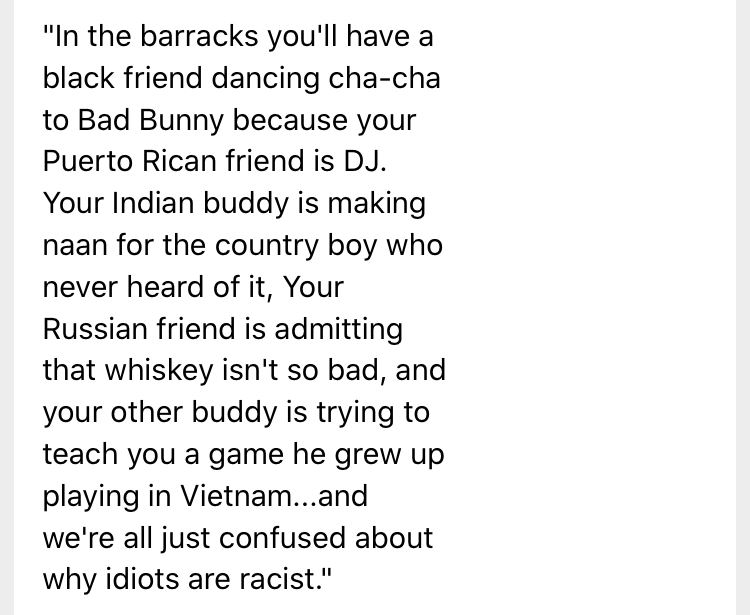 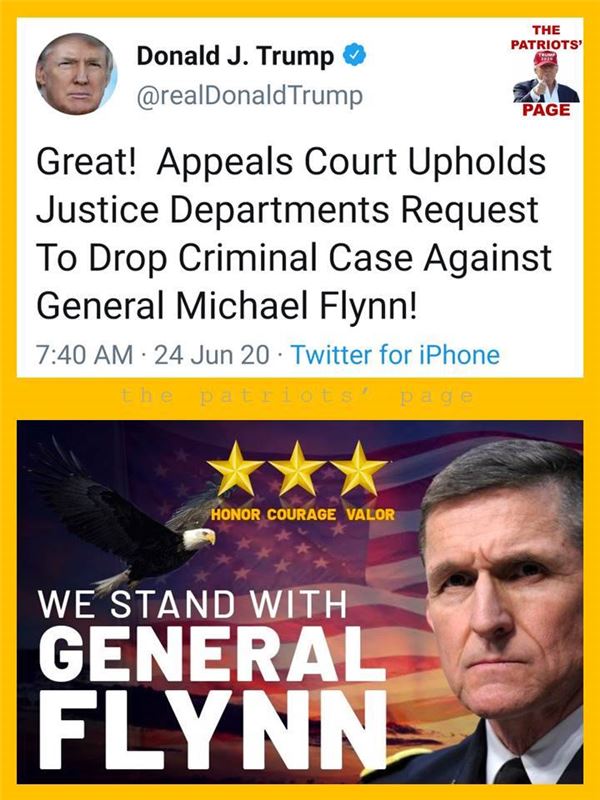