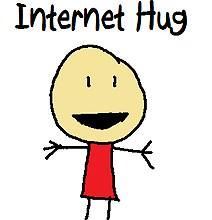 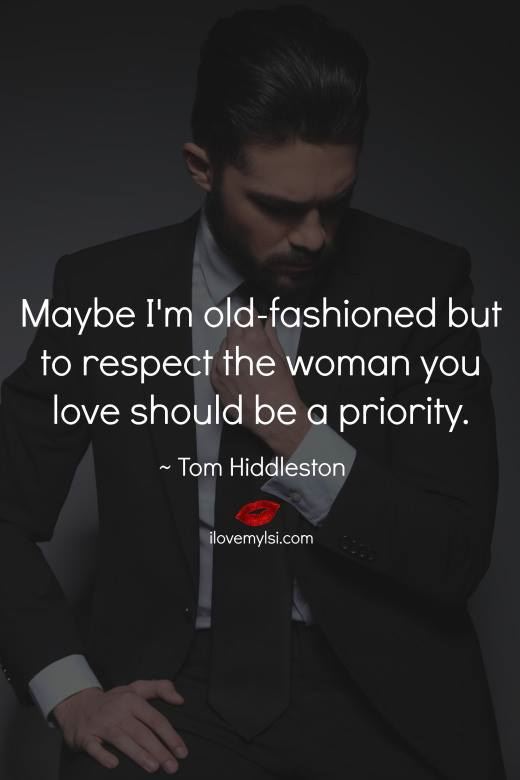 Rob1999 via Love Intelligence
13 hours ago 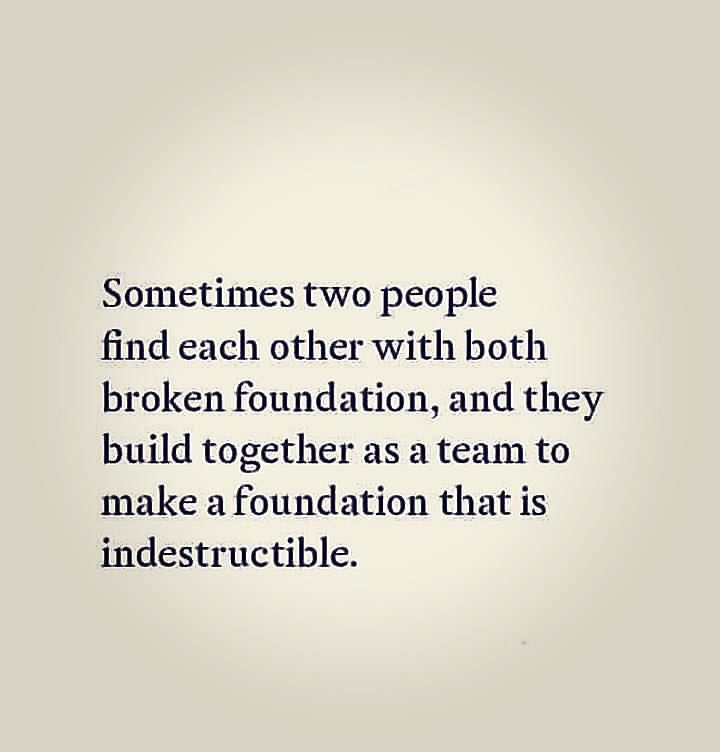 Rob1999 via Backseat Wannabe @ Funny and Sarcastic
13 hours ago 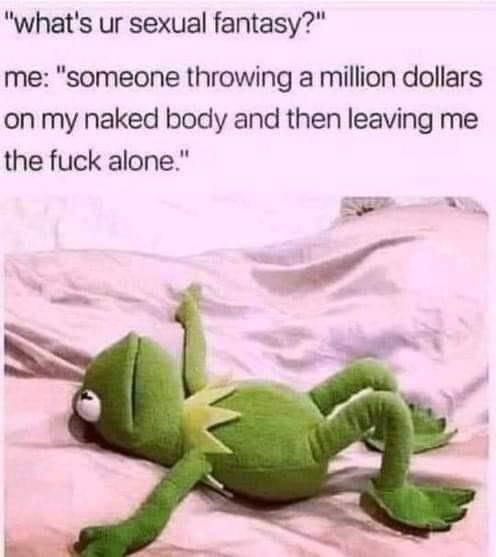 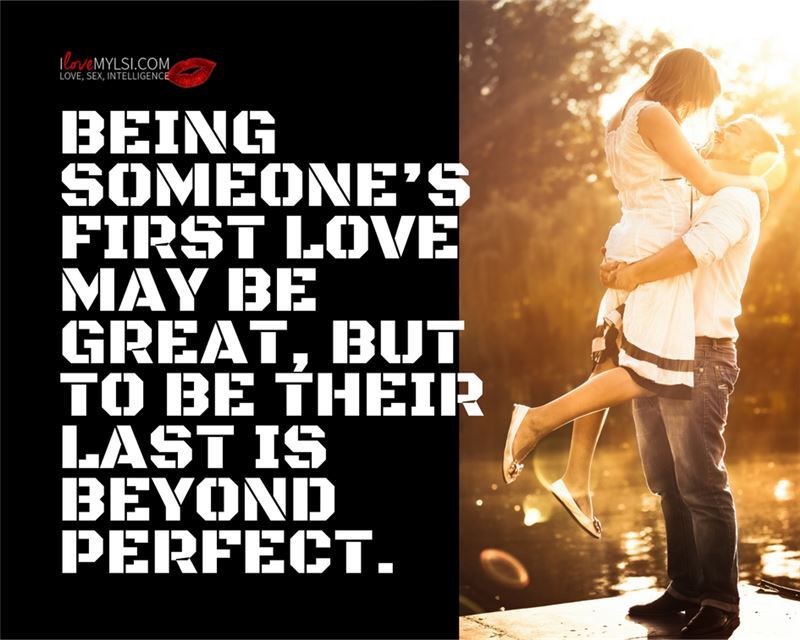 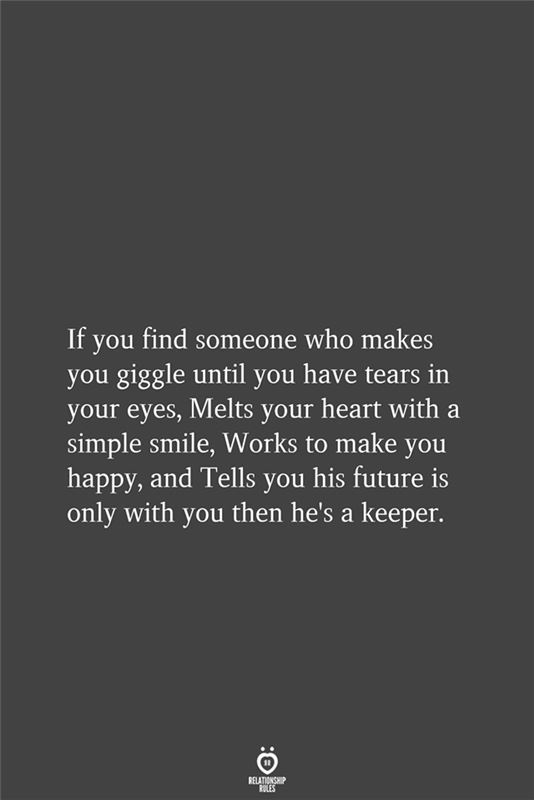 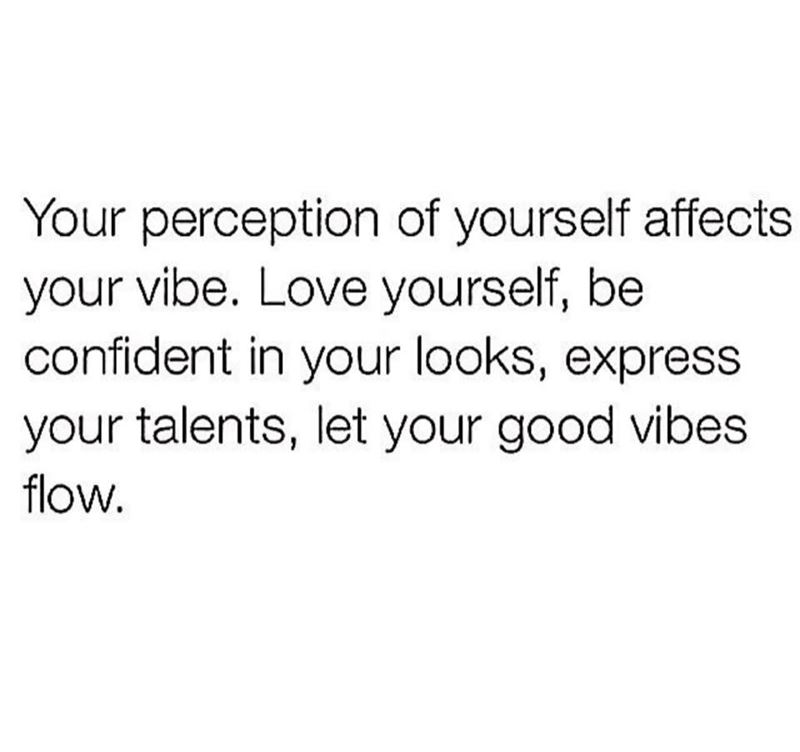 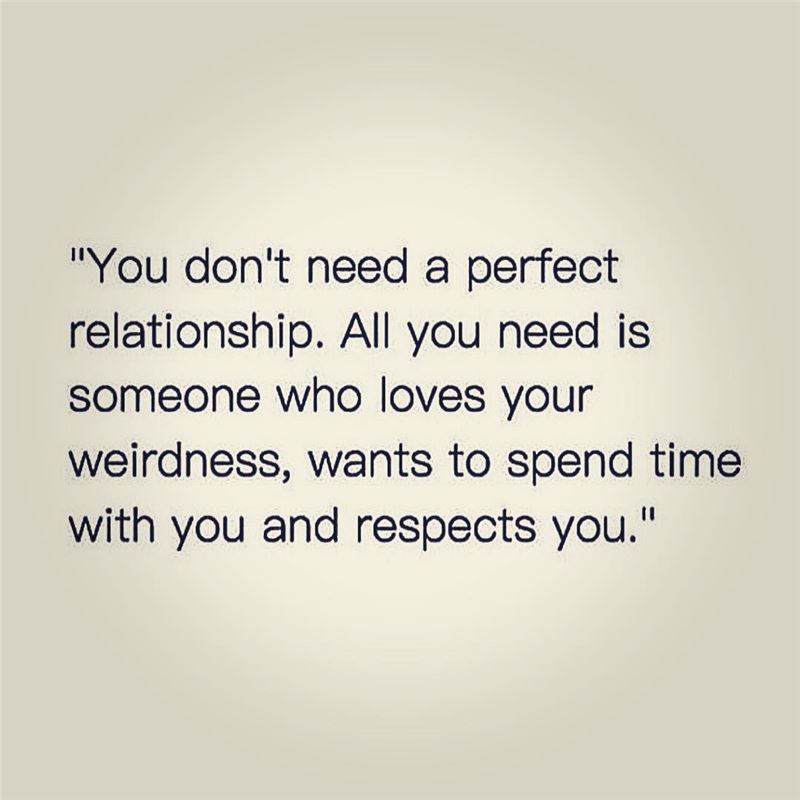 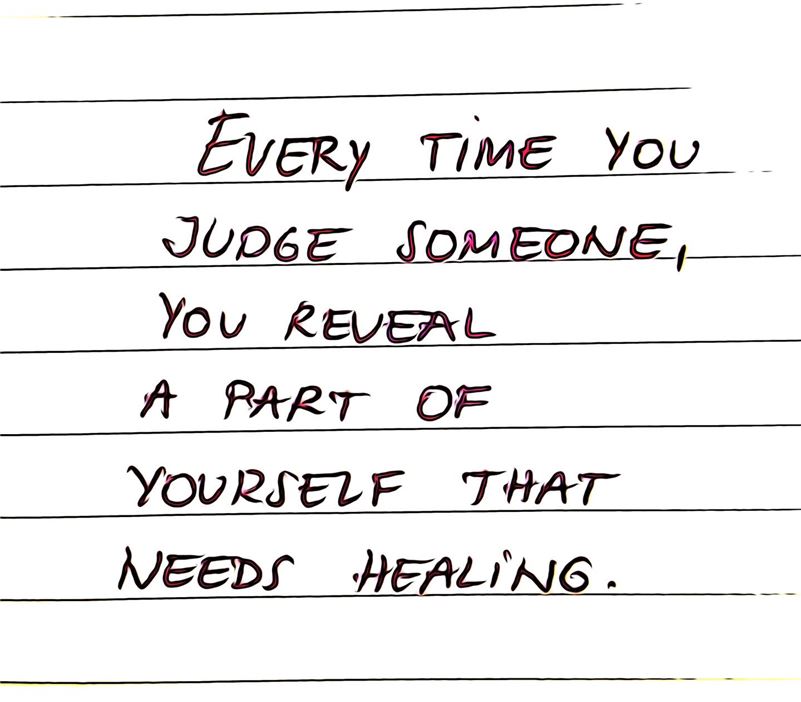 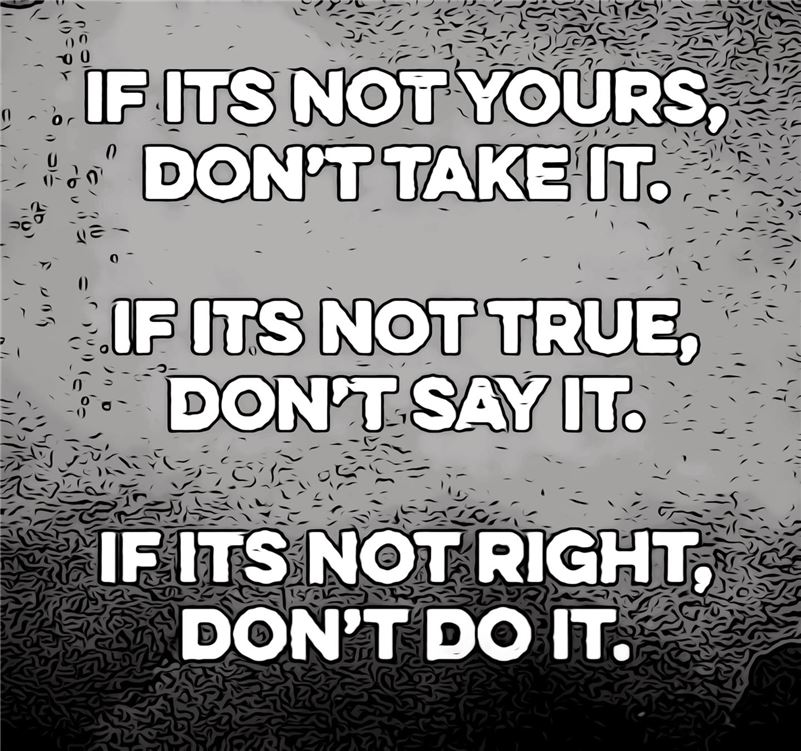 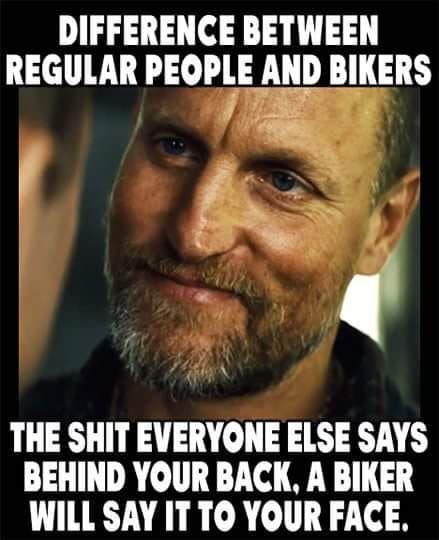 Rob1999 via Pattiecake
Monday
An attorney advised us to post this. Good enough for me. The violation of privacy can be punished by law (UCC 1-308- 1 1 308-103 and the Rome Statute). NOTE: BikerOrNot is now a public entity. All members must post a note like this. If you do not publish a statement at least once, it will be tacitly understood that you are allowing the use of your photos, as well as the information contained in your profile status updates. I HEREBY STATE THAT I DO NOT GIVE MY PERMISSION. 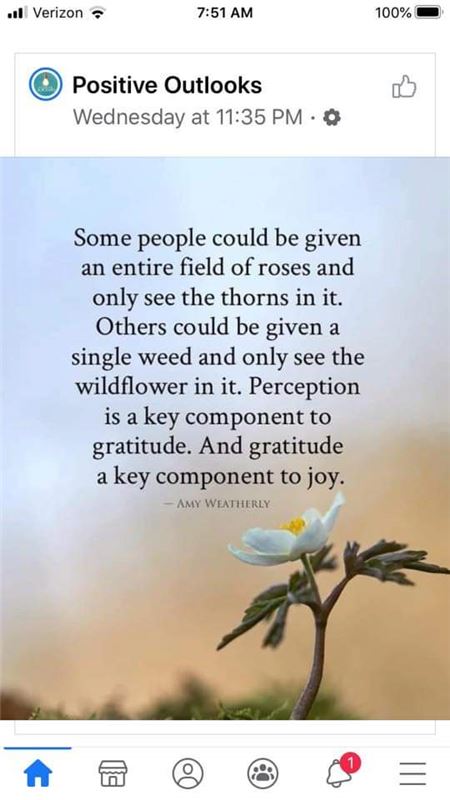 Rob1999 via TwoLaneCountry-aka-TLC @ All American
Saturday 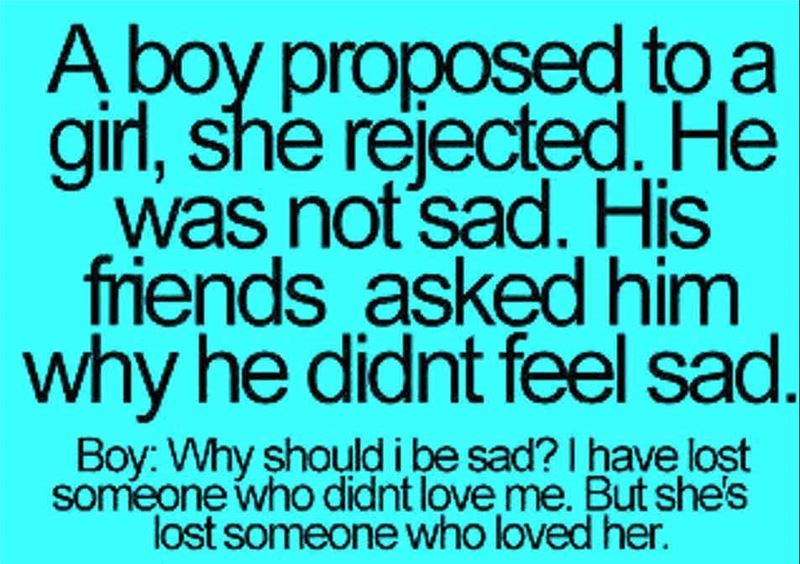 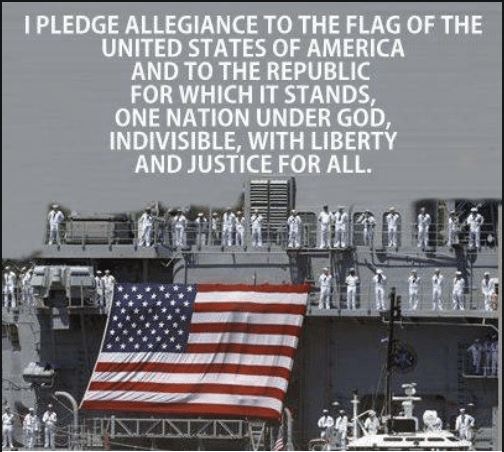 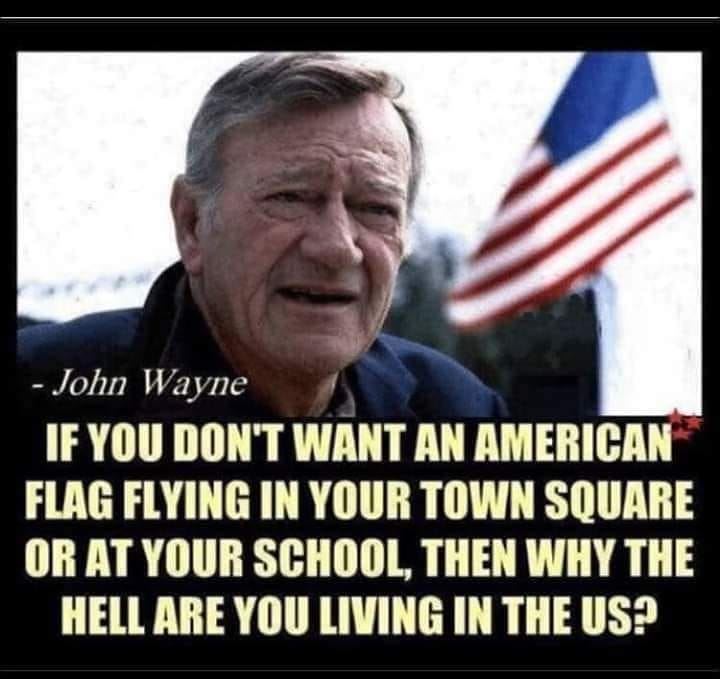 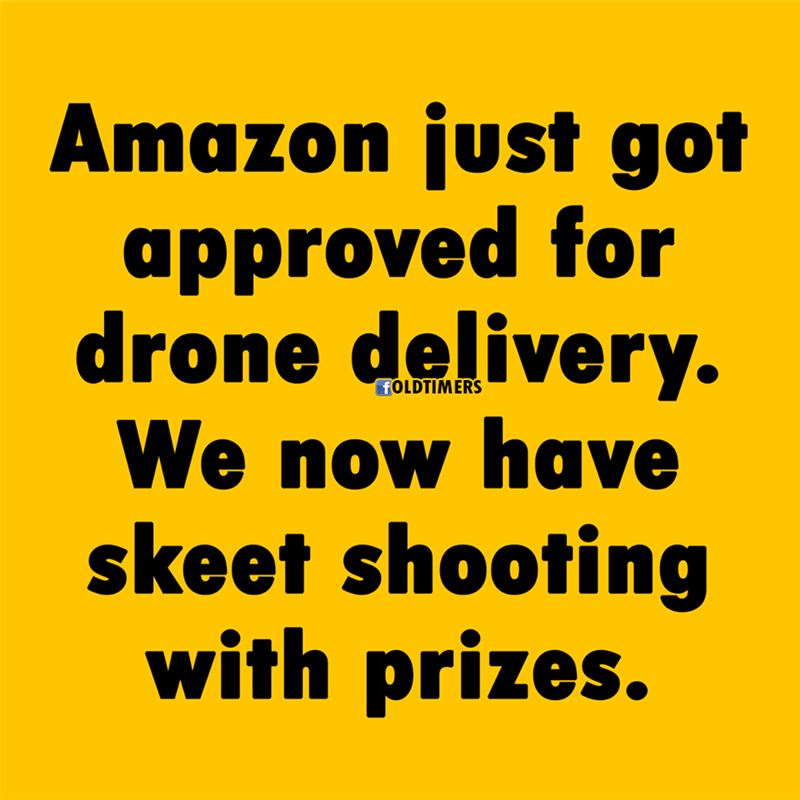 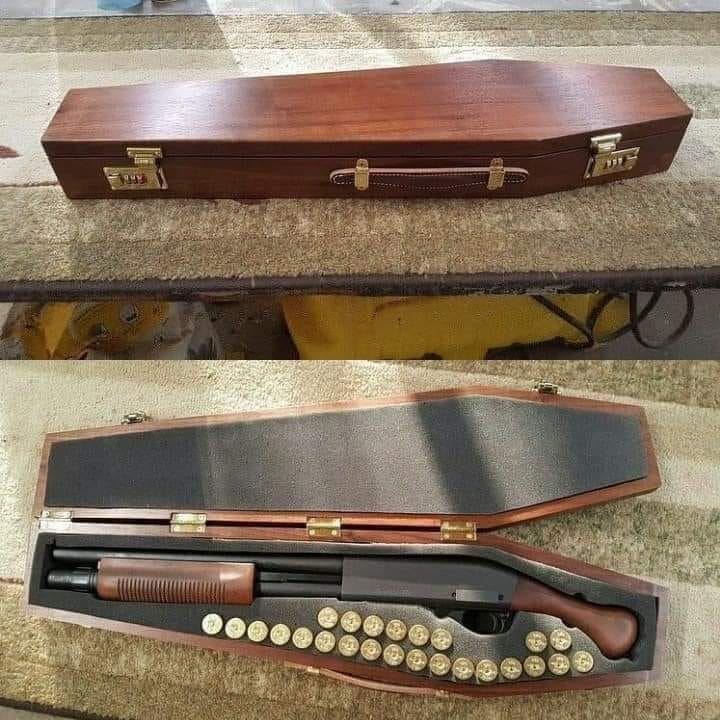 To the Guy Who Tried to Mug Me in Downtown Savannah night before last. I was the guy wearing the black Burberry jacket that you demanded that I hand over, shortly after you pulled the knife on me and my girlfriend, threatening our lives.
See More
You also asked for my girlfriend's purse and earrings. I can only hope that you somehow come across this rather important message.

First, I'd like to apologize for your embarrassment; I didn't expect you to actually crap in your pants when I drew my pistol after you took my jacket. The evening was not that cold, and I was wearing the jacket for a reason.

My girlfriend was happy that I just returned safely from my tour of duty .. She had
just bought me that Kimber Custom Model 1911 .45 ACP pistol for my birthday, and we had picked up a
shoulder holster for it that very evening. Obviously, you agree that it is a very intimidating weapon when pointed at your head ... isn't it?!

I know it probably wasn't fun walking back to wherever you'd come from with crap in your pants. I'm sure it
was even worse walking bare-footed since I made you leave your shoes, cell phone, and wallet with me.
(That prevented you from calling or running to your buddies to come help mug us again).

After I called your mother or "Momma" as you had her listed in your cell, I explained the entire episode of what you'd done. Then I went and filled up my gas tank as well as those of four other people in the gas station, -- on your credit card. The guy with the big motor home took 153 gallons and was extremely grateful!

I gave your shoes to a homeless guy outside Vinnie Van Go Go's, along with all the cash in your wallet. [That made his day!]

I then threw your wallet into the big pink "pimp mobile" that was parked at the curb ..... after I broke the windshield and side window and keyed the entire driver's side of the car.

Earlier, I managed to get in two threatening phone calls to the DA's office and one to the FBI, while mentioning
President Trump as my possible target. The FBI guy seemed really intense and we had a nice long chat (I guess while
he traced your number etc.).

In a way, perhaps I should apologize for not killing you ... but I feel this type of retribution is a far more appropriate punishment for your threatened crime.

I wish you well as you try to sort through some of these rather immediate pressing issues, and can only hope that you have the opportunity to reflect upon, and perhaps reconsider, the career path you've chosen to pursue in life..

Remember, next time you might not be so lucky.

Have a good day!