Jeff via robbye @ All American
Friday 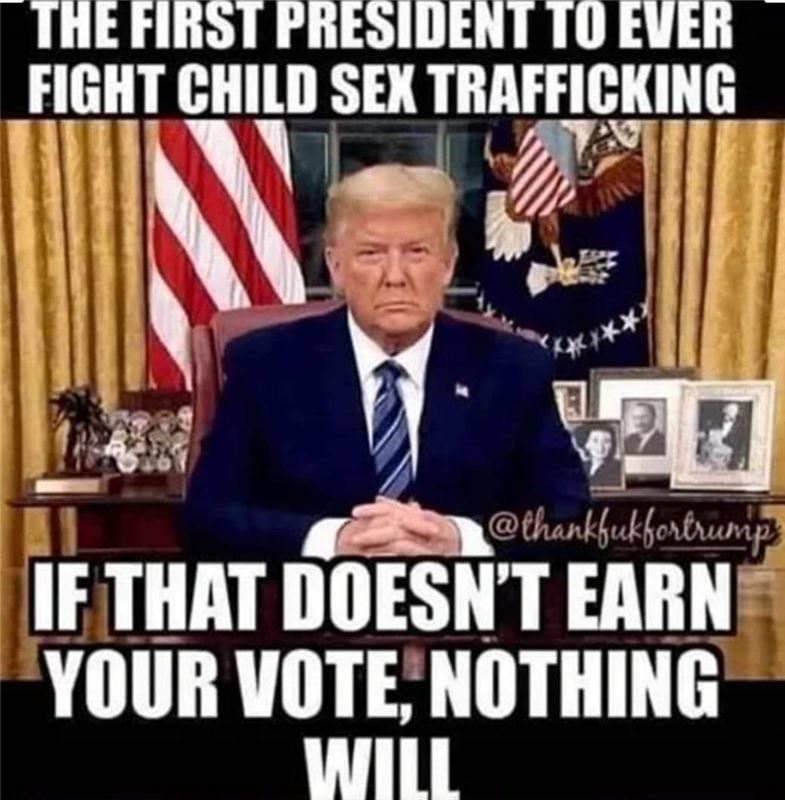 Jeff via TwoLaneCountry-aka-TLC @ All American
Thursday

Harold L. Preston — The Patriot
Read The Patriot Post. It's Right. It's
patriotpost.us

Jeff via NewLindaLu @ All American
Thursday
This is a free country 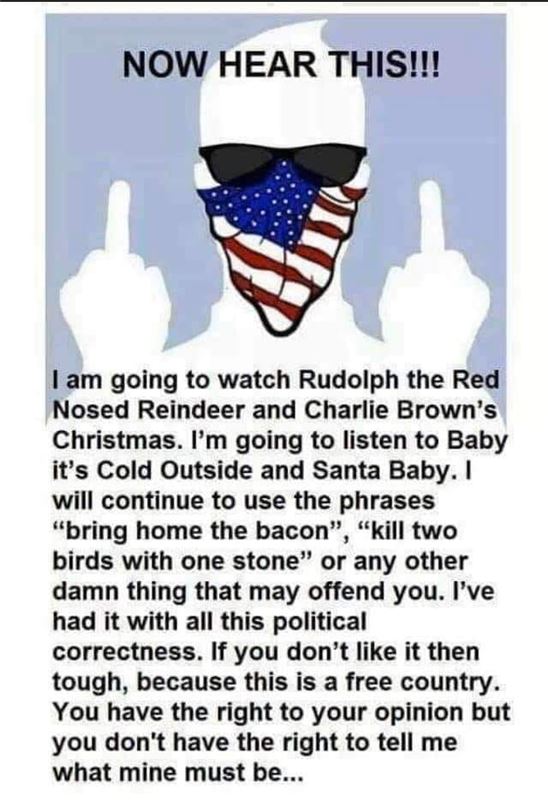 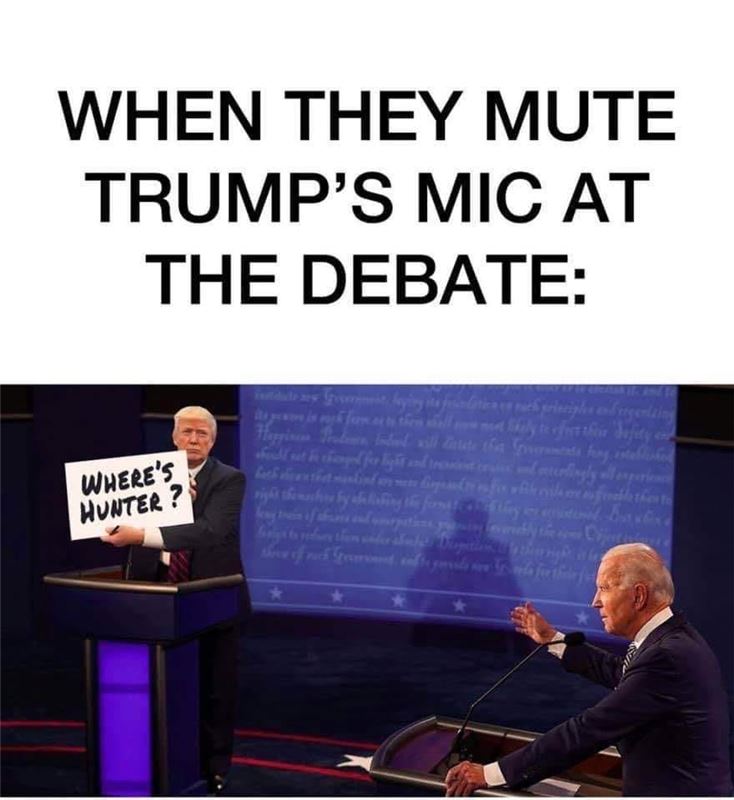 Jeff via MoonDogg @ Support Our Troops & Vets
October 20
DID YOU KNOW THAT JIMI HENDRIX SERVED IN THE ARMY AS A PARATROOPER? 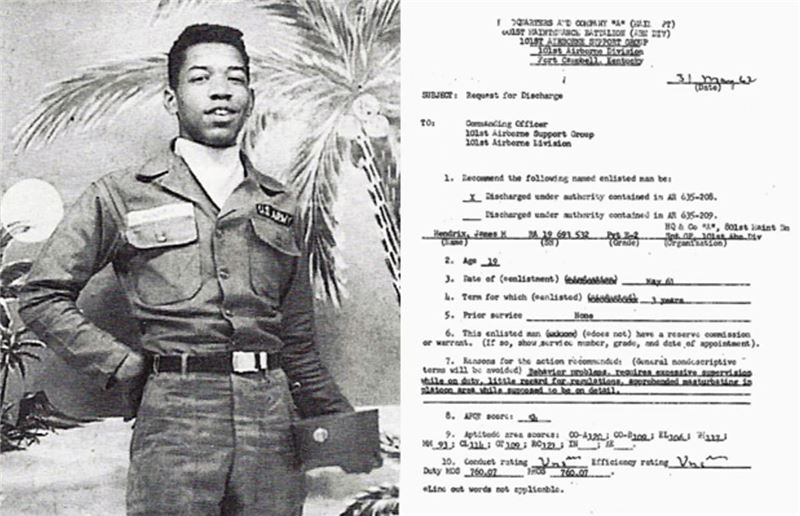 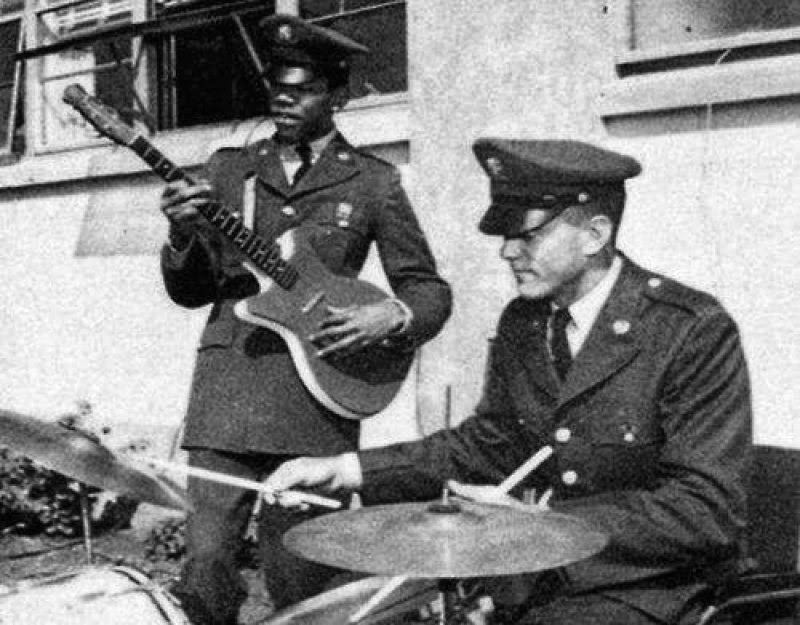 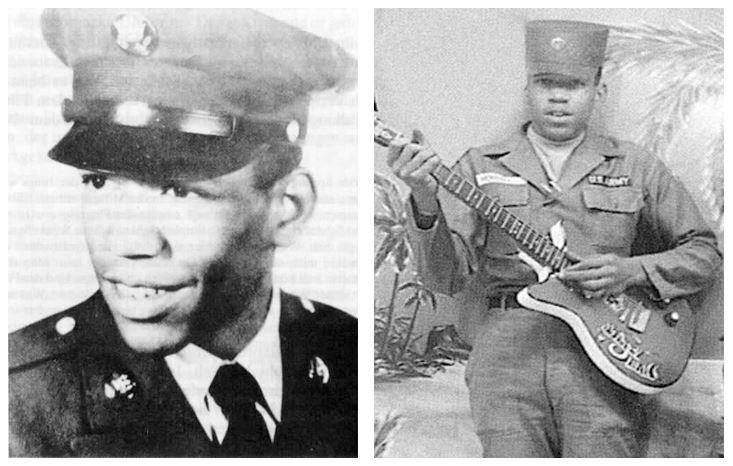 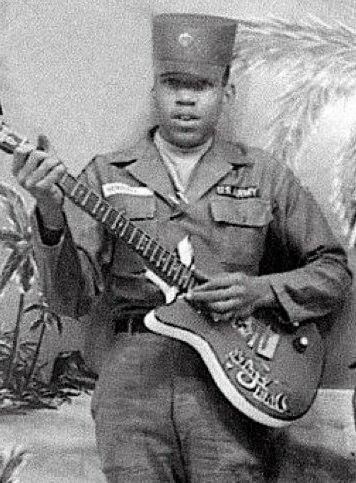 Jeff via Rockit @ All American
October 15 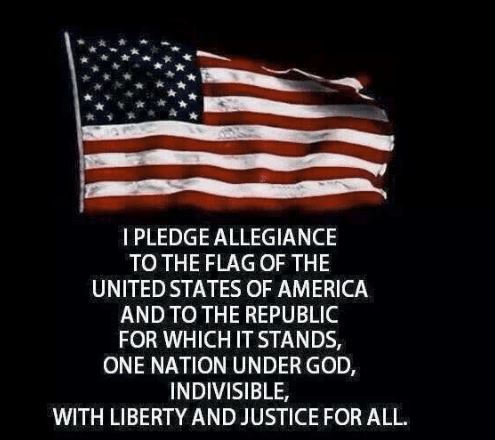 Jeff via Cara
October 14
The man who owns my local Paint Store lost two family members to Agent Orange and suffered terribly himself from the dreadful poison. I feel for every single person involved in that senseless war. :( 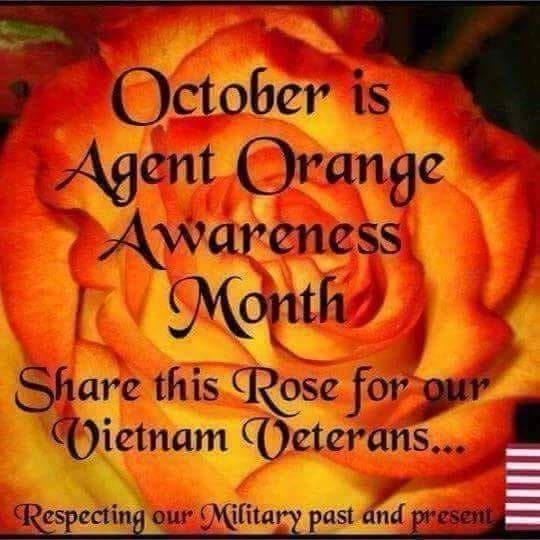 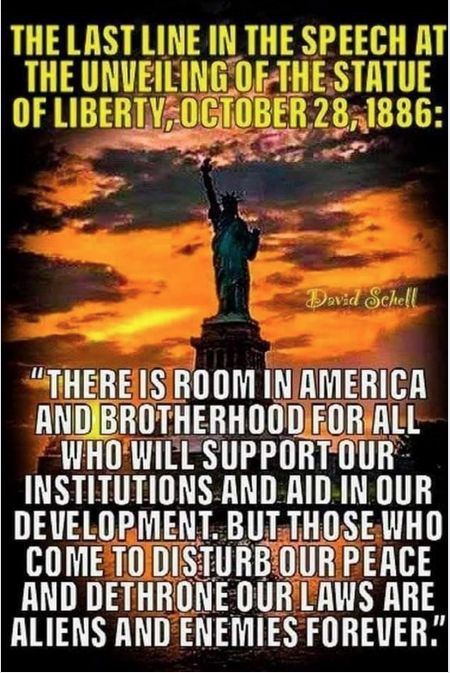 Jeff
October 13
is attending Bon Women Showing Off Their Legs In Shorts.

Jeff via Old School @ All American
October 13
Senator John Cornyn of the great State of Texas allowed Amy Coney Barrett to show just how smart she was. During a brief interaction between the two, he asked her to hold up her notes.
See More
When she held up her notes it was a blank pad that had nothing on it. What made this even funnier was when Cornyn asked her what was on the page she said “the letterhead that says United States Senate.It allowed her to show that she was not referencing any notes that she had taken or prepared. Rather, all of this was coming directly from her head by memoryMany liberals took advantage of the white pad and created fake images of her saying different things that were not actually said. They spread things on social media. 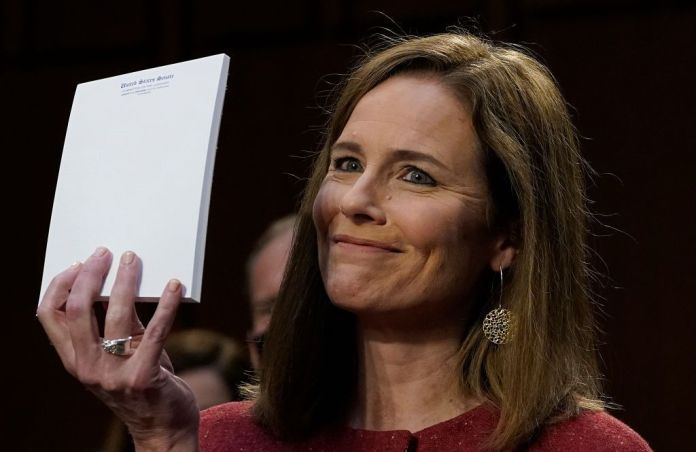 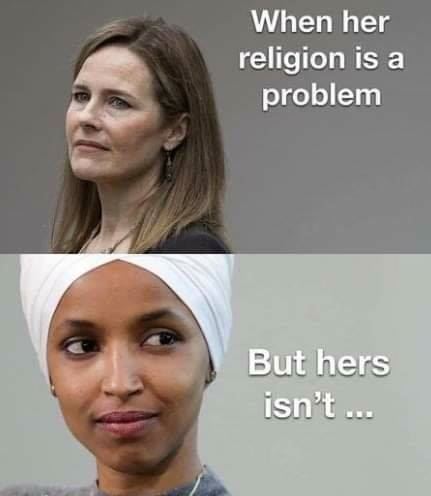 Calliou
September 14
Happy Birthday Jeff... Hope its a good one! 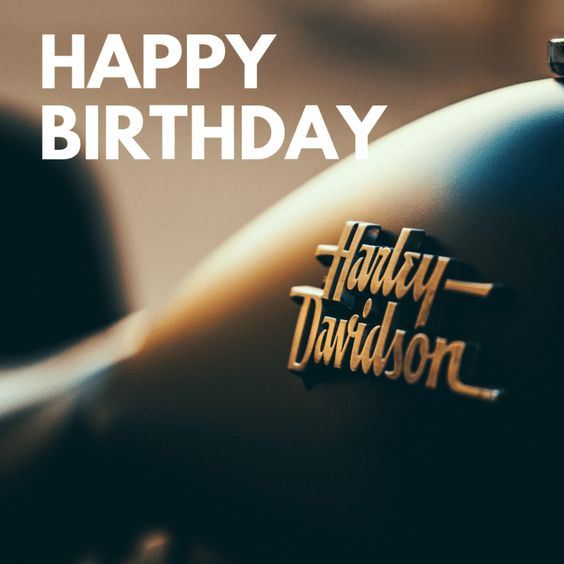 LivinLife07
September 14
Hope it is fantastic! 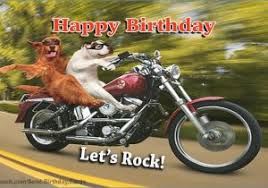 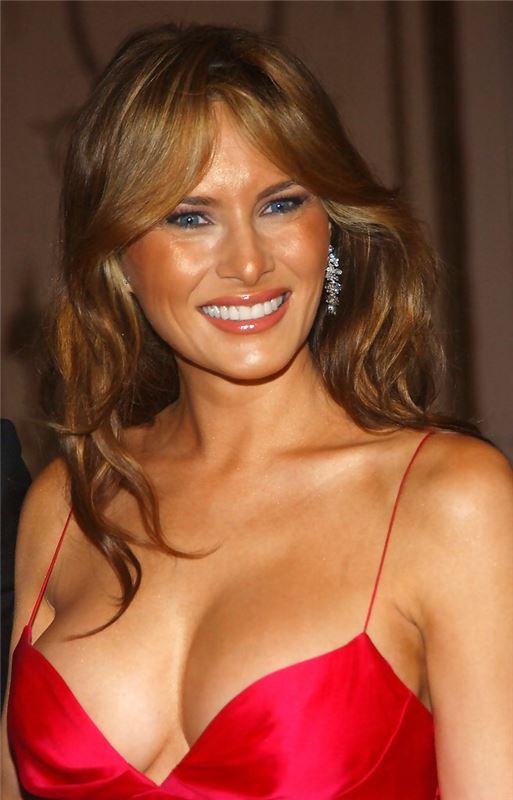