The best ass and legs of the women of Bon

Ronbo
September 4
Not been alot having some heart problems. This is the big one Elizabeth. Im coming to join you

Ronbo
August 23
I just got cussed out by a scammer that i have never talked to. Just for kicks i told her to swat the fly's away from her crack 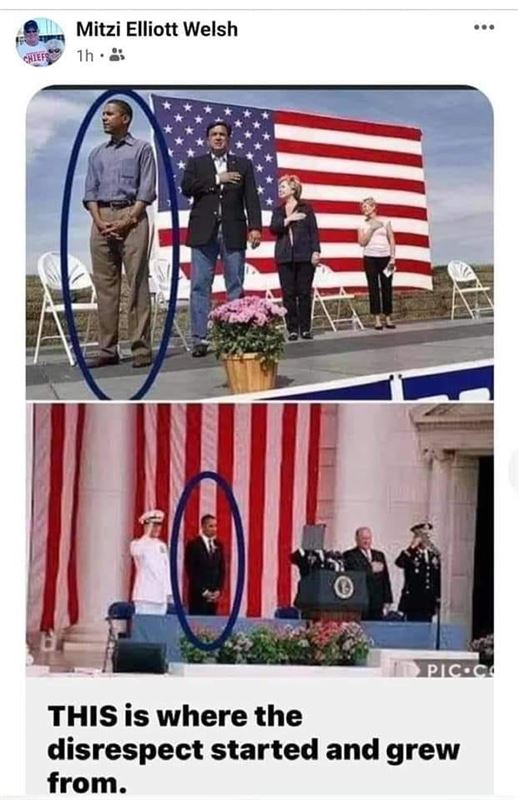 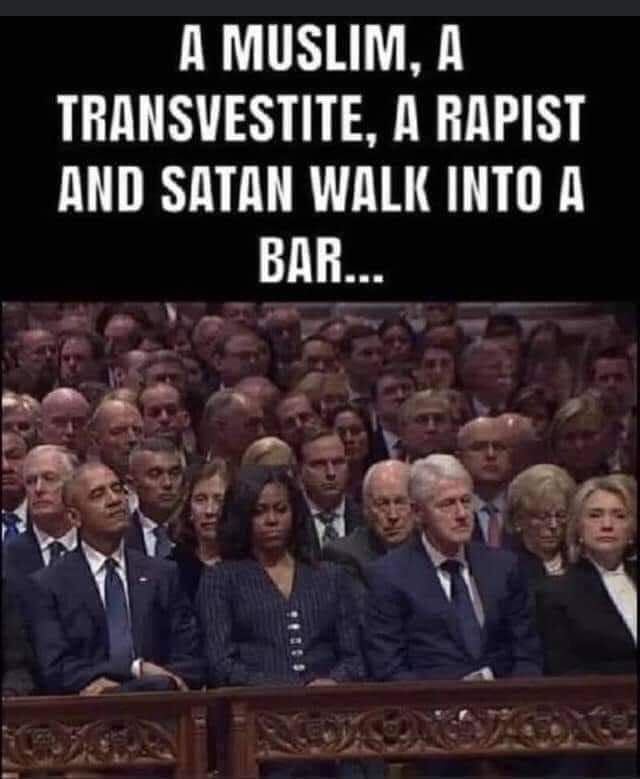 Ronbo via Jenn @ All American
August 22 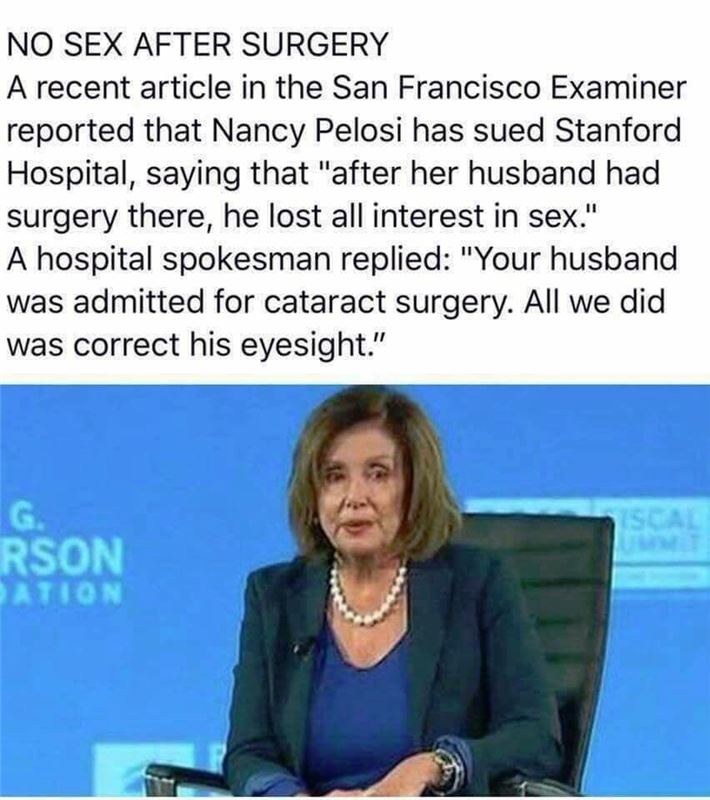 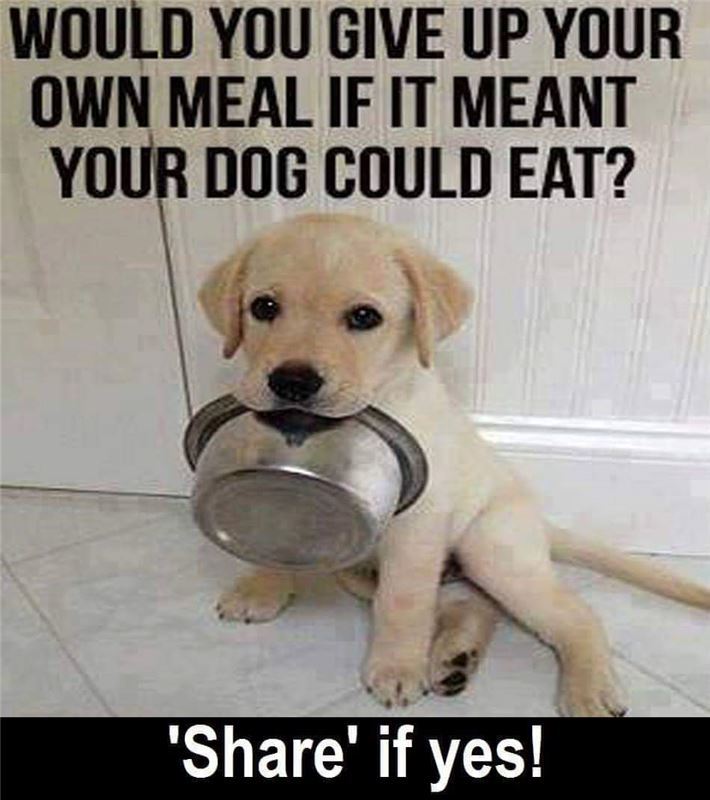 Ronbo
August 15
I heard this month salary for Trump's salary for being president was given to restore all the statues and monuments that the low bastards damaged during there peaceful rallys. He gives his salary each months to some charity.he also payed for the womans funeral that was killed in Texas she was in the military and was found dead. Sounds like he cares for our country don't it. 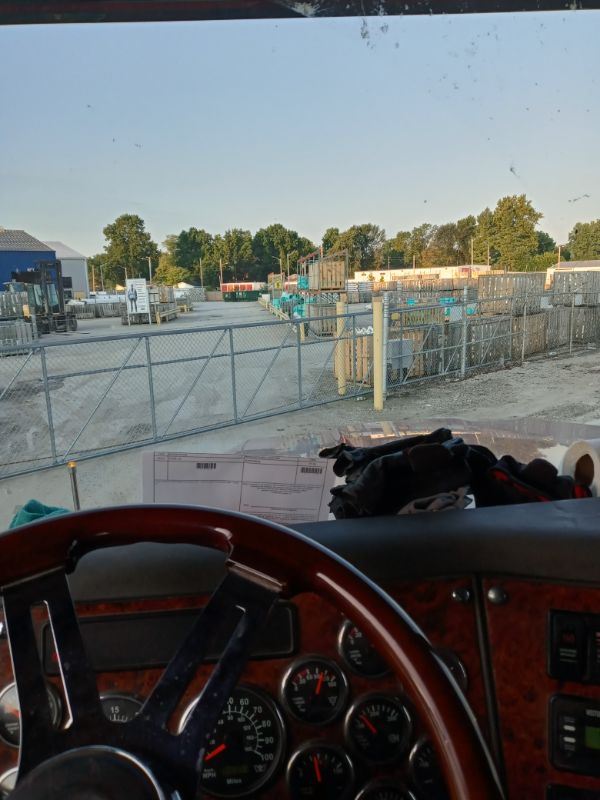 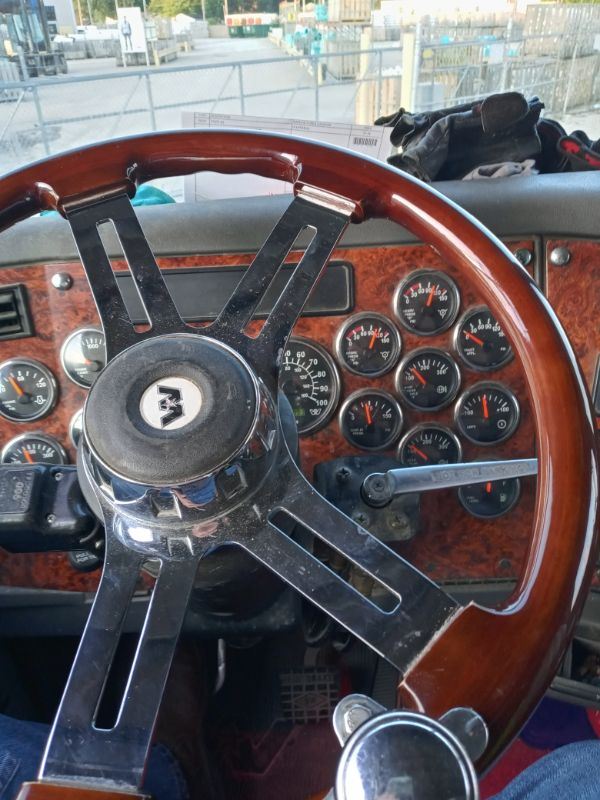 Ronbo via Jenn @ America First - New Red White & Blue
August 11
The Social Security check is now (or soon will be) referred to as a "Federal Benefit Payment?" I'll be part of the one percent to forward this. I am forwarding it because it touches a nerve in me, and I hope it will in you. Please keep passing it on until everyone in our country has read it.
See More
The government is now referring to our Social Security checks as a "Federal Benefit Payment." This isn't a benefit. It is our money paid out of our earned income! Not only did we all contribute to Social Security but our employers did too. It totaled 15% of our income before taxes.

If you averaged $30K per year over your working life, that's close to $180,000 invested in Social Security.

If you calculate the future value of your monthly investment in social security ($375/month, including both you and your employers contributions) at a meager 1% interest rate compounded monthly, after 40 years of working you'd have more than $1.3+ million dollars saved!

And your retirement fund would last more than 33 years (until you're 98 if you retire at age 65)! I can only imagine how much better most average-income people could live in retirement if our government had just invested our money in low-risk interest-earning accounts.

Instead, the folks in Washington pulled off a bigger "Ponzi scheme" than Bernie Madoff ever did. They took our money and used it elsewhere. They forgot (oh yes, they knew) that it was OUR money they were taking. They didn't have a referendum to ask us if we wanted to lend the money to them. And they didn't pay interest on the debt they assumed. And recently they've told us that the money won't support us for very much longer.

But is it our fault they misused our investments? And now, to add insult to injury, they're calling it a "benefit", as if we never worked to earn every penny of it.

Just because they borrowed the money doesn't mean that our investments were a charity!

Let's take a stand. We have earned our right to Social Security and Medicare. Demand that our legislators bring some sense into our government.

Find a way to keep Social Security and Medicare going for the sake of that 92% of our population who need it.

Then call it what it is: Our Earned Retirement Income.

Ronbo
August 1
Everyone will be happy to hear i found a cure for the covid 19 virus. Beer whiskey and vodka everyday

Ronbo
July 25
I miss running in Texas. Best steaks. Ribs and fish in the country

Ronbo
July 24
Long hot week. The cold beer is on me

Ronbo
July 21
Went into a gas station today forgot to put a mask on told me where is your mask. Told him if he is that scared them keep your fucking ass at home.
Show More