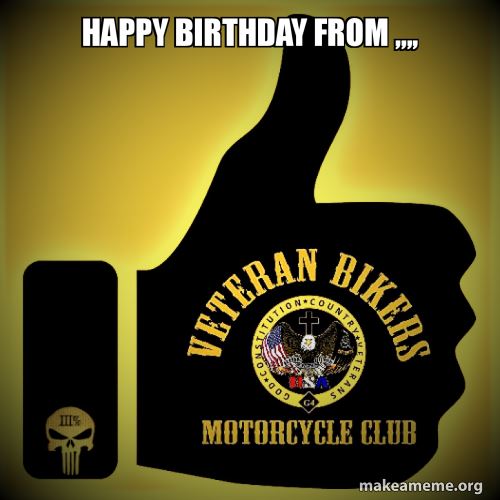 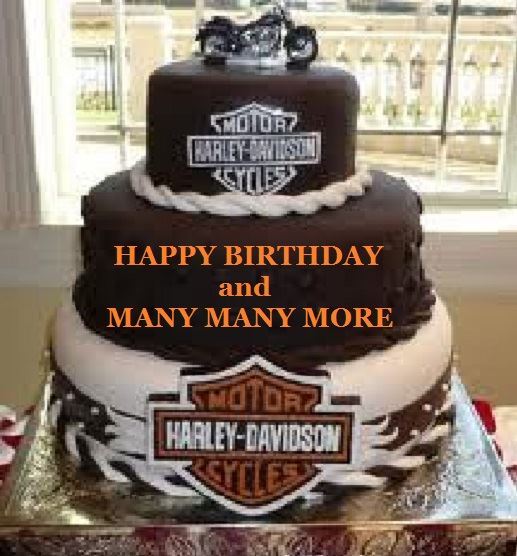 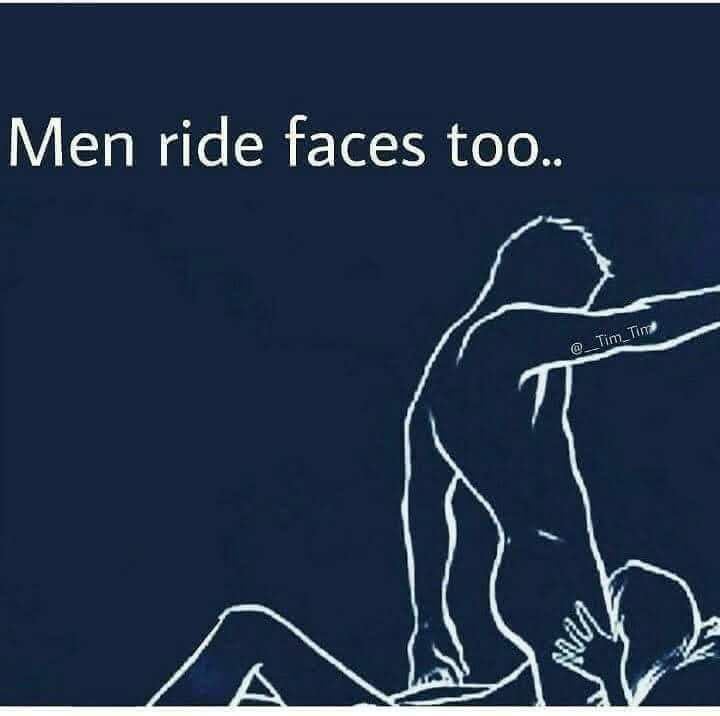 deborah2020 via RoadWarrriorDOA68 @ Funny and Sarcastic
October 23, 2021
No apologies if this is a repost this is too funny 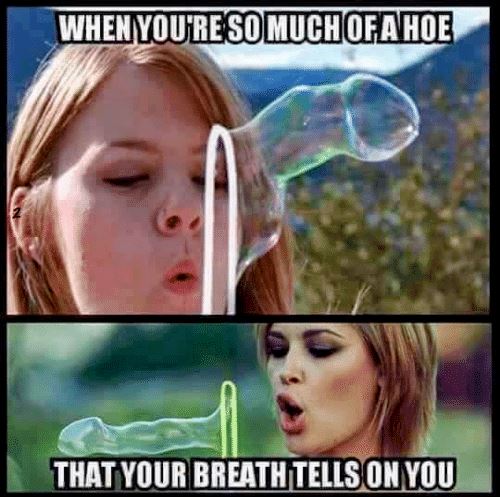 Mountain Thunder
October 23, 2021
Hi, enjoying last few weeks of autumn riding. Arizona is next door! Hope you and your daughter enjoy the time of year. If you like we can text… let me know. Calvin 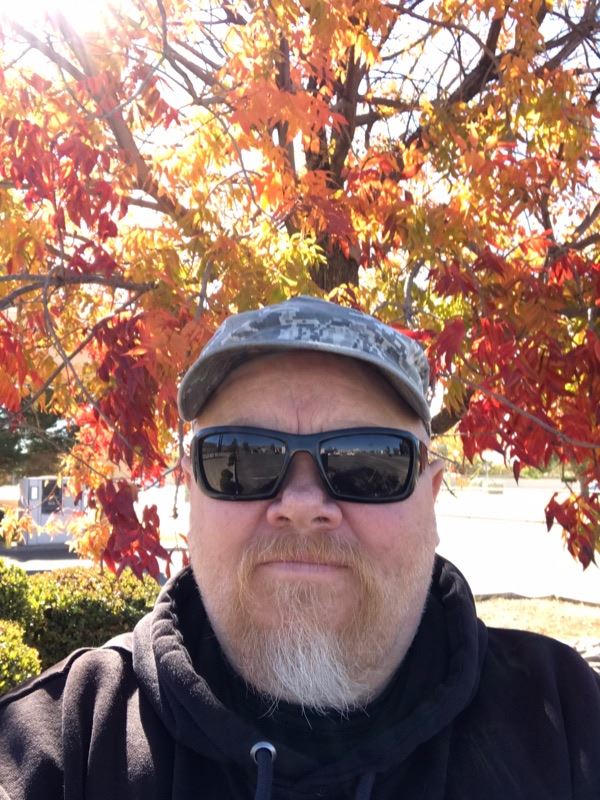 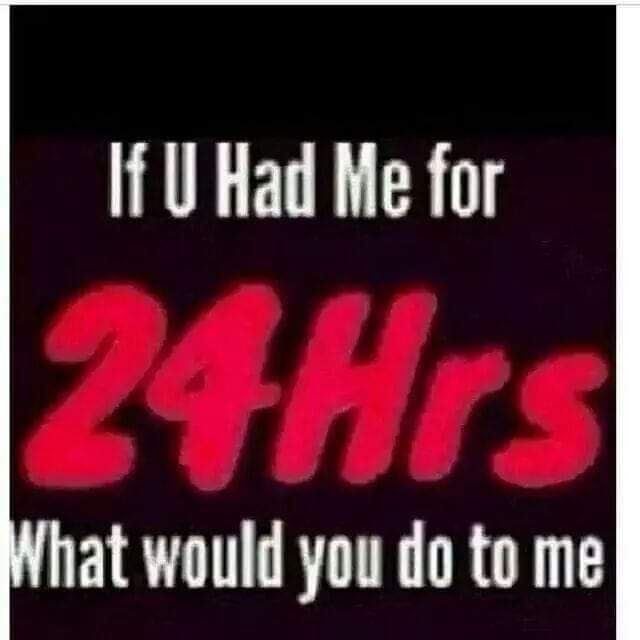 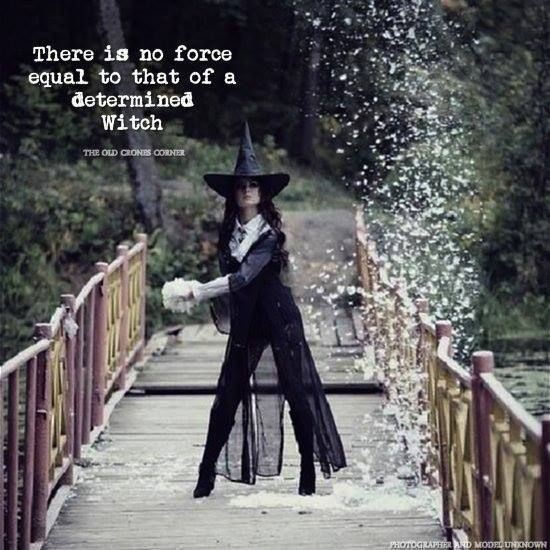 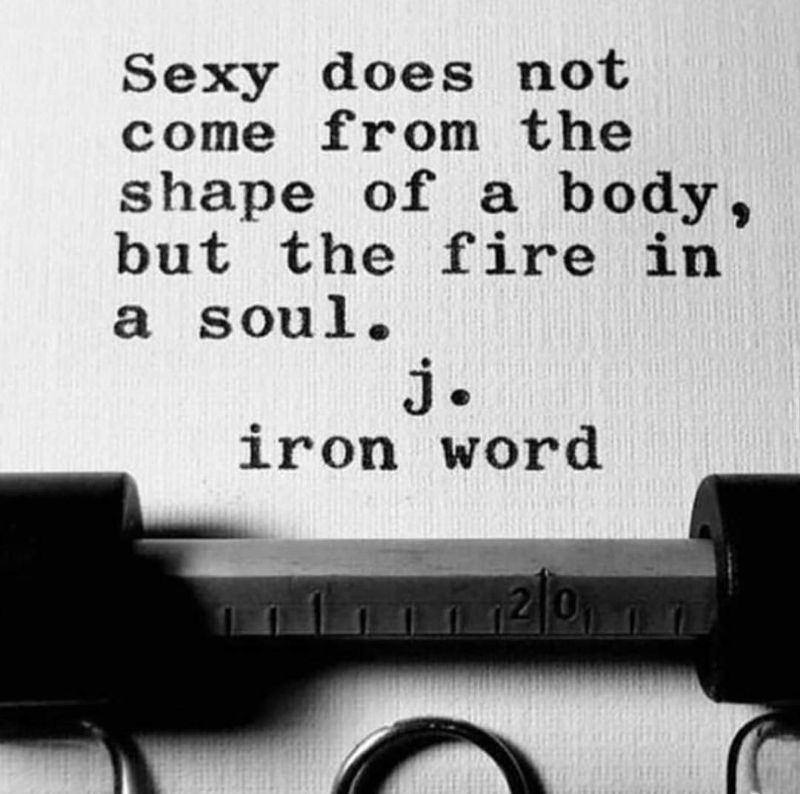 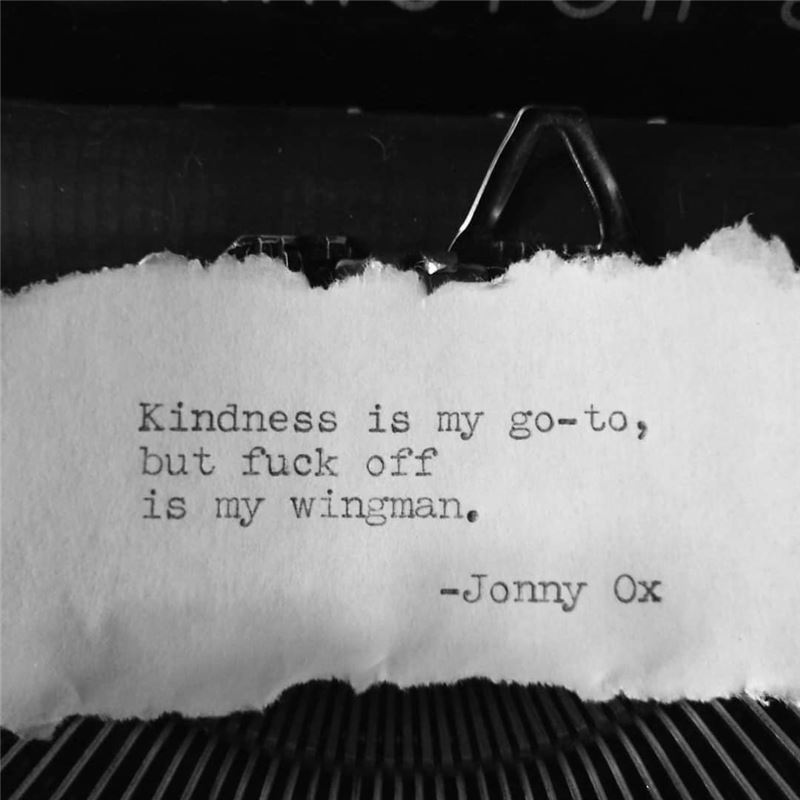 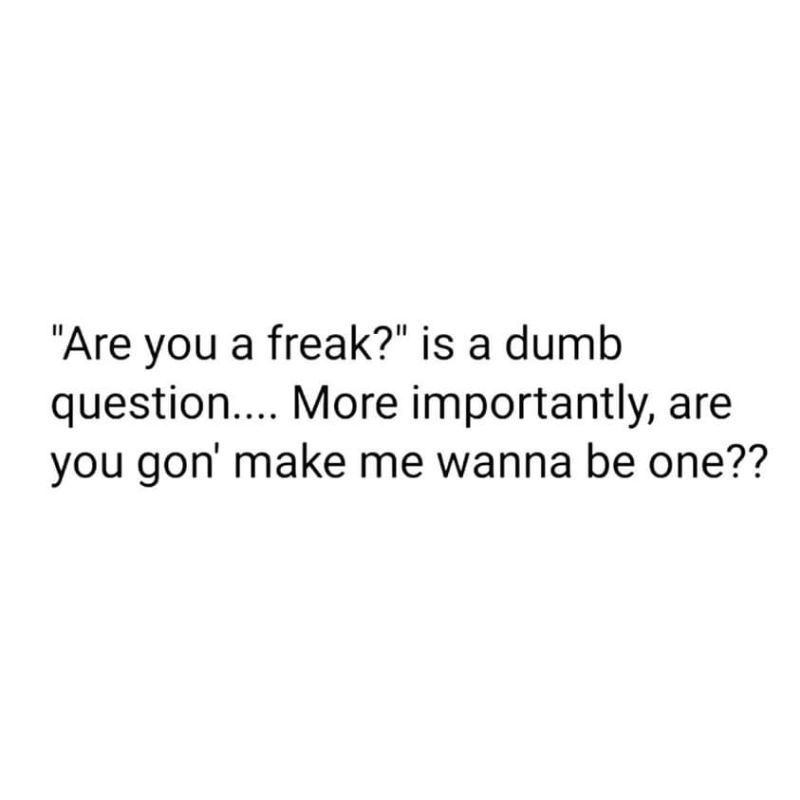 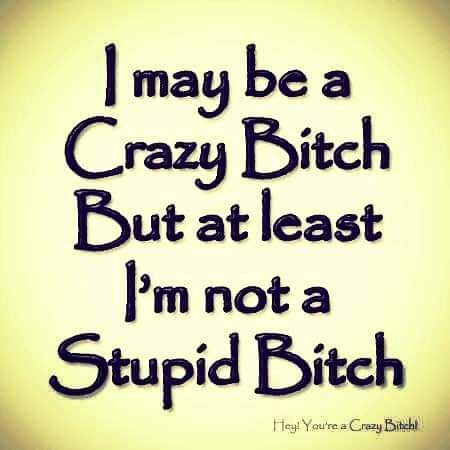 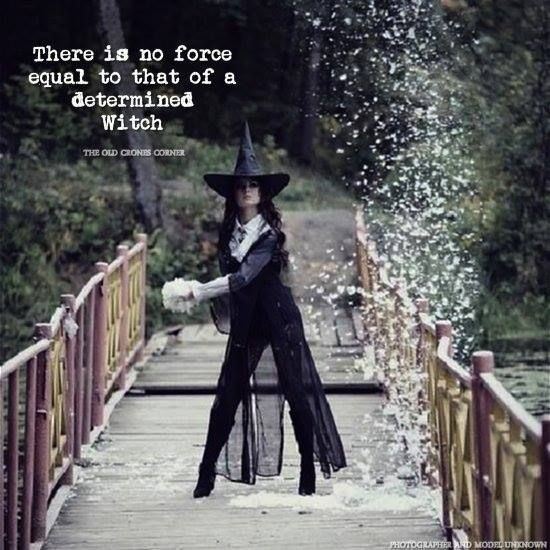 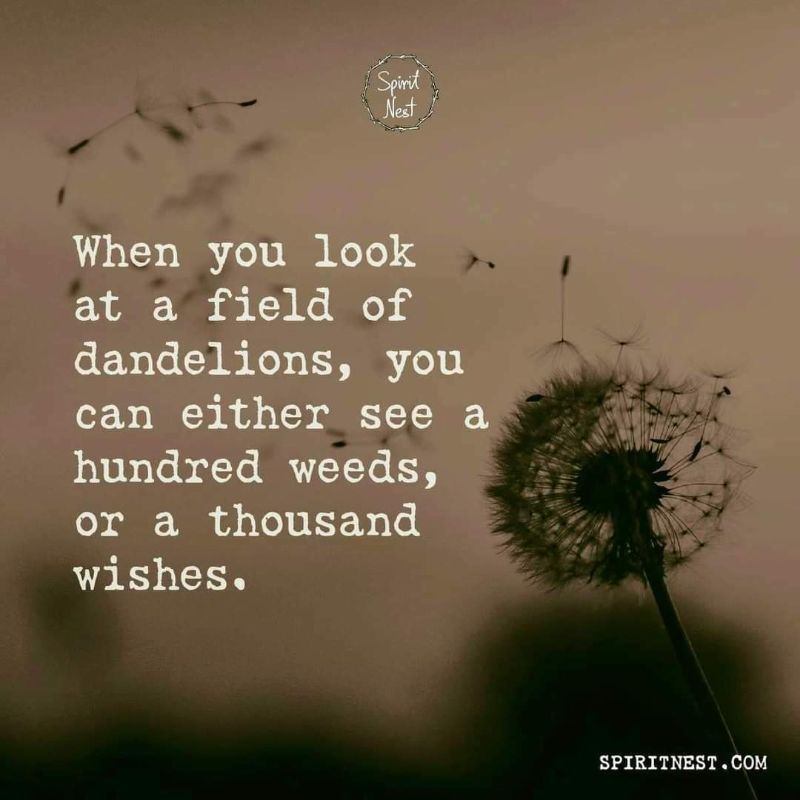 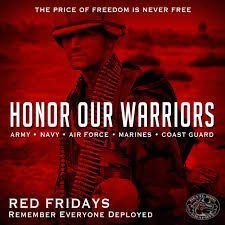 deborah2020 via Witchy1
September 24, 2021
Today we mourn the passing of an old friend by the name of Common Sense. Common Sense lived a long life but died in the United States from heart failure on the brink of the new millennium. No one really knows how old he was since his birth records were long ago lost in bureaucratic red tape. He selflessly devoted his life to service in schools, hospitals, homes, factories helping folks get jobs done without fanfare...See More and foolishness. For decades, petty rules, silly laws and frivolous lawsuits held no power over Common Sense. .
He was credited with cultivating such valued lessons as to know when to come in out of the rain, why the early bird gets the worm, and that life isn't always fair. Common Sense lived by simple, sound financial policies, ( don't spend more than you earn ) reliable parenting strategies, ( the adults are in charge, not the kids ) and that it's ok to come in second. A veteran of the industrial revolution, the great depression, and the technological revolution, Common Sense survived cultural and educational trends including body piercing, whole language, and "new math". But his health declined when he became infected with the "if-it-only-helps-one-person-it's-worth-it" virus. In recent decades his waning strength proved no match for the ravages of well intentioned but overbearing regulations. He watched in pain as good people became ruled by the self-seeking. His health rapidly deteriorated when schools endlessly implemented the zero tolerance policies. Reports of a six-yr.-old boy charged with sexual harassment for kissing a classmate, a teen suspended for taking a swig of mouthwash after lunch, and a teacher fired for reprimanding an unruly student only worsened his condition. It declined even further when schools had to get parental consent to administer aspirin to a student but could not inform a parent when a female student was pregnant or wanted an abortion.
Finally Common Sense lost all his will to live as the Ten Commandments became contraband, churches became businesses, criminals received better treatment than the victims, and federal judges stuck their noses in everything from Boy Scouts to professional sports. Finally a person too stupid to realize that a steaming cup of coffee was hot, was awarded a huge settlement, Common Sense threw in the towel. As the end neared, Common Sense drifted in and out of logic but was kept informed of developments regarding questionable regulations such as those for low flow toilets, rocking chairs, and stepladders.
Common Sense was preceded in death by his parents, Truth and Trust, his wife, Discretion, his daughter Responsibility and his son, Reason. He is survived by two illegitimate stepchildren, My Rights and Ima Whiner. Not many attended his funeral because so few realized he was gone.