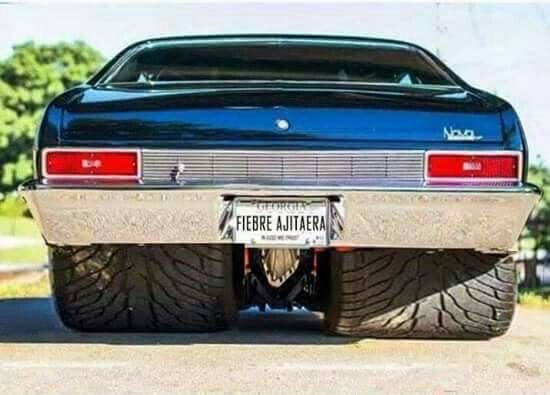 Trane Rek
January 20
is a fan of Dogs are Awesome. 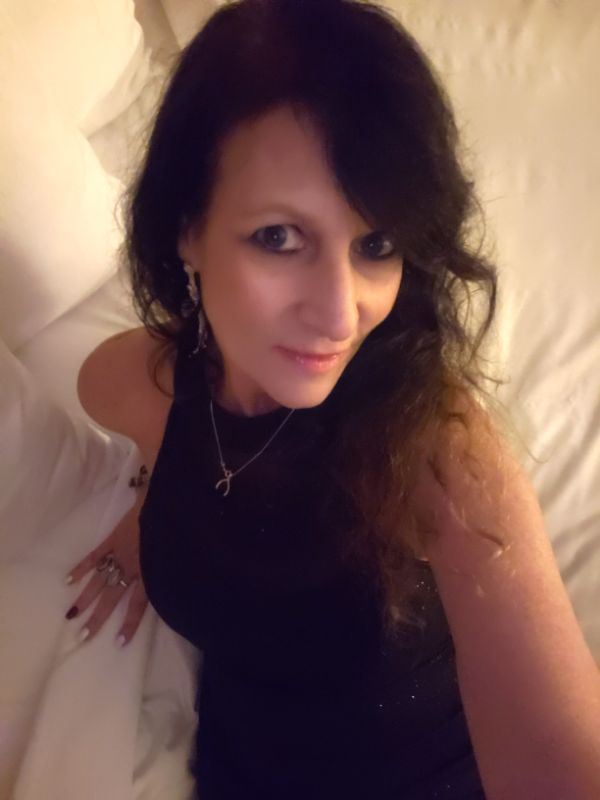 Trane Rek via Beck-alicious
January 1
Clint Eastwood:
"I love when people call Trump Stupid..
You mean the multi-billionaire who kicked every Democrats butt, buried 16 career Republican politicians, and continues to make fools out of once reputable news organizations ..
You mean the guy who won the presidency?
You mean the guy with the super model wife? See More
You mean the guy whose words alone put a massive slow down on illegal border crossings?
You mean the guy whose mere presence made the stock market smash its previous records?
You mean the guy who created 1 million jobs in his first 7 months in office?
Are you sure you even know what it is you're resisting?
Are you sure you back a party that enables the decimation of every core principal of Christianity?
Are you sure you back a party that voted 100% against the abolition of slavery?
Are you sure you really take a politician like Maxine Waters seriously?
Are you sure you don't see anything wrong with someone who has a 40 yr career as a public servant living in a $4.5 mansion representing a district she doesn't even live in?
Are you sure you see nothing wrong or peculiar about Hillary Clinton a woman being involved in politics for the last 30 yrs having a net worth of $240 million?
Are you sure you're not just basing your opinion on hatred spewed by a crooked paid for media platform?
Could you even tell me 5 things the Democratic Party has done to improve you're day to day prosperity as a hard working American citizen?
Probably not..
Do you realize the debacle you are sending your children into once they become adults by continuing to support a political party that has done nothing for the poor except kept them poor, gave them free abortions, and a few hundred a month to keep food in their fridge?
The prosperity and safety of its citizens is job one of your government.
Get with the program.
Everyone else has horribly failed you!
Smarten up and take a position for the sake of your children.
I promise you a country full of illegal immigrants, abortions, $15 an hour jobs, and non-gender specific people aren't gonna make your country and life any more prosperous.
Rosie, Madonna, Katy Perry, and Robert Deniro are not just like you. They don't have to live through the real world day to day disparity of an average American.
Men don't hate women, white people don't hate black people, and Donald Trump is not a racist.
Stop allowing yourself to be brainwashed by a party that has continuously failed you.
Be about your prosperity, your safety, your children, and an America First mindset.
Dump these crooked politicians that have stunted your growth.
Dump these crooked politicians that have stunted your children's growth.
Toughen up, take a stand, and act like a proud American.
See the spirit of Trump supporting and freedom loving Americans and just imagine where we could be as a country if everyone had the same priorities"

Trane Rek
December 11, 2019
is a fan of Girls That Touch Themelves And The Guys That Like To Watch. 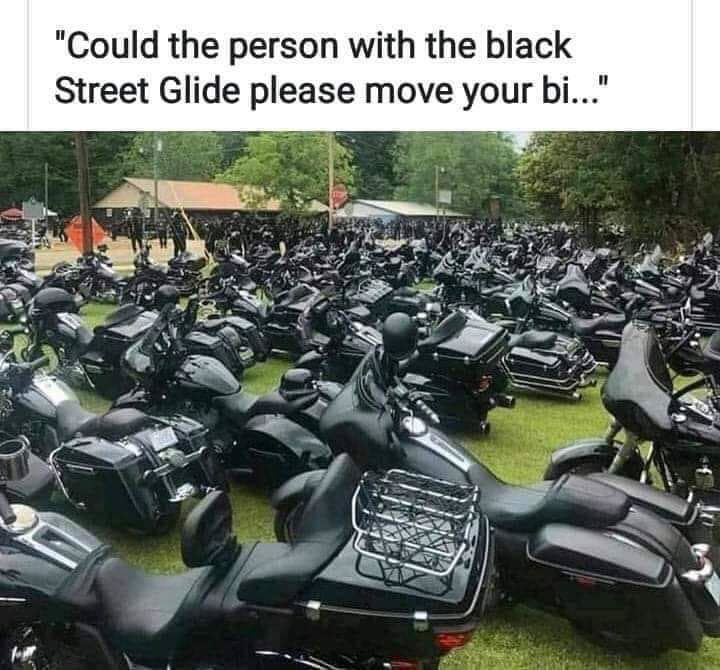 Trane Rek
October 9, 2019
is a fan of Enough is enough lets turn BON back into a biker site. 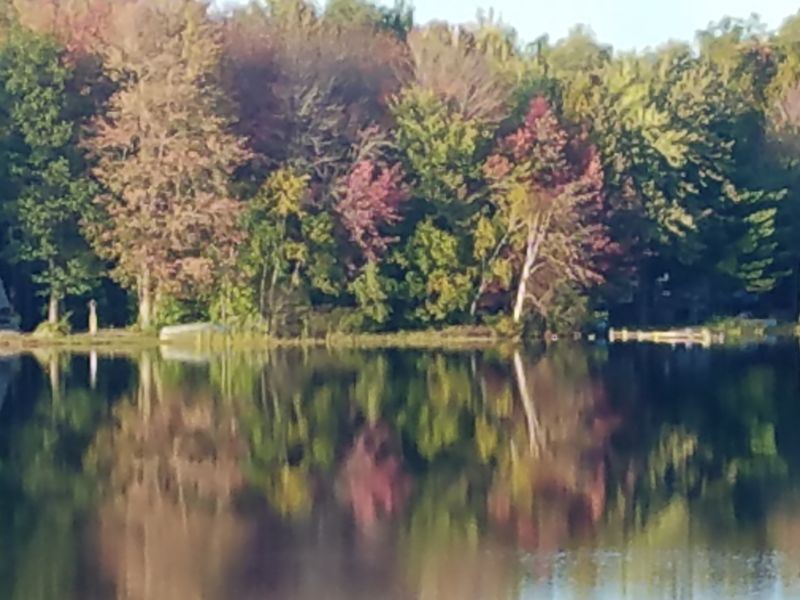 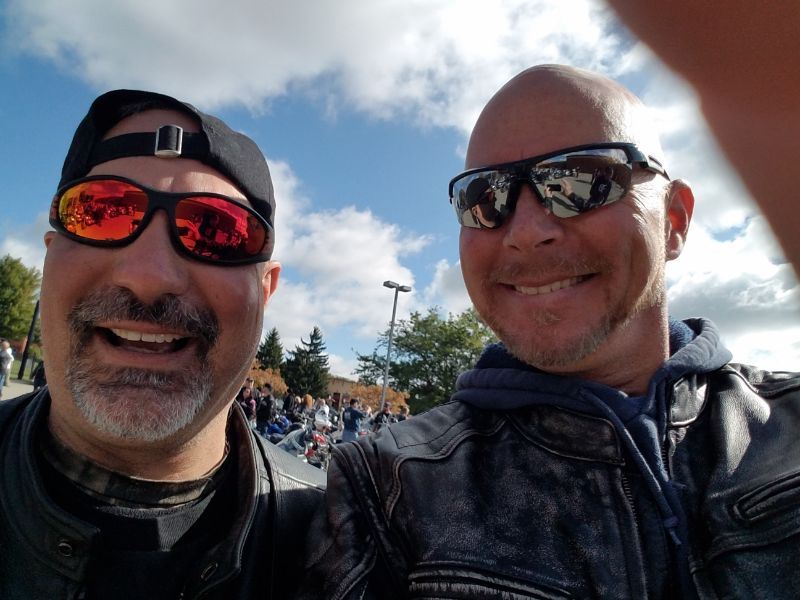 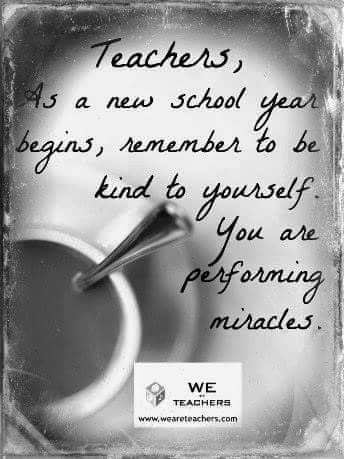