If you post more than twice a day you're spamming

In Memory Of Hot Nana 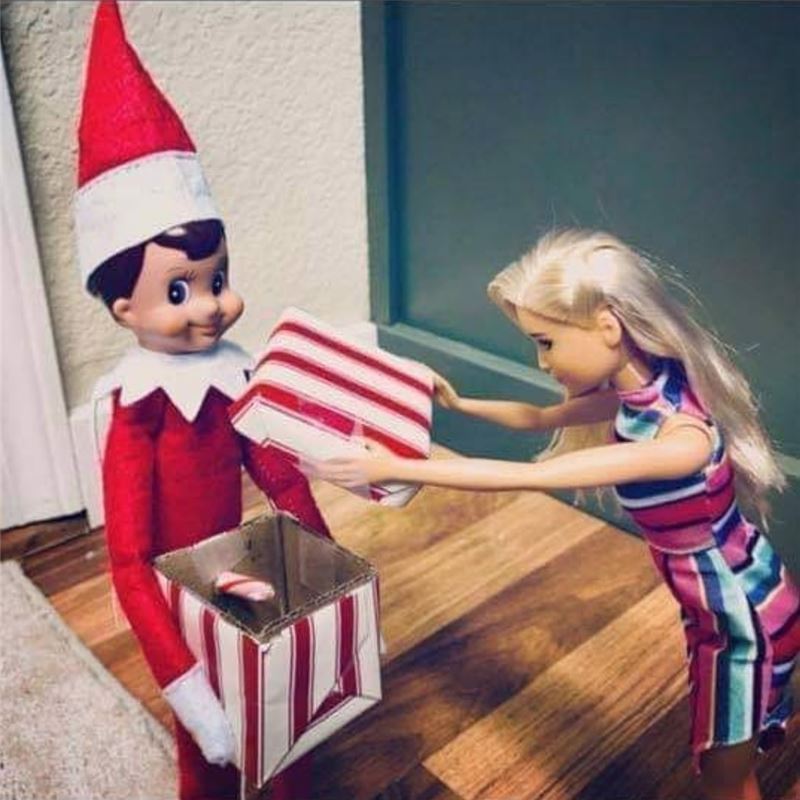 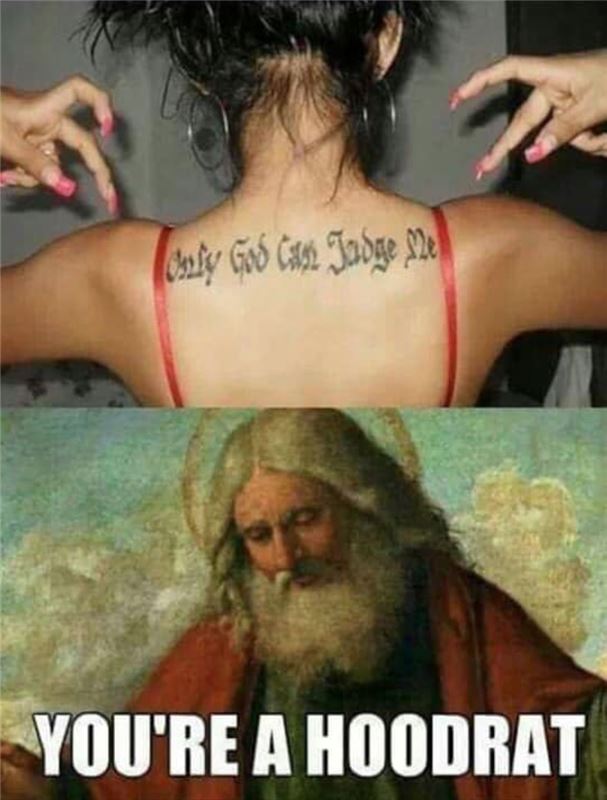 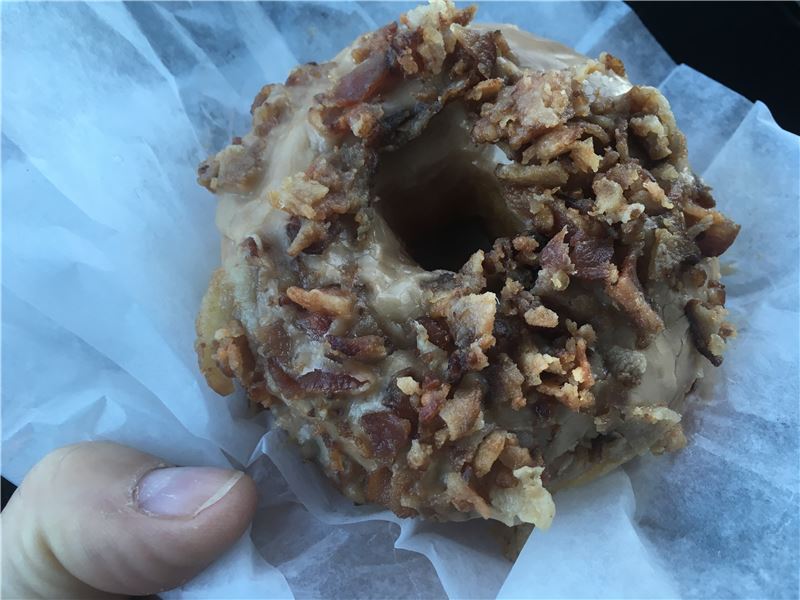 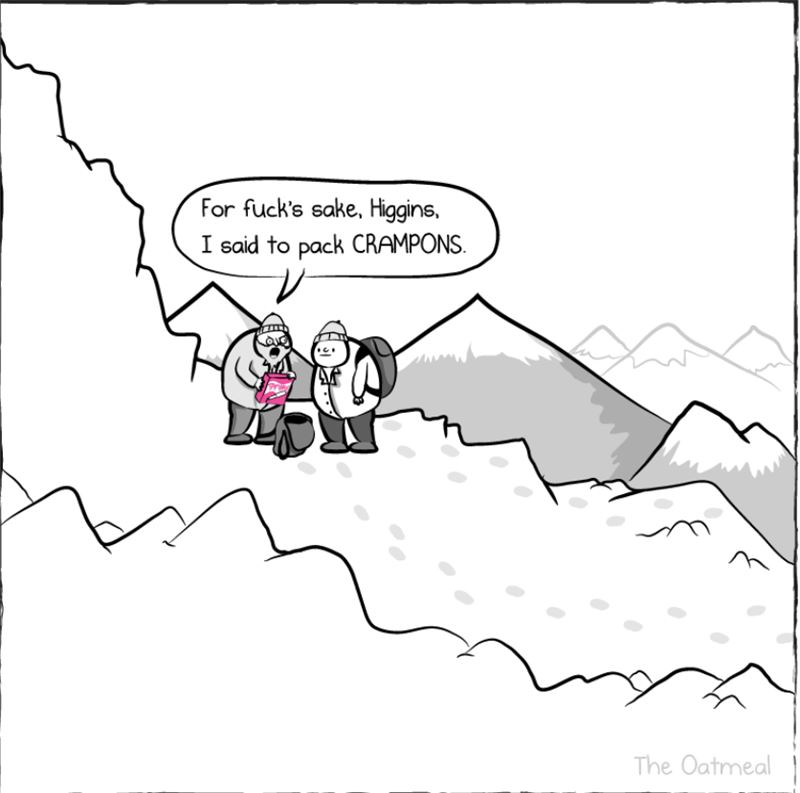 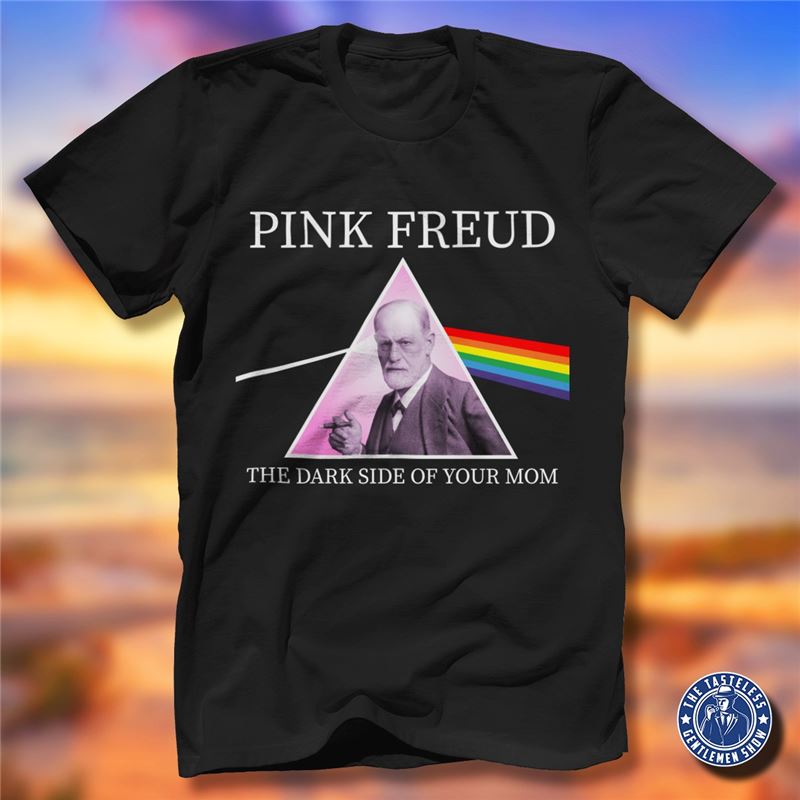 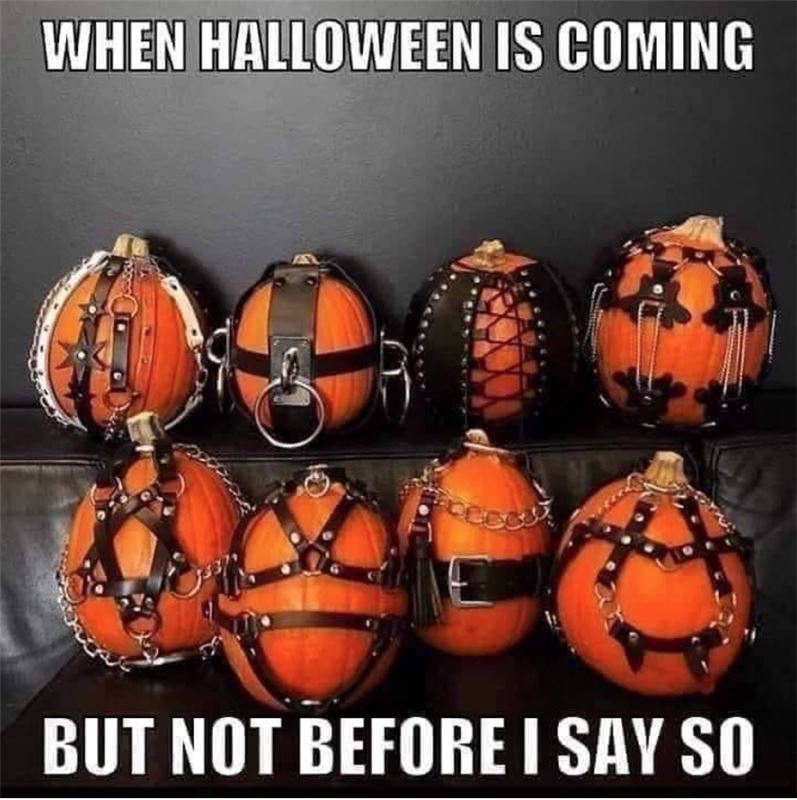 Howboutit
September 7, 2019
Boudreaux and I were pretty intoxicated this afternoon, but we still managed to rescue this poodle. 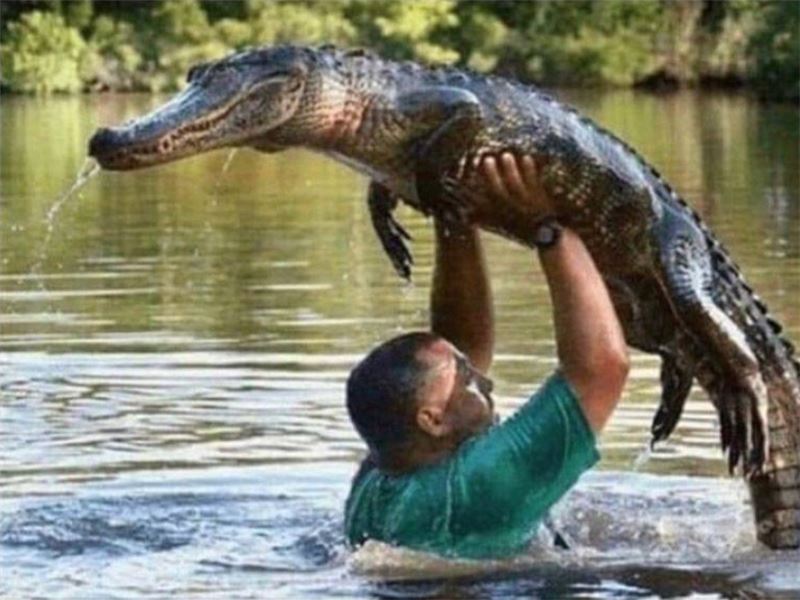 Howboutit
August 27, 2019
Think first. The basement tenancy you save, may be your own. 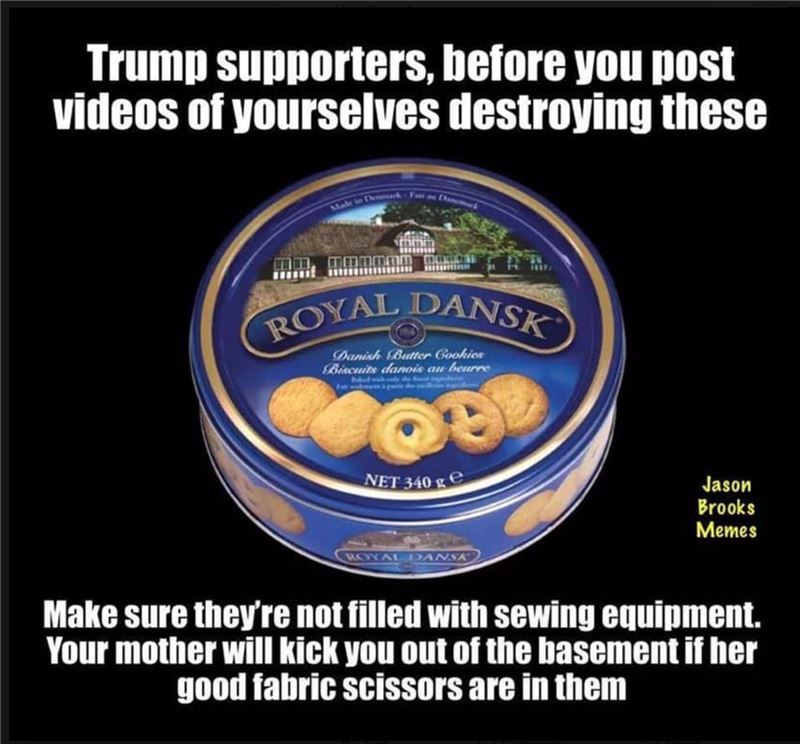 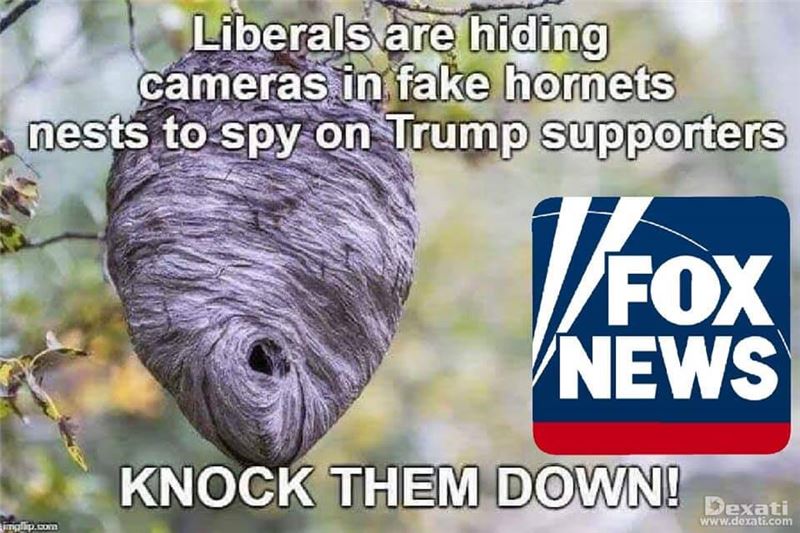 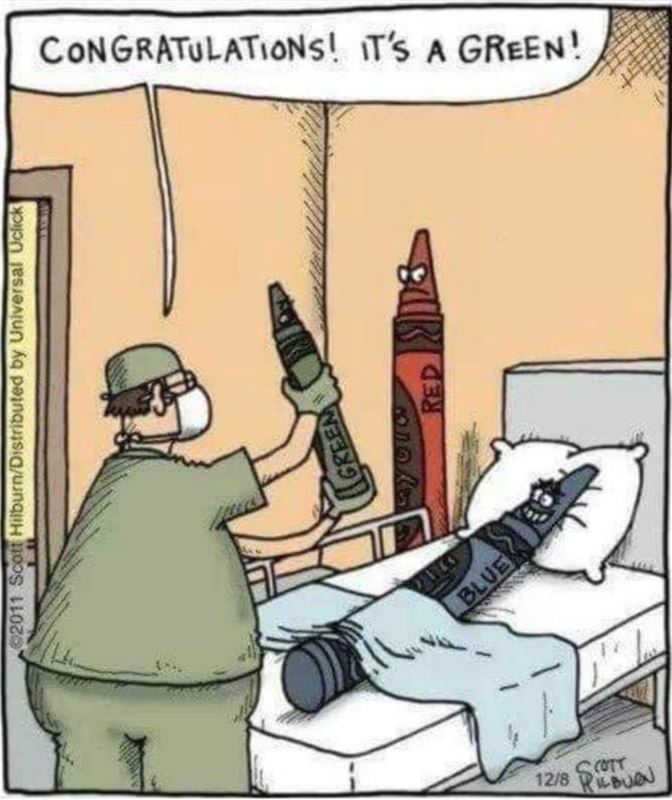 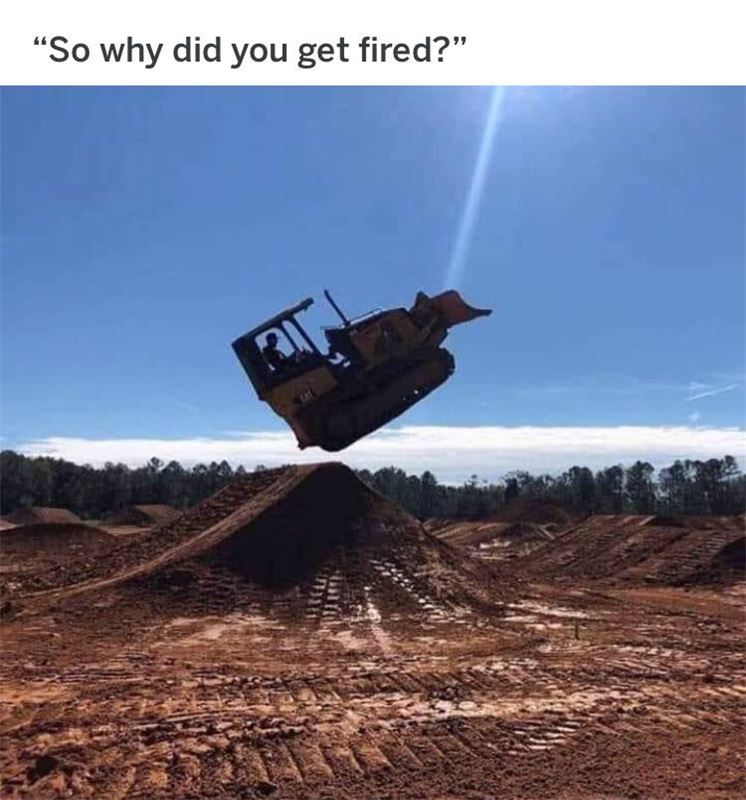 Howboutit
July 29, 2019
Just when you thought it was safe to sleep with your mouth open.

ORAL SEX DEMON POSSESSES WOMAN -
In this video we see a woman claiming that a demon had put its penis into her mouth and that it had sex with. From that day on her private part started
www.youtube.com

Howboutit
July 29, 2019
For anyone who thinks the US is growing less sensitive or caring. 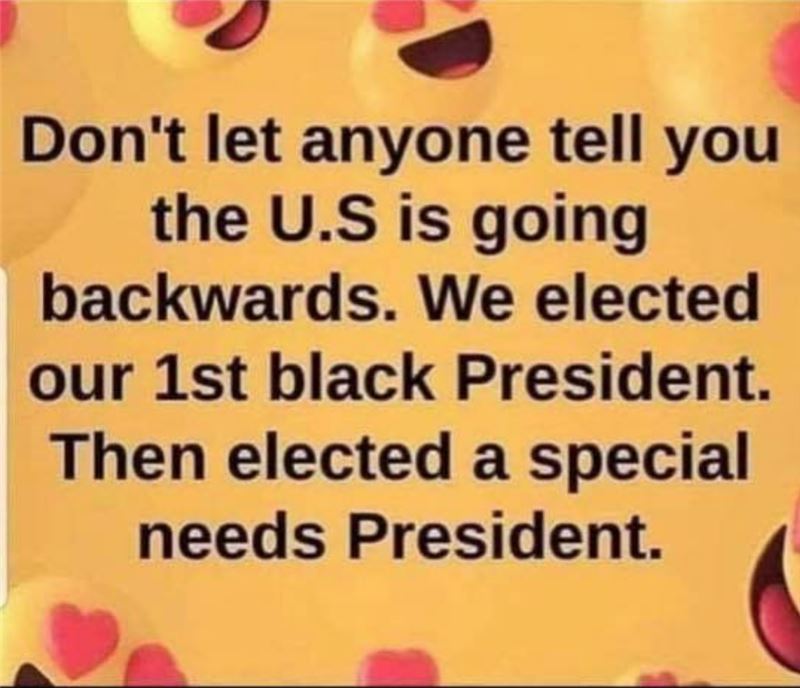 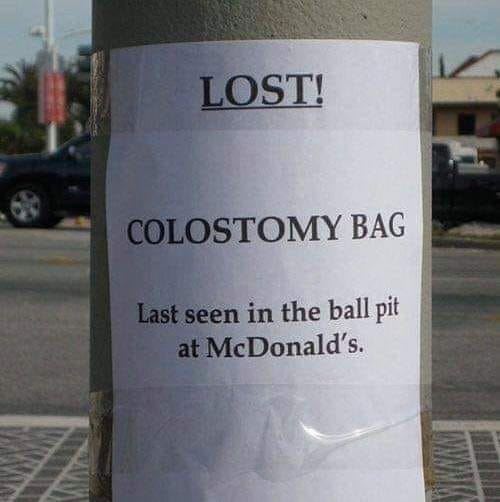 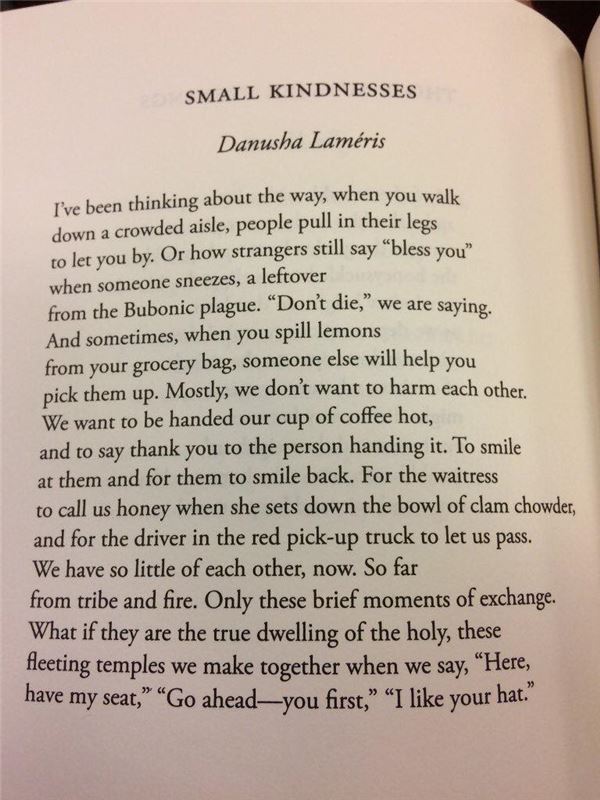 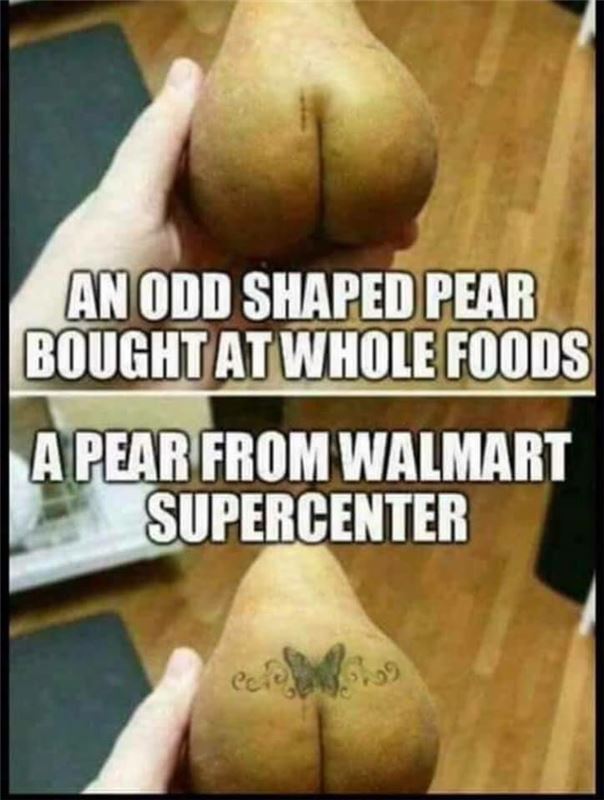 Howboutit
July 4, 2019
While you ponder the preamble of the Declaration of Independence, I think it's important to periodically review the Indictment portion of that document. The portion which explains in detail, why independence was sought, and why it was a cause worth fighting for.
You can be forgiven for having a feeling of deja vu. See More
"Such has been the patient sufferance of these Colonies; and such is now the necessity which constrains them to alter their former Systems of Government. The history of the present King of Great Britain is a history of repeated injuries and usurpations, all having in direct object the establishment of an absolute Tyranny over these States. To prove this, let Facts be submitted to a candid world.
"He has refused his Assent to Laws, the most wholesome and necessary for the public good.
"He has forbidden his Governors to pass Laws of immediate and pressing importance, unless suspended in their operation till his Assent should be obtained; and when so suspended, he has utterly neglected to attend to them.
"He has refused to pass other Laws for the accommodation of large districts of people, unless those people would relinquish the right of Representation in the Legislature, a right inestimable to them and formidable to tyrants only.
"He has called together legislative bodies at places unusual, uncomfortable, and distant from the depository of their Public Records, for the sole purpose of fatiguing them into compliance with his measures.
"He has dissolved Representative Houses repeatedly, for opposing with manly firmness of his invasions on the rights of the people.
"He has refused for a long time, after such dissolutions, to cause others to be elected, whereby the Legislative Powers, incapable of Annihilation, have returned to the People at large for their exercise; the State remaining in the meantime exposed to all the dangers of invasion from without, and convulsions within.
"He has endeavoured to prevent the population of these States; for that purpose obstructing the Laws for Naturalization of Foreigners; refusing to pass others to encourage their migrations hither, and raising the conditions of new Appropriations of Lands.
"He has obstructed the Administration of Justice by refusing his Assent to Laws for establishing Judiciary Powers.
Show More