Women With Curves & Men That Love Them 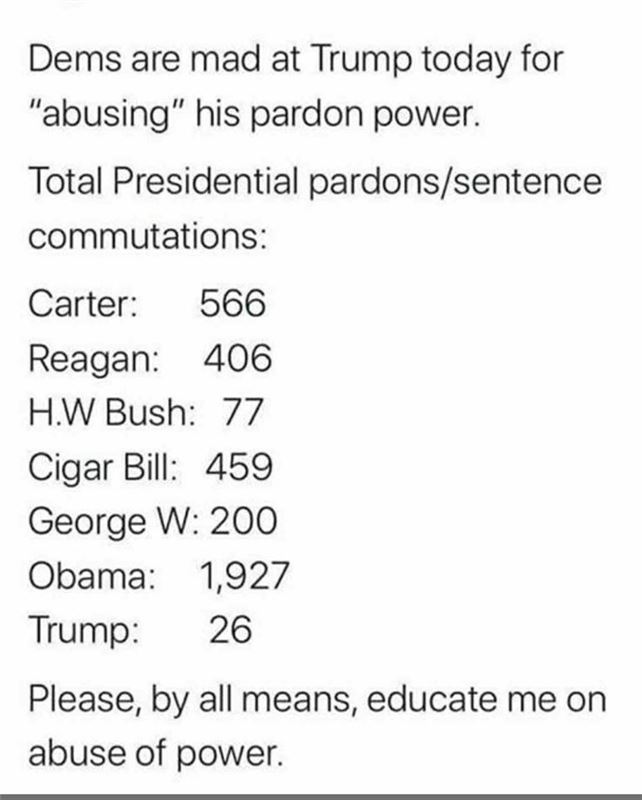 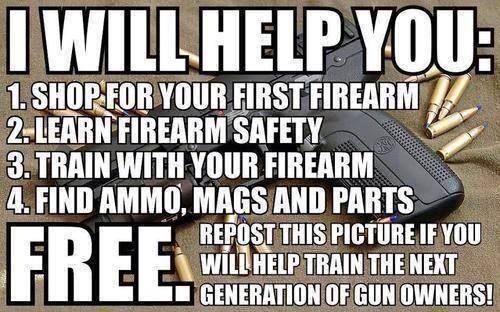 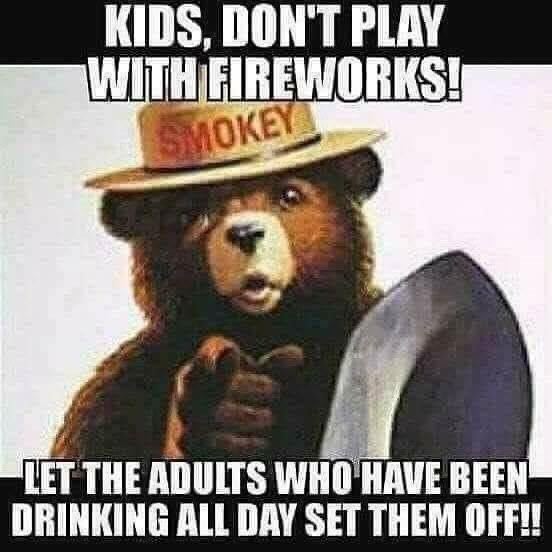 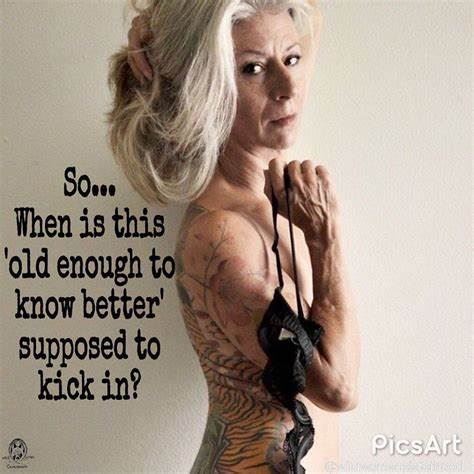 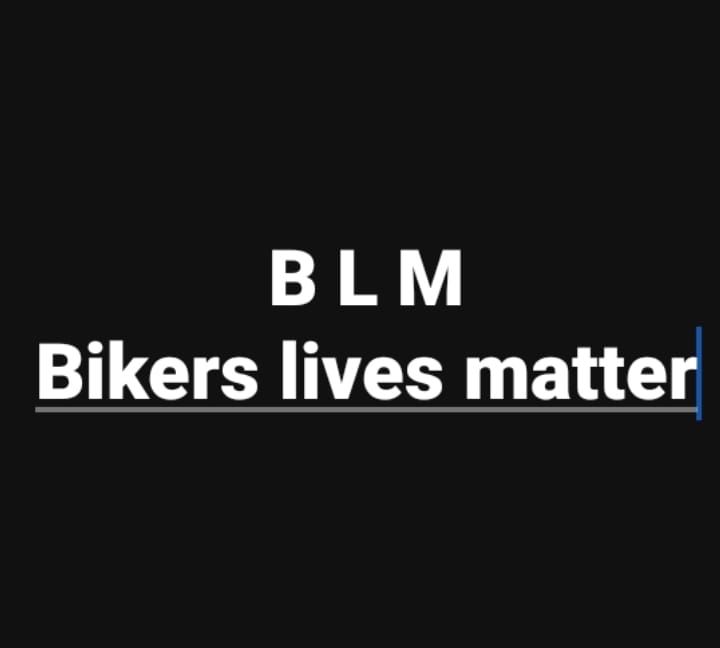 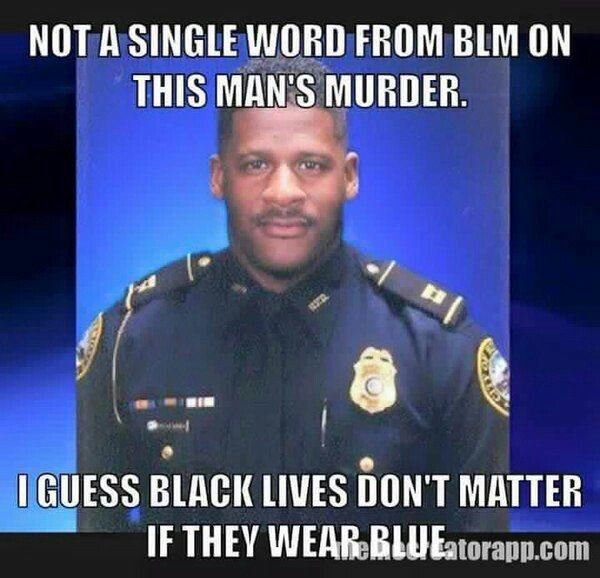 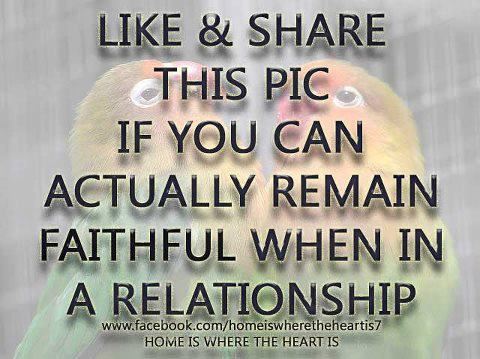 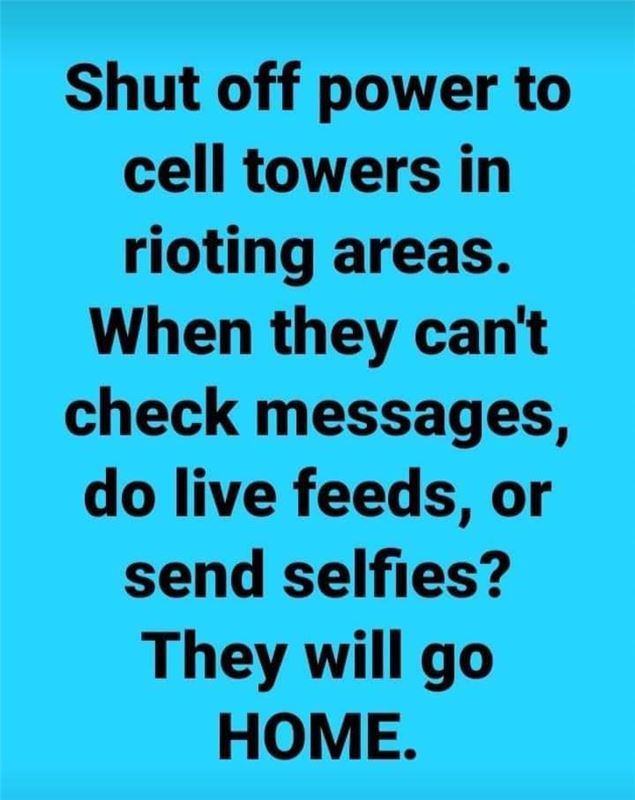 Pockets via Old School @ All American
June 16
Funeral procession for Captain David Dorn since the media won't show you this.. Rest in Paradise David Amen!?????? 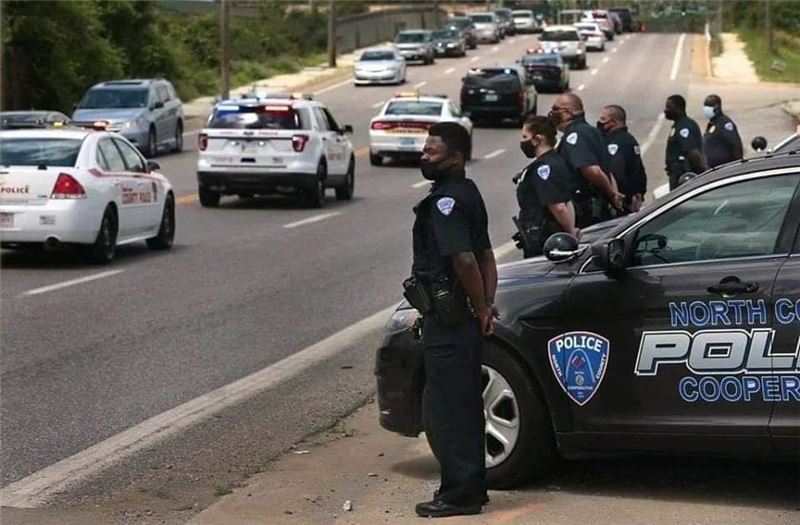 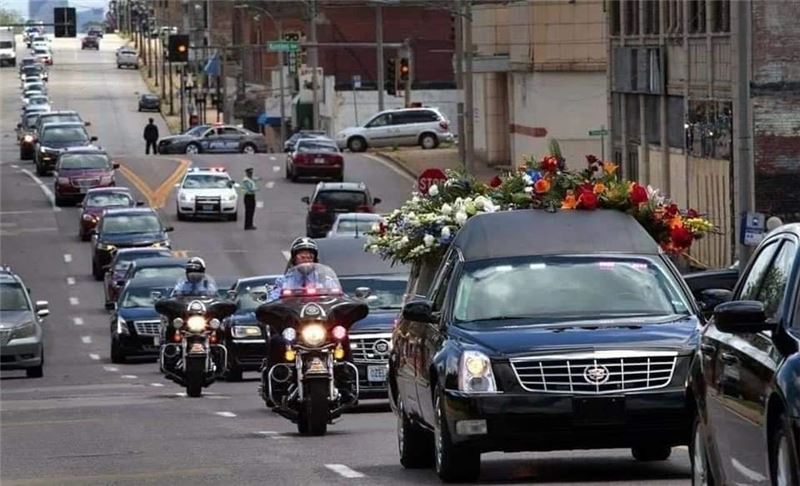 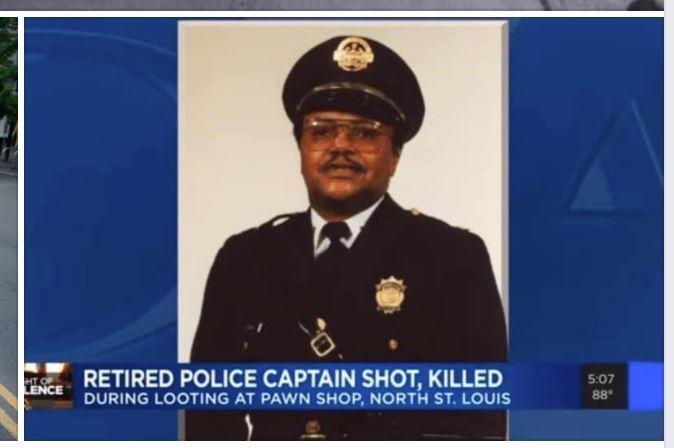 Pockets via Old School @ All American
June 2
This guy is Dwyane Wallace, if you truly love America let's make this clown famous...! 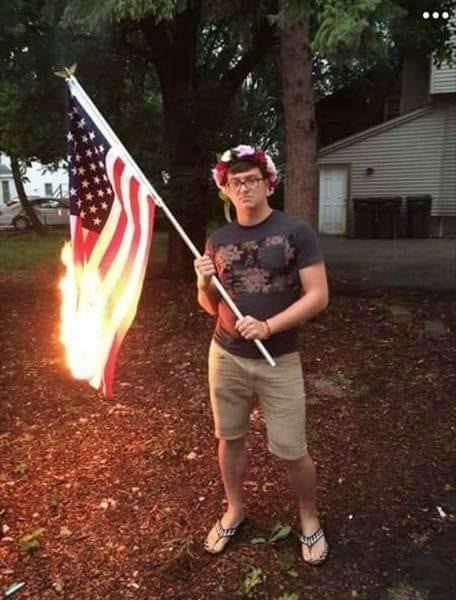 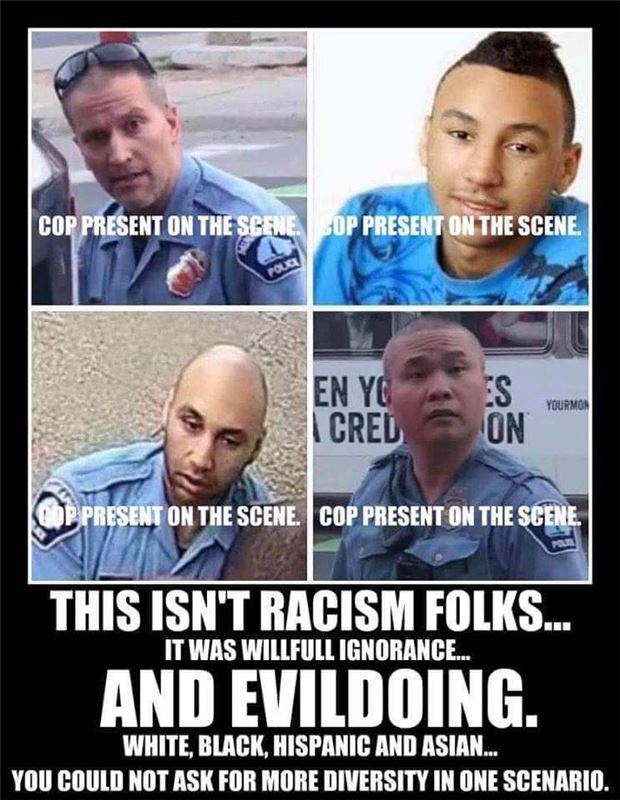 Pockets via Old School @ All American
June 2
Rioters Set Fire to Home With Child Inside, Block Firefighters From Reaching A protester gestures in front of a fire during a demonstration against the death in Minneapolis police custody of African-American man George Floyd, in Minneapolis, Minnesota on May 30, 2020. (Lucas Jackson/Reuters)
share
Facebook
Flipboard
Twitter
Reddit
Email See More
Rioters set fire to a multi-family residence in Virginia Sunday night while people, including a child, were inside the home, Richmond Police Chief Will Smith said at a press conference.

“Protesters intentionally set a fire to an occupied building on Broad Street,” Smith said Sunday in an emotional speech. “This is not the only occupied building that has been set fire to in the last two days.”

Protesters prevented fire crews, who alerted the Richmond Police Department, from reaching the sceneProtesters intercepted that fire apparatus several blocks away with vehicles and blocked that fire department’s access to the structure fire,” Smith said. “Inside that home was a child,” he said, holding back tears as he detailed what happenedOfficials were able to help the people and the child safely exit the burning home after the fire crew and police managed to breach the protesters and clear the path, he continued.that nightThey prohibited us from getting on scene,” Smith said. “We had to force our way to make a clear path for the fire department.Smith and Richmond Mayor Levar Stoney denounced the violent actions of some rioters, who they say were using the George Floyd protests to cause violence and destruction. 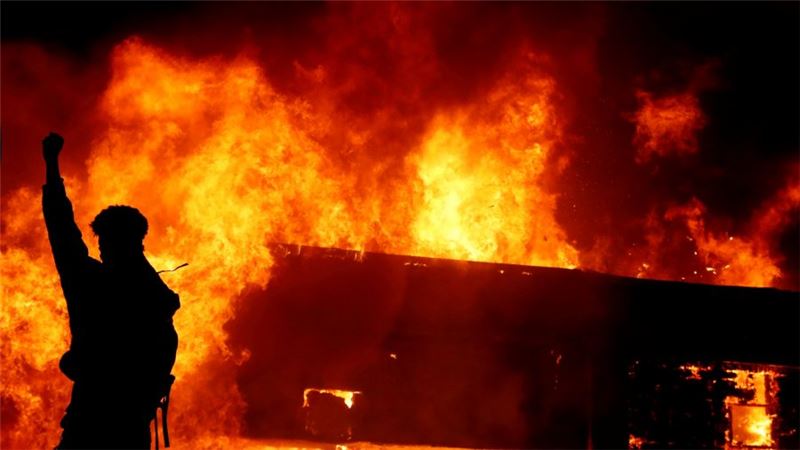 Pockets via Old School @ All American
May 19 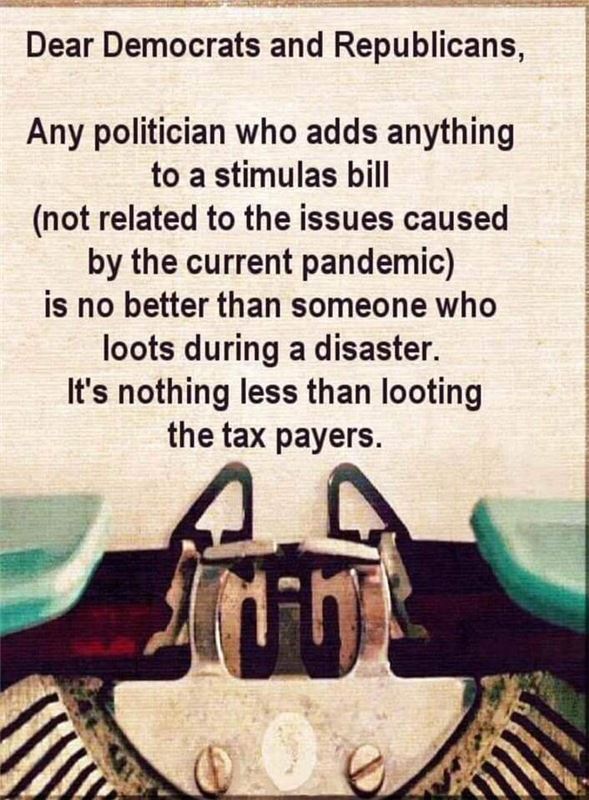 Pockets via Deadman
May 5 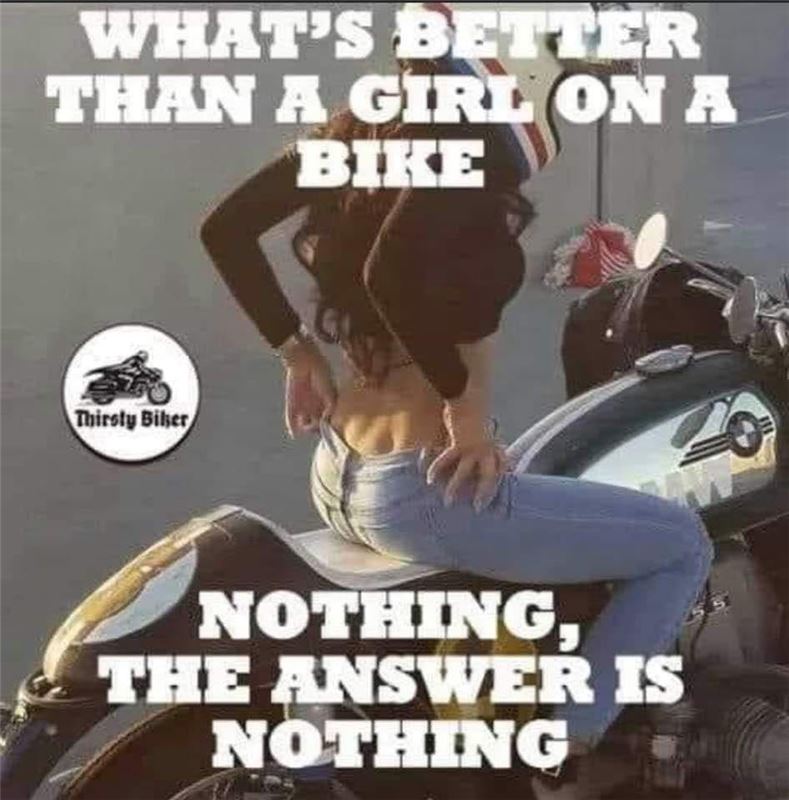 Pockets via Captain USCG vet @ All American
May 3 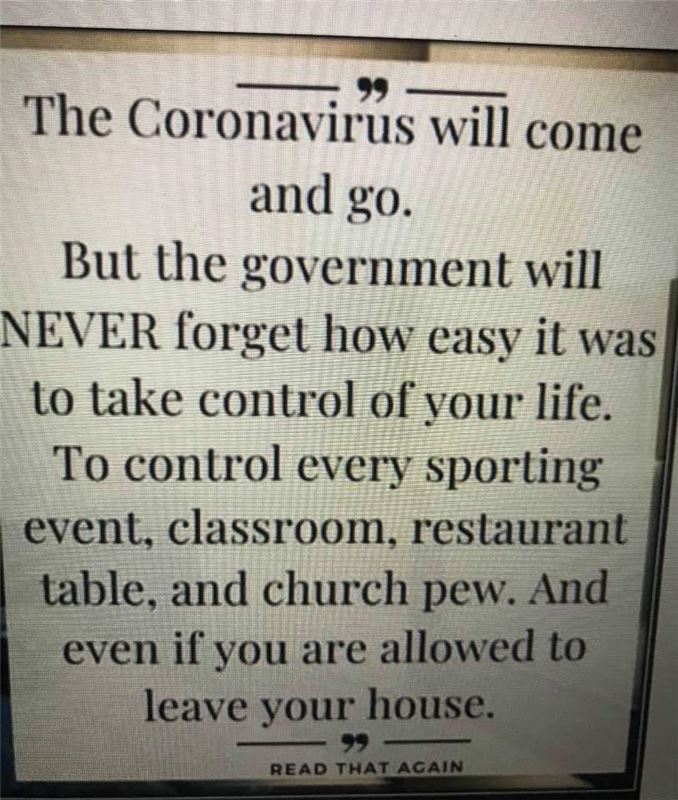 Pockets via Old School @ All American
April 25
Good Morning America - Land of the Free, Because of the Brave! 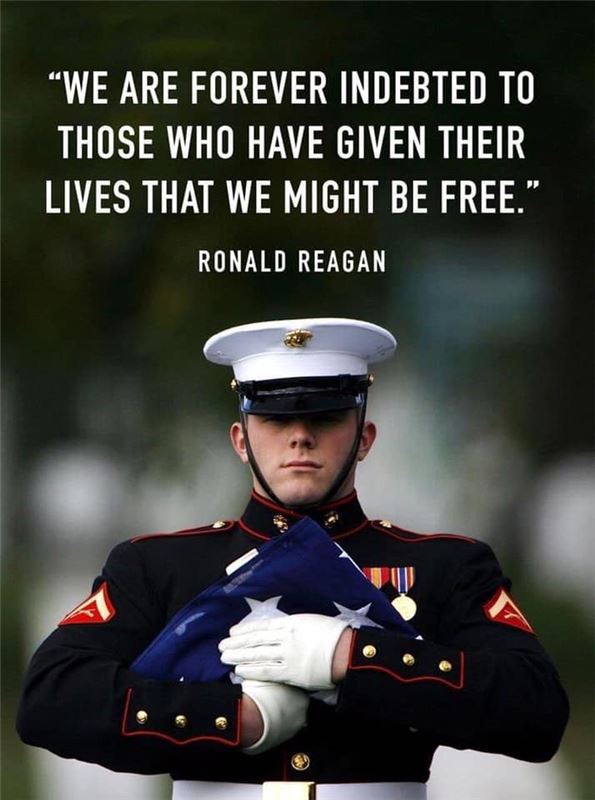 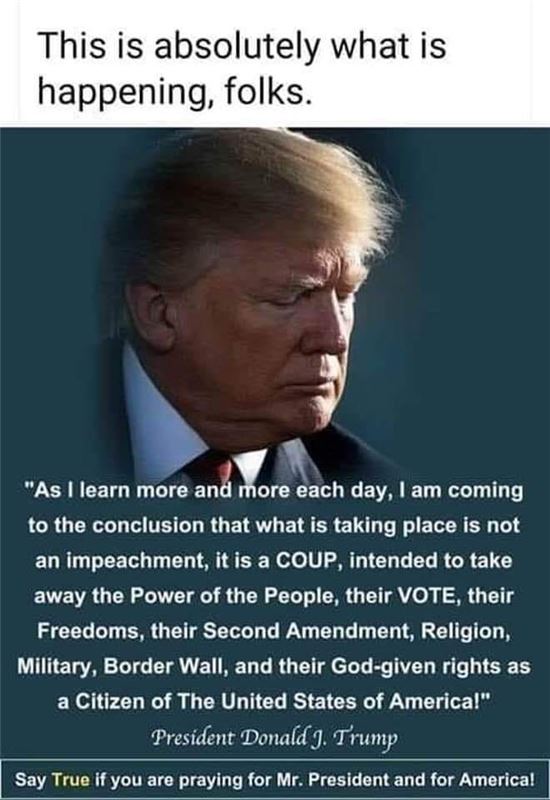 Pockets via Captain USCG vet @ All American
March 29
This was on I-40 in Arkansas about ... this is us truckers getting the job done!! Pretty darn impressive!!!! What you can’t see is we are about in the middle, there are about the same amount of trucks behind us!!! 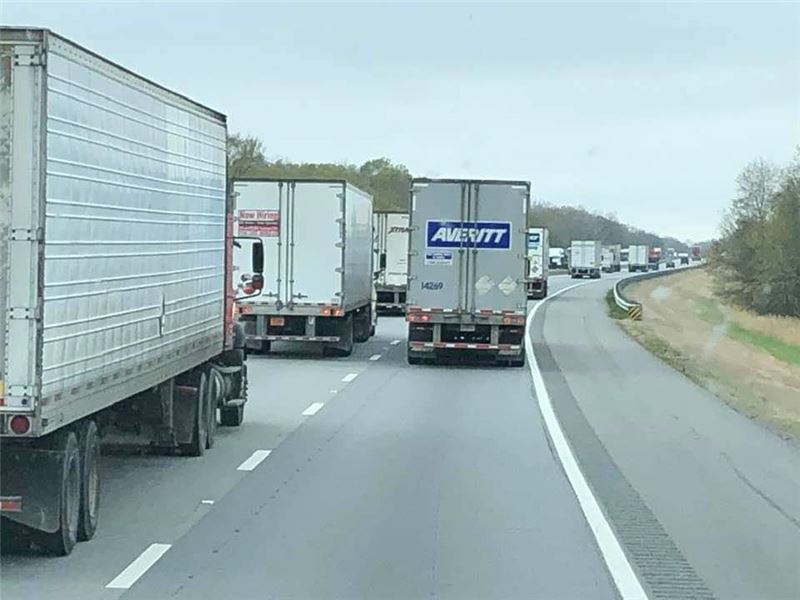 Pockets via Captain USCG vet @ All American
March 25
Respect for sure! 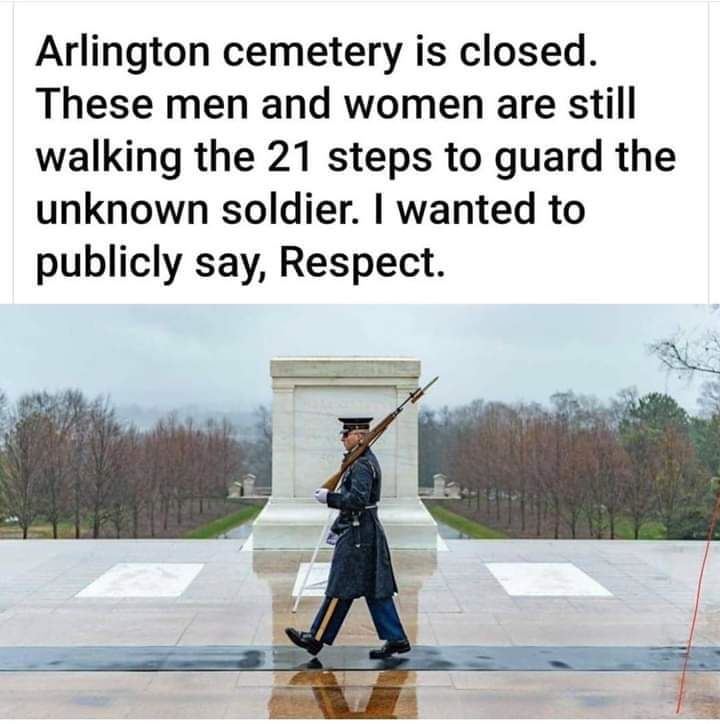