Dragons and other fantastical creatures

Little Brother via Fantasy
June 10
ATTENTION MY FRIENDS. TODAY I NEED YOU. I NEED TO SEE THIS MESSAGE ON YOUR WALLS! URGENT! I ASK FOR A PRAYER FOR HARLY.A.ANDREWS (5 YEARS OLD) SHE GOT HIT BY A CAR IN INTENSIVE CARE. PLEASE POST THIS ON YOUR WALL FOR AT LEAST AN HOUR; I WOULD DO IT FOR YOUR BABY GIRL . LET'S GO FOR A MIRACLE!

Little Brother via Mickie
May 18 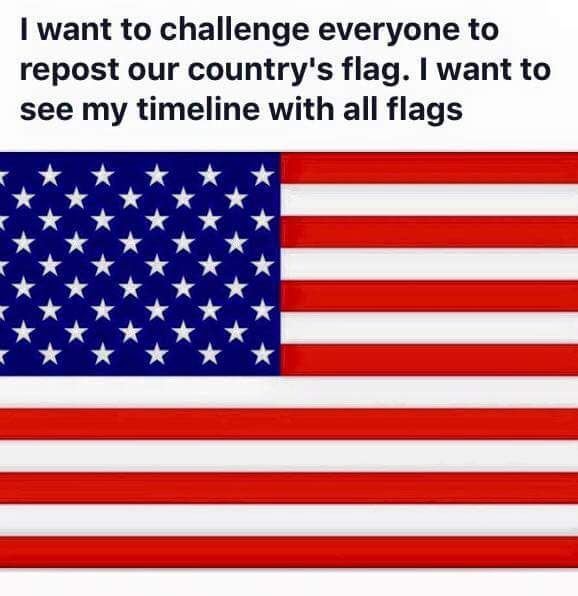 Little Brother
May 11
is attending Car Play..Anything naughty going down the road..

Little Brother
May 10
is a fan of Harley-Davidson Motor Company.

Little Brother
December 27, 2020
is a fan of The Deplorable Revolution.

Little Brother via Tink @ All American
December 18, 2020
How to pick a side in the next civil war... See More
I used to think I was pretty much just a regular person, but I was born “white” into a two-parent household which now labels me as "Privileged", racist and responsible for slavery. I am a fiscal and moral conservative, which by today's standards, makes me a fascist because I plan & budget. But I now find out that I am not here because I earned it, but because I was "advantaged”.
I am heterosexual, which according to some folks, now makes me a homophobe. I believe the Lord did not give me the heart to judge others. I am not a Muslim, which now labels me as an infidel. I believe in the 2nd Amendment, which makes me a threat to the liberals and I get labeled as being part of a militia. I am older than 40, making me a useless person with outdated ideas and values. I think and I reason, and I doubt much of what the "mainstream" media tells me, which makes me a "Right-wing conspiracy nut”.
I am proud of my heritage and our inclusive American culture, making me a xenophobe. I believe in hard work, fair play, and fair compensation according to each individual's merits, which today makes me a target of socialists and Antifa. I believe our system guarantees freedom of effort - not freedom of outcome or subsidies which must make me a borderline sociopath.
I believe in a strong defense and protection of America for and by all citizens, now making me a militant. I am proud of our flag, what it stands for and the many who died to let it fly, so I stand and salute during our National Anthem - so I must be a racist. I kneel only for The Cross, which makes me racist. I think that all lives matter, which labels me as a racist. I think the riots and destruction of property around our country are wrong and are just an excuse to push a political agenda, so I'm labeled a racist.
I support our law enforcement, servicemen and women, which labels me as a racist.
I question how fear is being used to control us during the COVID-19 pandemic and think the crisis is being used for political gain, so I'm labeled careless and non-sympathetic. Yet I know the virus is real.
Liberals have tried to make me feel bad about who I am! Based on everything above, some want me to believe I am a bad person; I'm not, I'm a good person who loves my God, my family and my country.
God bless America!
Feel free to copy-paste !!! I did!
Unfriend me if you don't like this post. 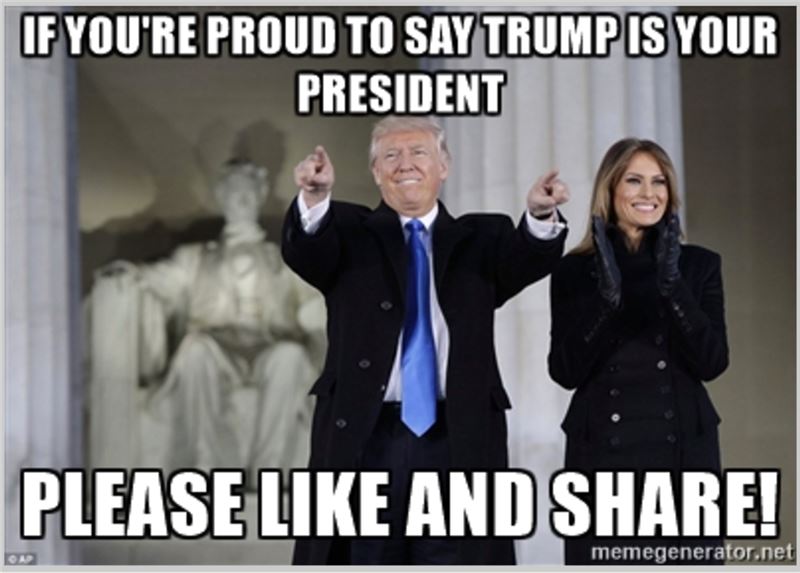 Little Brother
December 2, 2020
is attending BON LADIES AND THEIR LEATHER.....

Little Brother via JAFD
November 29, 2020
The violation of privacy can be punished by law (UCC 1-308- 1 1 308-103 and the Rome Statute). NOTE: BikerOrNot is now a public entity. All members must post a note like this. If you do not publish a statement at least once, it will be tacitly understood that you are allowing the use of your photos, as well as the information contained in your profile status updates. I HEREBY STATE THAT I DO NOT GIVE MY PERMISSION.
Show More