If you love music this is your kind of fan page

MEN WHO HAVE A CLUE..DONT LIE,CHEAT OR BEAT A WOMAN

Grahamgirl
May 31
Listen up America.
.
I don’t give a damn if you are black, white, Mexican, Asian, purple, or green.
.
I don’t give a damn if you voted for Trump, Hillary, or your cat.
.
I don’t give a damn if you are gay, straight, 42 different genders, or if you identify as a Parakeet on Monday and a milkshake on Friday.
. See More
On Memorial day every single one of you has the right to be whoever and whatever you want because men and women gave their life.
.
A complete stranger took a bullet for YOU.
.
They did not ask your political party, sexual orientation, race or religion. Men and women came before us and fought so that we could live in a land that allowed us to arm ourselves, play dress up, create wealth, and be as weird or as normal as we wanted.
.
On memorial day WE THE PEOPLE (every single one of you) should show respect and honor to those who have come before us, and those who have paid the ultimate price so that we can live in the greatest country on earth and have the freedom to do and be whatever the hell we want.
.
To every soul that’s served, THANK YOU, your efforts and sacrifices were not in vein.
.
GOD BLESS AMERICA.
.
????

Grahamgirl
May 31
Home of the free because of the brave. Thank you Uncle Joe.

JAFD
May 13
popping in to say hello 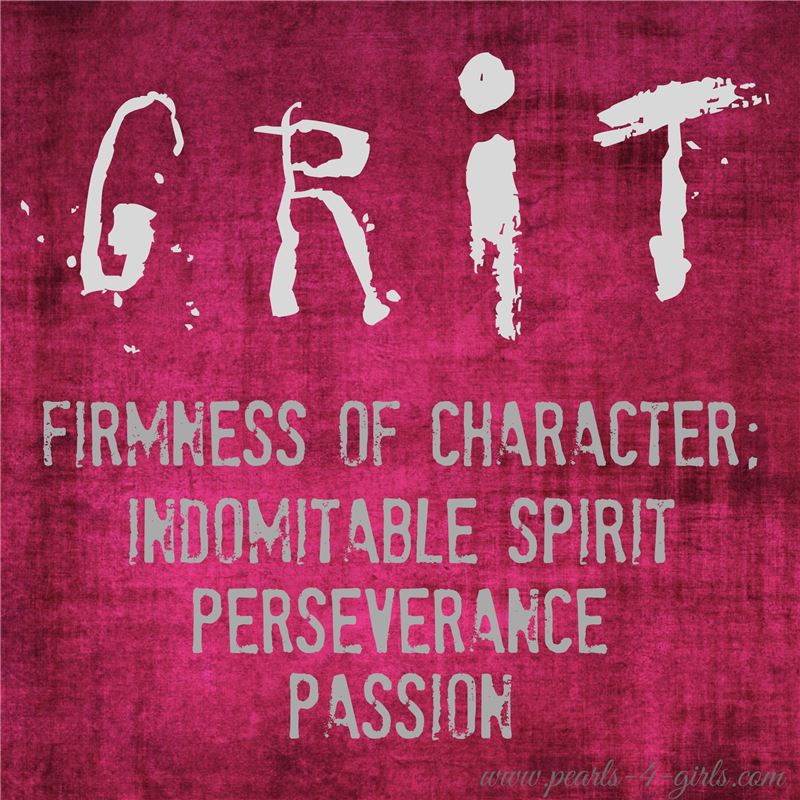 Grahamgirl
January 12
is a fan of Men with Bad Boy looks, but really are Gentlemen :). 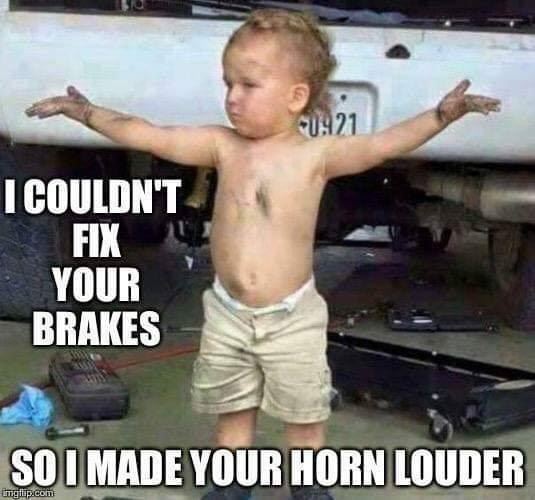 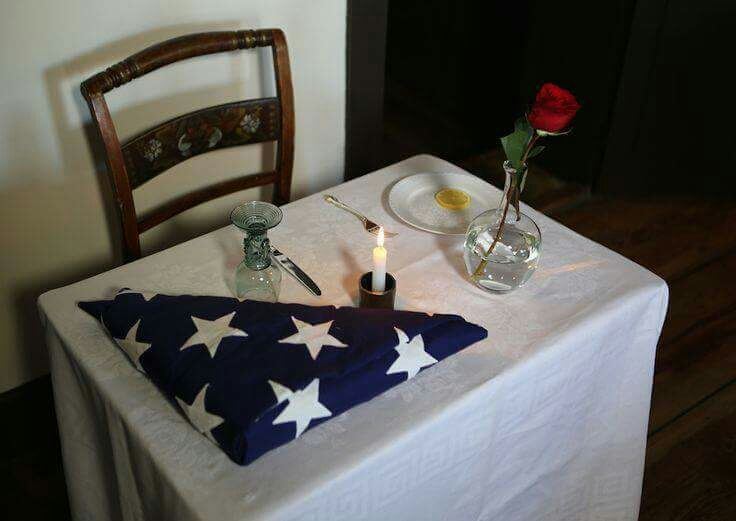 Grahamgirl
December 22, 2020
is a fan of WOUNDED WARRIORS PROJECT.

Grahamgirl
December 22, 2020
is a fan of If you love music this is your kind of fan page.

Grahamgirl via FREE SPIRIT CHICK @ MEN WHO HAVE A CLUE..DONT LIE,CHEAT OR BEAT A WOMAN
December 22, 2020
:^ 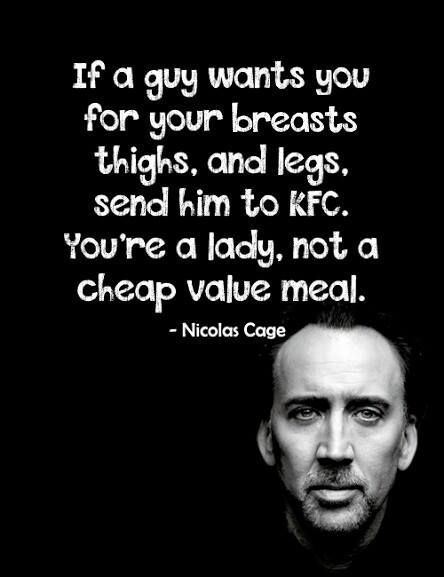 Grahamgirl
December 22, 2020
is a fan of Sons of Anarchy Fans.
Show More