A Taste of Midnight

Kenny
11 hours ago
is attending Americade 2021.

Kenny via Lynne @ Trump 2020 & Beyond
Thursday
Our beautiful and elegant First Lady! 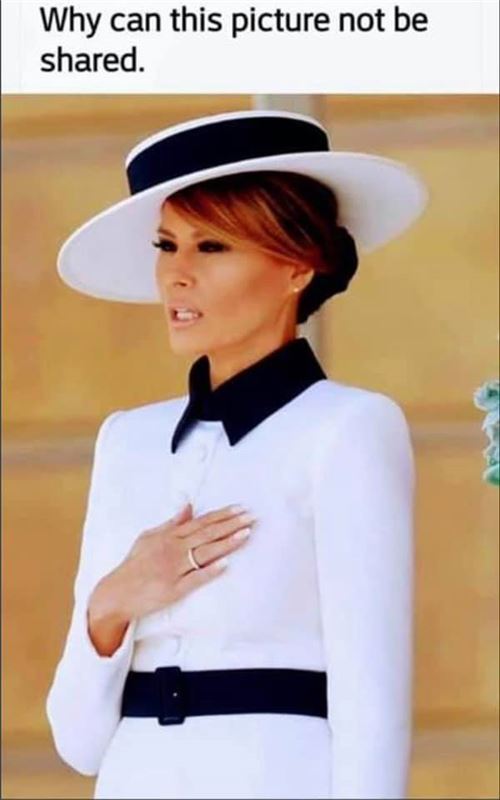 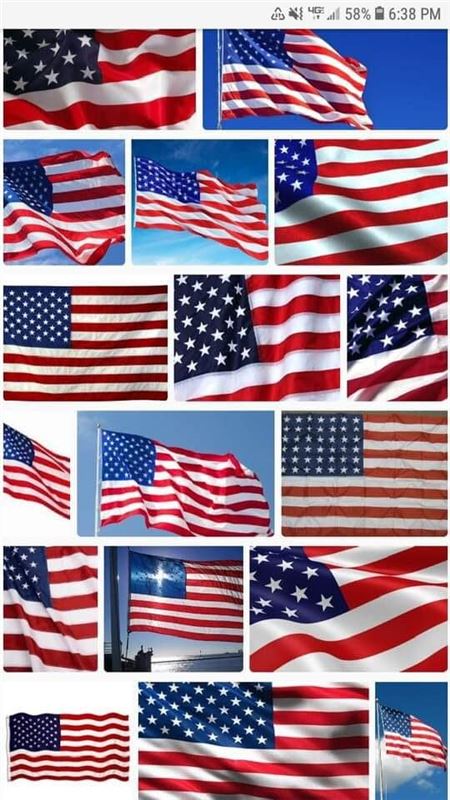 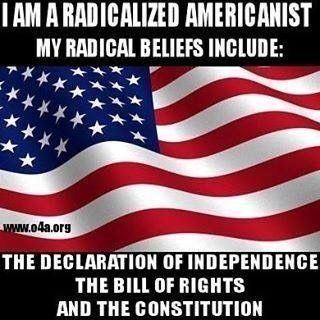 Kenny via ScrewitLet's Ride @ All American
January 7
This post is not open for debate. I have listened to everyone else’s hatred, rhetoric and outright lies for the last four years, so now I am having my say. If you don’t like it, you know where the delete button is. Let me be clear, I am not a Biden fan. I think he is corrupt, a liar, a racist bigot, is in bed with China and probably suffering from dementia. He has done nothing to improve anything in his 47-year...See More political career. But what has Trump done in the past 4 years?
The "arrogant" in the White House brokered four Middle East Peace Accords, something that 71 years of political intervention and endless war failed to produce.
The "buffoon" in the White House is the first president that has not engaged us in a foreign war since Eisenhower.
The "racist" in the White House has had the greatest impact on the economy, bringing jobs, and lowering unemployment to the Black and Latino population of ANY other president. Ever.
The "liar" in the White House has exposed the deep, widespread, and long-standing corruption in the FBI, the CIA, the NSA, and the Republican and Democratic parties.
The "white supremacist" in the White House turned NATO around and had them start paying their dues.
The "fool" in the White House neutralized the North Koreans and stopped them sending missiles toward Japan, and threatening the West Coast of the US.
The "xenophobe" in the White House turned our relationship with the Chinese around, brought hundreds of businesses back to the US, and revived the economy.
This same “clown” lowered your taxes, increased the standard deduction on your IRS return from $12,500 to $24,400 for married couples and caused the stock market to rise to record levels, positively impacting the retirement accounts of tens of millions of citizens.
The “idiot” in the White House fast-tracked the development of multiple COVID Vaccines which are now available or will be soon. And yet we still don't have a vaccine for SARS, Bird Flu, Ebola, or a host of diseases that arose during previous administrations.
The “orange man” in the White House rebuilt our military which the Obama administration crippled and fired 214 key generals and admirals in his first year of office.
I got it, you don't like him. Many of you utterly hate and despise him. How special of you. He is serving you and ALL the American people. What are you doing besides calling him names and laughing about him catching the China virus? Some of you were even hoping that COVID would be the cause of his demise. (Ah, the left. The party of “tolerance”. )
Please educate me again as to what Biden has accomplished for America in his 47 years in office, besides making the whole Biden family richer? By the way, where is Hunter?
I’ll take the “clown” any day versus a fork tongued, smooth talking, hypocritical, racist corrupt liar. I want a strong leader who isn’t afraid to kick some butt when needed. I don’t need a fatherly figure. I don’t need a liar. That's what Hollywood, CNN, MSNBC, ABC, NBC, CBS, CNN and the New York Times are for.
Call me a chump, a racist, a superspreader or part of the basket of deplorables. I do not care!
God bless Donald Trump - the best, most unappreciated President in U.S. history.
Feel free to copy/paste
GOD BLESS AMERICA 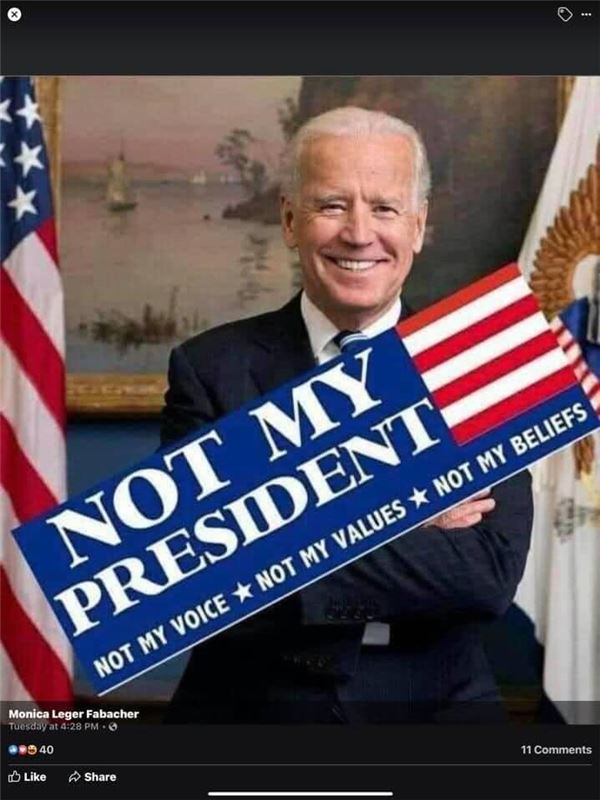 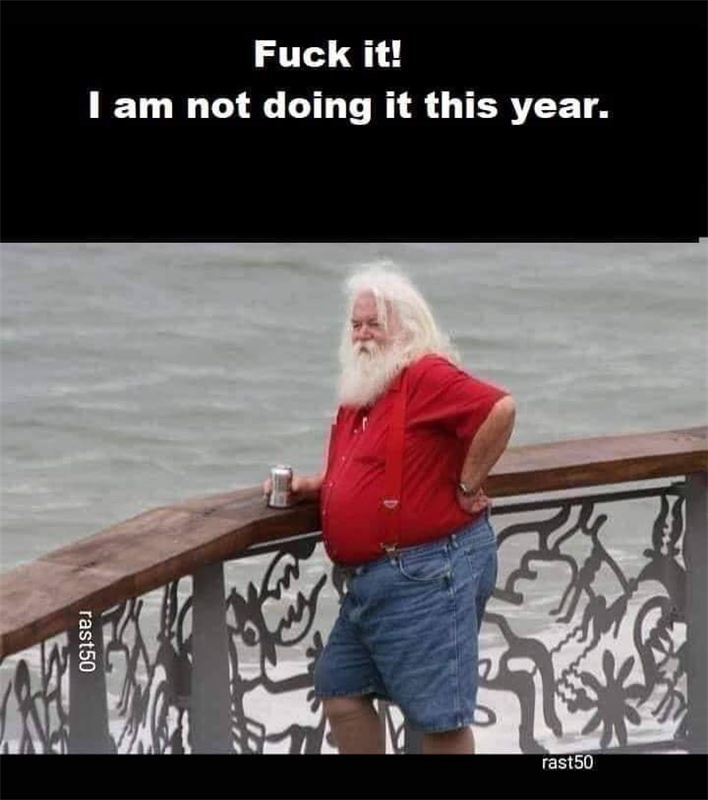 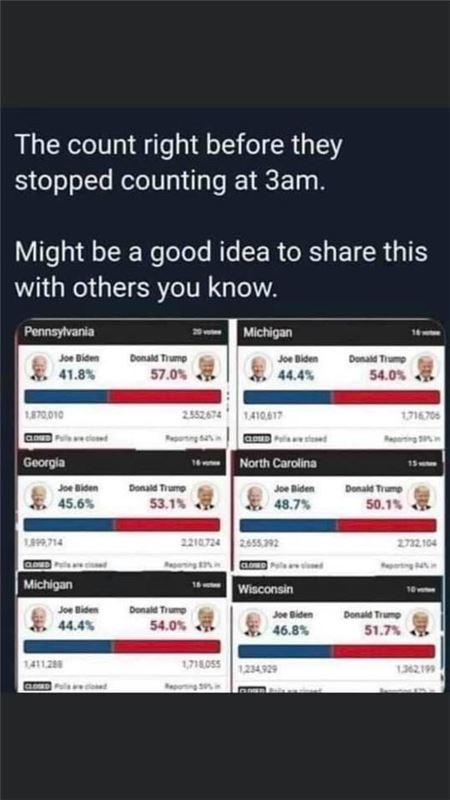 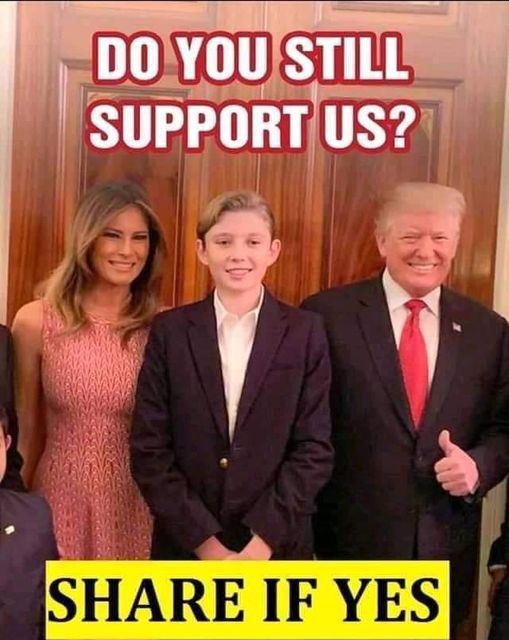 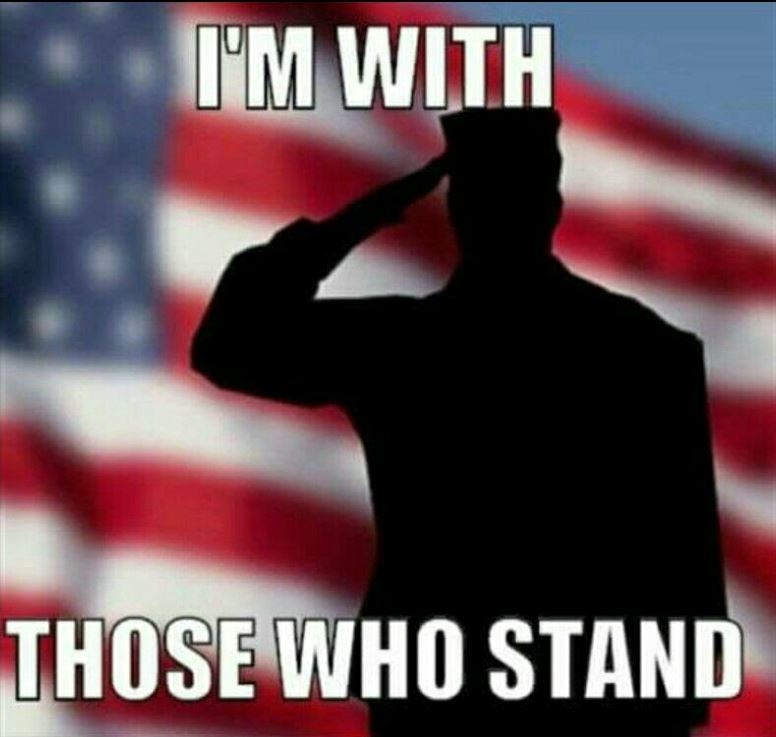 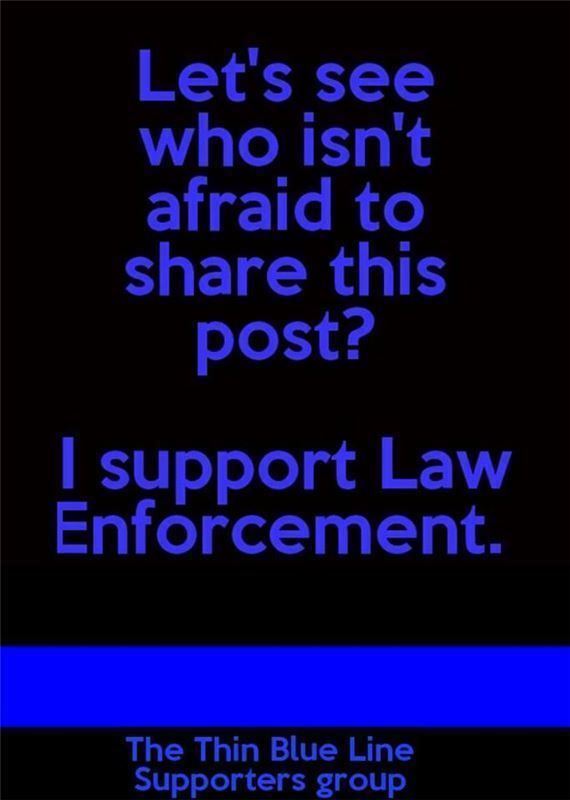