BIKER GIRL OF THE WEEK!! 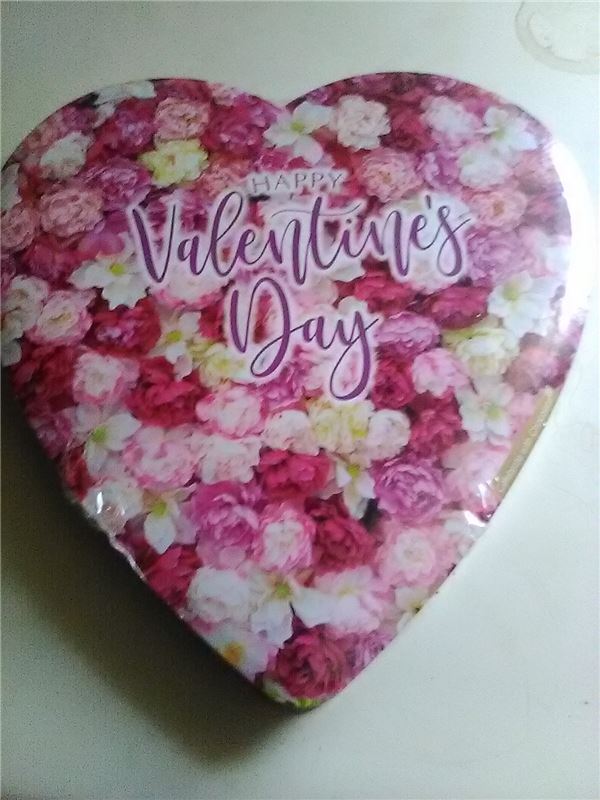 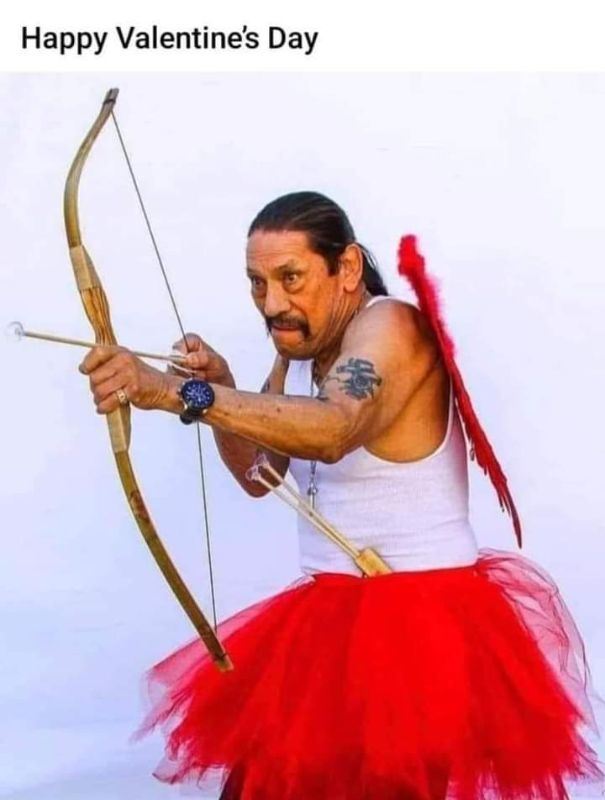 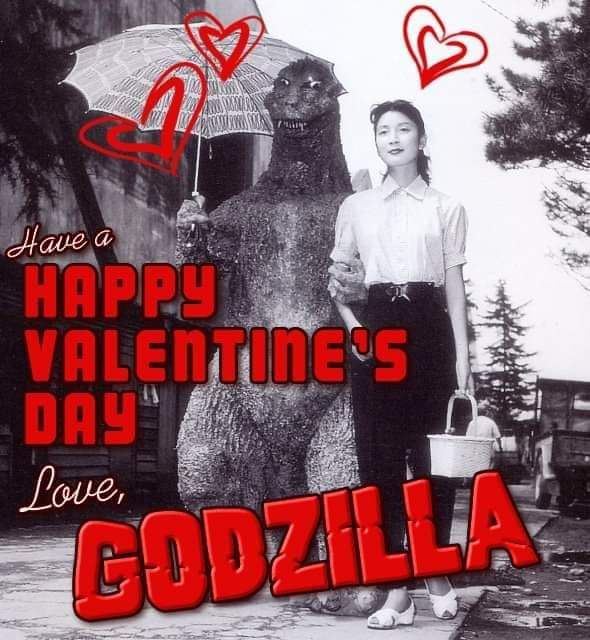 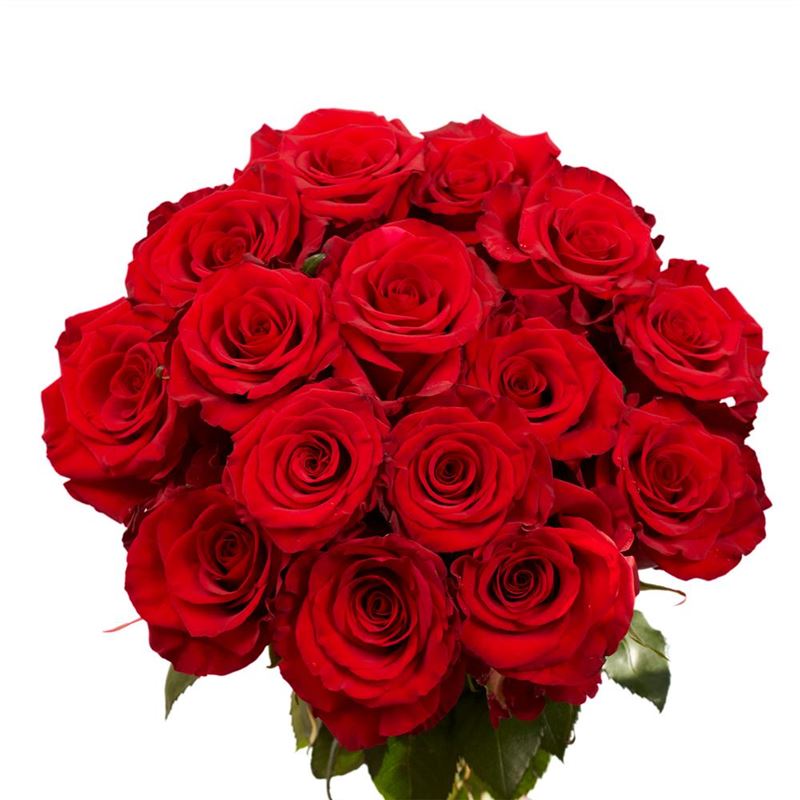 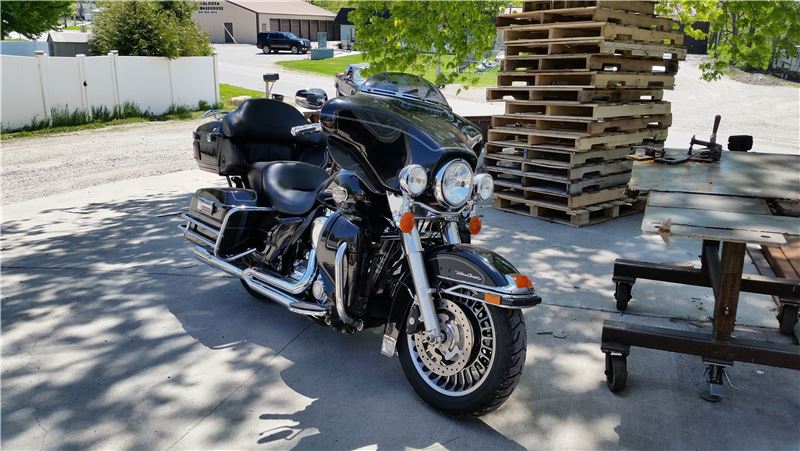 Devils Assasin
February 10
I was just down in Springfield not long ago. I have a vendor down there.. :^ 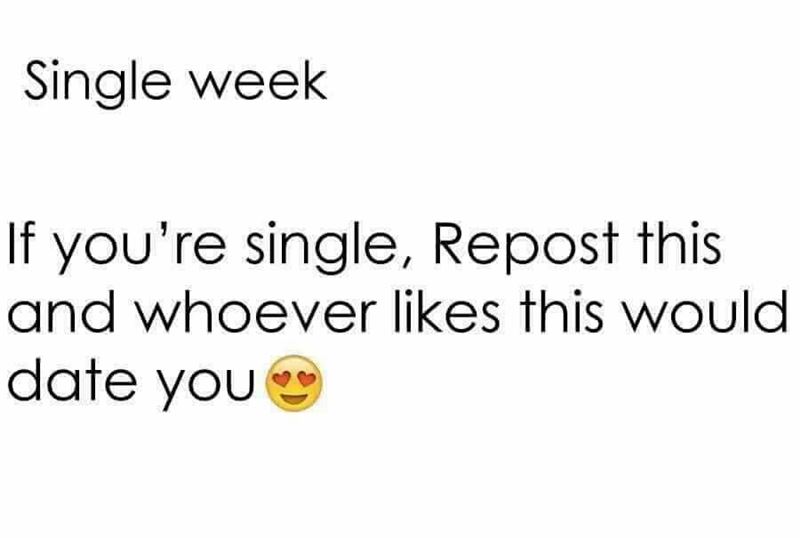 Valkyrie man
February 1
Hey there nice!!Baby Let's cut the chit chat there's a bikers ball this Saturday night are you busy or would you like to go? 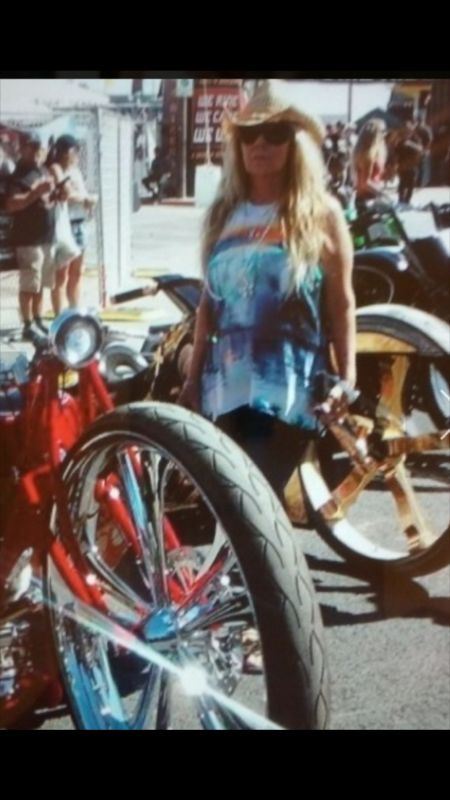 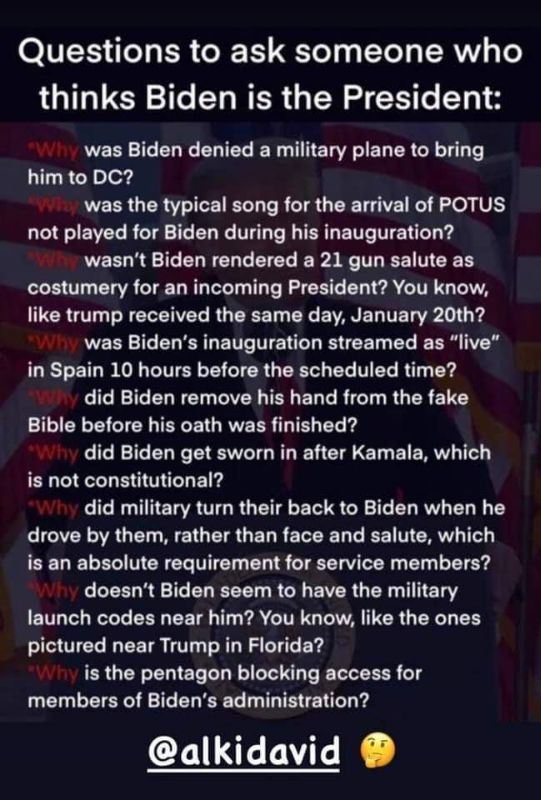 nicebaby
January 21
Fake inauguration speech. If you think Biden is your president you need to put down the koolaid. The military has power since Biden is illegitimate. It's the law. 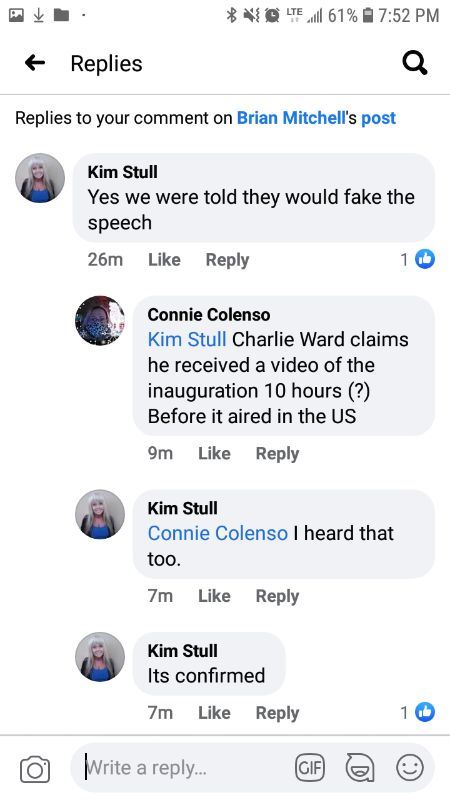 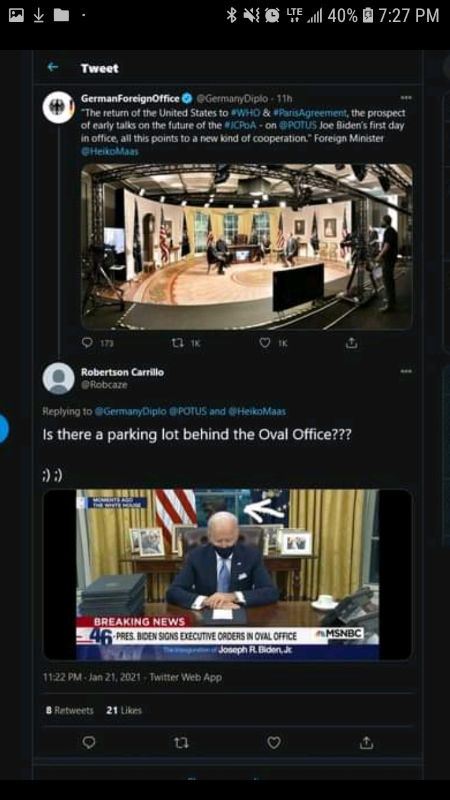 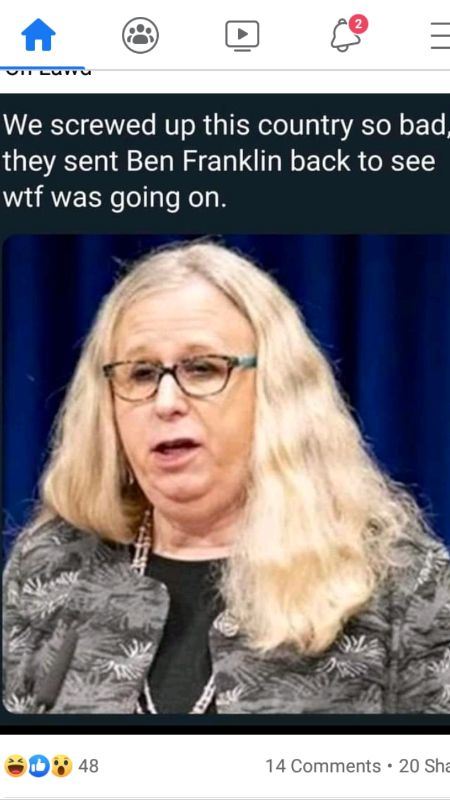 nicebaby
January 20
I just came across this post and thought I should share it since there is a lot of interesting information within. I've been trying to stay away from opinion pieces lately since it's difficult to validate legitimacy of information. Obviously some dates and and times have passed... Take the current events as you feel, but remember this. It has been made clear to us many times. IT HAD TO BE THIS WAY and THE BEST IS...See More YET TO COME! Stay strong and have faith Patriots! ?? ? ---------copy/paste below is not written by me nor my opinion .---------- Latest INTEL Updates 01.20.2021 Today Wed Jan20 "the illegal fraudulent “inauguration” of Joe Biden based on the illegal fraudulent vote stealing of the election by Deep State+CCP agents+CIA+FBI working for the Rockefeller & Rothschild banksters, British MI6 Deep State operatives, and with other (Italian, Vatican, Spanish, German, Serbian, Iranian, Venezuelan, etc) Deep State operatives; his disclaimer: as all should know, not all people in these agencies and organizations are bad but their leadership has been the problem, as they are largely Freemason pedo-satanists working for their globalist NWO overlords and the NWO World Economic Forum (WEF) 2030 plan, absolutely committed to a satanic communist world govt which must have the USA, We-the-People, POTUS Trump, and the US Constitution OUT OF THEIR WAY to accomplish their evil goals. Be patient and pray till after "Trump has activated the EBS, declared (made public) martial law, and among other measures, Trump and his team could immediately file impeachment articles against Biden, even as arrests and prosecutions begin under the 65,000 military soldiers in DC and under the military units in all states and major cities over the coming days "As Juan O’Savin’s info to Robert David Steele that Biden may enter the White House after the illegal fraudulent inauguration Wed Jan20, but Trump will STILL BE the ONLY LEGALLY ELECTED PRESIDENT in control of the military through Secty of Defense Chris Miller, who is overseeing Special Forces (SOF) and the 65,000+ National Guard and active military in DC; as Juan O’Savin said, by Sun Jan24 things should become CLEARER; the illegal presidency of pedo-satanist Joe Biden should begin to be disclosed along with the disclosure of the crimes of many other traitors / criminals in DC (including crimes of embezzling trillions in govt funds, many pedo-satanic “leaders” who committed torture, rape, & murder of babies and children, identity fraud [e.g., Obama born in Kenya, Kamala Harris NOT natural born citizen, etc], conspiracy to murder and assassinate Americans [Bush Sr key planner to murder JFK in 1963, etc.]) Over the past weekend the Marines raided the CIA Langley VA headquarters and came out with huge amounts of damning and incriminating evidence of treason and crimes against humanity done by the CIA in cooperation with the FBI and in cooperation with 95% of CCP compromised, bribed, and blackmailed politicians and bureaucrats in DC. US Military from the raid at CIA headquarters now has clear proof that (1) the COVID-19 pandemic was a manufactured crisis to implement mail-in ballot and electronic vote switching election fraud, with the goal of (2) wearing down the USA economically, and creating a draconian Deep State COVID-19 vaccine ID system Many already know that the name “COVID-19“ = planned in 2016 as the “Certificate of Vaccine ID 2019” Deep State Rothschild-Rockefeller-Bill Gates operation)—all this to further the Deep State globalist plan to commit further mass crimes against humanity and to kill off 90%+ of humanity through a kinetic WWIII nuclear war between the USA, North Korea, Russia, and China, stopped thank God by the patriot military Generals who recruited Trump to run for president in 2016. Trump may use the Emergency Broadcast System (EBS) or Space Force’s “Global Broadcast System” (GBS) to broadcast messages to the American people and the world about the

nicebaby
January 20
This is where the red sea begins to part. Keep praying, hoping, loving. 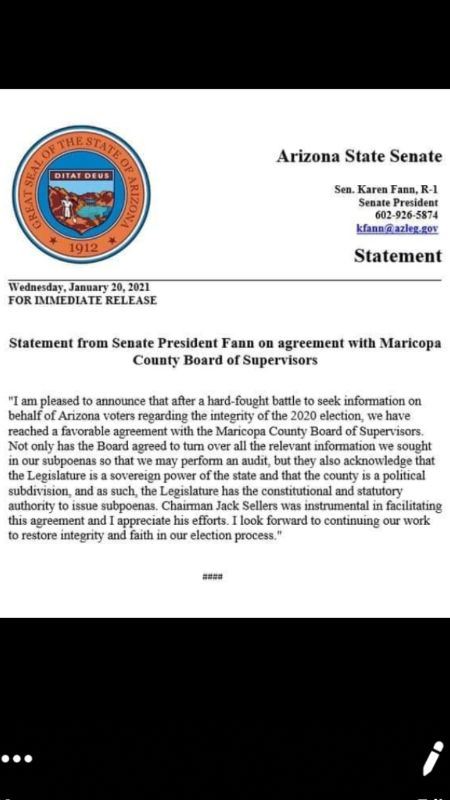 nicebaby
January 18
Military has asked for Patriots to stand down. They have a job to do. Opposition will take out anybody they can, when cornered. Heads up. The fence in DC is to trap rats in. We won.