Sabrina McGowan
February 26
Hello handsome man. I barely come on here. Why don’t you add me up on google hangouts so we can fun chat privately @ heartofgold2120@gmail.com

Syn derHella
January 18
I like flirting but not with disaster...you are way too busy and I believe if you'll cheat for me then you'll cheat against me... Ta-ta 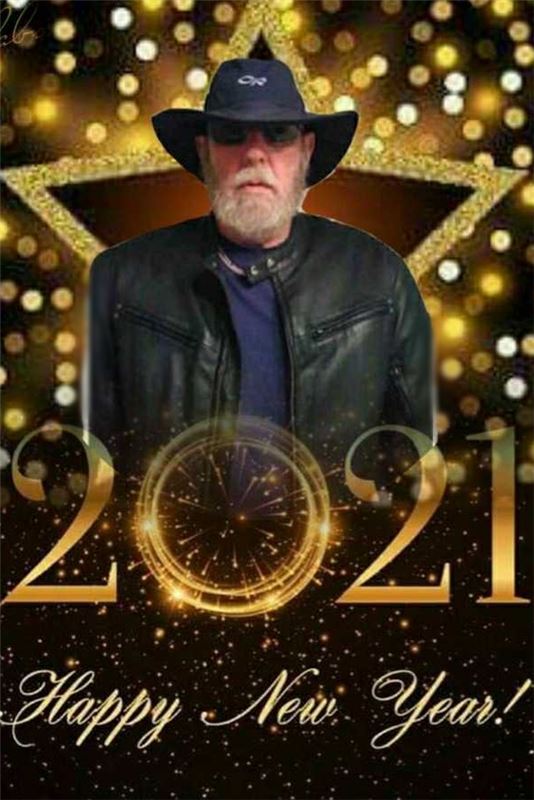 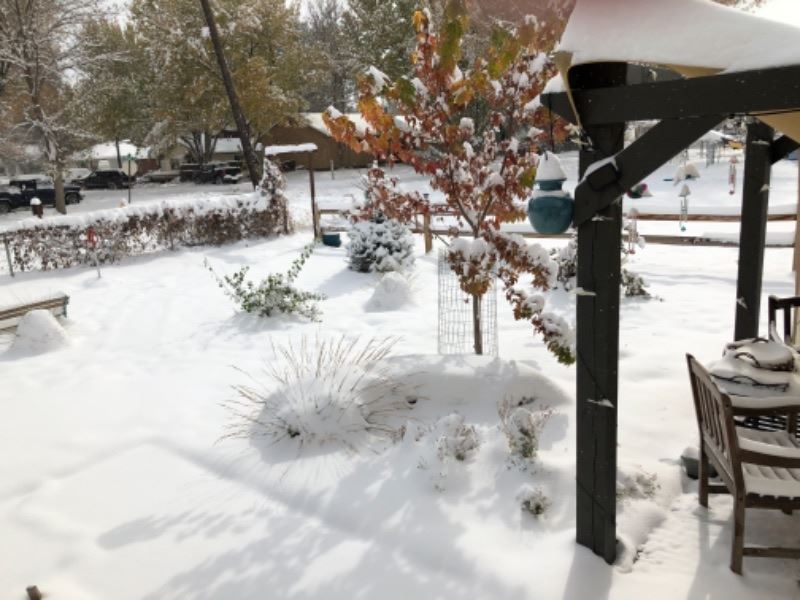 bigjack58 via Vicarious Biker @ All American
December 11, 2020
ALCON..
I just received this from a trusted member in my state!
All confirmed... See More
Passed on... EVERYONE needs to read this! Stay informed. Scary times we're in! Texas, Arkansas, Alabama, Florida, Kentucky, Louisiana, Mississippi, South Carolina, and South Dakota file suit at the Supreme Court charging Pennsylvania, Michigan, Wisconsin, and Georgia for unlawful elections which violate the US Constitution. Source who works for the Pentagon confirms: “Soon, Trump will take over the National Broadcast System...Listen and follow Instructions...Don't Panic...Our Military, Law Enforcement and other Great Patriots got this. We will Prevail...Trump 2020.” China has purchased 130k ACRES of land near Laughlin AFB (even the MSM is confirming this). Chinese spies have been identified IN CONGRESS! Chinese Parcel Services have been confirmed being received at election centers in US! Chinese leaders have bragged this week of their influence and control in American politics! Biden has been confirmed as tied to CCP as well as many high-level US Officials including GA’s Gov Kemp! In 2017 a video shows POTUS stating in Oval Office “a storm is coming.” Yesterday and today the 82nd Airborne posted in 2 separate social media posts... 1.) “A Storm is coming. #CombatReady.” 2.) “Final preparations today for Devil Storm... The morning started with the Combined Arms Rehearsal (CAR) - the Brigade walk-through of the planned operation, during which Company/Battery/Troop commanders, along with sustainment leaders, brief the team on the base plan of executing the mission. The day closes out with Sustained Airborne Training (SAT) for all Paratroopers who will be jumping into the fight. The Storm is upon us...watch it unfold this week! #StrikeHold #AATW #DIBP #DevilStorm” Intel points to potential martial law being declared by or on December 14th. Intel is overwhelming that high-ranking Democrats AND Republicans have conspired and acted in conjunction with the CCP to steal the 2020 election and that the CCP is attempting to overthrow our government and instill Communism. MILITARY AND NAVAL MOVEMENTS: Over the past four days, there have been MASSIVE movements of troops, equipment and supplies WITHIN the continental United States (CONUS). Today (Tue.), the US Navy is positioning Aircraft carriers and their strike groups off both the US east and west coasts. It appears we are preparing to defend ourselves from an invasion. China? Late Saturday, no fewer than 25 C-17 aircraft were in the skies over the USA, carrying troops and equipment from around the nation . . . ALL going to Nellis Air Force Base. Also late Saturday, no fewer than 12 C-130 aircraft were also on the move, ALSO ALL heading into Nellis. On Sunday, locals on and around Nellis reported the base was "swarming" with soldiers and Marines. They also reported seeing a vast array of land fighting vehicles coming out of cargo aircraft. This morning, according to the US Naval Institute, the Navy has deployed THREE (3) Aircraft Carriers, plus a Landing Helicopter Dock (LHD) off the US West Coast, and TWO (2) Aircraft carriers and their Strike Groups plus another LHD off the US East Coast. Off the West Coast is the USS Carl Vinson in the Pacific (NOT AT PORT) along the Oregon/Washington Border, the USS Essex (LHD) off the coast of San Francisco, and the USS Theodore Roosevelt and its Strike Group off the coast of Los Angeles . . . Off the East Coast are the USS Dwight D. Eisenhower off the Coast of Connecticut, the USS Gerald R. Ford off theb coast of New Jersey, and the USS Iwo Jima is off the coast of South Carolina . . . The United States is preparing to defend its homeland from actual invasion. 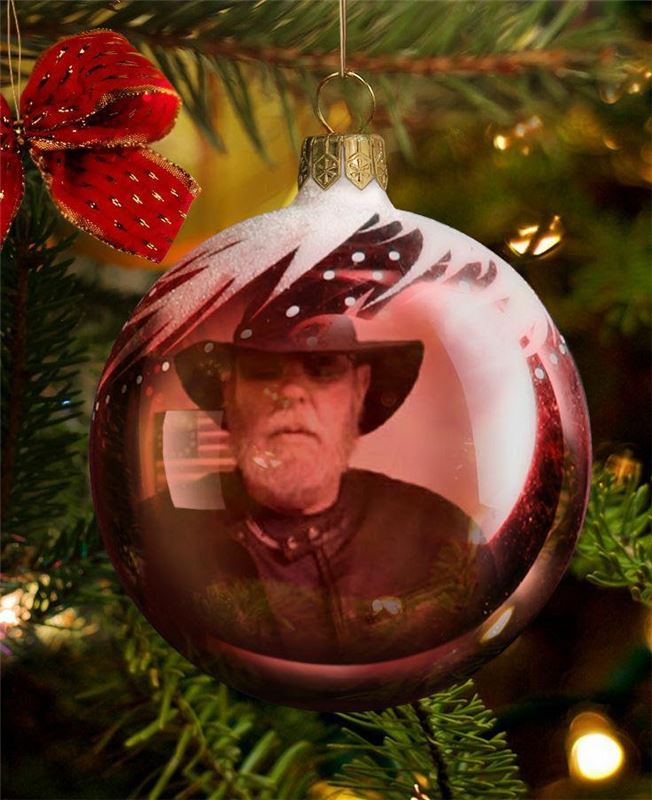 bigjack58
December 2, 2020
is a fan of CHL-Concealed Handgun License - What would YOU carry?.

GOTTALOVEMC
November 27, 2020
You are something else darlin look at all those friends you have see your keeping busy