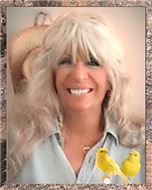 Women who take no crap and STAND up for THEMSELVES

Whispers
9 minutes ago
A politician was a guest speaker at the golf club dinner. As the politician stood up to speak, a few of the men saw it as an opportunity to sneak off to the bar. An hour later, with the politician still talking, another man joined them. “Is he still talking?” they asked him. “Yes.” another man answered. “What on Earth is he talking about?” “I don’t know. He’s still introducing himself.” 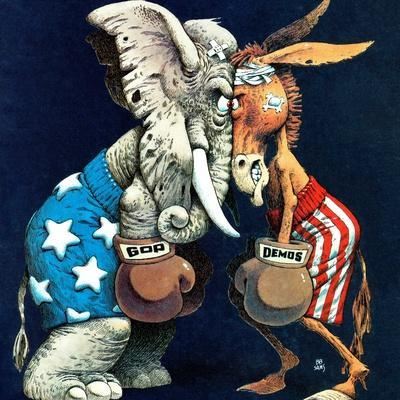 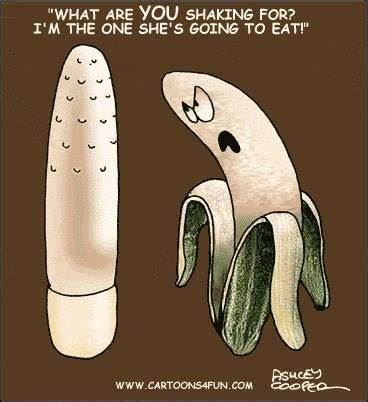 Whispers
55 minutes ago
Bringing up the rear: 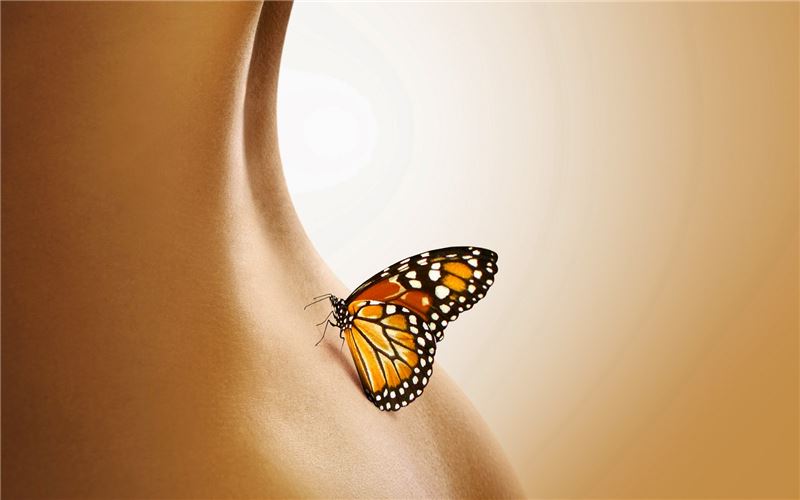 Whispers
5 hours ago
There was this biker sitting in a bar, drinking his beer, minding his own business when all of a sudden this great big dude comes in and -- WHACK!! -- knocks him off the bar stool and onto the floor. The big dude says, "That was a karate chop from Korea." The little guy thinks "GEEZ," but he gets back up on the stool and starts drinking again when all of a sudden -- WHACK!! -- the big dude knocks...See More him down AGAIN and says, "That was a judo chop from Japan." So the little guy has had enough of this... He gets up, brushes himself off and quietly leaves. The little guy is gone for an hour or so when he returns, doesnt say a word, walks up behind the big dude and -- WHAM!!!" -- knocks the big dude off his stool, knocking him out cold!!! The little guy looks at the bartender and says, "When he gets up, tell him that's a crowbar from Sears." 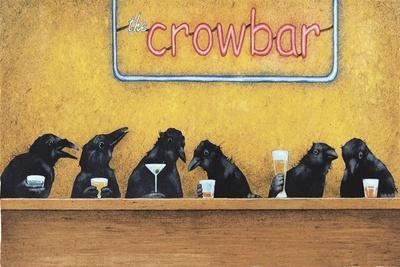 Whispers
15 hours ago
"What did Arnold Schwarzenana say to his tomato seeds after watering them for the first time?
You have been germinated!!!" 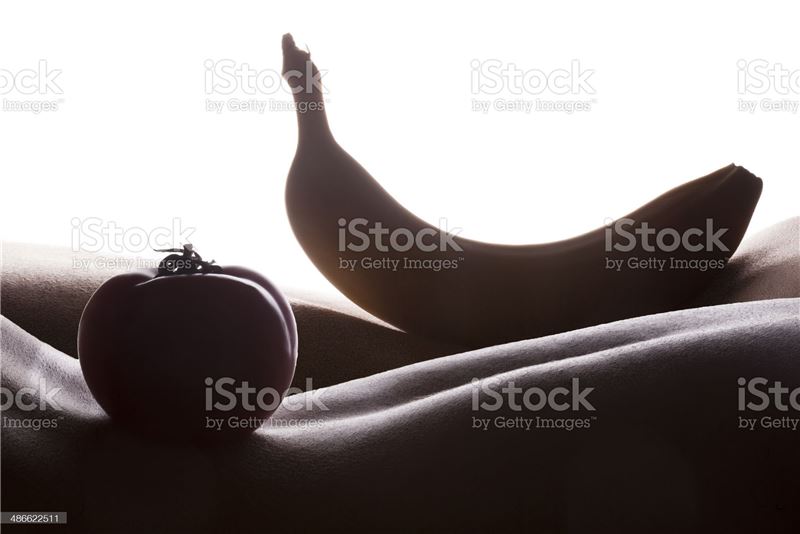 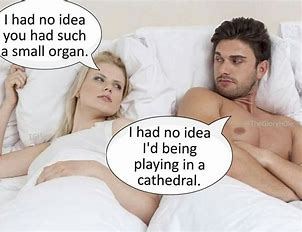 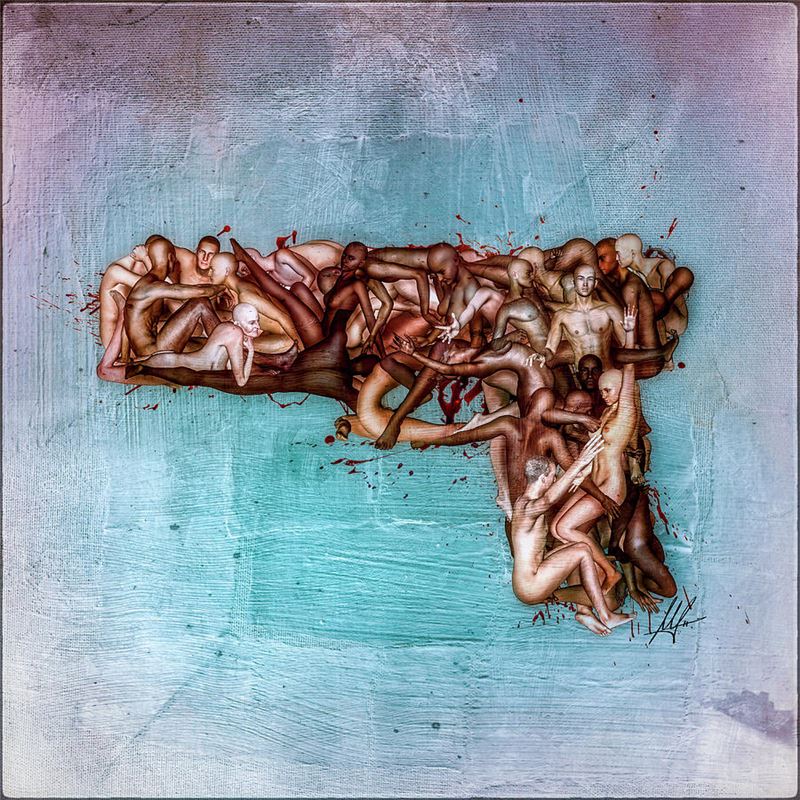 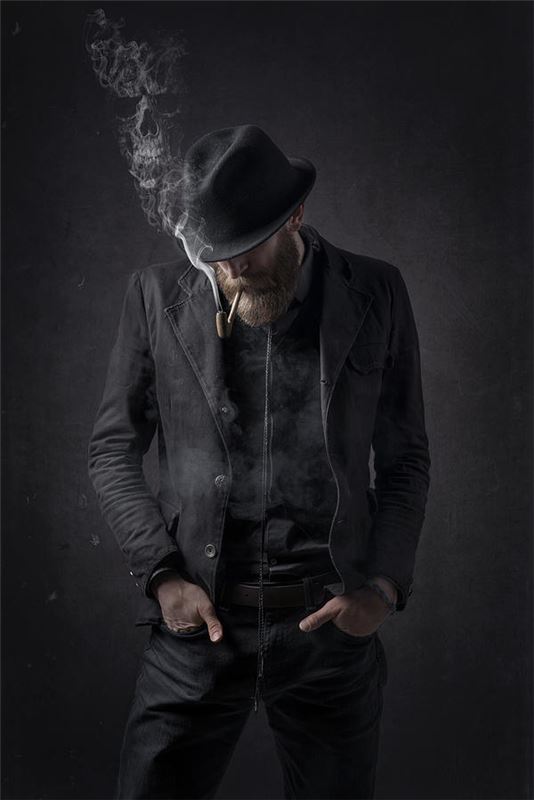 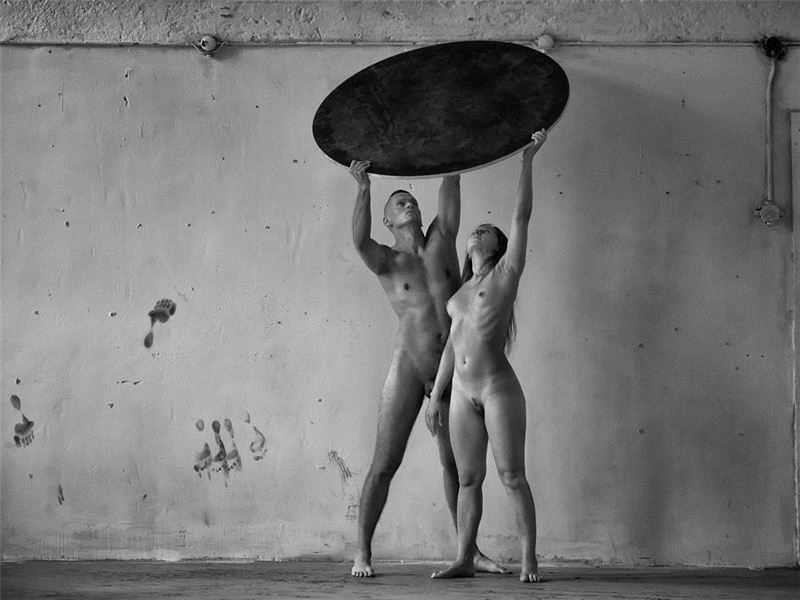 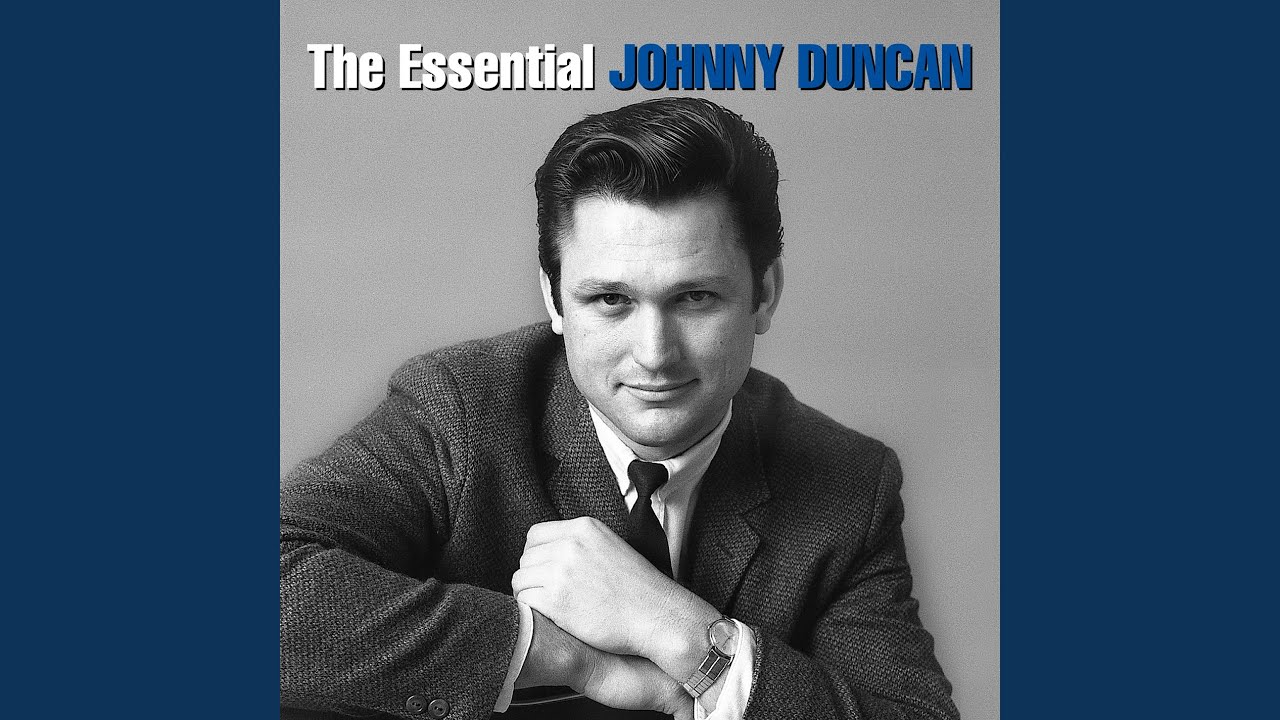 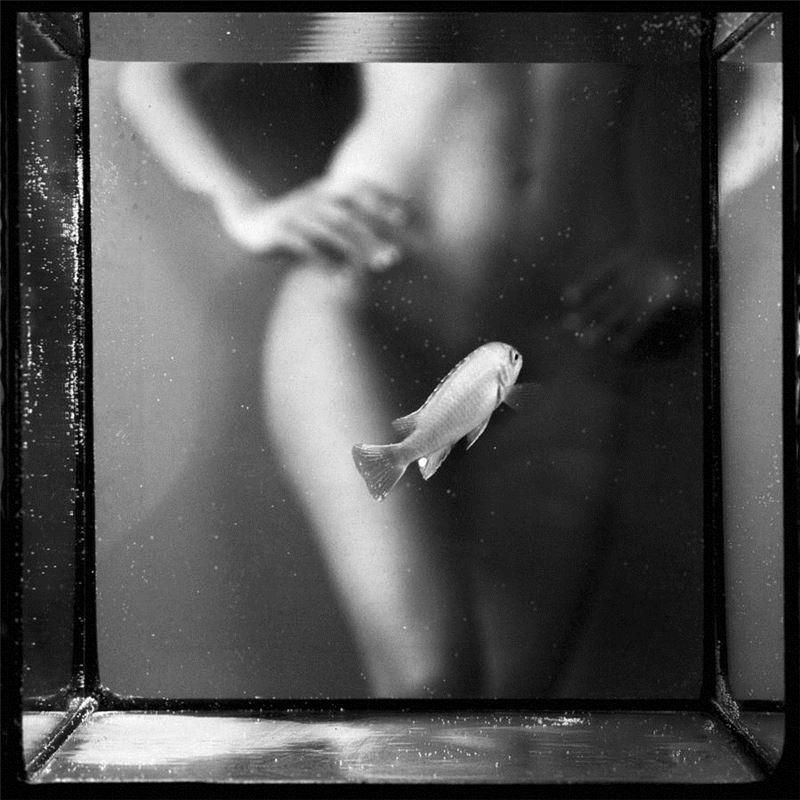 Whispers
Yesterday
Don't cry because it's over, smile because her new Bon friend looks like a horse. 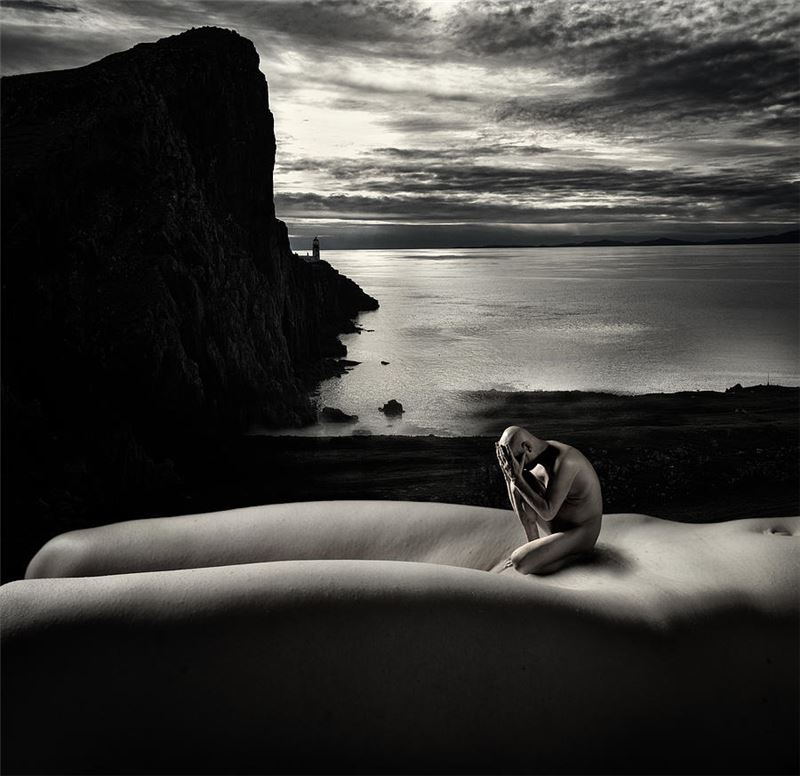 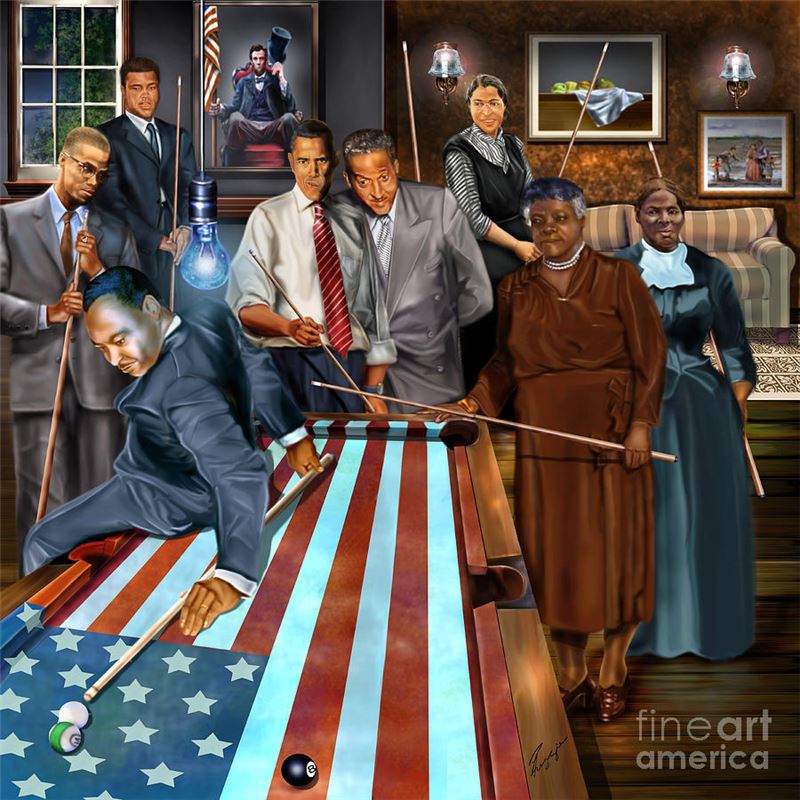 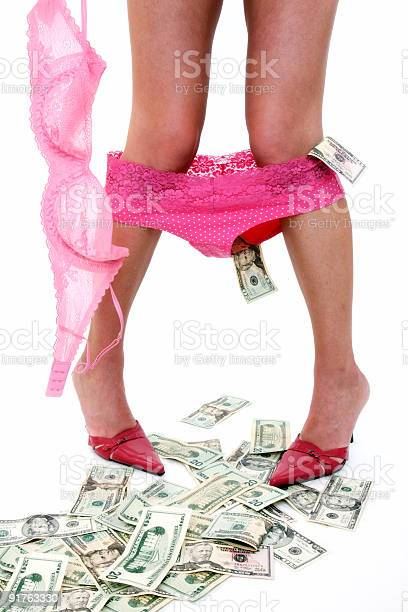 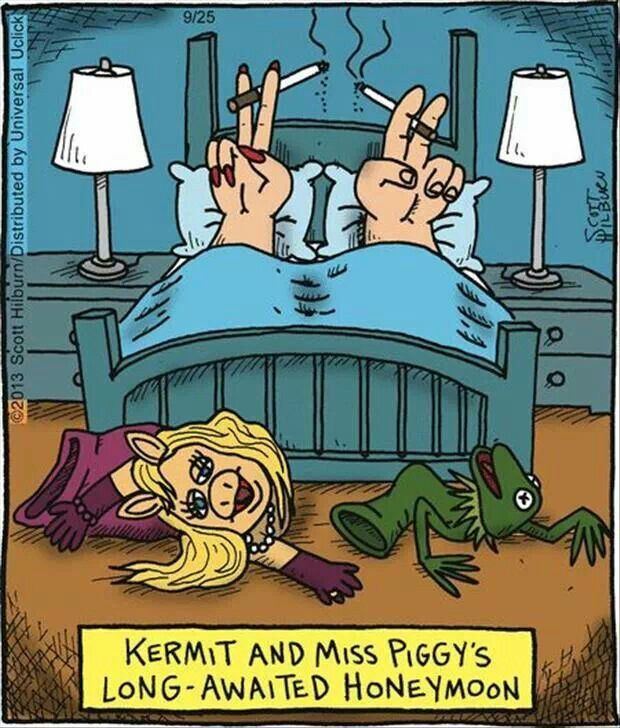 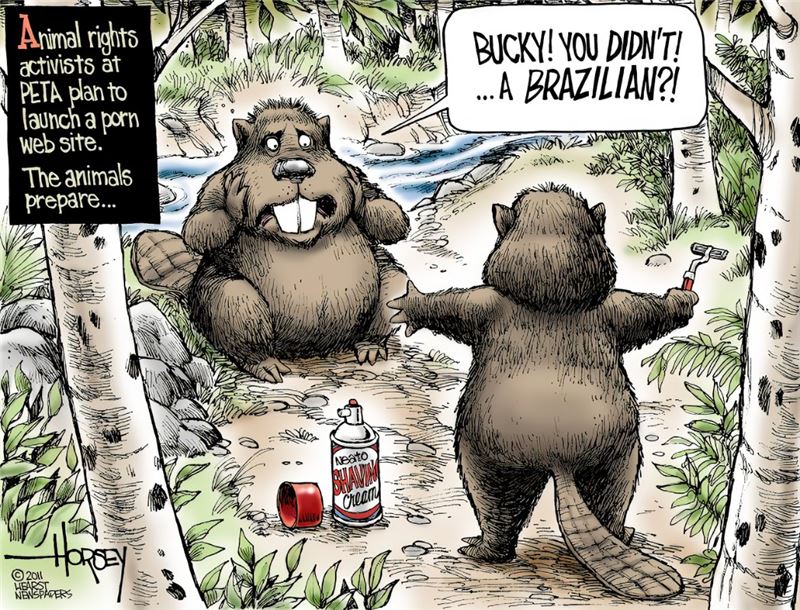 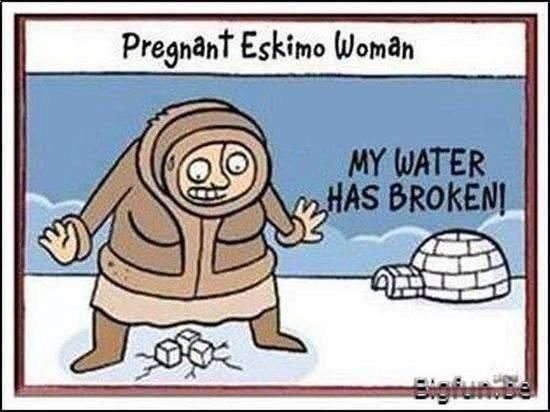 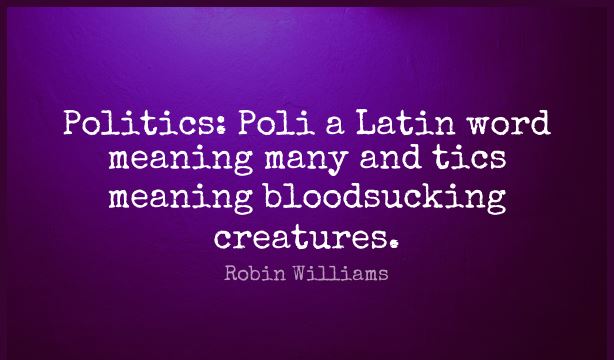 "The president's loud protestation,
On his affair with the stripper's temptation:
"This affair was still moral,
As long as it's oral.
Straight screwing I saved for the nation."
(DISCLAIMER: PICK A POTUS, ANY POTUS) 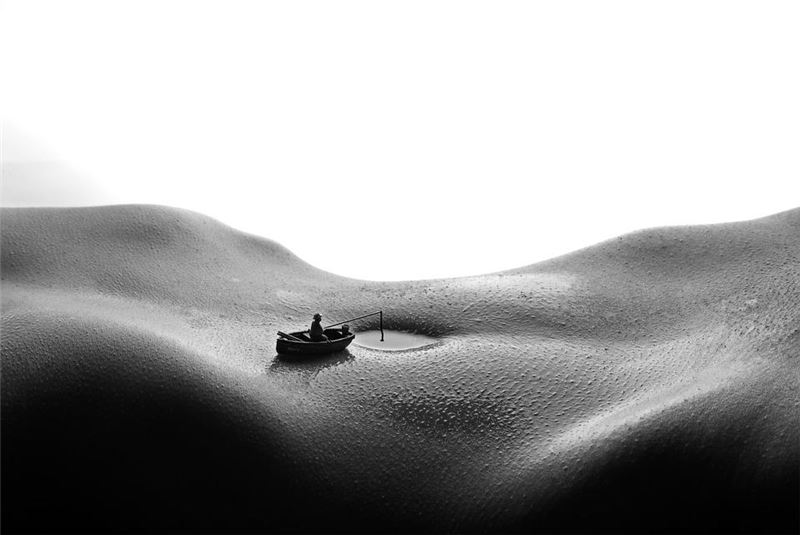 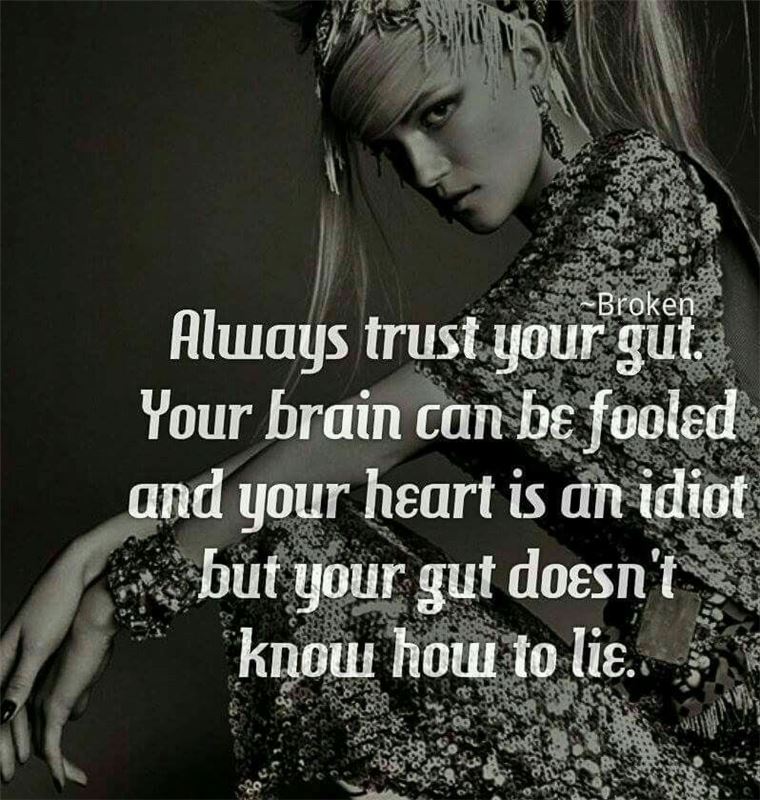