Brogiio via Kati @ All American
August 5, 2020
Finally.............It is Said Publicly. I have never seen the white side explained better!
Pat Buchanan had the guts to say it. It is about time!!

BUCHANAN TO OBAMA
By Patrick J. Buchanan
See More
Barack says we need to have a conversation about race in America .. Fair enough. But this time, it has to be a two-way conversation.. White America needs to be heard from, not just lectured to.... This time, the Silent Majority needs to have its convictions, grievances and demands heard. And among them are these:

First, America has been the best country on earth for black folks. It was here that 600,000 black people, brought from Africa in slave ships, grew into a community of 40 million, were introduced to Christian salvation, and reached the greatest levels of freedom and prosperity blacks have ever known.. Jeremiah Wright ought to go down on his knees and thank God he is an American.

Second, no people anywhere has done more to lift up blacks than white Americans. Untold trillions have been spent since the '60s on welfare, food stamps, rent supplements, Section 8 housing, Pell grants, student loans, legal services, Medicaid, Earned Income Tax Credits and poverty programs designed to bring the African-American community into the mainstream. Governments, businesses and colleges have engaged in discrimination against white folks -- with affirmative action, contract set-asides and quotas -- to advance black applicants over white applicants. Churches, foundations, civic groups, schools and individuals all over America have donated their time and money to support soup kitchens, adult education, day care, retirement and nursing homes for blacks.
We hear the grievances. Where is the gratitude??

Barack talks about new 'ladders of opportunity' for blacks. Let him go to Altoona ? And Johnstown, and ask the white kids in Catholic schools how many were visited lately by Ivy League recruiters handing out scholarships for 'deserving' white kids...? Is white America really responsible for the fact that the crime and incarceration rates for African-Americans are seven times those of white America ? Is it really white America 's fault that illegitimacy in the African-American community has hit 70 percent and the black dropout rate from high schools in some cities has reached 50 percent?

Is that the fault of white America or, first and foremost, a failure of the black community itself?

We have all heard ad nauseam from the Rev. Al about Tawana Brawley, the Duke rape case and Jena . And all turned out to be hoaxes. But about the epidemic of black assaults on whites that are real, we hear nothing.

Sorry, Barack, some of us have heard it all before, about 40 years and 40 trillion tax dollars ago. This needs to be passed around because, this is a message everyone needs to hear!!!

I'm for a better America…
I am
Not racist,
Not violent,
Just not silent anymore. 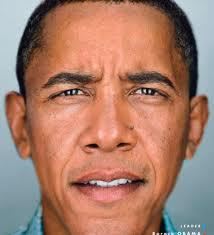 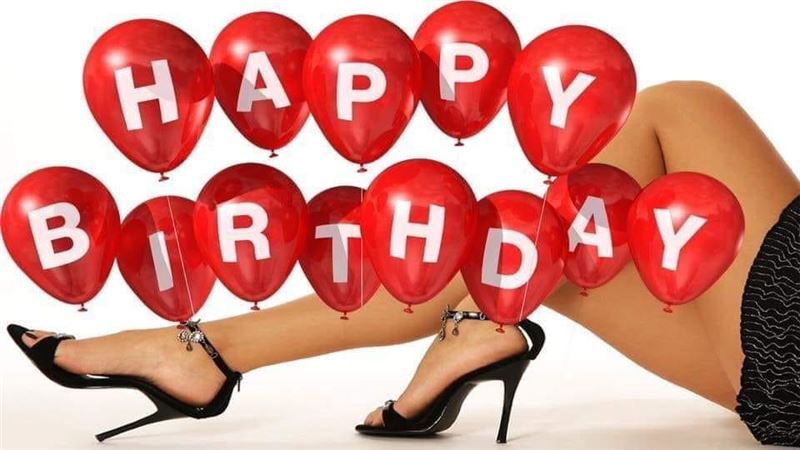