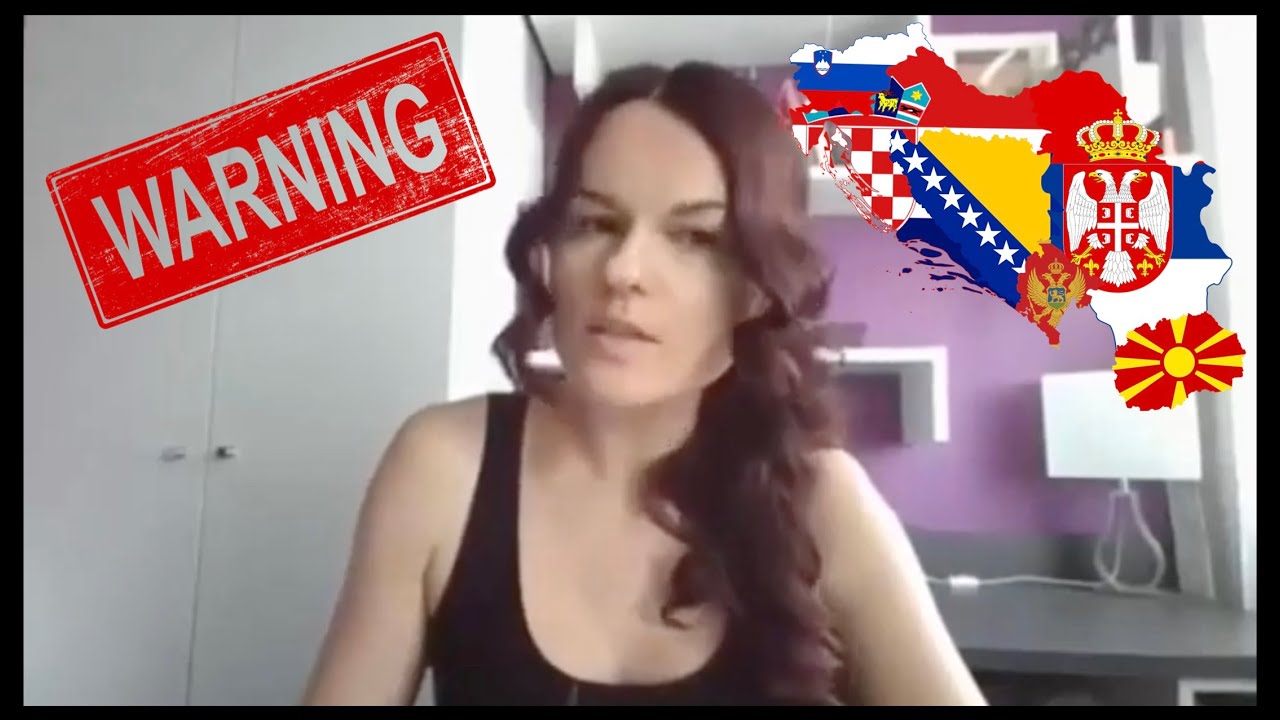 A Warning From Yugoslavia: Don't Let Socialism Come To America -
A woman who fled the former nation of Yugoslavia discuss how socialism led to the downfall of the nation and how events happening in America parallel what
youtu.be 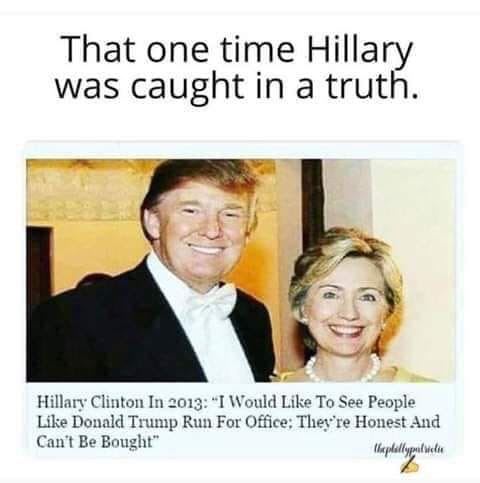 Trigger1964
July 17
Hello BONner have a good one 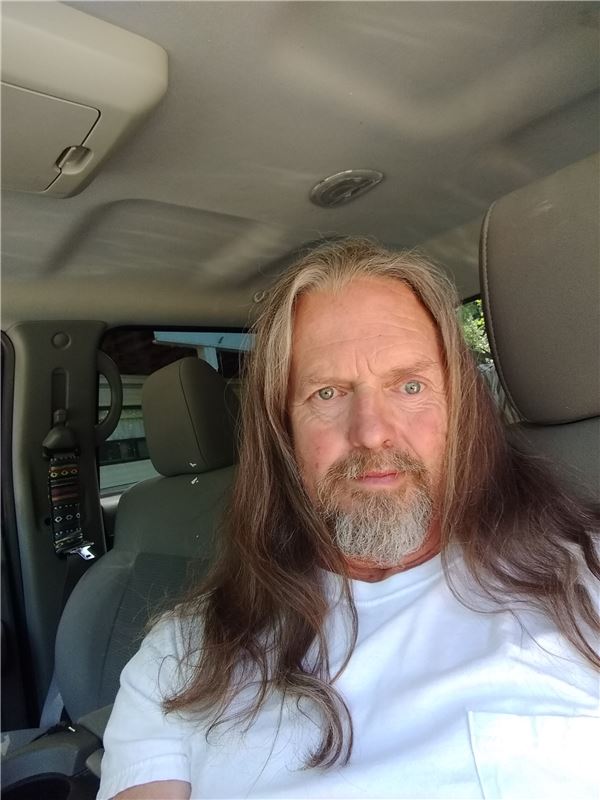 Trigger1964
June 21
My Black Mistress is for sale. I'm going to miss her but I'm sure someone will love her as much as I do 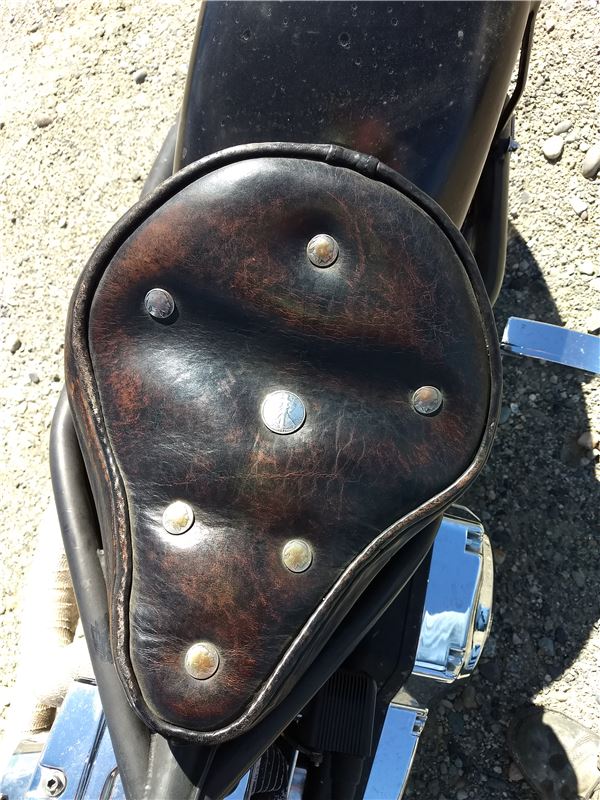 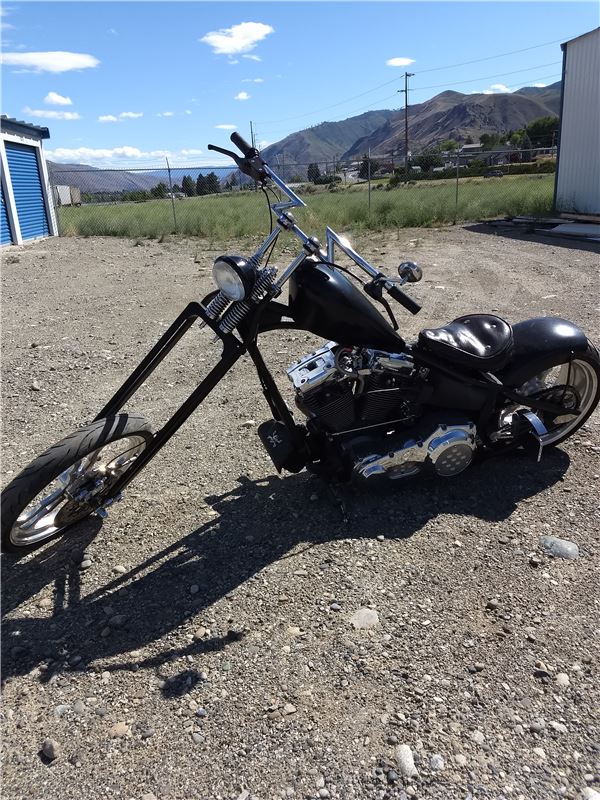 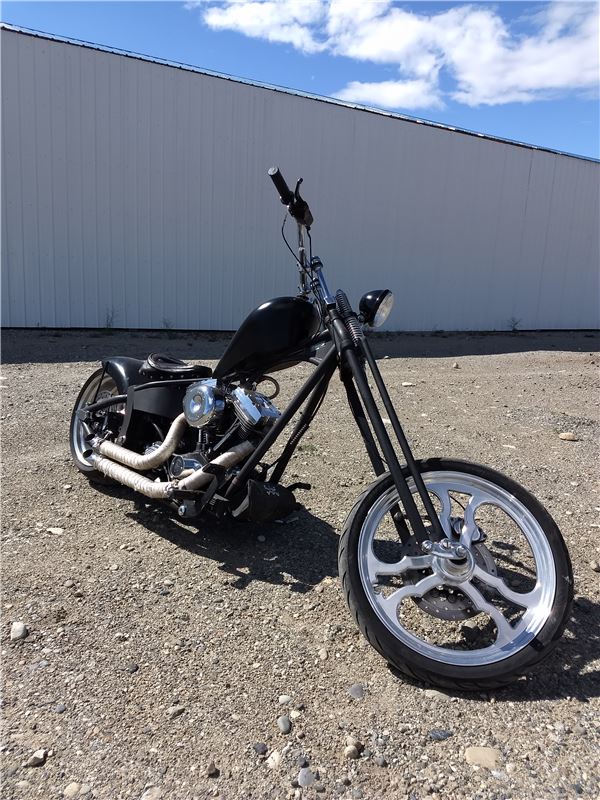 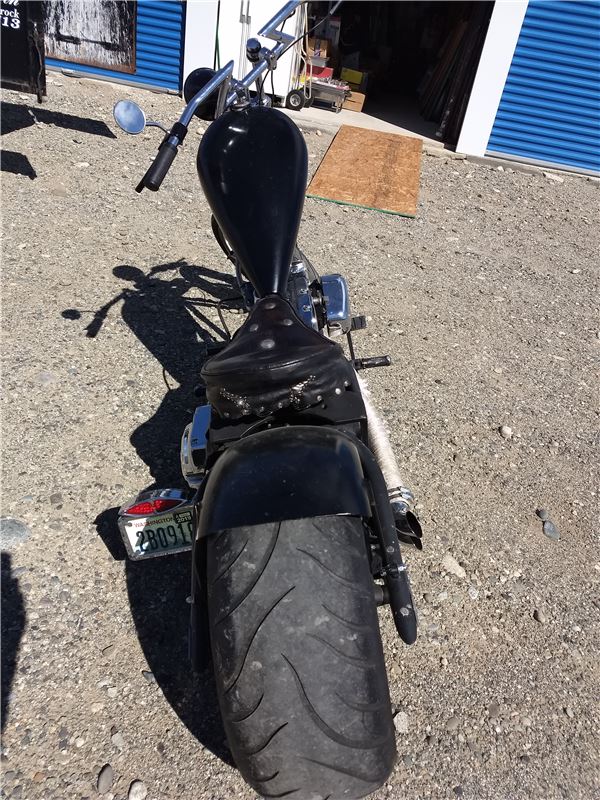 Trigger1964
June 21
Most everything is in storage. Of course the stuff I need to use and sell are in the back.... DAMNIT!

Trigger1964
June 18
Life changes but might be for the Good. Back to being Single again. My picker must be broken.
Heading back to Missouri at end of July. Hope to see friends I've met on my way there before.

Trigger1964
June 16
I used to think I was pretty much just a regular person, but I was born white into a two-parent household which now labels me as "Privileged", racist and responsible for slavery.
I am a fiscal and moral conservative, which by today's standards, makes me a fascist because I plan & budget.
But I now find out that I am not here because I earned it, but because I was "advantaged”. See More
I am heterosexual, which according to some folks, now makes me a homophobe.
I am not a Muslim, which now labels me as an infidel.
I believe in the 2nd Amendment, which makes me a threat to the liberals and I get labeled as being part of a militia.
I am older than 50, making me a useless person with outdated ideas and values. I think and I reason, and I doubt much of what the "main stream" media tells me, which makes me a "Right-wing conspiracy nut”.
I am proud of my heritage and our inclusive American culture, making me a xenophobe.
I believe in hard work, fair play, and fair compensation according to each individual's merits, which today makes me a target of socialist and Antifa.
I think males and females should go to the restroom based on the birth sex, so I am labeled a sexist.
I believe our system guarantees freedom of effort - not freedom of outcome or subsidies which must make me a borderline sociopath.
I believe in a strong defense and protection of America for and by all citizens, now making me a militant.
I am proud of our flag, what it stands for and the many who died to let it fly, so I stand and salute during our National Anthem - so I must be a racist. I kneel only for The Cross, which makes me racist.
I think the Confederate monuments around our country symbolizes history, so I'm labeled as having hate in my heart when some suddenly are offended by their presence.
I'm labeled racist when thinking the erasing of history will potentially cause us to repeat the problems. I think that all lives matters, which labels me as a racist.
I support Trump, which labels me as a racist. I think the riots and destruction of property around our country is wrong and is just an excuse to push a political agenda, so I'm labeled a racist.
I support our cops, which labels me as a racist. I vote for the Republican party because it best represents my conservative views, which labels me as a racist.
I question how fear is being used to control us during the COVID-19 pandemic and think the crisis is being used for political gain, so I'm labeled careless and non-sympathetic.
LIberals have tried to make me feel bad about who I am! Based on everything above, some want me to believe I am a bad person, I'm not, I'm a good person who loves my country, and our POTUS.
1) I am not naive and see through the attack, and 2), I WILL be voting for America in November!

Trigger1964
May 8
is attending Peep Show Witchy1 and Kelli. 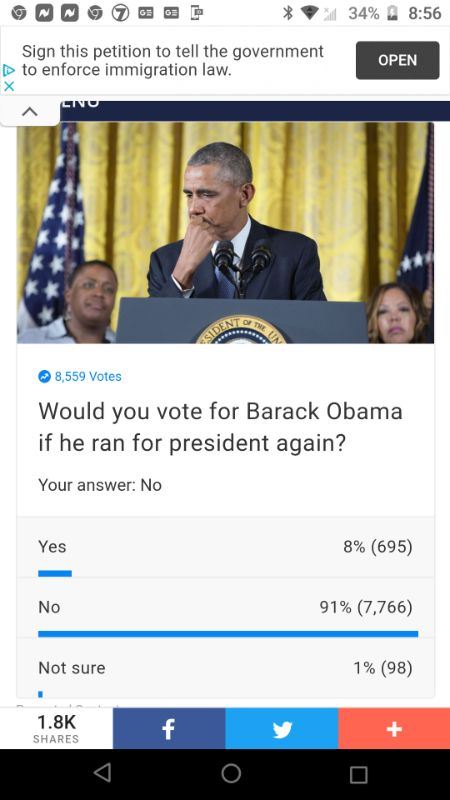 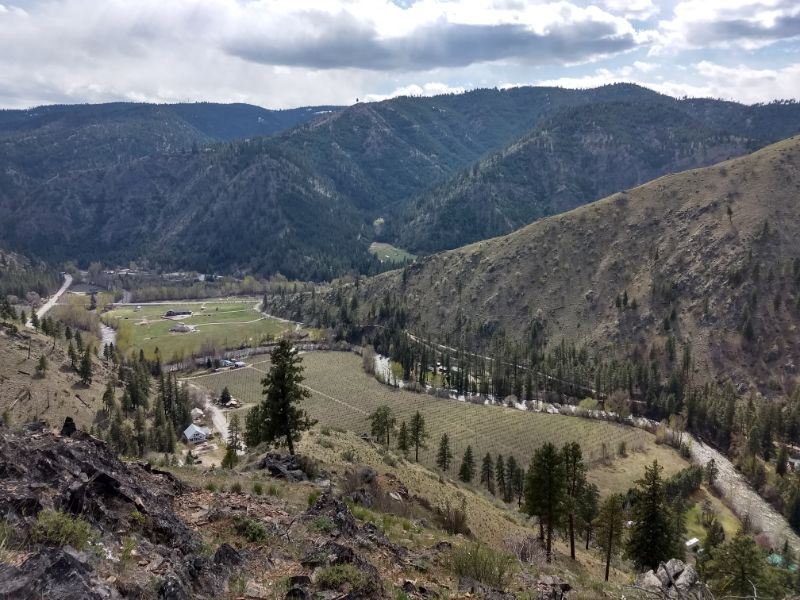 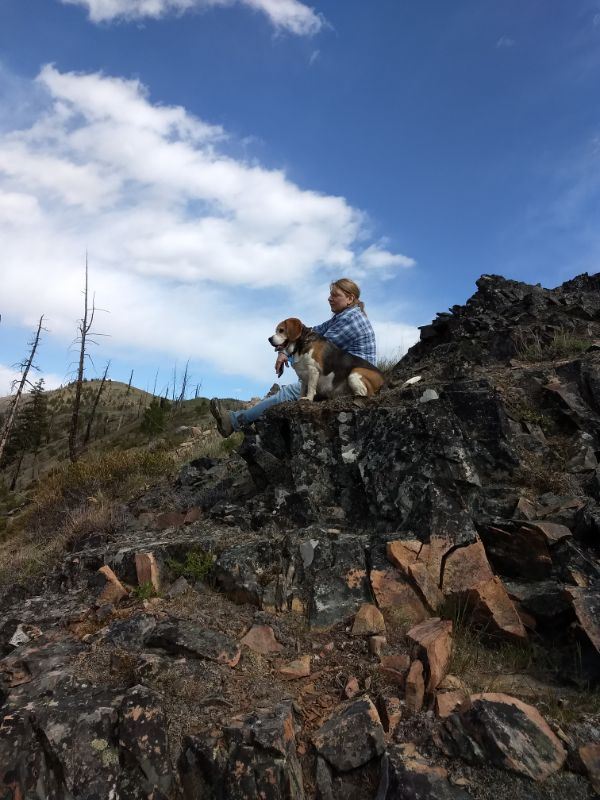 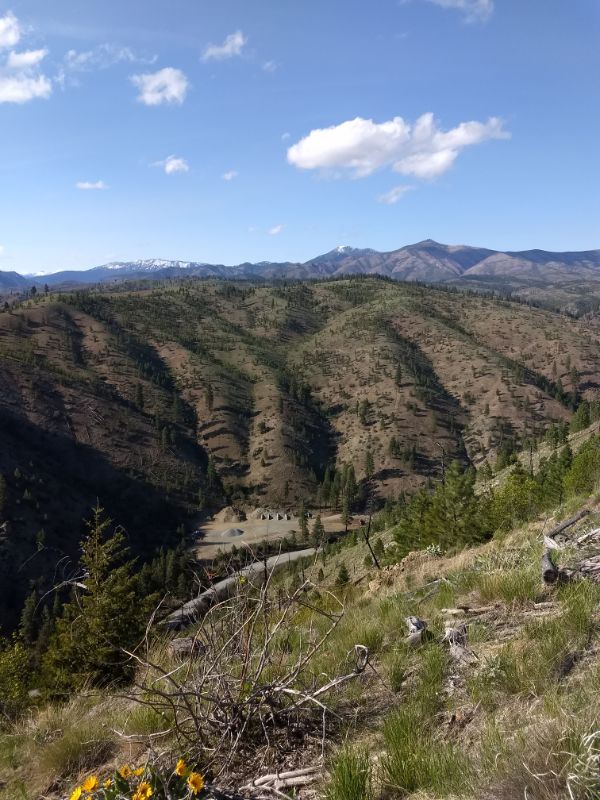 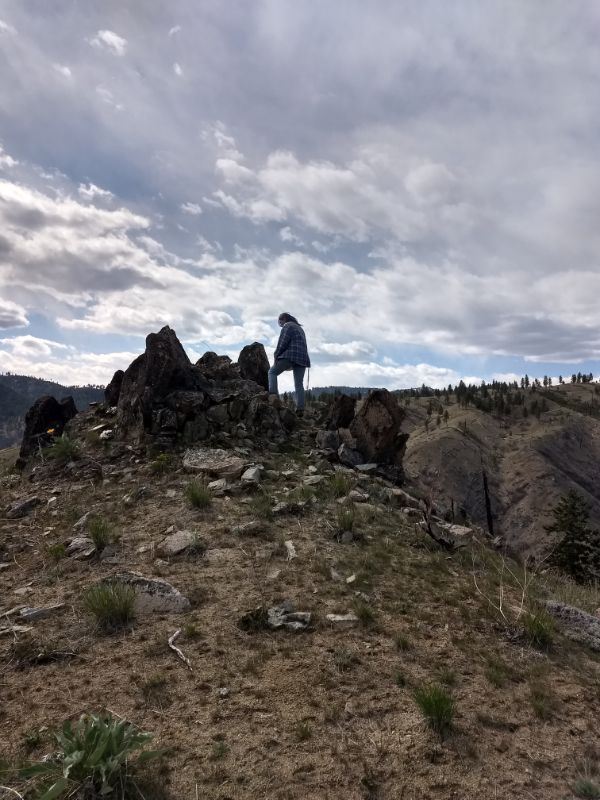 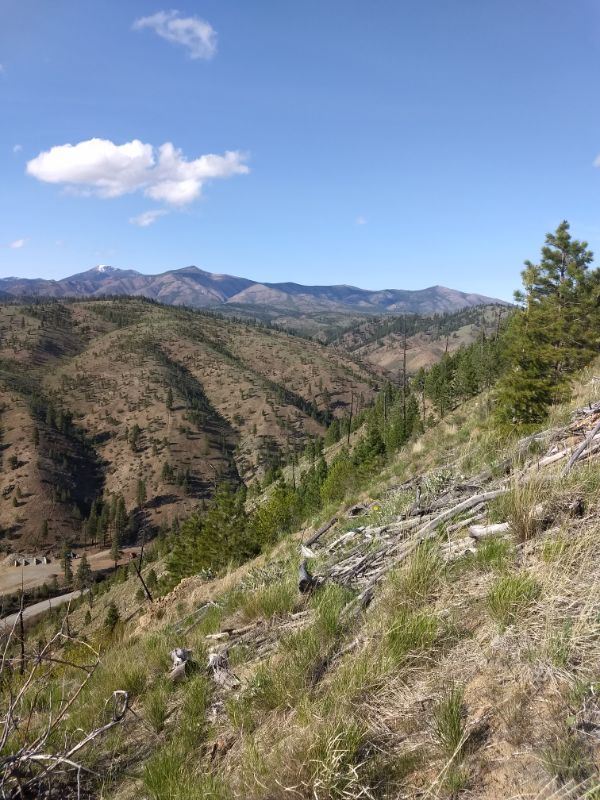 Trigger1964
April 27
Sourdough bread is getting us Fat 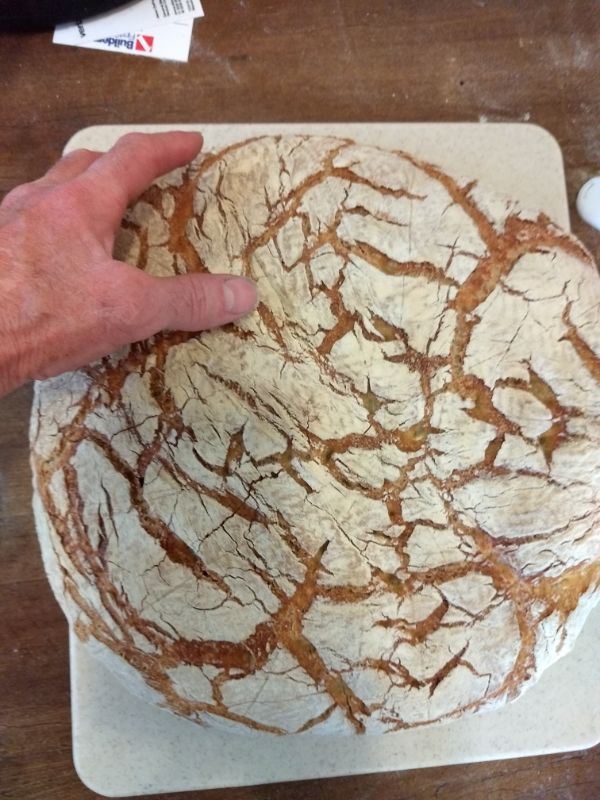 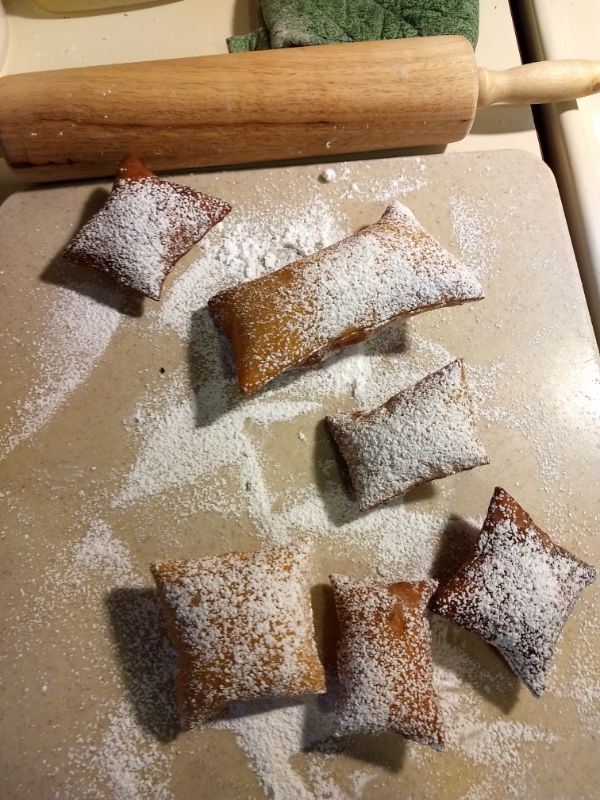 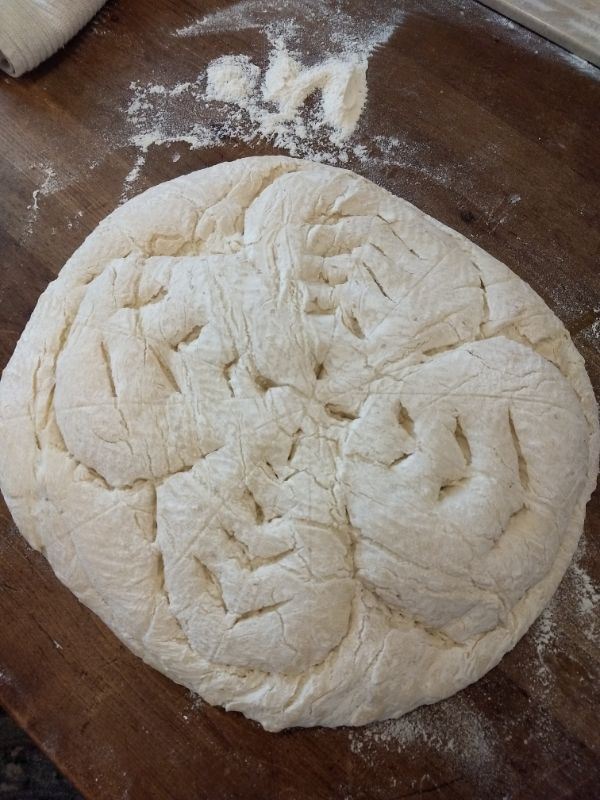 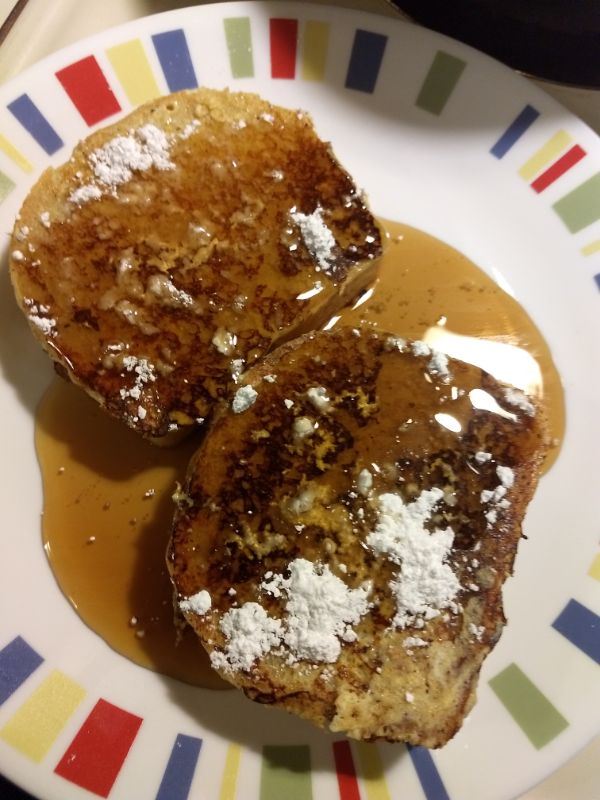 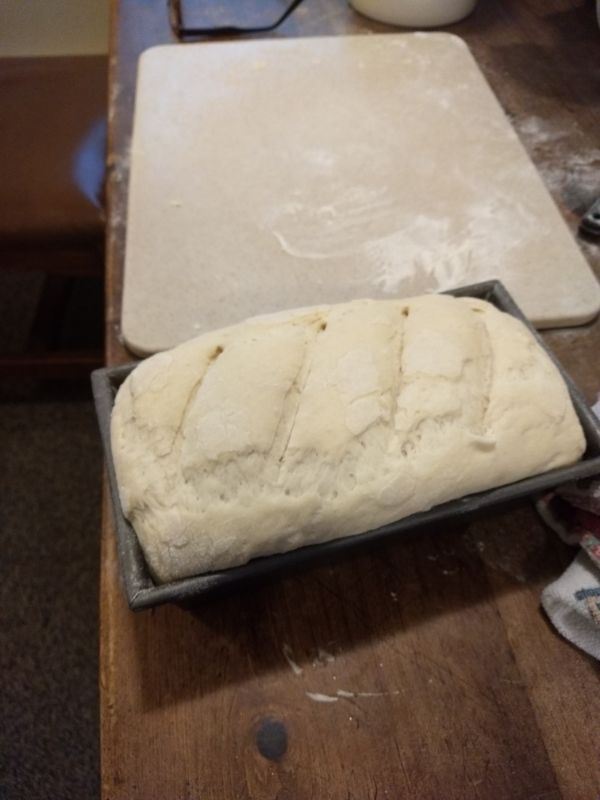 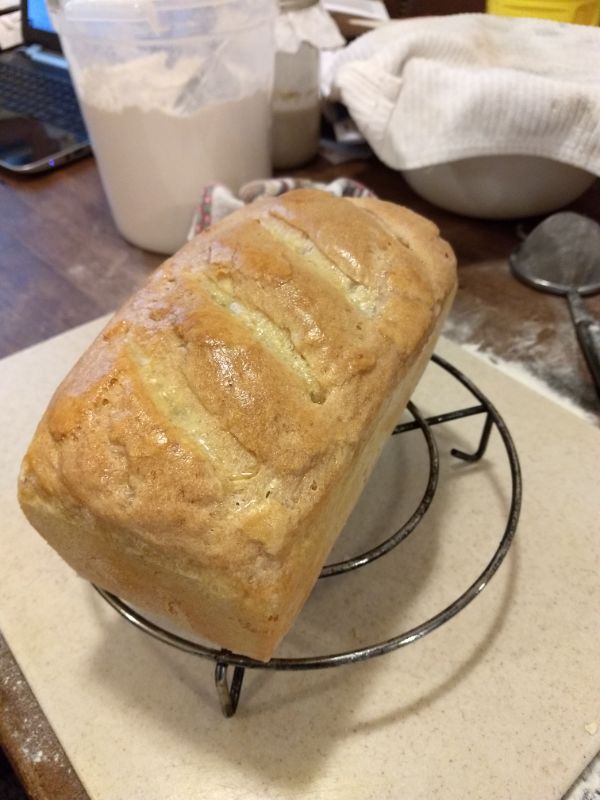 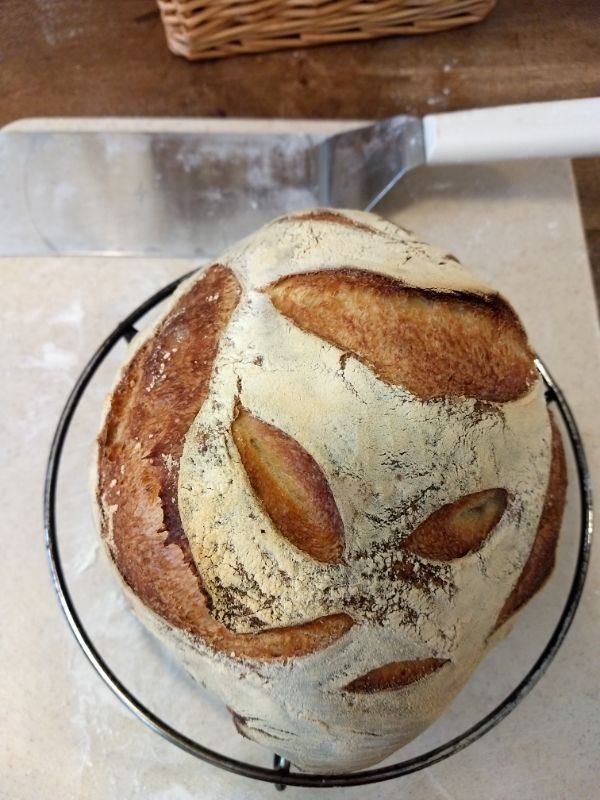 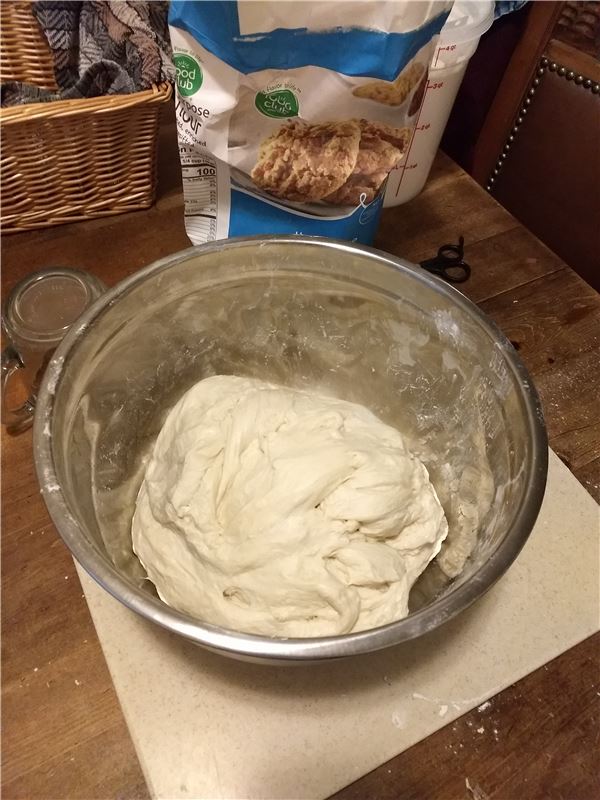 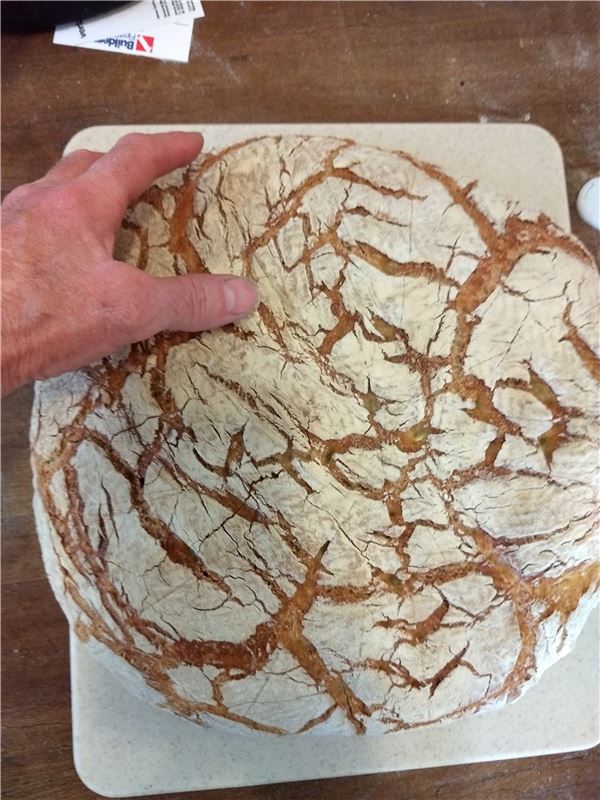 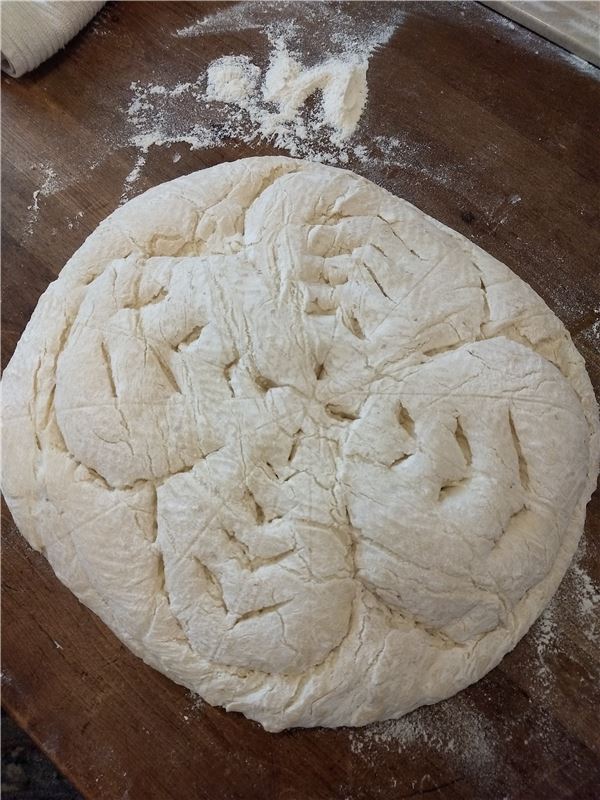 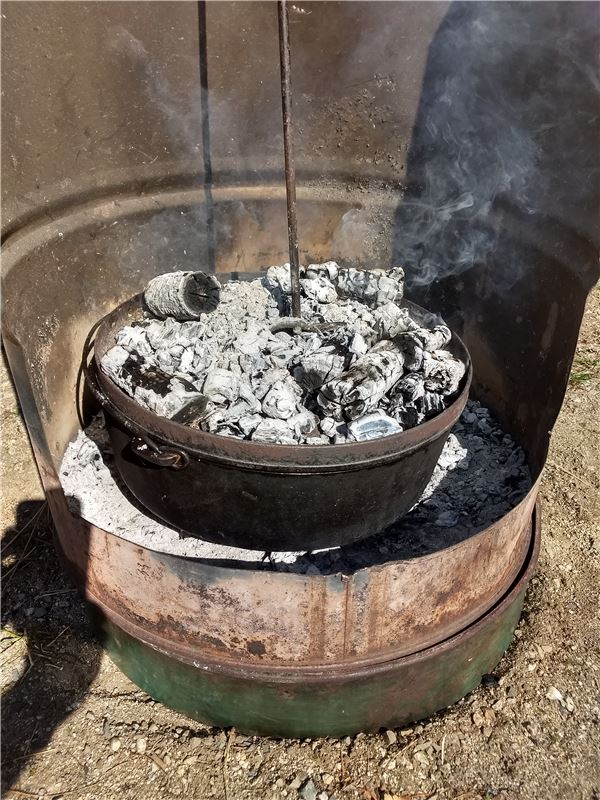 Trigger1964
April 13
Even in the wilderness we are staying a fast distance away. Mainly cause she can throw good 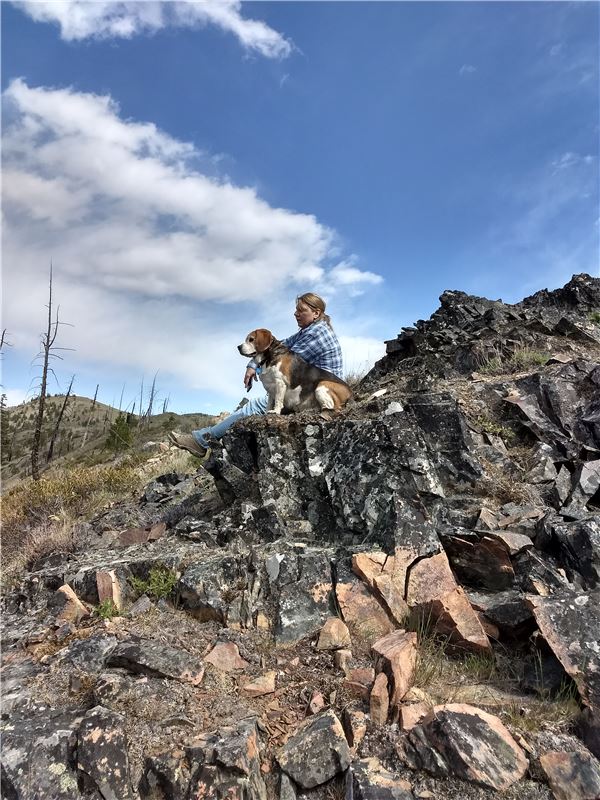 Trigger1964
April 13
First loaf of Sourdough bread. I started the Leaven friday night and shaped the dough last night then baked it this morning in 12" Dutch Oven at 500*-450* for 55 mins 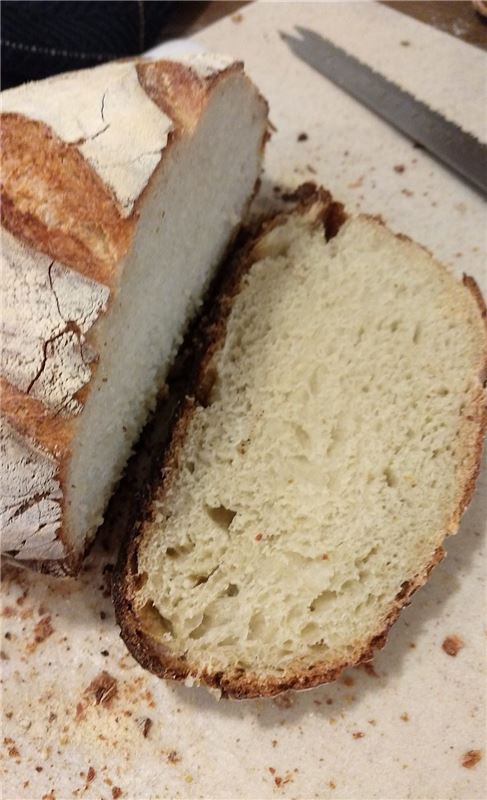 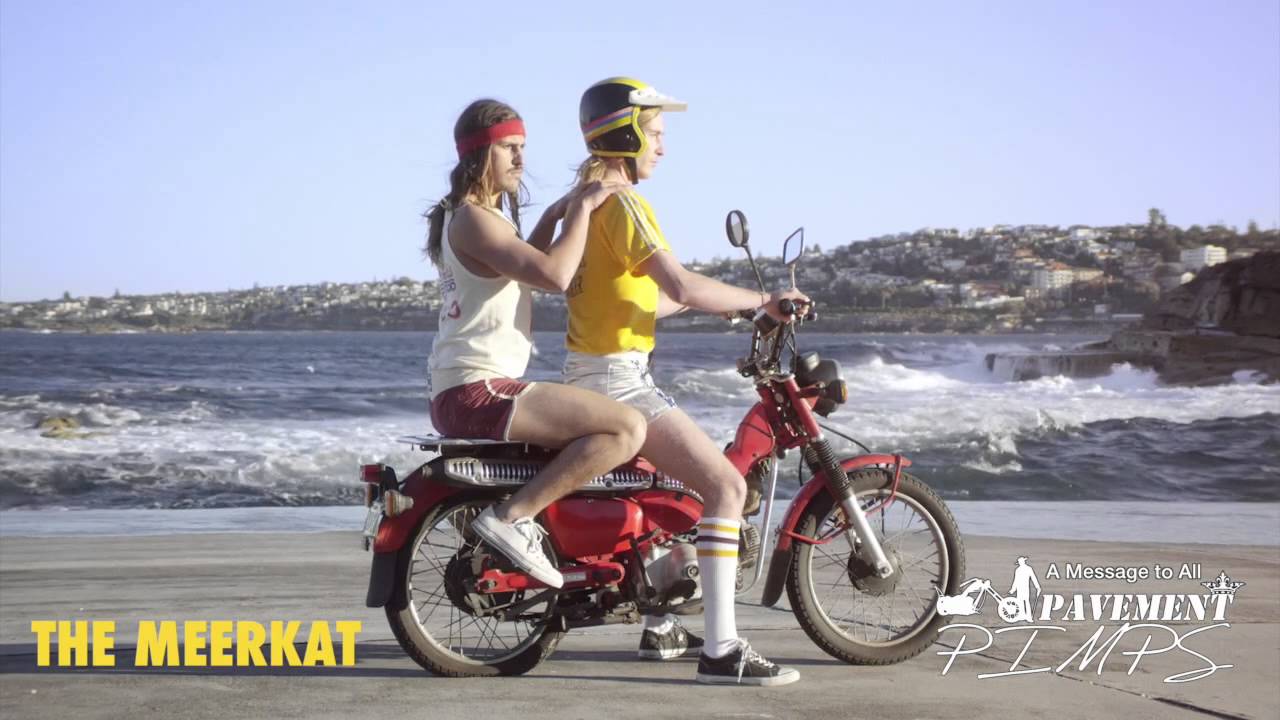 How To Ride Bitch -
This is a great video... I wish I could personally thank the creators! Enjoy and Keep
youtu.be

Trigger1964
April 7
It's getting warmer here 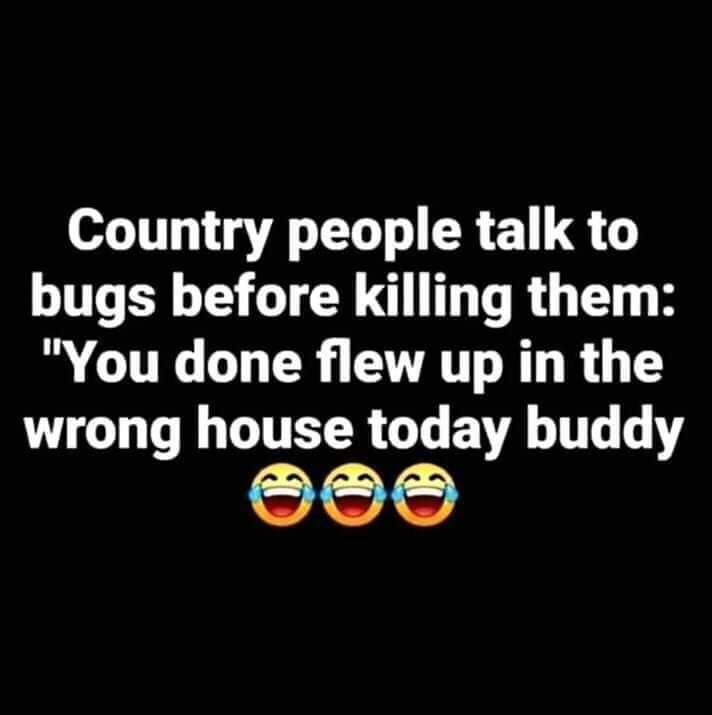 Trigger1964
April 6
I had to borrow this from a friend.
Here is something biblical to ponder this morning!

40 days The flood lasted
40 years Moses fled Egypt
40 days Moses stayed on the mount to get the 10 Commandments
40 years Exodus lasted
40 days Jesus fasted
40 days between Lent and Easter
40 days tell the woman to rest after giving birth. See More
So, what about the Bible and the number 40?
Remember that we are in the year 2020 (20 + 20 = 40)
40 days for the spiritual liberation of our nation.
During quarantine, rivers are cleaning up, vegetation is growing, the air is cleaner because of less pollution, less theft, less murders, families are bonding again, eating at the table, we are praying more for our neighbors, the Earth is at rest for the first time in many years. Surely you can see God has not forsaken us! I believe he is preparing us!!
In the Bible, whenever the number 40 appears there is a "change" during that time, no matter how horrible that time may have been. So, enjoy it and return to the family altar together, it will be of great blessing, and you will see the changes that God can work in you & your family!
2 Chronicles 7:14
“If my people, who are called by my name, will humble themselves and pray and seek my face and turn from their wicked ways, then I will hear from heaven, and I will forgive their sin and will heal their land.”
Psalm 51:10
Create in me a pure heart, O God, and renew a steadfast spirit within me
Romans 8: 28
“Everything works together for good for those who love God.”
So this is the time to pray like never before! God is giving us all a chance for renewal of our faith, to come back to him as ONE NATION UNDER GOD!!
Copied from a friend
This is the truth....

Trigger1964
April 5
They is no Covid-19 virus in Korea because they closed their boarders as soon as they found out China was infected. USA however but everything from China so we are Sheep that are gonna die.
Show More