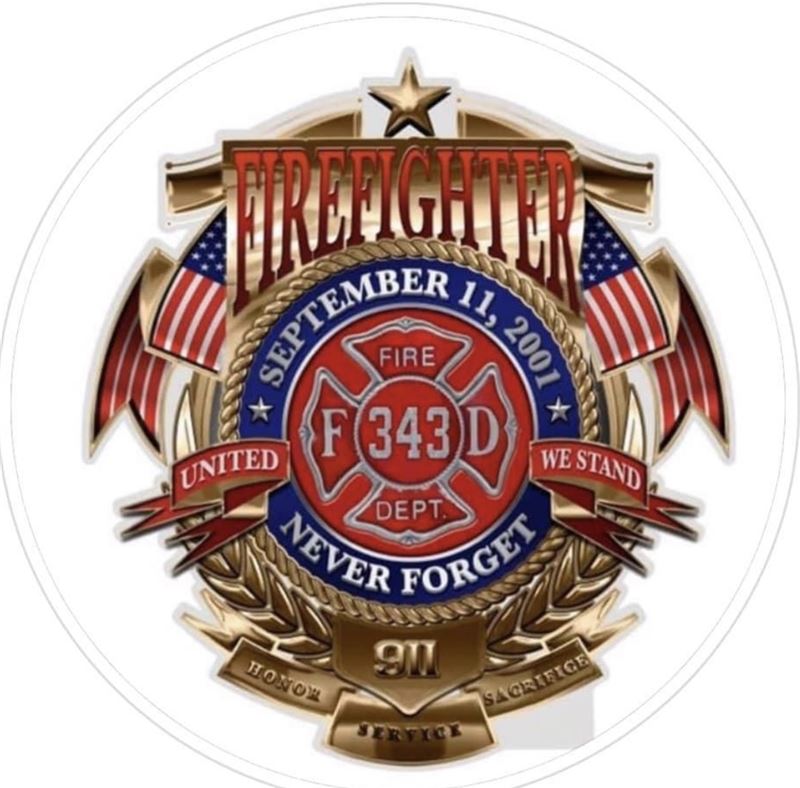 South Jersey Fred
September 5
The first Labor Day holiday was celebrated on Tuesday, September 5, 1882, in New York City, in accordance with the plans of the Central Labor Union. The Central Labor Union held its second Labor Day holiday just a year later, on September 5, 1883. By 1894, 23 more states had adopted the holiday, and on June 28, 1894, President Grover Cleveland signed a law making the first Monday in September of each year a national holiday. 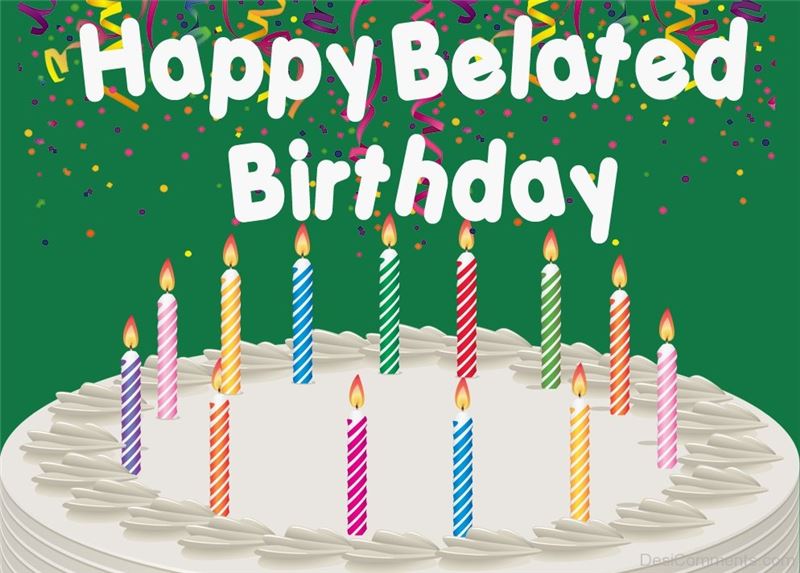 Sunshine Too
August 8
Happy Birthday! I hope you have a great day! 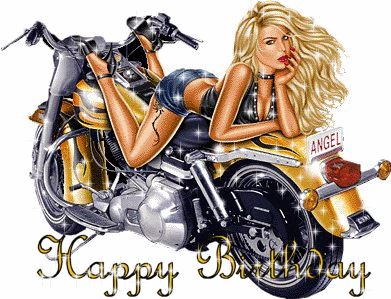 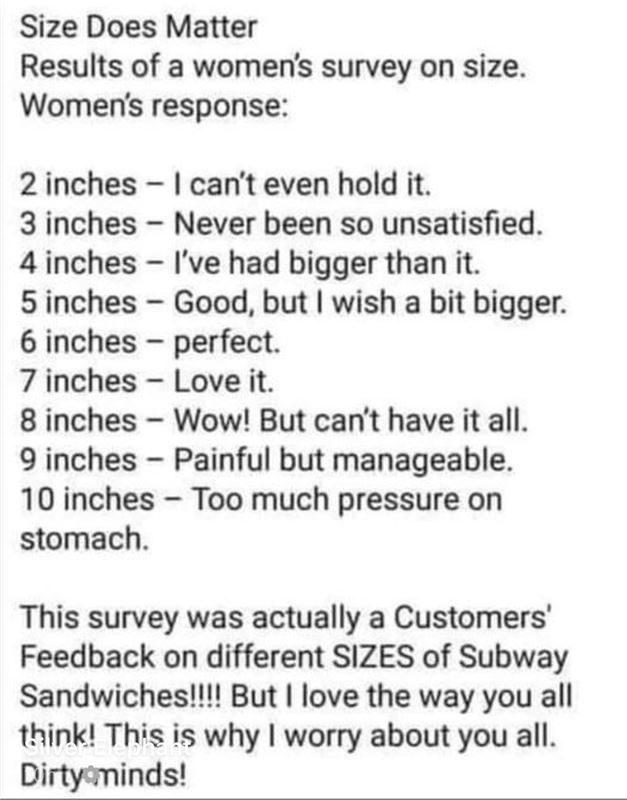 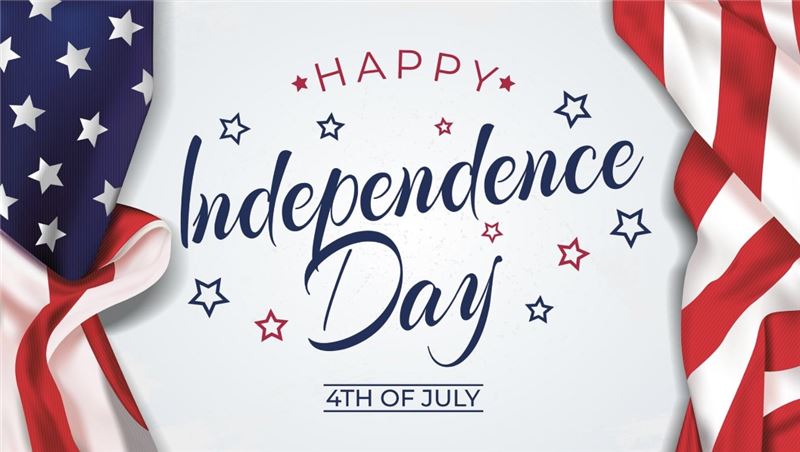 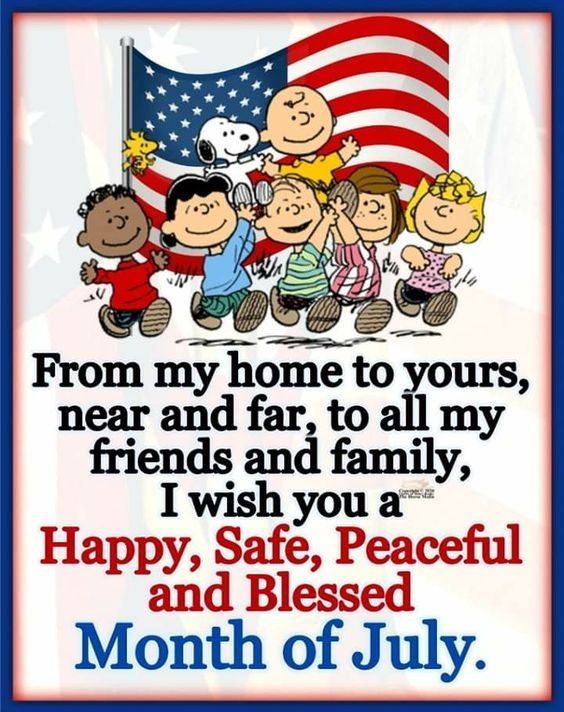 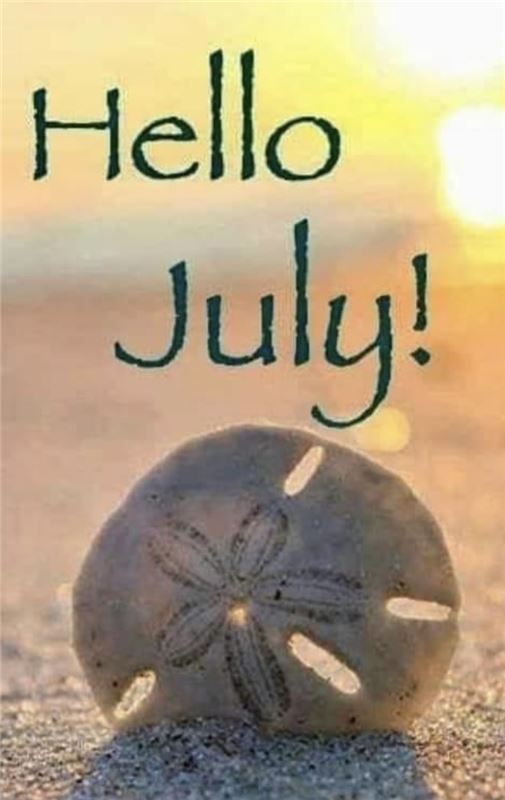 South Jersey Fred
June 22
A little boy goes to his father and asks, “Daddy, how was I born?”
The father answers, See More
“Well, son, I guess one day you will need to find out anyway! Your mom and I first got together in a chat room on Yahoo. Then I set up a date via e-mail with your mom and we met at a cyber-cafe. We sneaked into a secluded room, and googled each other. There your mother agreed to a download from my hard drive. As soon as I was ready to upload, we discovered that neither one of us had used a firewall, and since it was too late to hit the delete button, nine months later a little Pop-Up appeared that said: 'You've got male!'” 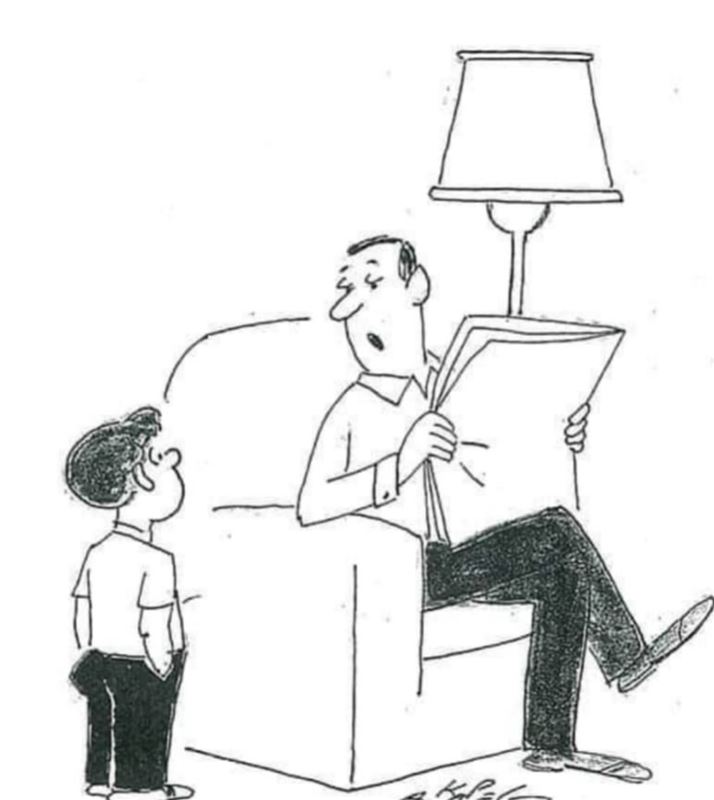 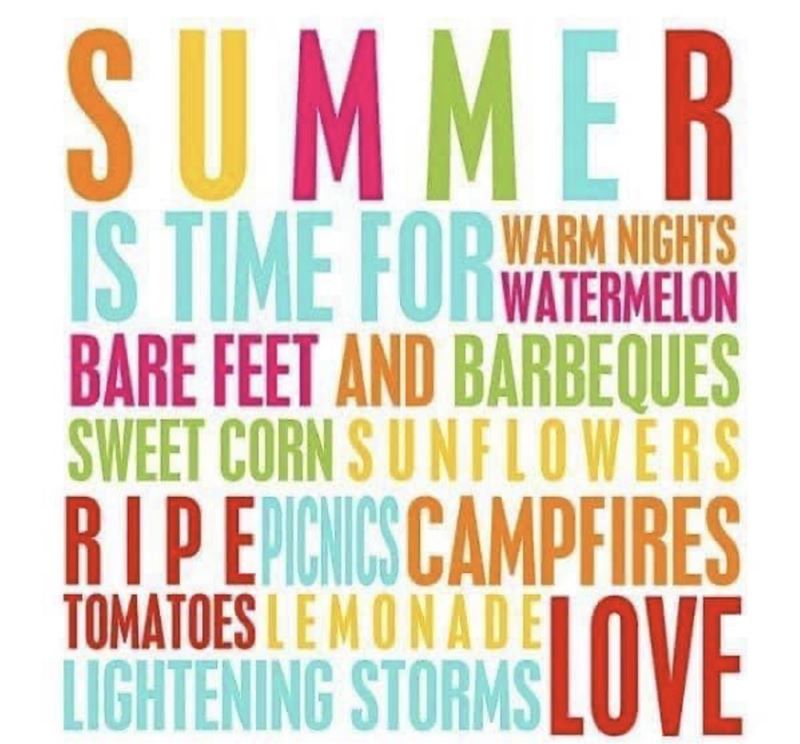 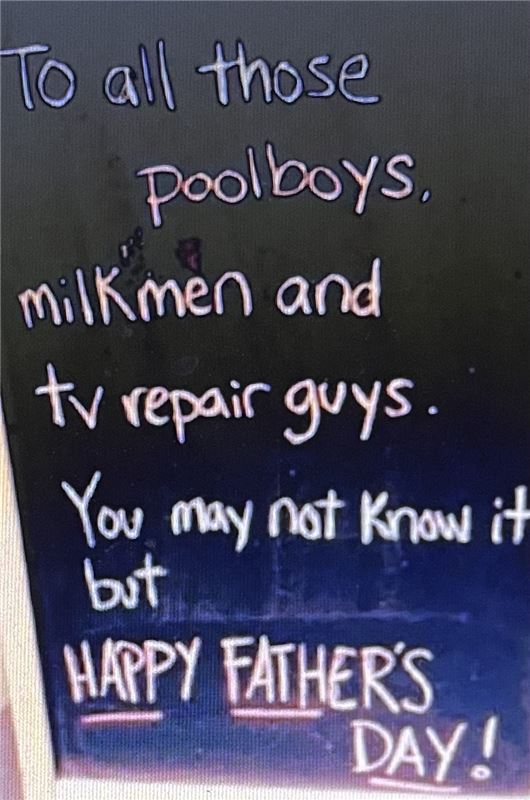 South Jersey Fred
June 10
Good Friday Morning BONers. Have a great weekend, be safe out there. 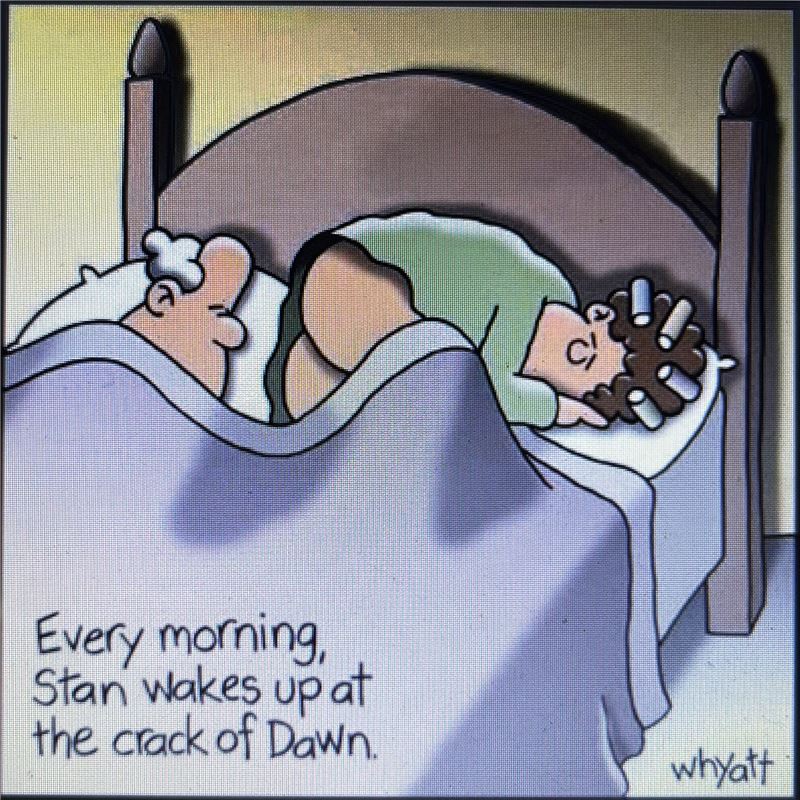 South Jersey Fred
June 6
Land Of The FREE, BECAUSE Of The BRAVE. THE GREATEST GENERATION. GOD BLESS AMERICA, LAND THAT I LOVE. 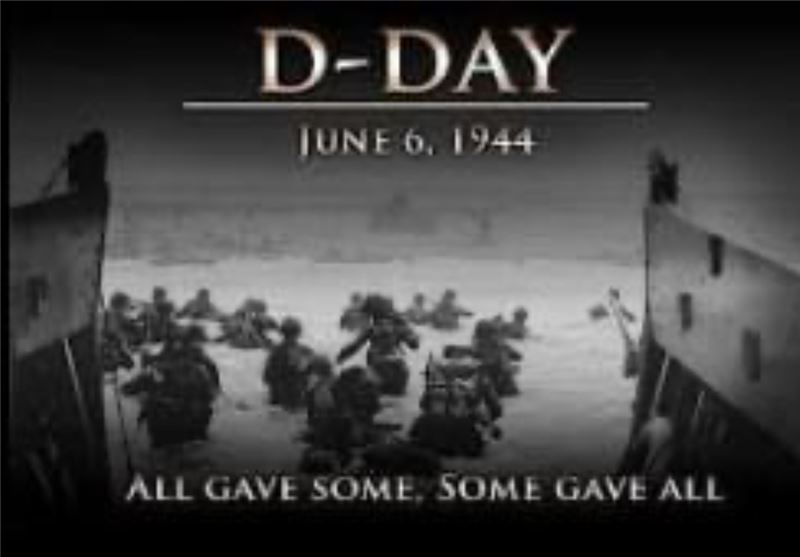 South Jersey Fred
May 30
GOD BLESS AMERICA, LAND THAT I LOVE. LAND OF THE FREE, BECAUSE OF THE BRAVE. 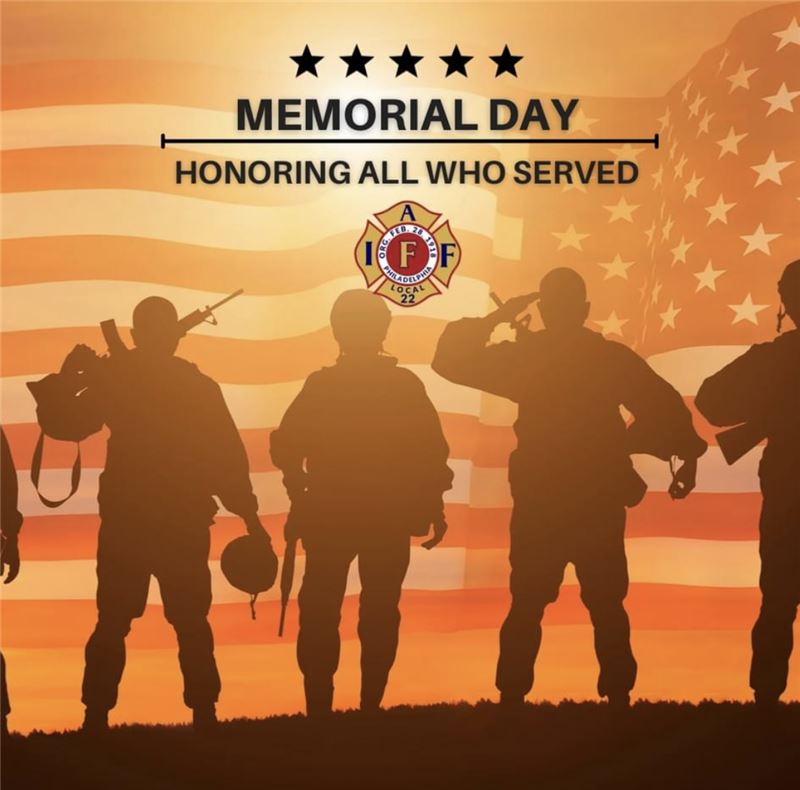 South Jersey Fred
May 20
Land Of The Free, Because Of The Brave. GOD BLESS AMERICA, LAND THAT I LOVE. 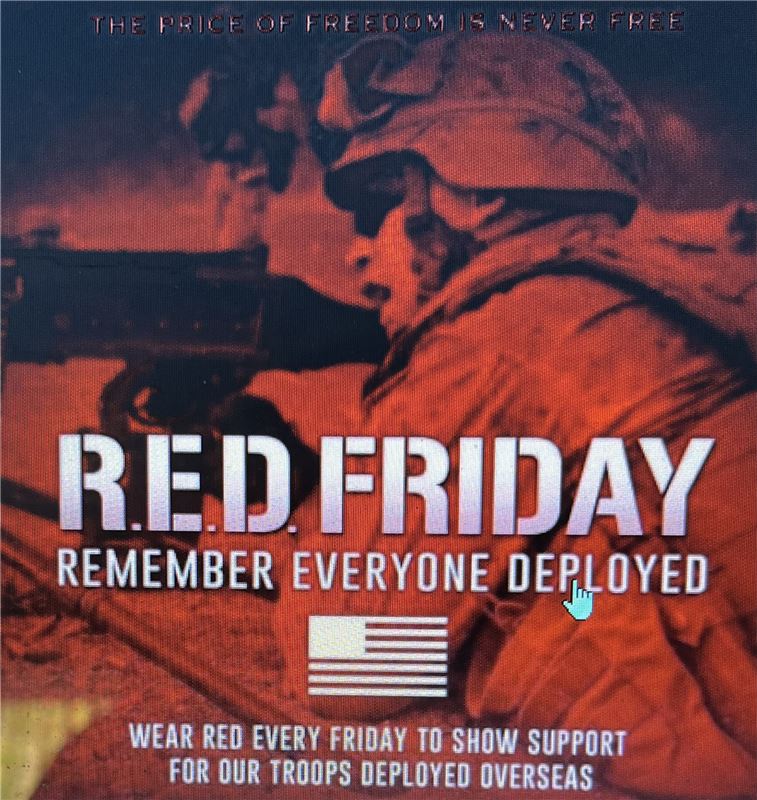 South Jersey Fred
May 8
The Geography of a Woman as she ages: Between 18 and 22, a woman is like Africa . Half discovered, half wild, fertile and naturally Beautiful! Between 23 and 30, a woman is like Europe. Well developed and open to trade, especially for someone of real value. Between 31 and 35, a woman is like Spain. Very hot, relaxed and convinced of her own beauty. Between 36 and 40, a woman is like Greece. Gently aging...See More but still a warm and desirable place to visit. Between 41 and 50, a woman is like Great Britain. With a glorious and all conquering past. Between 51 and 60, a woman is like Israel. Has been through war, doesn't make the same mistakes twice, and takes care of business . Between 61 and 70, a woman is like Canada. Self-preserving, but open to meeting new people. After 70, she becomes Tibet. Wildly beautiful, with a mysterious past and the wisdom of the ages. An adventurous spirit and a thirst for spiritual knowledge. THE GEOGRAPHY OF A MAN Between 1 and 100, a man is like North Korea and Russia. Ruled by a pair of nuts! 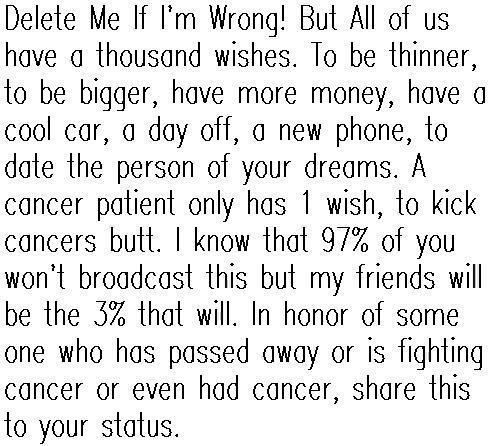