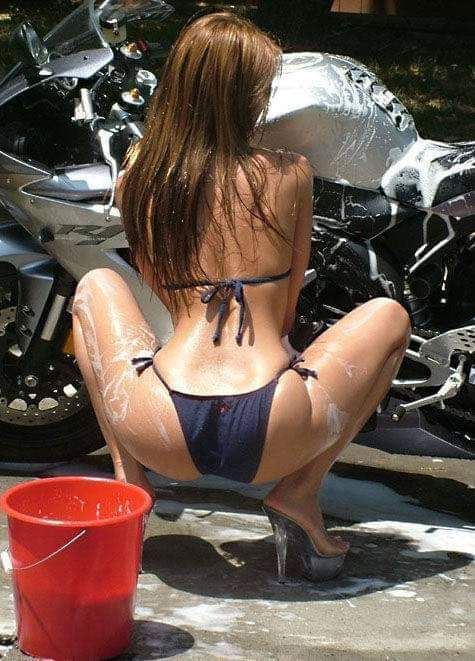 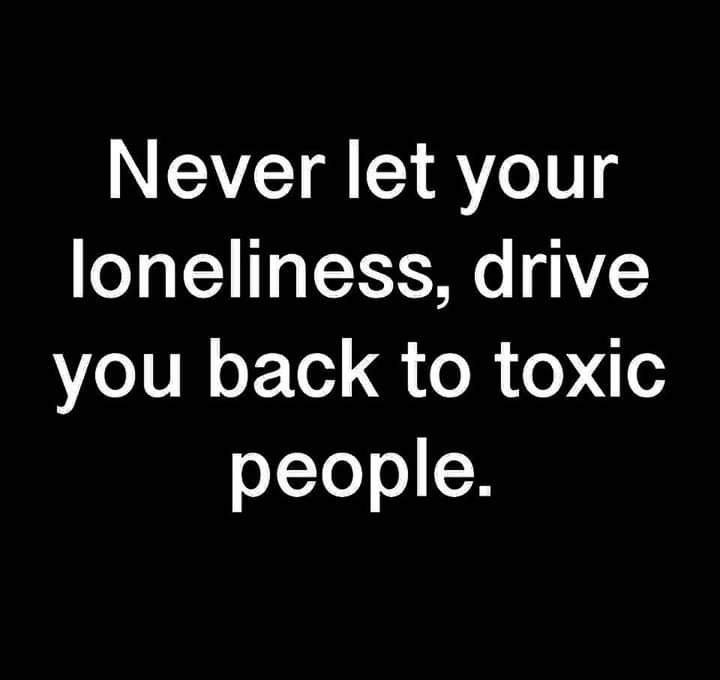 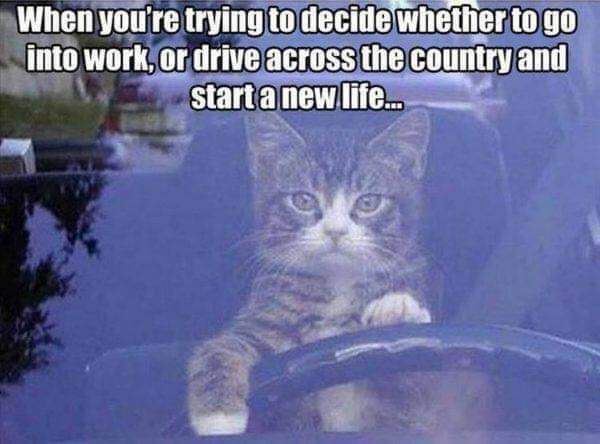 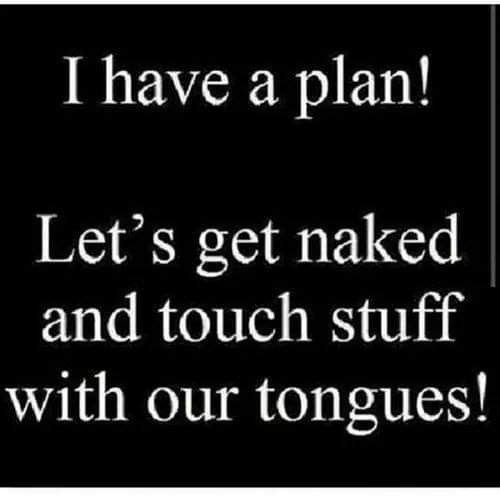 Mark via Beck-alicious @ All American
January 20
What just transpired in Virginia is but a small peek into the life we can expect if the democratic socialists continue to take over our country. The new governor , who was largely elected through gerrymandering of voting districts financed by Bloomberg , issued an unconstitutional order under his emergency declaration powers. Simply put , he restricted the numbers of people allowed at the protest , usurping the...See More People's right to redress government under the First Amendment. He abrogated the Fourth Amendment by subjecting Americans to unreasonable searches. All by executive order. By declaring a State of Emergency , he placed the National Guard on standby. Much to his chagrin , things didn't work out according to his plans , though. What he didn't realize is most Americans don't behave the way he does/did. We're law abiding and know our rights. He even went so far as to declare a gun free zone in Richmond , which is in an open carry state. Out of fear. It turned out to only be a reflection of himself. A nothing burger !
After the actions of this clown , Newsome in California , DeBlasio in NYC , and Cuomo in New York , they've made their agenda perfectly clear. Our very Constitution is in their sights , and will be usurped consistently until it's a mere shell if they get their way. That's why they're after the guns. They know we'll fight back to preserve it. This bunch of fearful cowards is quaking in their boots. I can only imagine the pangs of fear they felt when they saw Sheriffs from Virginia standing with the Second Amendment supporters ! The squandering of tax money to put on their pitiful show better not be forgotten by Virginia taxpayers. After this debacle , I hope the citizens of Virginia impeach/recall/or remove this feckless moron to send a message that will ripple all across America. When three districts gain enough power through gerrymandering to control an entire state , our republic is in more danger than we realized before.
Yes , I served my country in the military. Everybody knows the oath we took , and the oaths these moronic imbeciles took. I served to give them the right to free speech , not the right to usurp mine nor yours. If they don't like guns , don't buy one. Don't like babies? Don't have one. Don't want citizens to redress a tyrannical government? Don't perpetuate one. Leave sexual preferences in the bedrooms. Why do they always try and restrict law abiding citizens who disagree with them? Look up the definition of an unreasonable search and compare it to what was done up there. Out of fear. This protest only tipped their hand , and the vitriole spewing from their bed buddies in Washington in the coming months will prove it. It's now "Hold her head up she smells oats" time. They are clearly going to incite the American people to riot to accomplish their agenda and deliver the United States of America on a silver platter to the One World Order. We'd already be in our death throes if Hillary had been elected. It's clearly time to set the emergency brake on them.
Now IS the time for all good men to come to the aid of their country before it's too late. 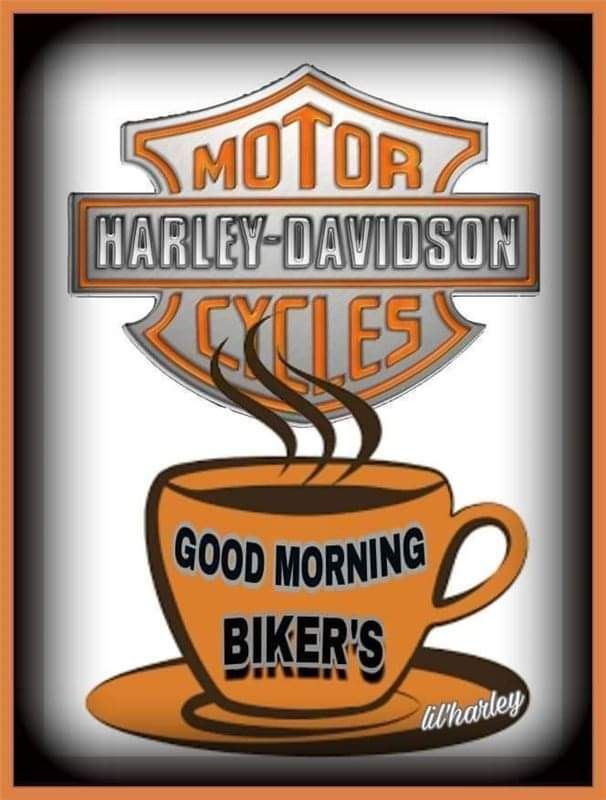 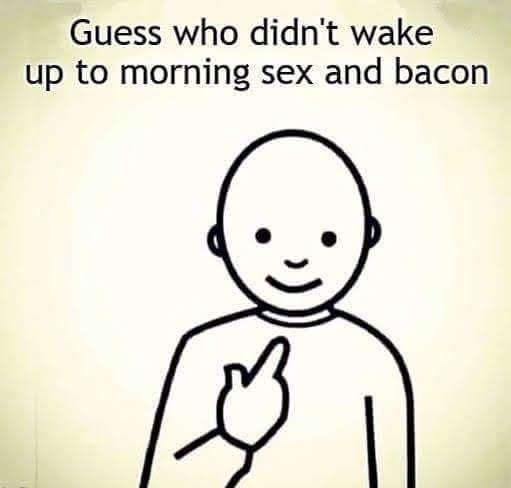 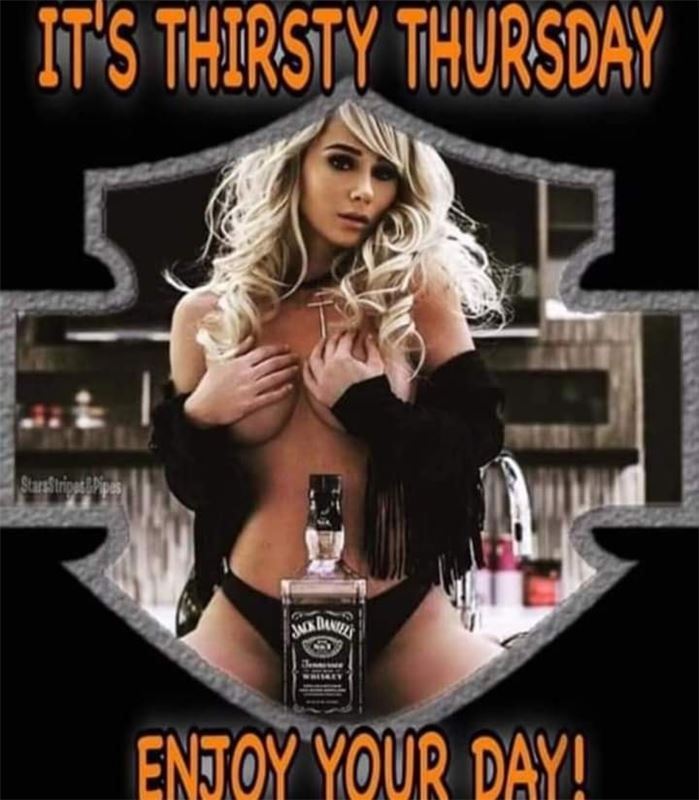 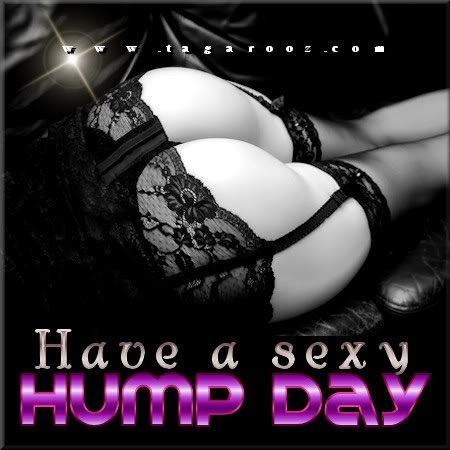 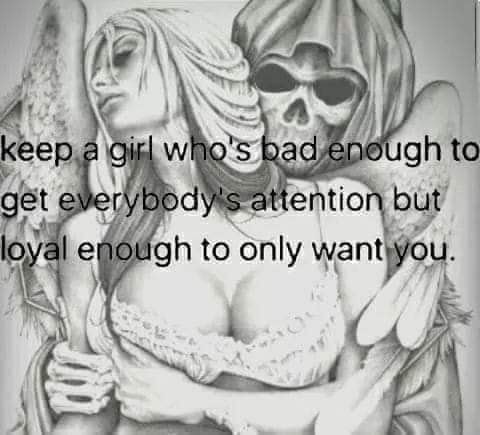 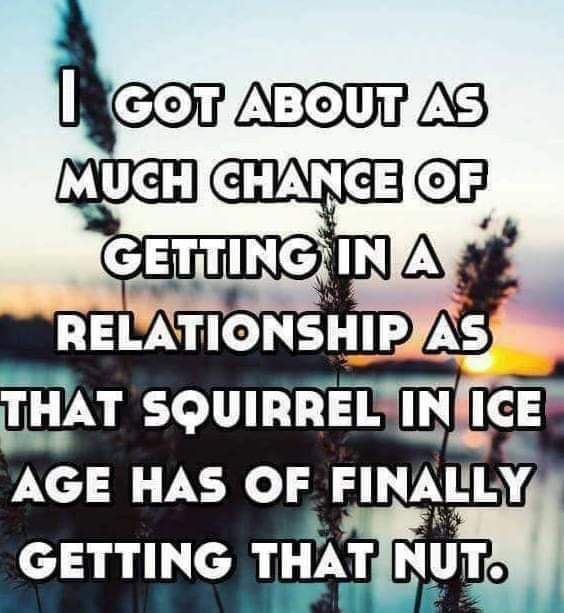 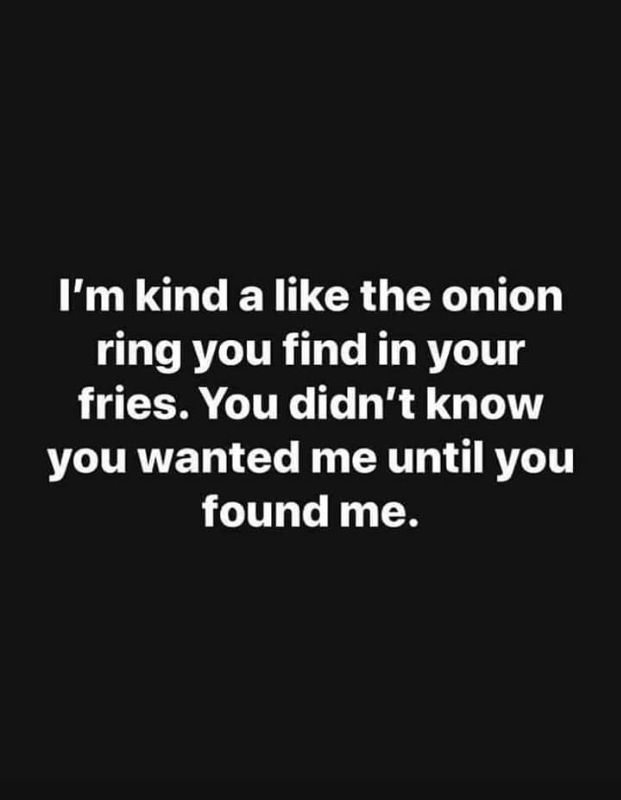 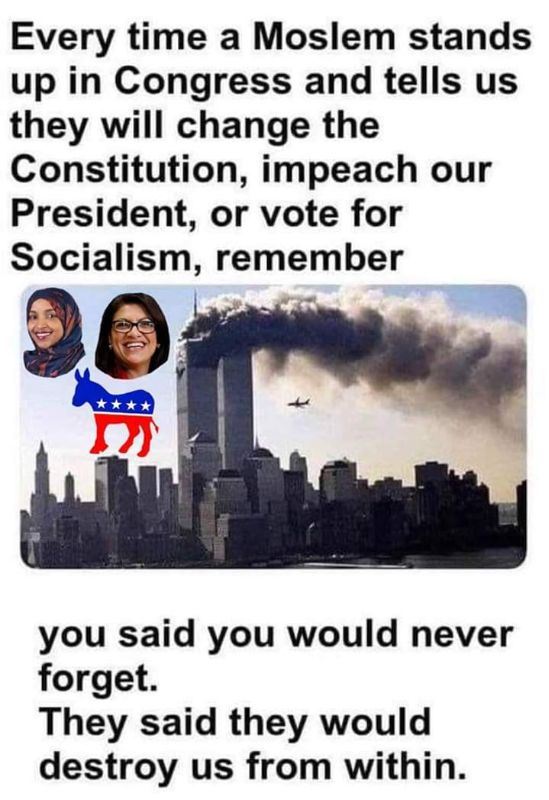 Mark
January 12
I am an electrician 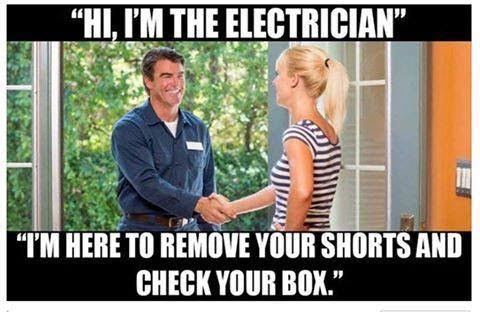 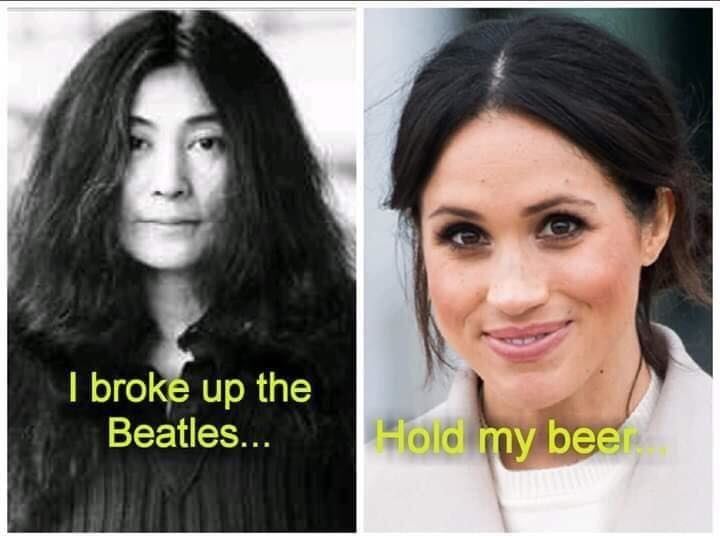 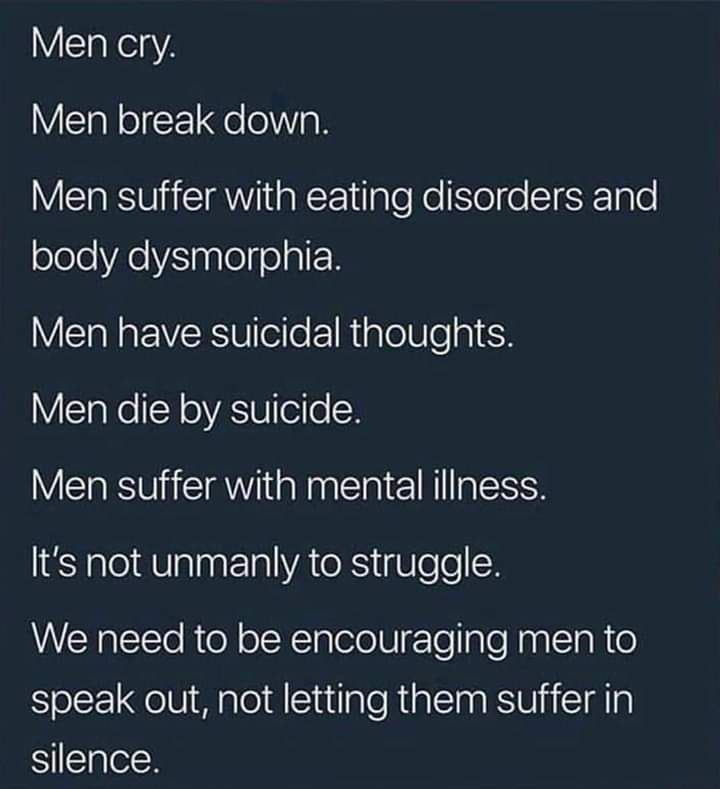 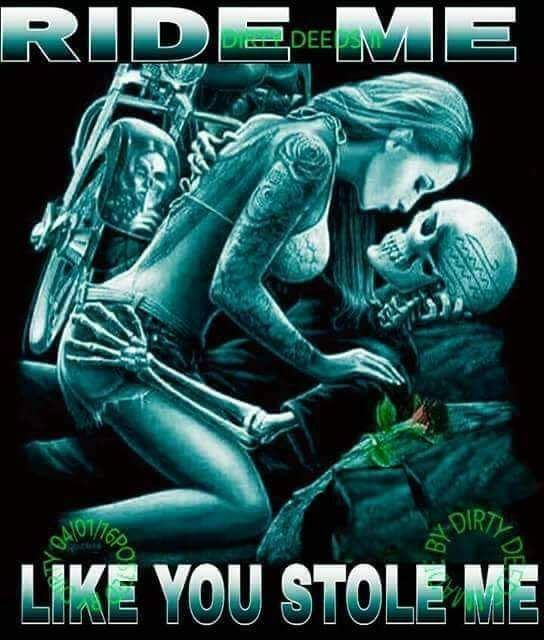 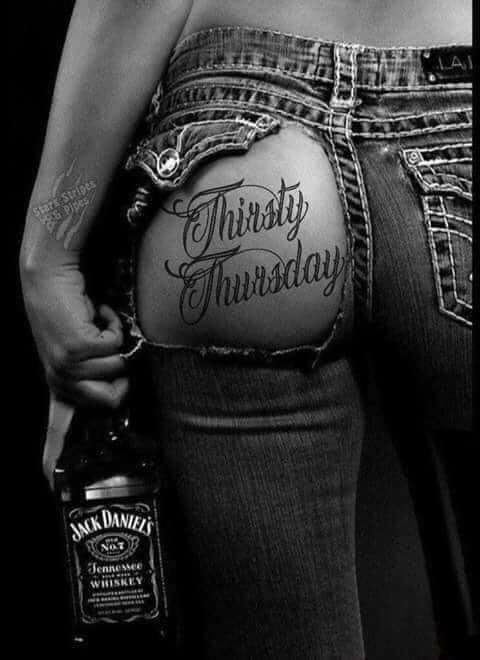