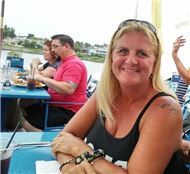 singles looking for no drama 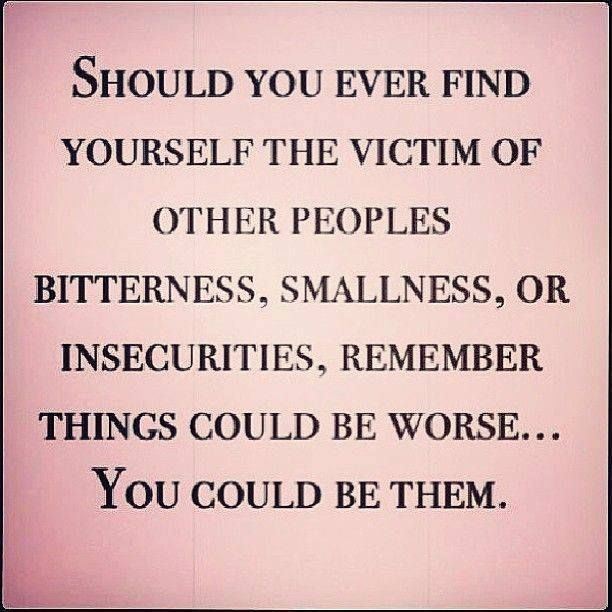 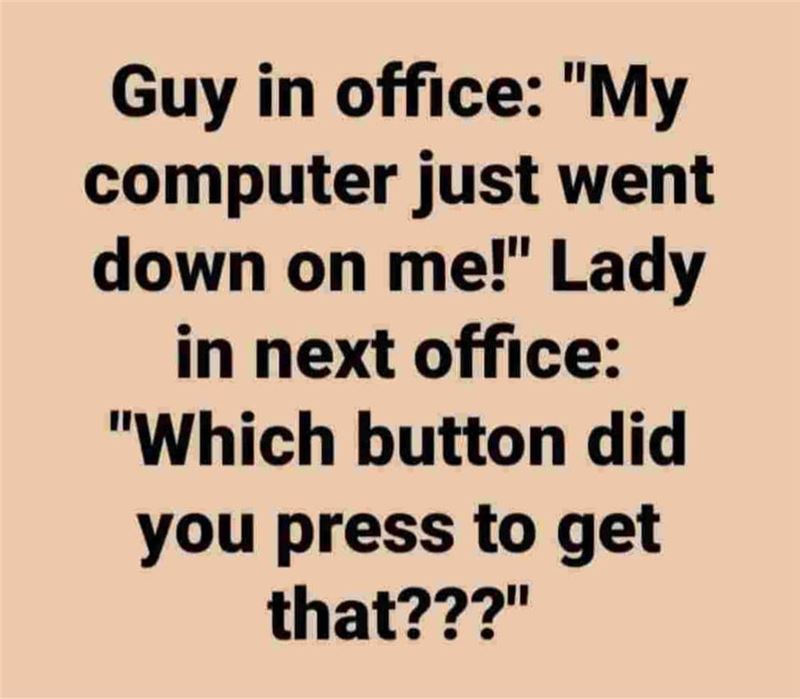 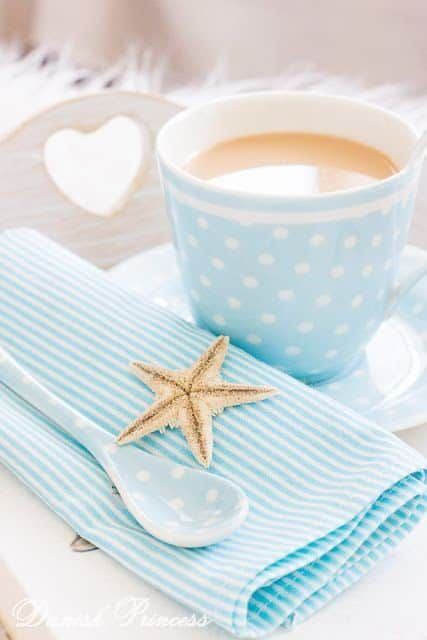 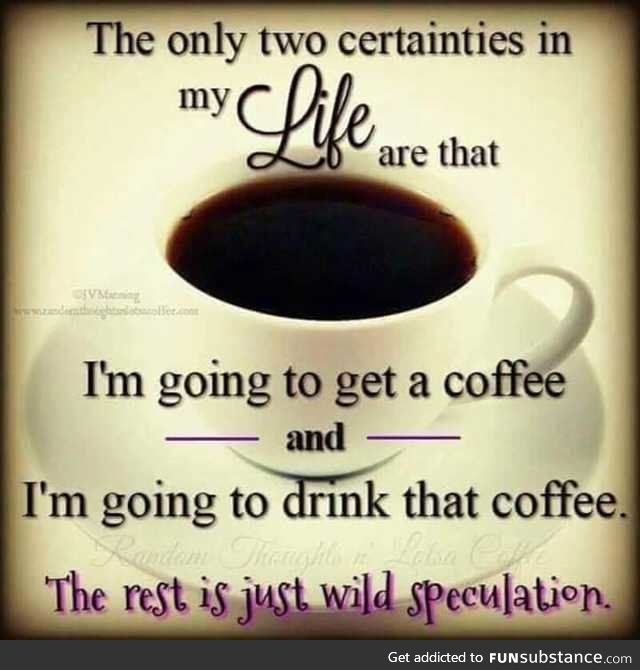 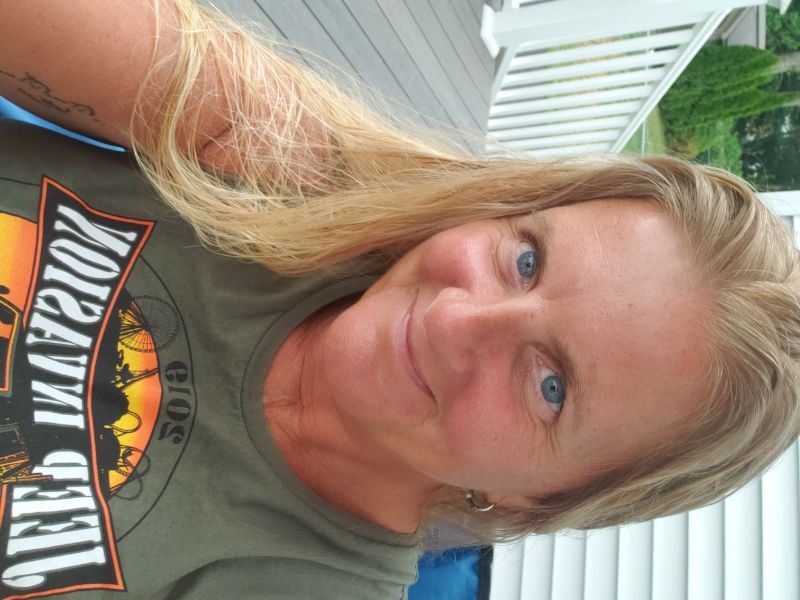 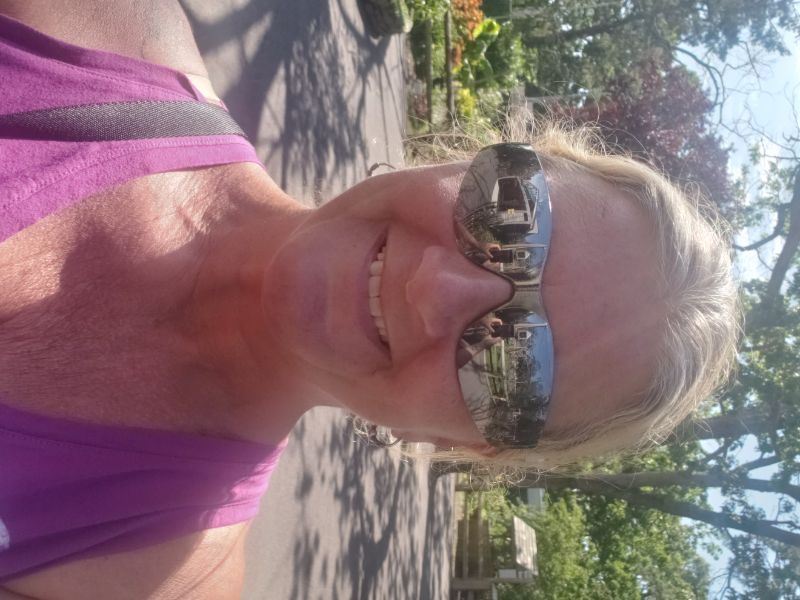 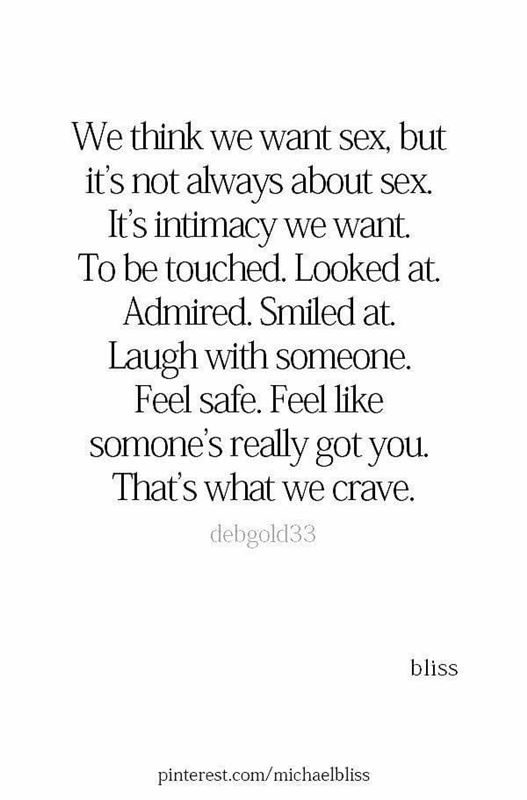 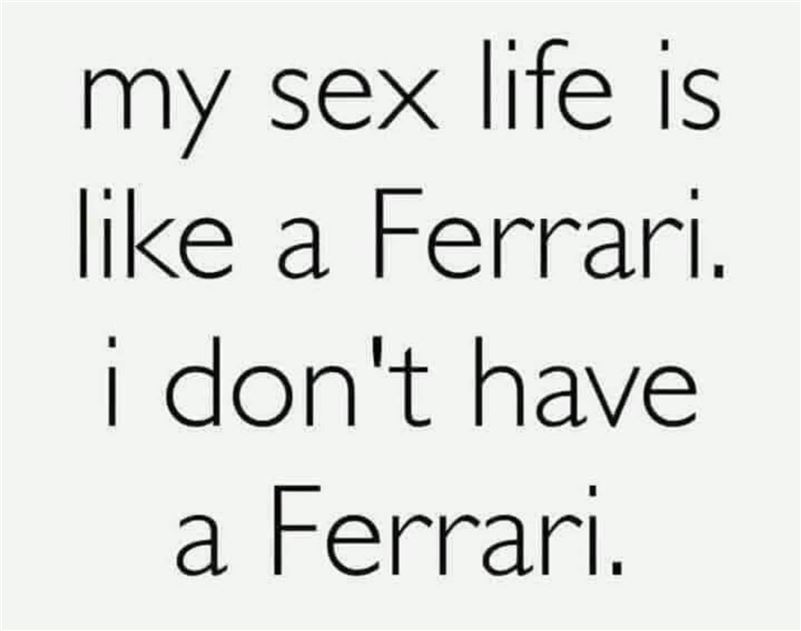 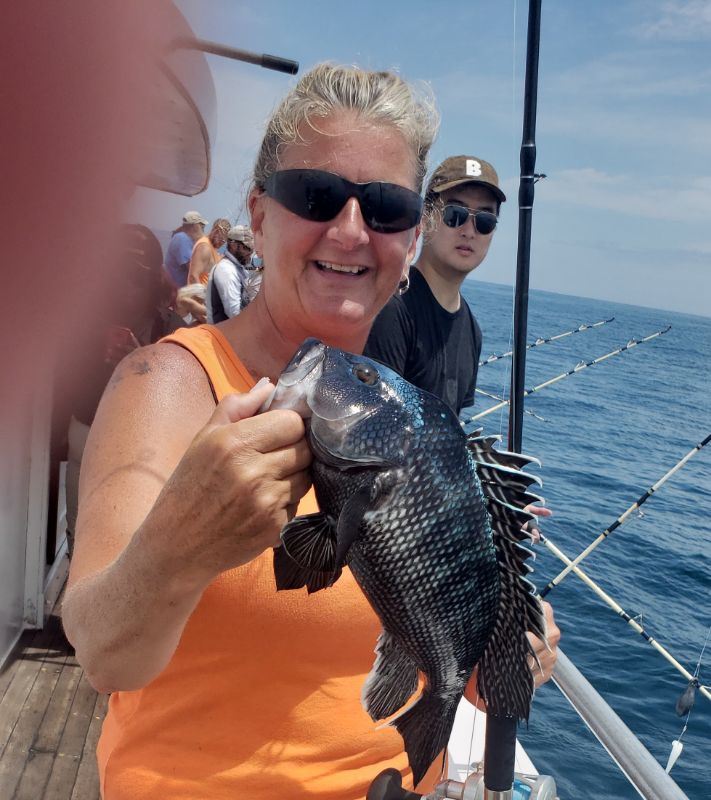 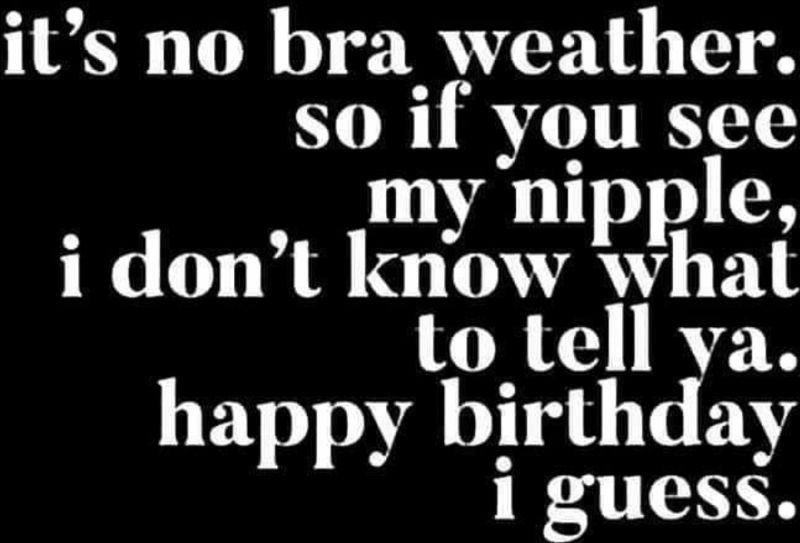 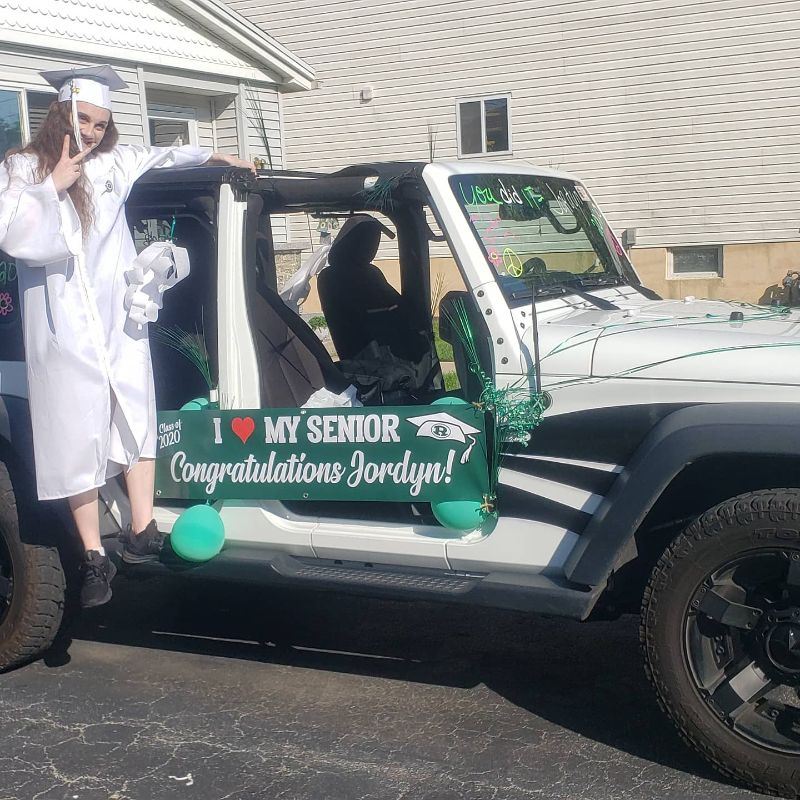 Perfectly Twisted
June 9
Great weekend at the tin can 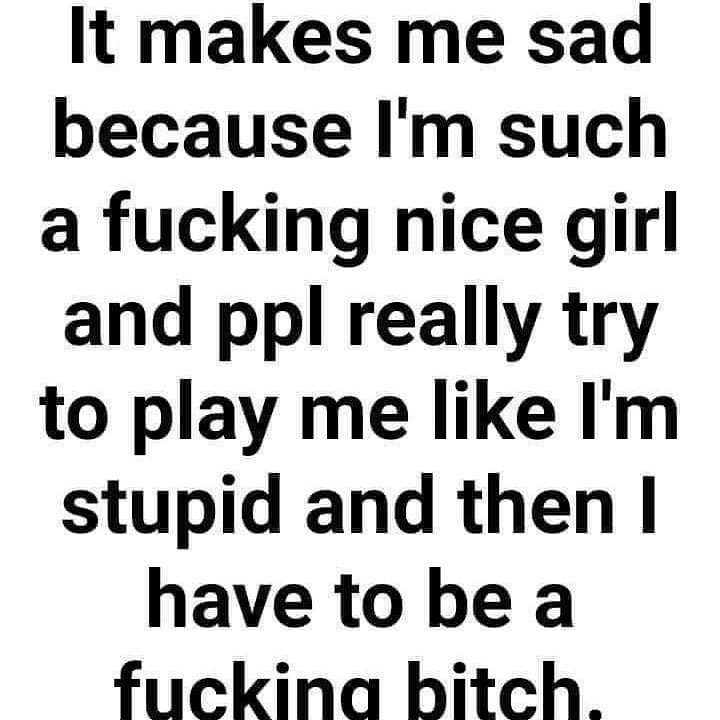 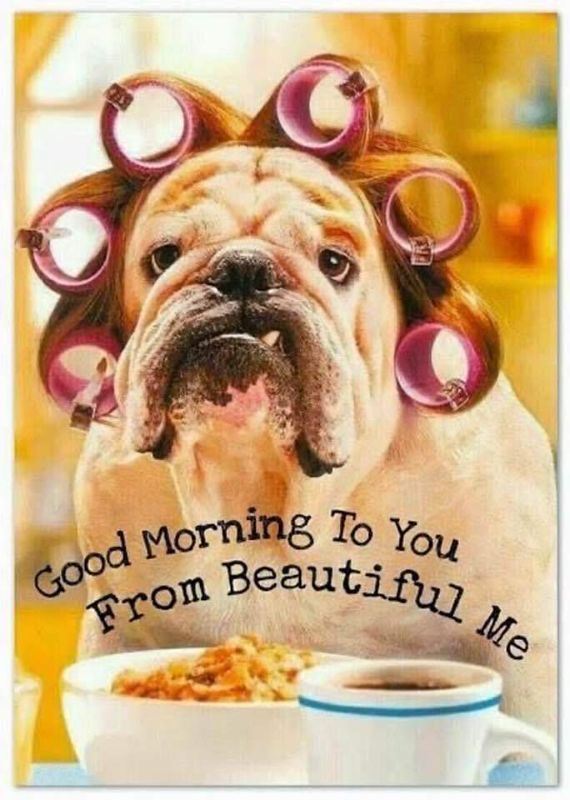 Perfectly Twisted via bikerwayne
June 3
I wanted to share this post, as it says so much better than I ever could the thoughts going through my mind and heart now.

I GRIEVE FOR AMERICA

I can no longer grieve for George Floyd alone.

I grieve now for AMERICA.

Terrorists set a homeless man's belongings on fire as he slept on the streets.
See More
Terrorists beat a store owner unconscious, for defending his store. Left him for dead and he passes away from the injuries he sustained. Who grieves for him and his family?

Terrorists took the little hope that some small business owners, devastated by the coronavirus lockdown, still held for their future, and extinguished it.

Terrorists set fire to a black owned sports bar, and then tried to steal what wasn't burned up.

Terrorists overturned a police car, and to add insult to injury, a woman climbs up on the overturned sqad car and takes a dump on it and is cheered on by other terrorists.

82 black people shot and 19 dead in Chicago this past weekend, and no one cares.

No, I no longer grieve for Mr. George Floyd alone.
I grieve for AMERICA.

And, right now, terrorists have their knee on the throat of AMERICA. And WE THE PEOPLE can't breathe. 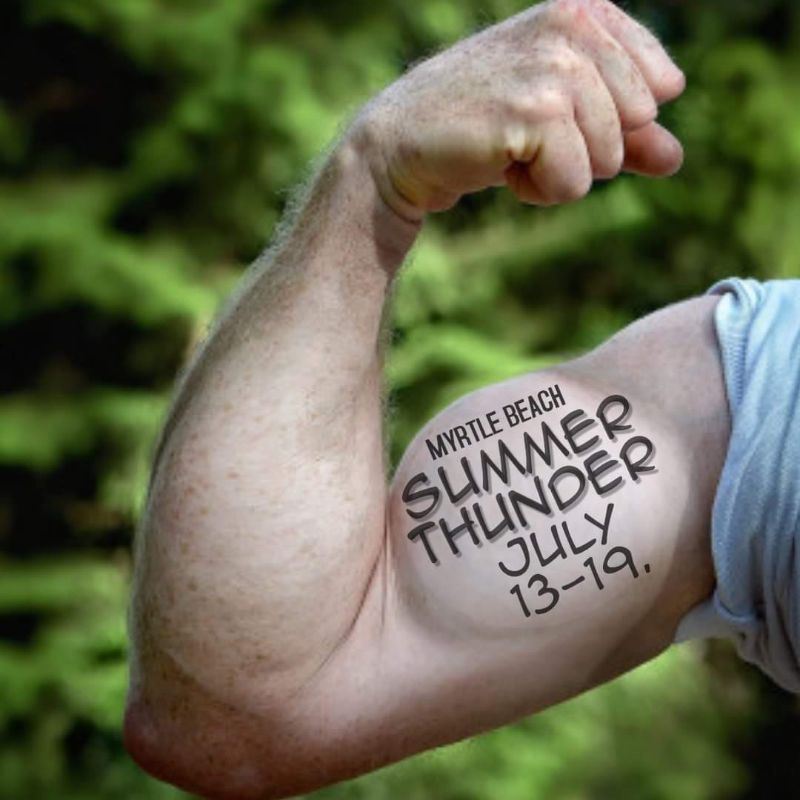 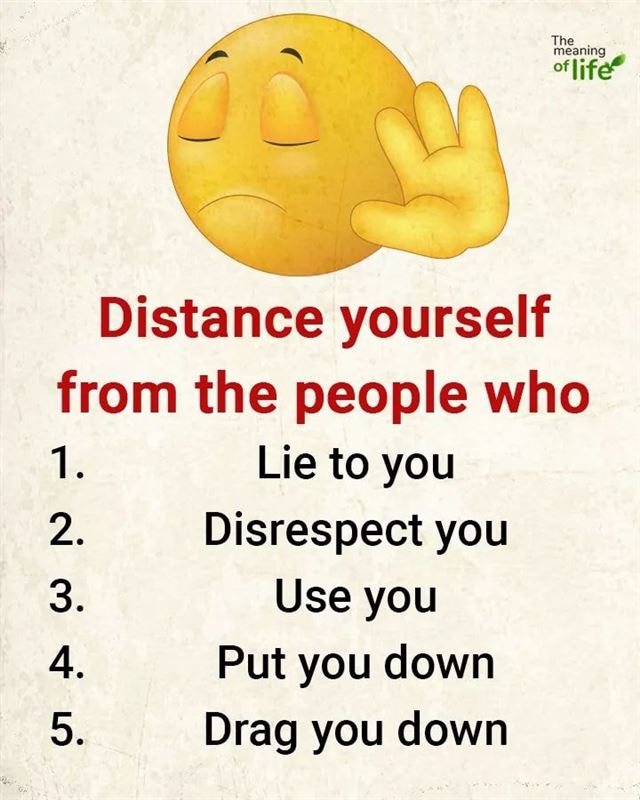 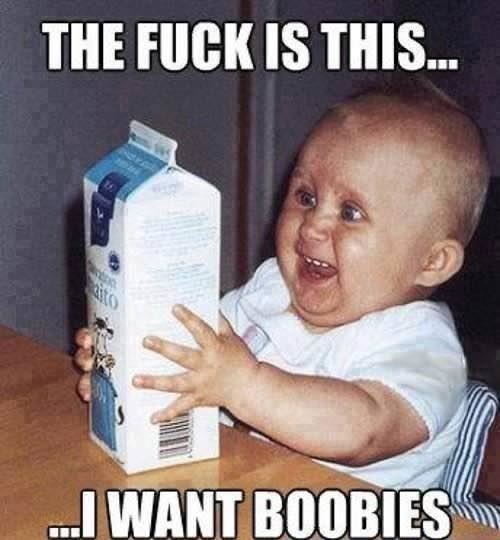 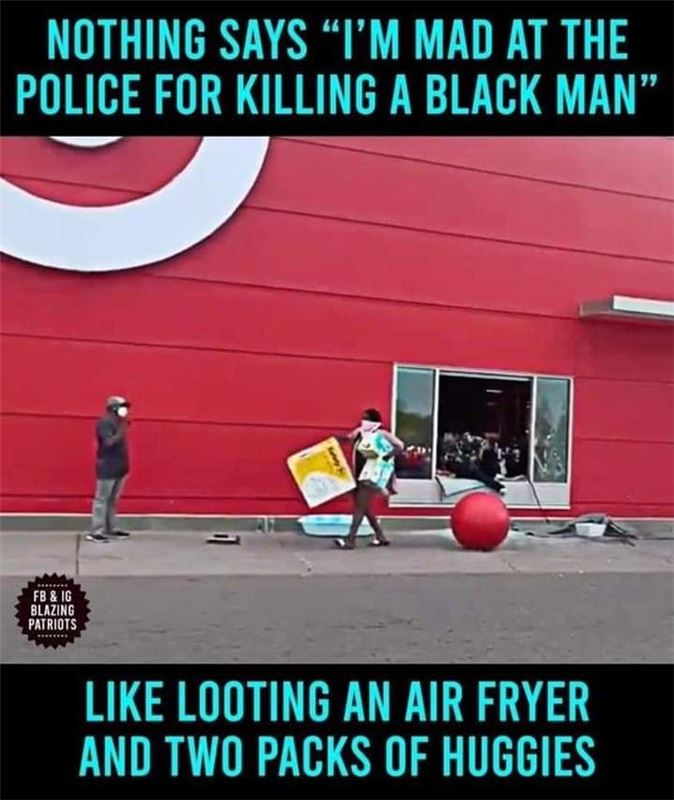