Men who love full figured woman, & not afraid to show us off. 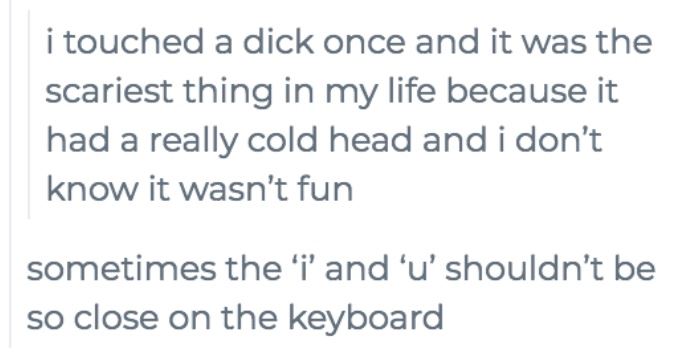 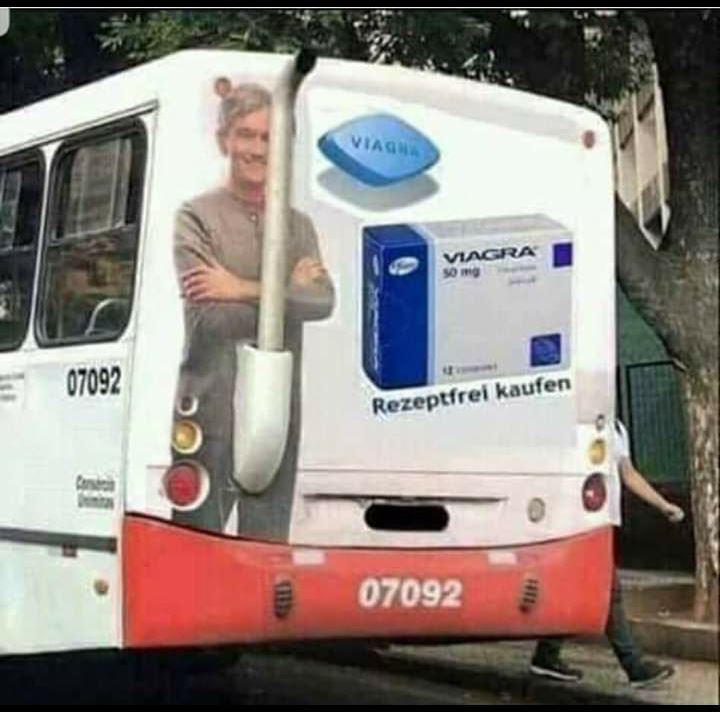 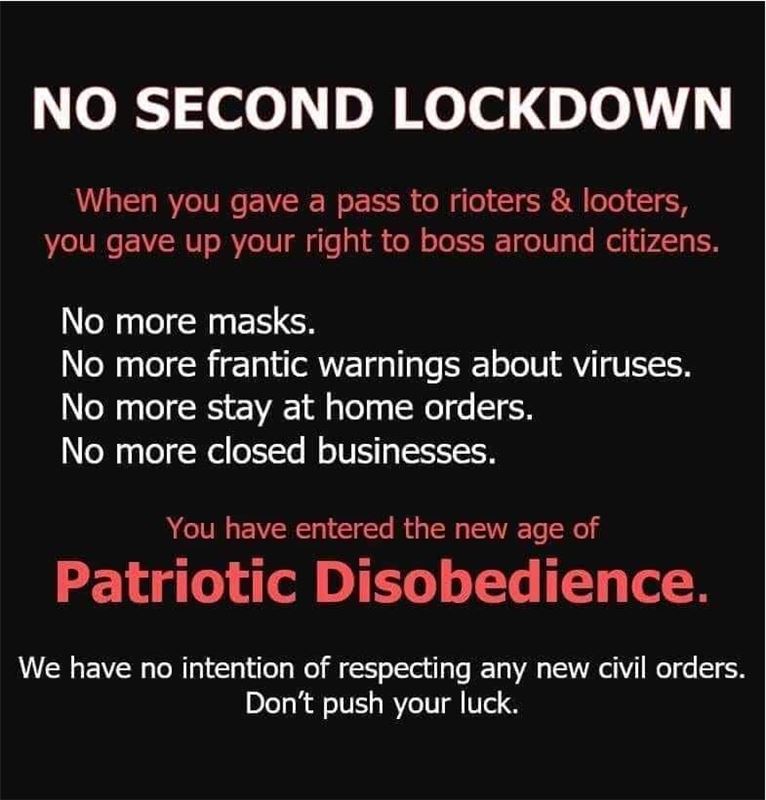 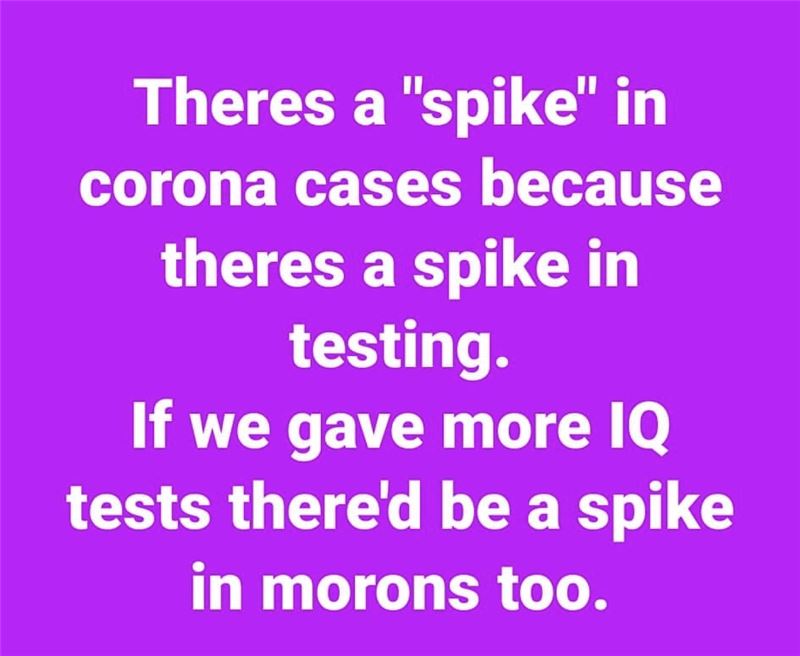 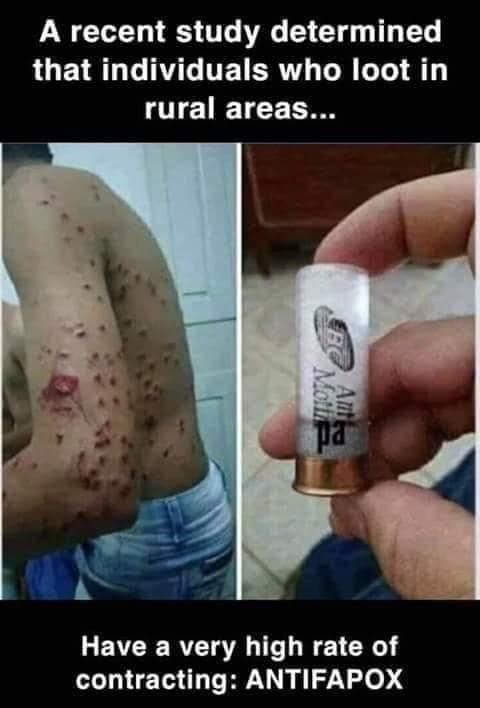 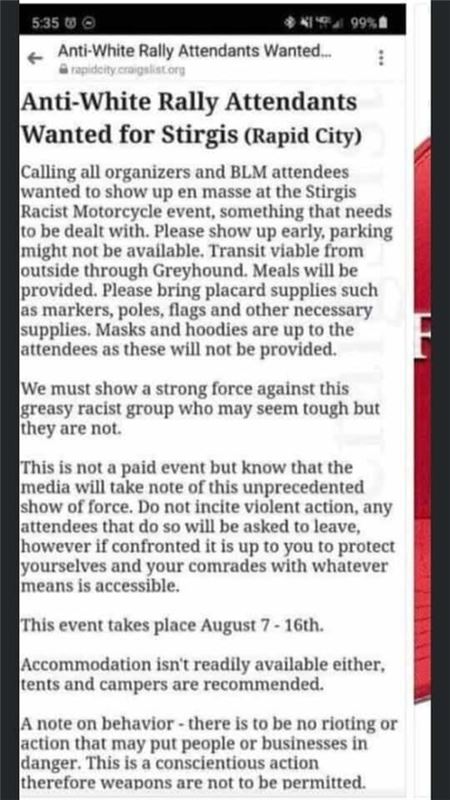 Turbo1358
June 25
Two couples were playing poker one evening. John accidentally dropped some cards on the floor. When he bent down under the table to pick them up, he noticed Bill’s wife Sue wasn’t wearing any underwear under her dress! Shocked by this, John upon trying to sit back up again, hit his head on the table and emerged red-faced. Later, John went to the kitchen to get some refreshments. Bill’s wife followed and asked, ...See More “Did you see anything that you liked under there?” Surprised by her boldness, John courageously admitted that, well indeed he did. She said, “Well, you can have it but it will cost you $500.” After taking a minute or two to as$ess the financial and moral costs of this offer, John confirms that he is interested. She tells him that since her husband Bill works Friday afternoons and John doesn’t, John should be at her house around 2 p.m. Friday afternoon. When Friday rolled around, John showed up at Bill’s house at 2 p.m. sharp and after paying Sue the agreed sum of $500 they went to the bedroom and closed their transaction, as agreed. John quickly dressed and left. As usual, Bill came home from work at 6 p.m. and upon entering the house, asked his wife abruptly. “Did John come by the house this afternoon?” With a lump in her throat Sue answered: “Why yes, he did stop by for a few minutes this afternoon.” Her heart nearly skipped a beat when her husband curtly asked, “And did he give you $500?” In terror, she assumed that somehow he had found out and after mustering her best poker face, replied, “Well, yes, in fact, he did give me $500.” Bill, with a satisfied look on his face, surprised his wife by saying, “Good, I was hoping he did. John came by the office this morning and borrowed $500 from me. He promised me he’d stop by our house this afternoon on his way home and pay me back.” Now THAT, my friends, is a poker player. 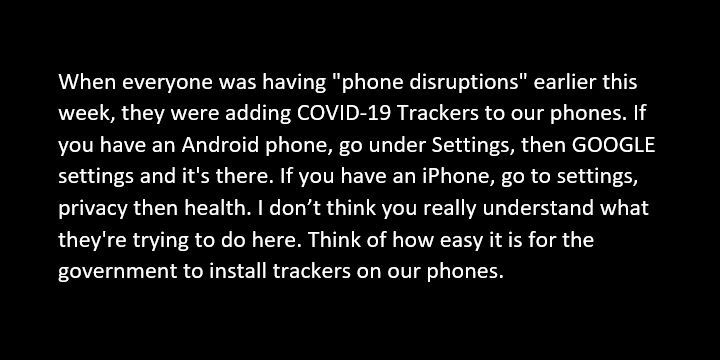 Turbo1358 via Model Citizen
June 8
Just so all of my friends are aware this person that goes by the name of Sherri is not a female. His name is John. He has used Diamond, Nancy, Lisa and many other names. He will ask women for pictures of themselves wearing leather. He steals pictures and posts them on other sites. Also, he has conned his way into wild woman sisterhood. Just a heads up and be alert. 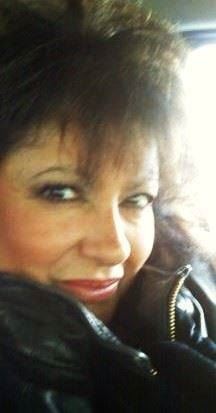 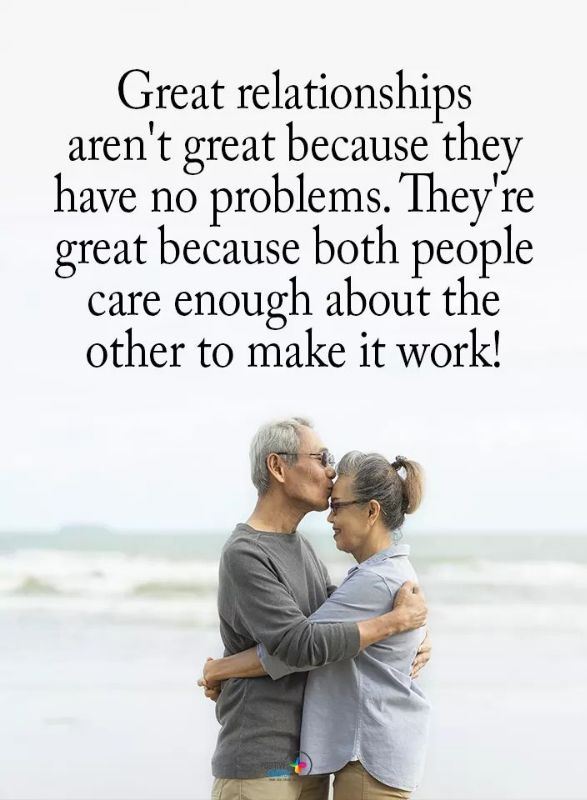 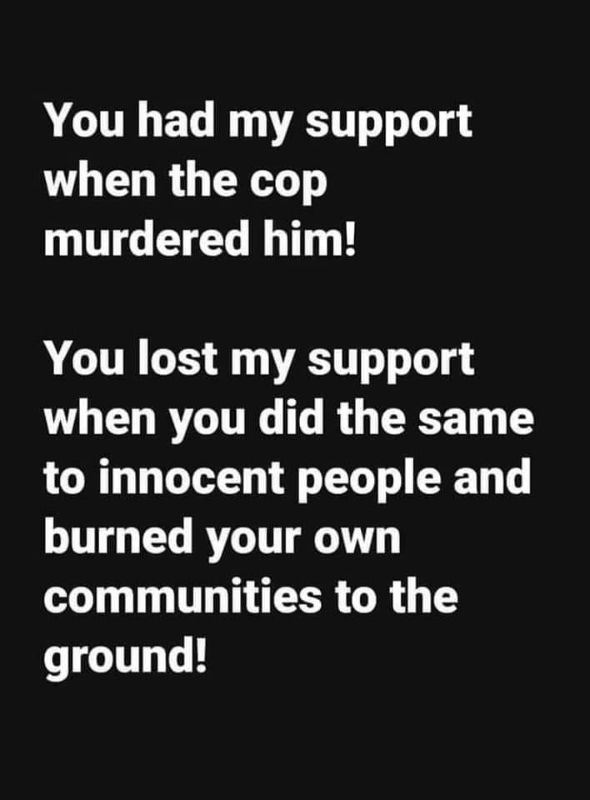 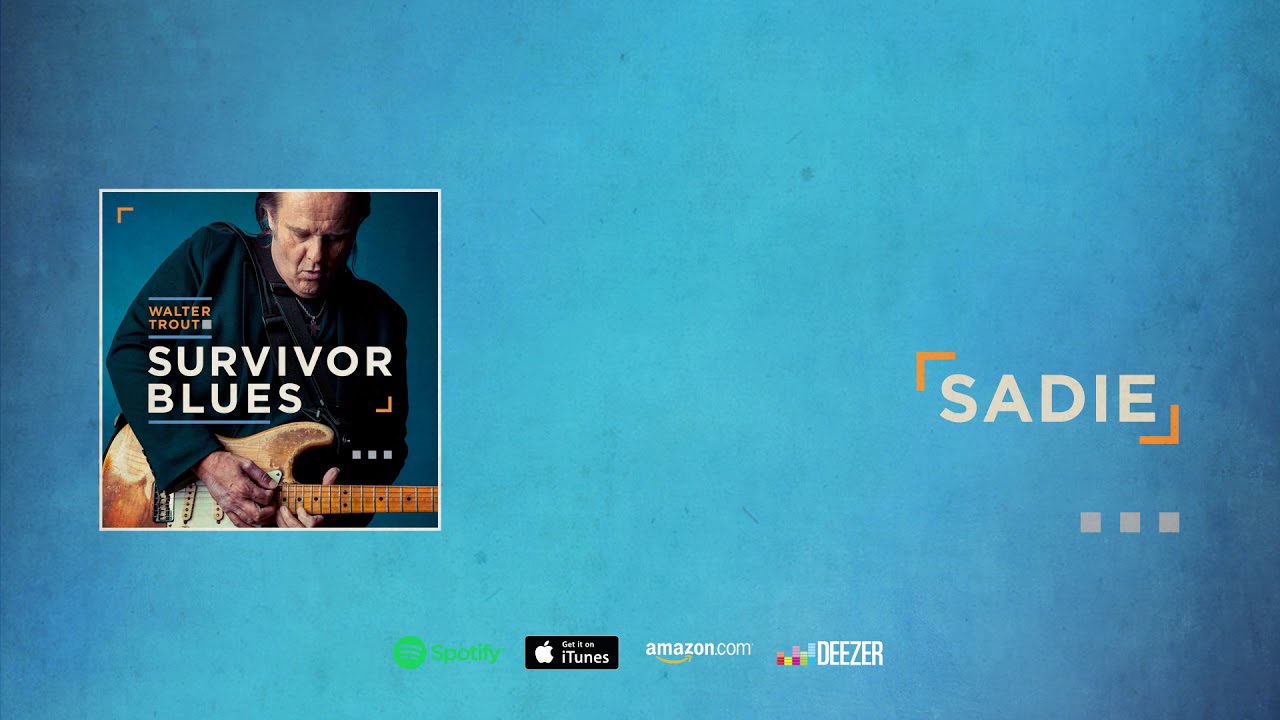 Turbo1358
June 1
A man walks into the street and manages to get a taxi just going by. He gets into the taxi, and the cabbie says, “Perfect timing. You’re just like Moishe.” Passenger: “Who?” Cabbie: “Moishe Glickman. There’s a guy who did everything right. Like my coming along when you needed a cab. It would have happened like that to Moishe every single time.” Passenger: “There are always a few clouds over everybody.” Cabbie:...See More “Not Moishe. He was a terrific athlete. He could have gone on the pro-tour in tennis. He could golf with the pros. He sang like an opera baritone and danced like a Broadway star and you should have heard him play the piano.” Passenger: “Sounds like he was something, huh?” Cabbie: “He had a memory like a computer. I could remember everybody’s birthday. He knew all about wine, which foods to order and which fork to eat them with. He could fix anything. Not like me. I change a fuse, and the whole neighborhood blacks out.” Passenger. “Wow, some guy ehh?” Cabbie: “He always knew the quickest way to go in traffic and avoid traffic jams, not like me, I always seem to get into them” Passenger: “Mmm, not many like that around.” Cabbie: “And he knew how to treat a woman and make her feel good and never answer her back even if she was in the wrong; and his clothing was always immaculate, shoes highly polished too.” Passenger: “An amazing fellow. How did you meet him?” Cabbie: “Well, I never actually met Moishe.” Passenger: “Then how do you know so much about him?” Cabbie: “I married his F*cking widow.” 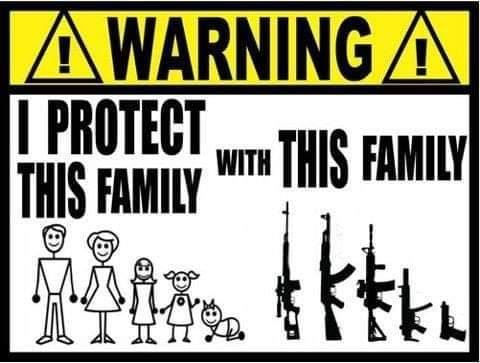 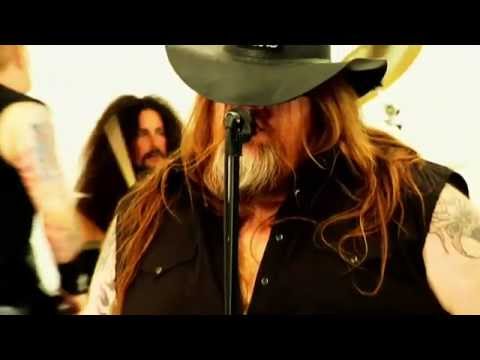 Texas Hippie Coalition - Pissed Off and Mad About It -
Need a video? Check out 3130studios.com :) BUY THIS CD at CDbaby.com Produced by CEU and Chaotic Productions Directed by Clark Deal Edited by Dustin Haynes
youtu.be 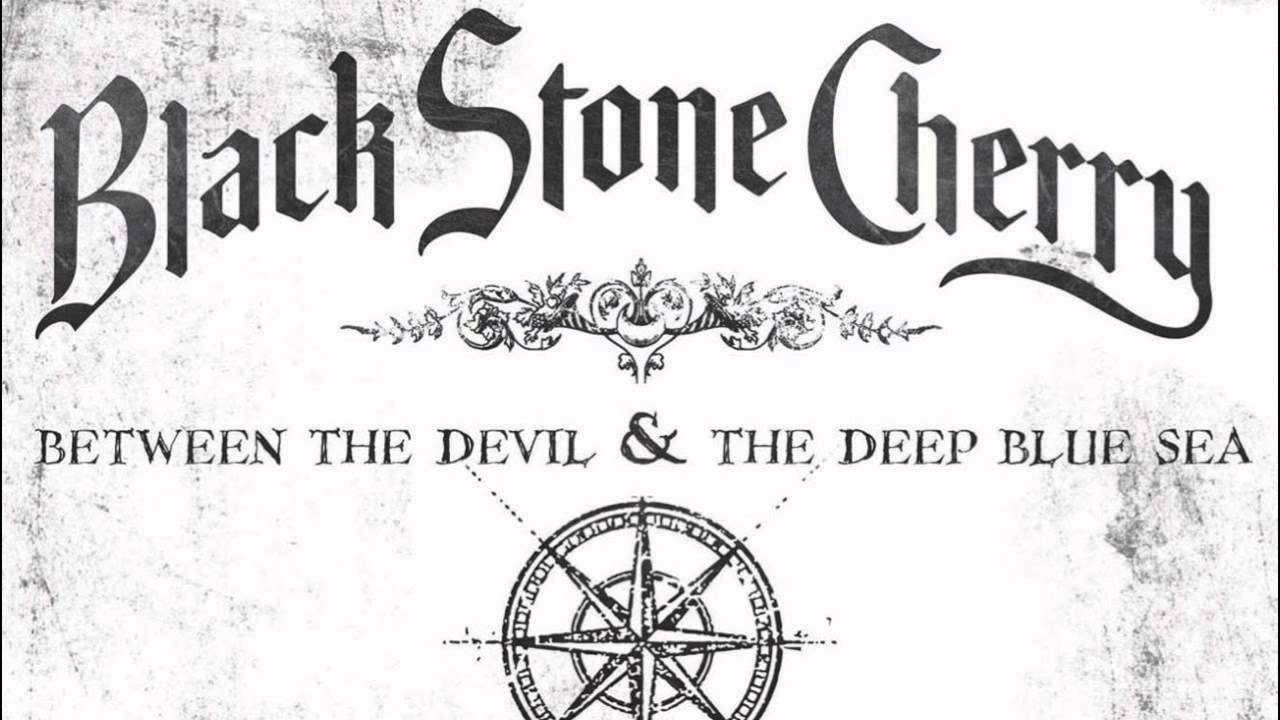