Tired of being alone

Tammy
January 11
We have been at war for 200 years out of 223 since our existence so please spare me the BS. We have a War Economy and we represent murder, death and mothers tears

Tammy
December 27, 2019
Sorry married men do not interest me

The CIA
They are checking their list and checking it twice
Making a note whose leaning left or right
The CIA is coming to town.

With hidden accounts offshore See More
Track and keep score
They know exactly who you are voting for
The CIA is coming to town.

One day America you must open you're eyes

One day America you must open your eyes

All Right Reserved @ Tammy M. Darby. December, 17, 2019
All Material Stored in Author Base.

Tammy
December 19, 2019
Yes I just blocked youre disgusting azz off my page

Tammy
December 18, 2019
"The party told you to reject the evidence of your eyes and ears. It was their final, most essential command. " -- George Orwell 1984

(google map)
Are your Christmas dinners boring? Do you need drama, sarcasm and inappropriate comments for your guests? Let me be your drink uncle.

It's easy. Buy some cheap bourbon and scotch and send me an address and time. I'll supply my thermos cup and stained t-shirt and sweatpants. Also let me know which family members to harass the most, I've got plenty of hooker and small dick jokes.

Manipulators of the mind

Parasites they play on your loyalty to the nation and sympathy
Crow loudly about their public good deeds and humanity See More
All the while fingers crossed behind their backs
Unreadable faces
Leaning whatever way, the political winds blow
And ignoring scientific facts

They use algorithms to see who you are
Study your habits and words like fireflies in a jar
Accumulate your personal information and file it away
Retrieve it later and searching for a trace of subversiveness
Examining closely what you say.

Forcing weighted guilt upon you
Whether deserved or not
Twisting words
You pledge your allegiance
Frightened, sincere or not

All Rights Reserved@Tammy M. Darby
All Material Stored in Author Base 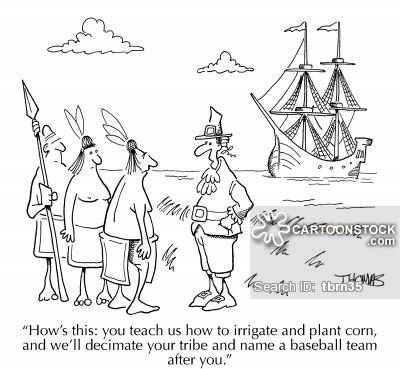 The bough will break. 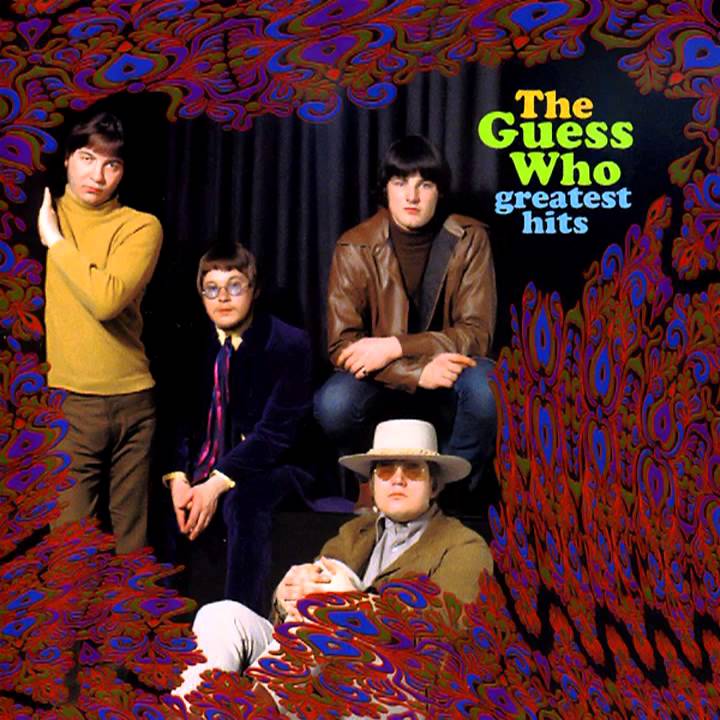 The Guess Who - Sour Suite -
youtu.be 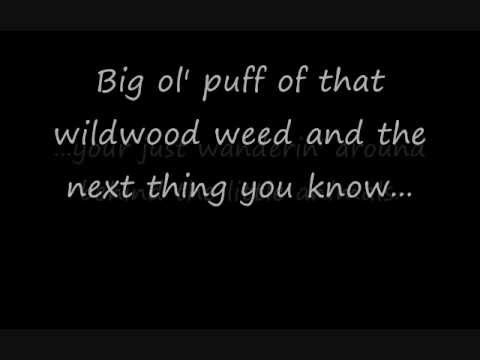 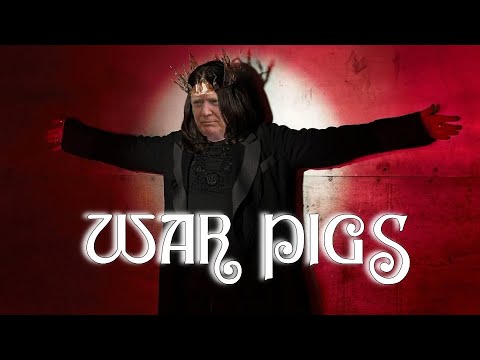 MetalTrump - War Pigs (Black Sabbath) -
It's MAMA (Make America Metal Again) time! Right, Sharon? You can support my channel if you want to: paypal.me/larsvonretriever ?? Thank you very much for
youtu.be


Bewitched See More
There was no choice except to lie about the drug use though everyone in town knew the truth. He was a cranker, a tweaker and tried to keep it secret then the inevitable came, his heart started failing and he became weak, spending each day wondering if it would be his last. He had done the drug for a long time and did a good job of hiding it from most of the people in town until his best friend revealed his drug habit to a person close to him.

At first, he tried to explain it away by telling everyone the disorder ran in his family but those that did the white powder lines with him just laughed. They knew why he was having problems with his heart and soon they would be too. But it was too late the damage was done. And they accepted it.

Afraid and frightened and unsure if this was the price he paid for his disloyalty and treacherous behavior. It weighed heavy on his heart and more so in his mind until his thoughts turned and twisted like snakes. He became thin, gaunt and black blue circles appeared underneath his eyes, his hair fell out and he became an old man what seems like overnight. He remembered the last words she spoke; chills ran through his body, he began to violently shake, tremble and his breathing quickened.

Then it began, the nightmares, and whispers on the wind. Shadows that he was sure were hiding around the corner waiting for him and the laughter that came from thin air. Paranoia was consuming him and there was no controlling it.

There would be no escape this time. It was not hatred that doomed him but love. Stronger than the winds in the sky the flowing waters of the earth, and even the stars that dwell throughout the universe. The emotion that was stronger than death itself.

He could tell no one of the thoughts that consumed him like cancer lest he revealed the monster that he was. So, his fear festered like a rotting wound that would never heal. Counting the beats of his pulse in his wrists wondering if they would slow and stop day after day until at last, he wished for death.

When the fates deemed, he had enough they came for him and it would not be the sounds of angel wings that greeted his soul. But the moans and shrieks of dark spirits from the underworld, and the smell of sulfur. It would be her voice he heard laughing, as they took him, her face he saw smiling until she turned and walked away. becoming a blurred vision. His eyes dimmed and he strained once more to see her before breathing his last. It was her love that had bewitched him and her love that took his life.

My attempt at writing a ghost story
All Rights Reserved @ Tammy M.Darby Oct.31, 2019
All Material Stored in Author Base. 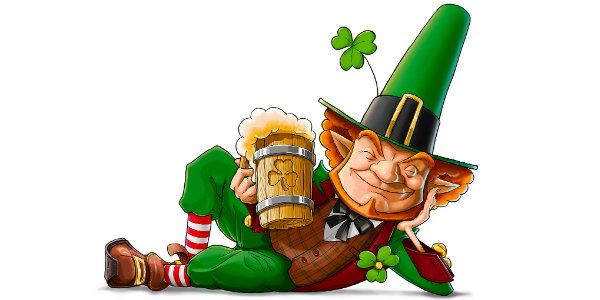 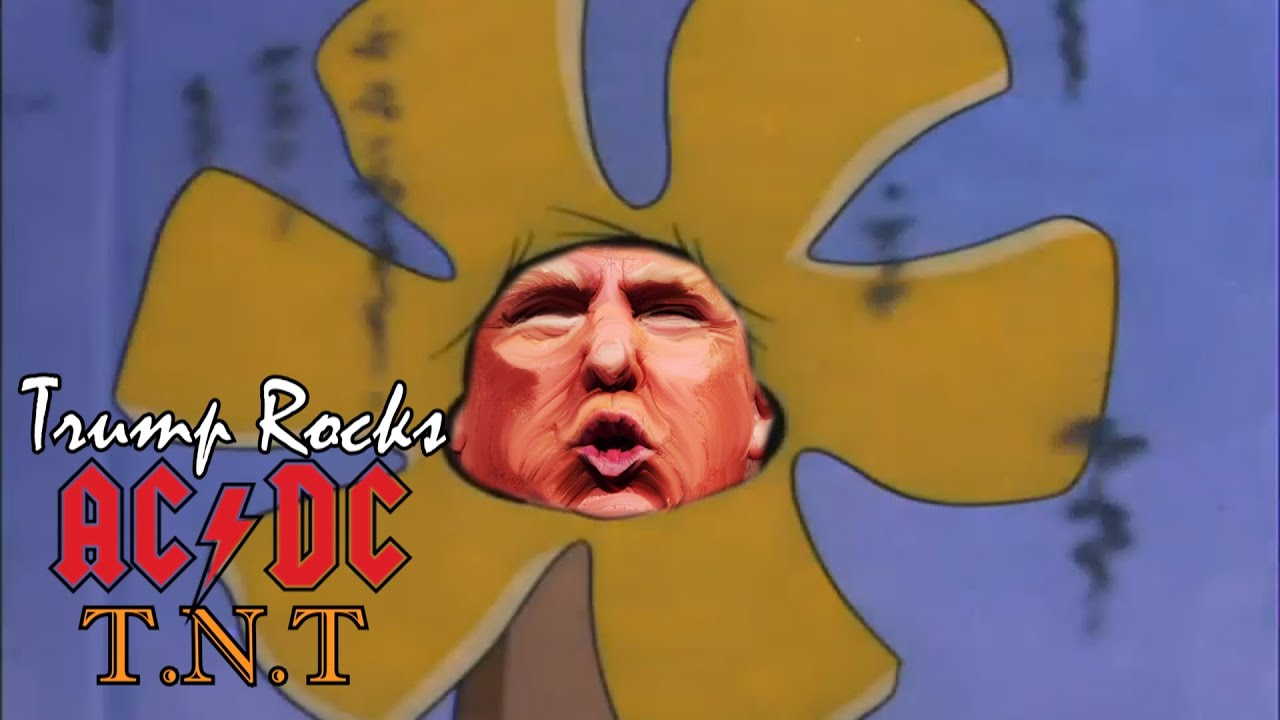 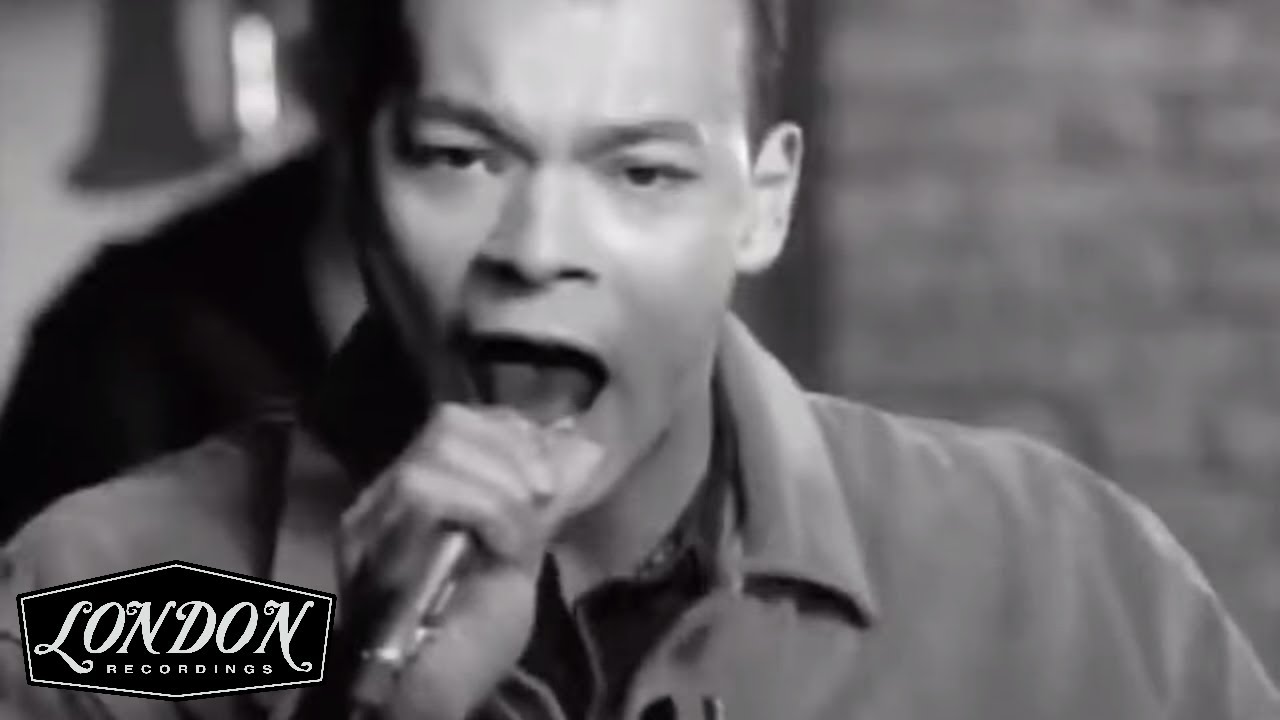 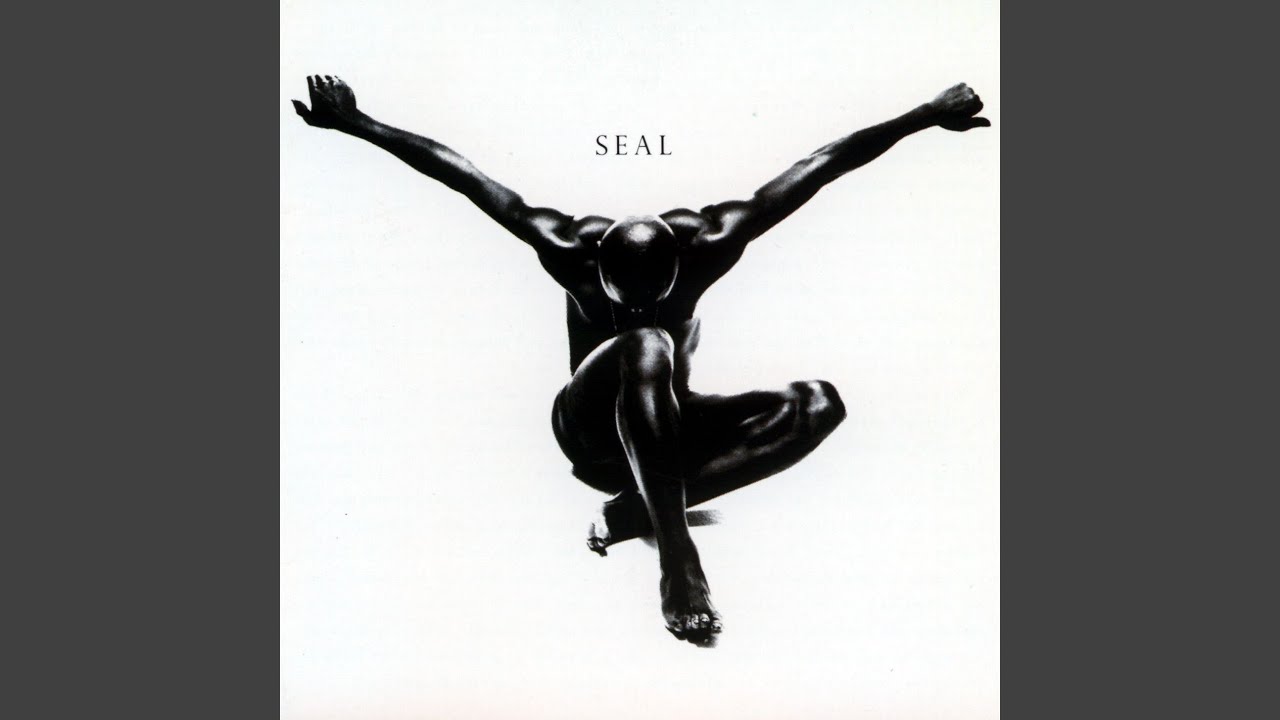