Sweet ole Fart via Old School @ All American
May 1 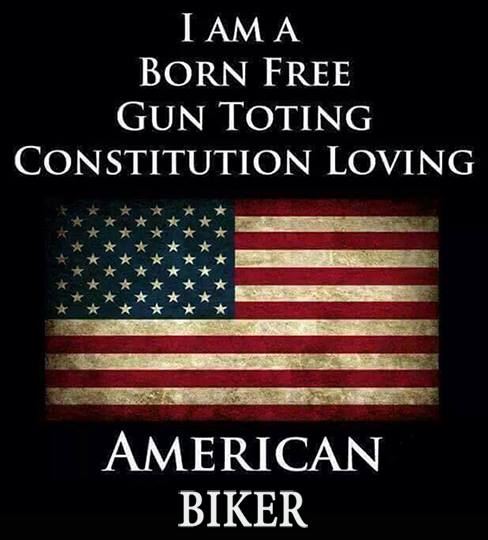 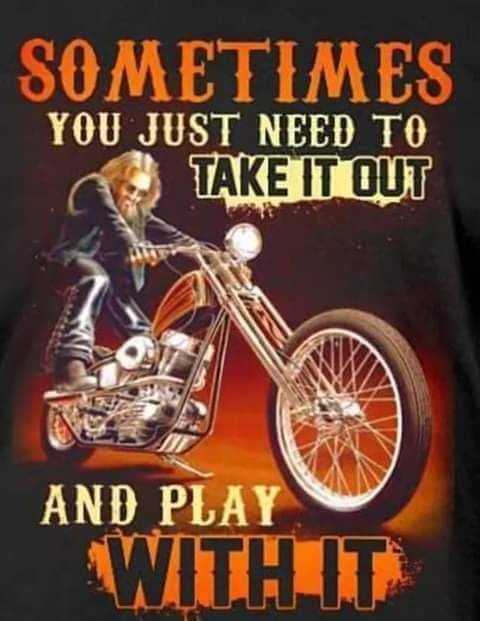 Sweet ole Fart via Beck-alicious @ All American
April 15
President Trump is asking everyone to forward this email to a minimum of 20 people, and to ask each of those to do likewise. In three days, most people in the United States will have the message. This is an idea that should be passed around, regardless of political party. The TRUMP Rules: Congressional Reform Act of 2018 1. No Tenure / No Pension. A Congressman/woman collects a salary while in office and receives no...See More pay when they're out of office. And, no more perks go with them. 2. Congress (past, present, & future) participates in Social Security. All funds in the Congressional retirement fund move to the Social Security system immediately. All future funds flow into the Social Security system, and Congress participates with the American people. It may not be used for any other purpose. 3. Congress must purchase their own retirement plan, just as ALL Americans do. 4. Congress will no longer vote themselves a pay raise. Congressional pay will rise by the lower of CPI or 3%. 5. Congress loses their current health care system and participates in the same health care system as the American people. 6. Congress must equally abide by all laws they impose on the American people (i.e. NO MORE INSIDER TRADING!!!). 7. All contracts with past and present Congressmen/women are void. The American people did not make this contract with Congressmen/women. Congress made all these contracts by and for themselves. Serving in Congress is an honor and privilege NOT a career. The Founding Fathers envisioned citizen legislators should serve their term(s), then go home and go back to work … not get all kinds of freebies. NO WONDER THEY’RE FIGHTING EVERYTHING HE TRIES! Pass it on!!!! Let's help TRUMP drain the swamp!! Just hold your finger down then hit forward and send it to everyone you know. Let’s help trump get the country straightened out 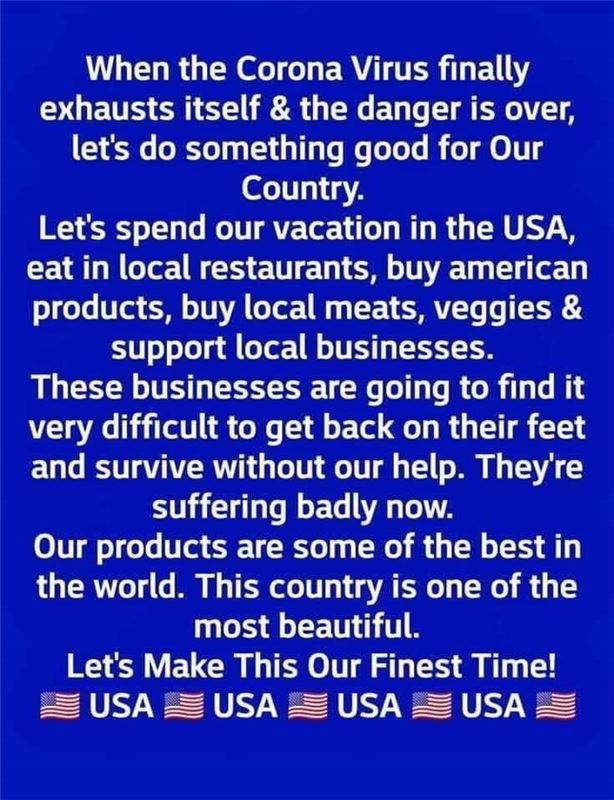 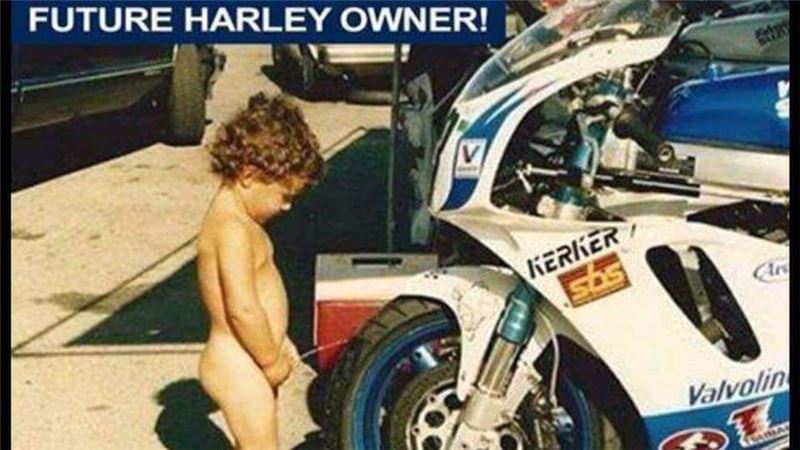 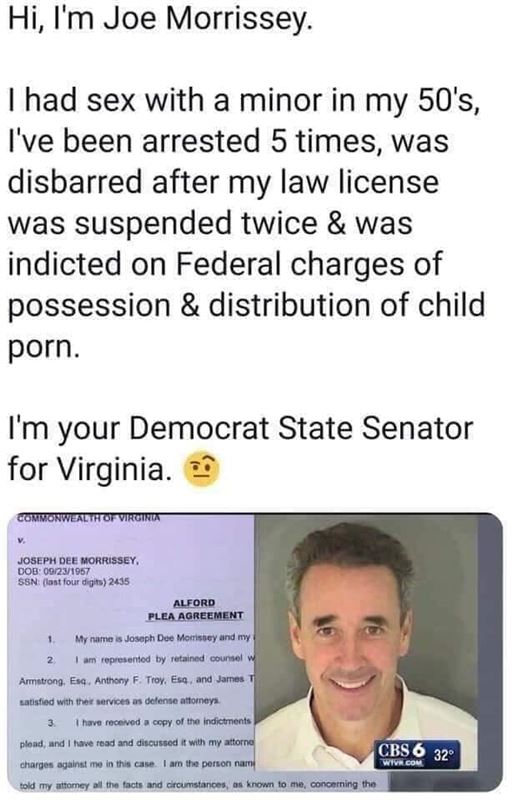 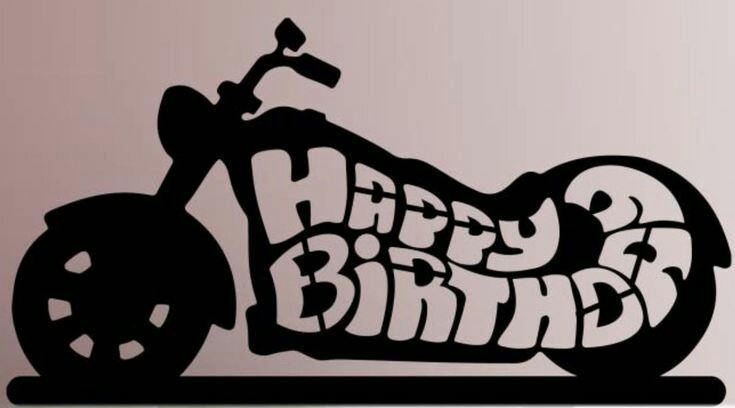 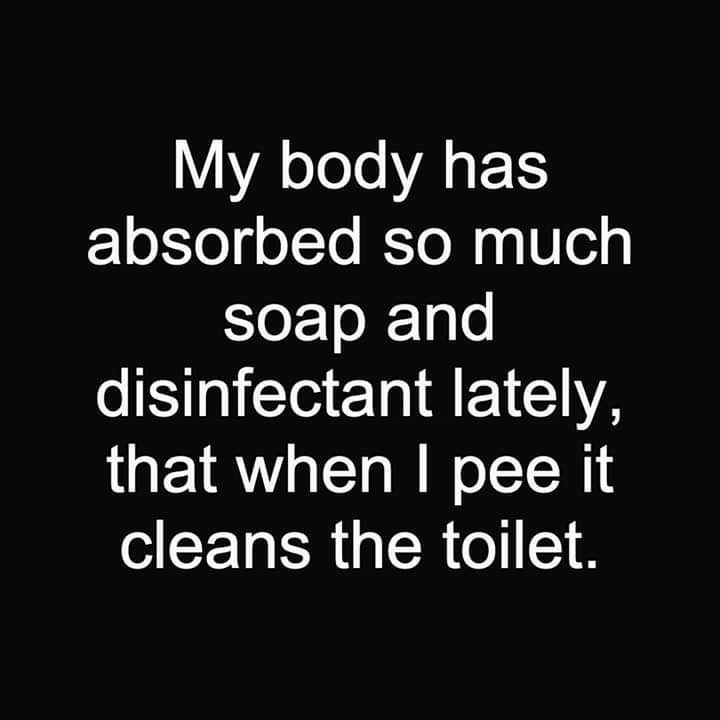 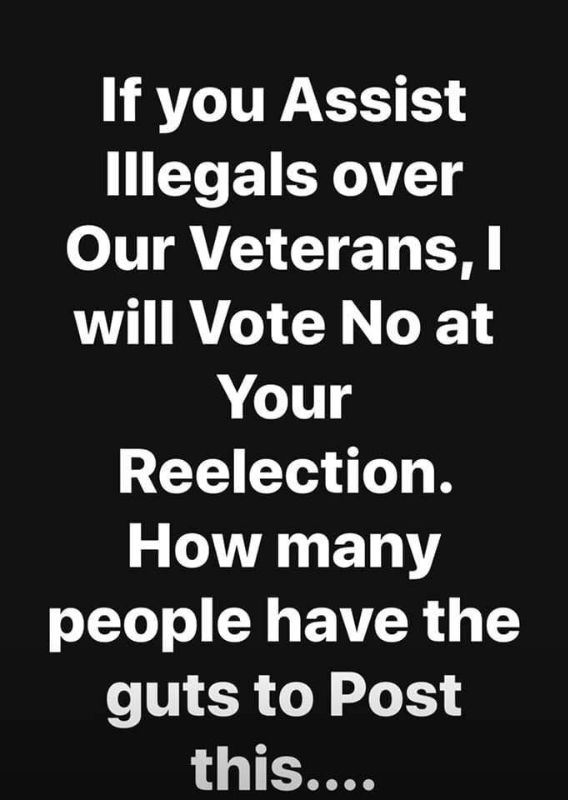 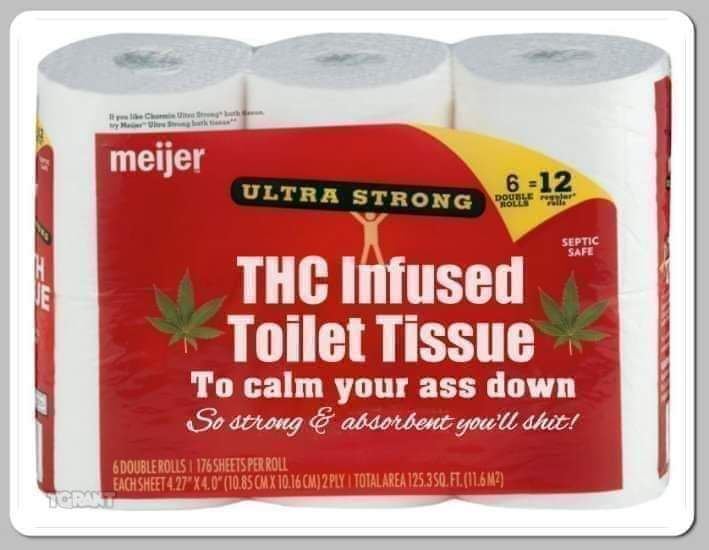 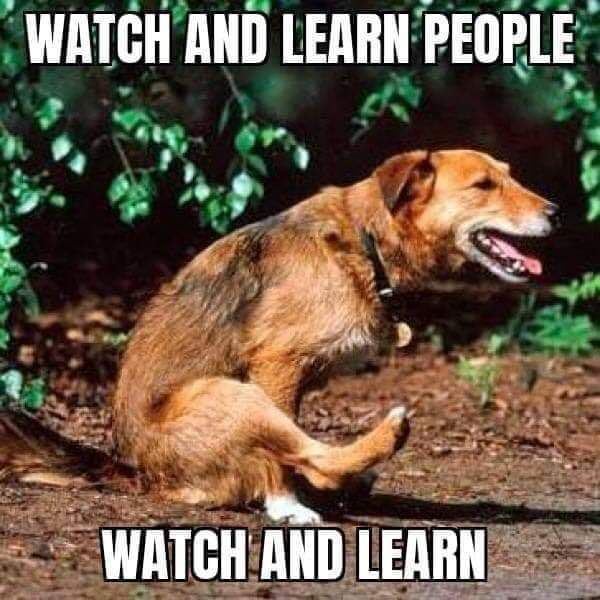 Sweet ole Fart via Beck-alicious
March 13
I don’t give a Rats Ass??who this offends but I stand by it. War is coming! You the Government ????are all a bunch of A#*^+s! You raised the cost of living so high that both parents?? are always at work, rather than spending time with their children ??(single parents stand no chance)??. You took God out of schools. Parents were told 'No you can't discipline your kids'.?? Well, now most of those kids are rude and out...See More of control??. You shall reap what you sow! We have taken a whole generation and turned them into selfish, entitled brats???? who have no respect for people, property or authority! ??You deem people with terminal illnesses and some with only a few months to live??…fit for work!!! ??You allow our veterans of war to go homeless and hungry ??but give out millions to foreign aid!!!?? You save drug addicts over and over again but refuse to give free diabetic supplies ??to those who need them to stay alive. You bend over backwards to be politically correct, too scared to say enough is enough, in case you offend someone. ??You put the retirement age up so people must work until they drop. ????You take care of prisoners and give them everything under the sun (food, medical, education, representation, money, rehabilitation)?? Yet you cause the elderly????, those that have paid their debt to society and their families, ??to go broke caring for them either at home or in a nursing home... #THINGSNEEDTOCHANGE??
Copy & paste if you have the guts!

Sweet ole Fart
March 11
If on Facebook gotta be true 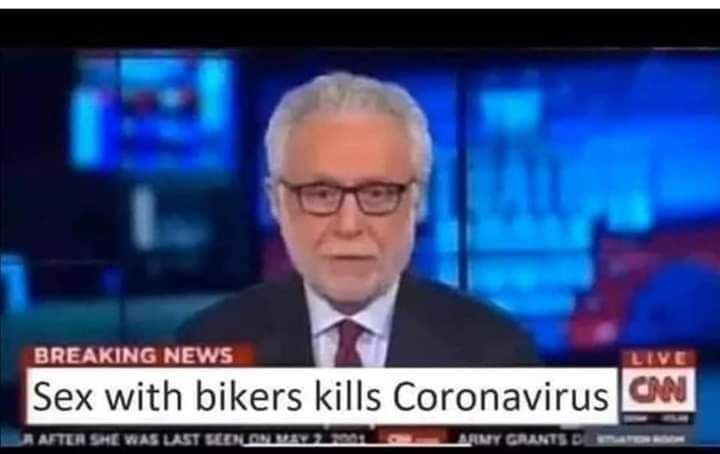 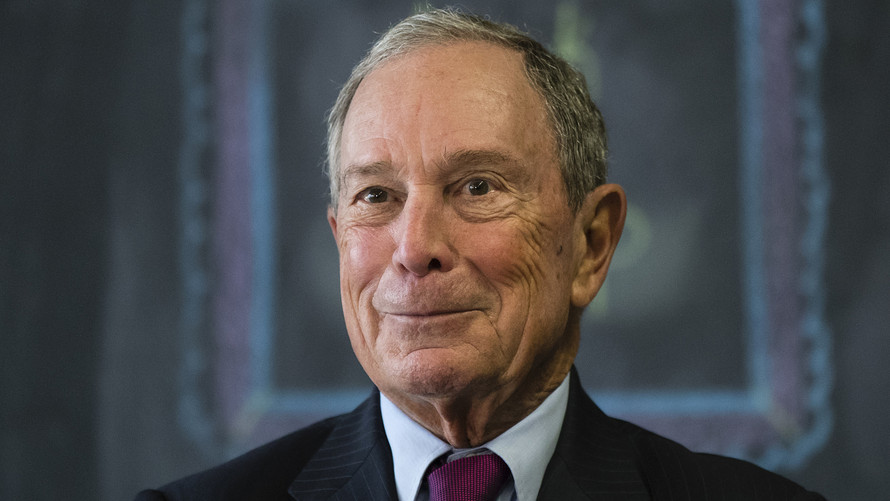 State Farm Cancels Bloomberg's Life Insurance After Hillary VP Announcement -
Michael Bloomberg stood tall this morning on a stack of books, telling his supporters and the media that he has decided upon his VP: Hillary Clinton.
prntly.com 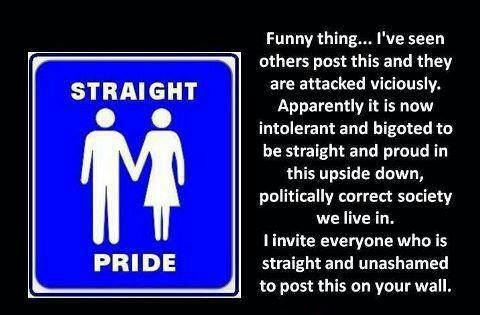 Sweet ole Fart
February 2
Welcome to the new " WORKING OR NOT ", nope we have not WON.