justridin via Juice
2 hours ago 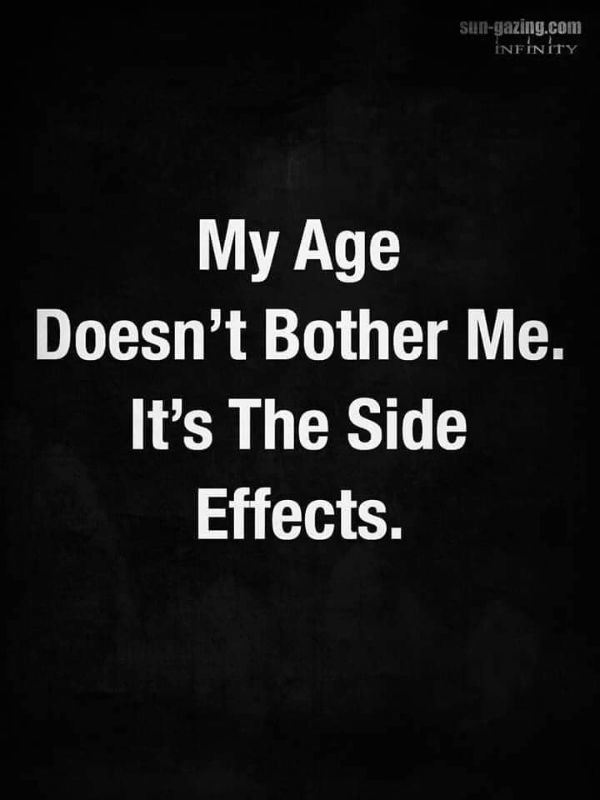 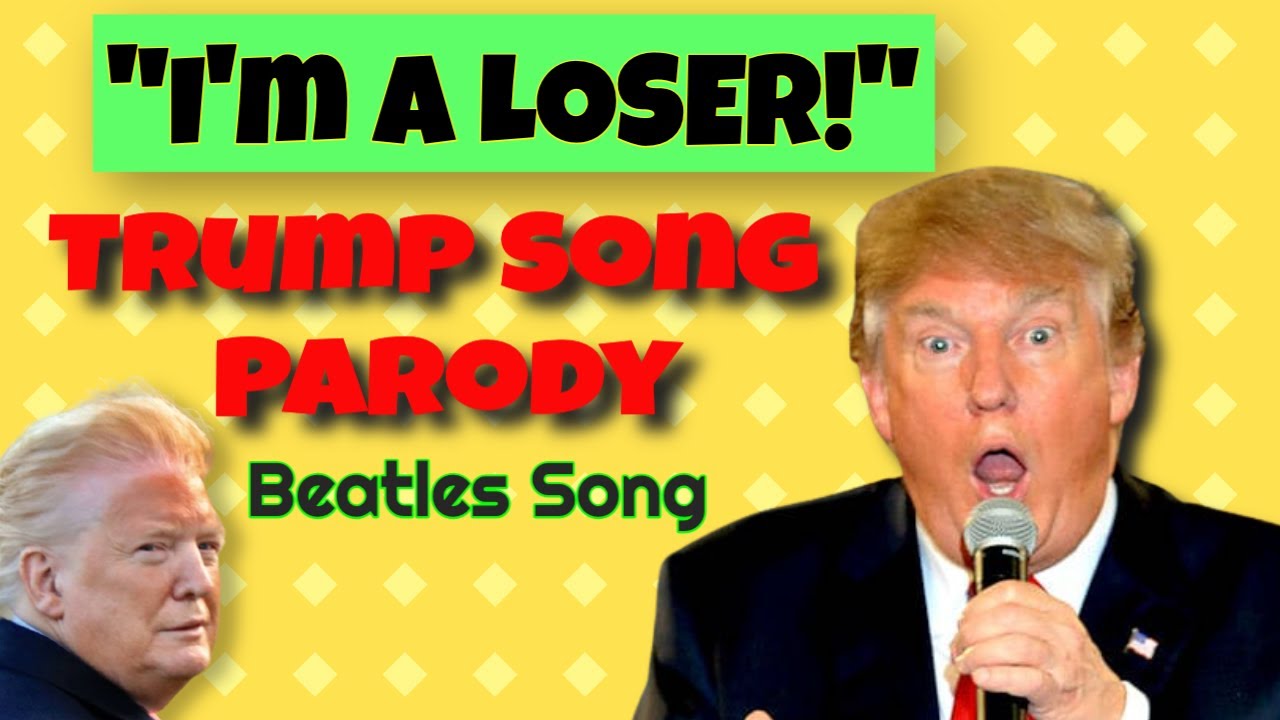 justridin
22 hours ago
Opinion- See More
The current conservative model of authority is based on loyalty to one leader. Those who deviate, question or contradict what the leader says are no longer in favor. This was true under Reagan in the 1980s, and such a style served the GOP quite well, allowing them to drive the country into massive debt, raid social security, destroy America’s safety net, gut social programs and destroy the nation of Nicaragua. Such would not have been possible if GOP figures were allowed to question Reagan’s goals. Reagan demanded, and received, great loyalty from his underlings.
Bush Jr., also got few objections to his war against Iraq, and people who questioned Bush’s war saw their careers ruined. In the 2016 election, the GOP was in danger of becoming The Party Of Anyone Who Hates Obama, which could have led to their demise. There was no clear leader. But instead of losing, the figurehead of Trump has sharpened this GOP model of unquestioned obedience to The Supreme Leader. Once Trump has finished squandering America’s standing in the world, driving America even further into debt, establishing individual relationships with nations and parties that will only profit Trump and his friends, and destroying the environment, Trump’s current allies will finally be free to confess that they knew all along he was crazy, but felt too frightened to do anything other than leak generalities to the press. Democrats do not have party discipline, and never have. They sort of allow any viewpoint to the left of the GOP, and to the right of Karl Marx. They are unable to establish a platform, strong policies and strong brand loyalty because they’re not very good at being dictators. The candidates are not particularly ruthless, not willing to spread lies 24/7 about our opponents, refuse to employ massive smear campaigns, and even if they did, they lack a 24/7 propaganda machine like Fox News to spread disinformation. Democrats have a very “big tent,” they try to see everyone’s point, and can never seem to come up with a strong party platform that truly sticks. Conservatism is actually closer to Libertarianism, i.e. a political policy based on notions of freedom, and is not authoritarian. True conservatives are more closely associated with libertarian ideas. Modern Conservatives, under Donald Trump, do not adhere to any philosophy other than “What is good for Trump is good for the GOP and we’ll make it sound like it’s good for the USA.” The adulterous behavior and general lechery of Trump would make any true conservative vomit, and the speed with which the GOP has dropped all discussion of The Deficit (in the face of Donald’s tax cuts) would make any TRUE conservative quite ill as well. Donald’s personal embrace of the world’s worst Communist regimes would appall any true conservative. When modern conservatives finally wake up from the mess Trump has made of their party, and the shame Trump has cast on the conservative cause, the GOP’s only resort will be to claim that Trump was a plot by the Democrats and the Russians intent on duping Republicans into supporting such an obvious con man. The GOP reps will appear on Fox news and say that Democrats put something in the water that made them temporarily lose their minds.

justridin
Yesterday
Smile for today-
Trump hosting "The Apprentice" has been cancelled..

He will now host "THE BIGGEST LOSER" 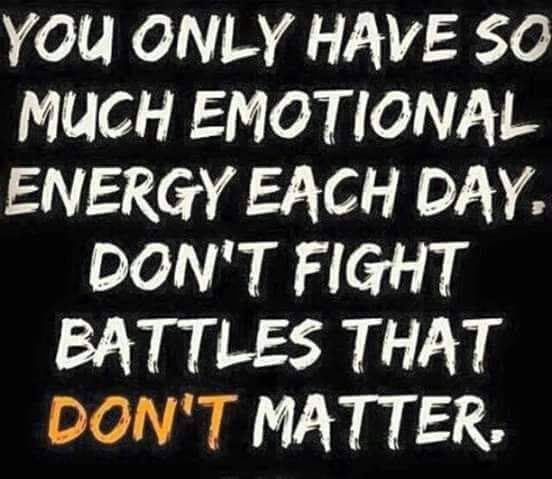 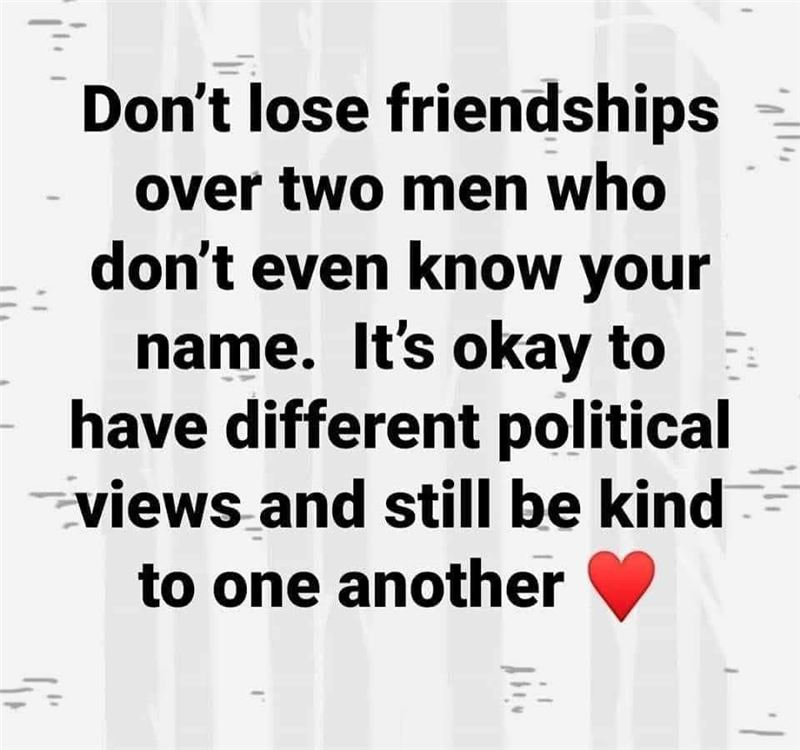 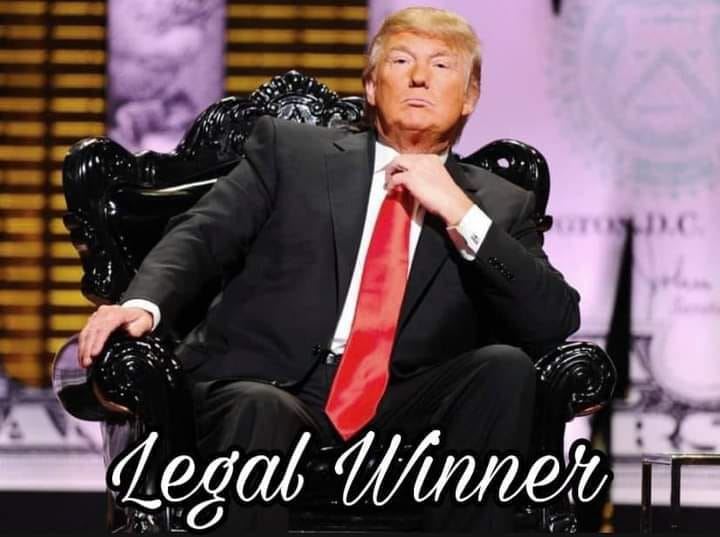 justridin
Saturday
With all due respect- I would THINK that after 10 weeks- they could actually come up with SOMETHING... Hard to believe that vote counters, re-counters, Secretaries of State, Judges, Electoral College, and even the Supreme Court keep ruling against Trump. NO ONE can orchestrate a conspiracy like that! Remember 4 years ago when asked if he would accept the election he said "Depends on the results" Time to move on! 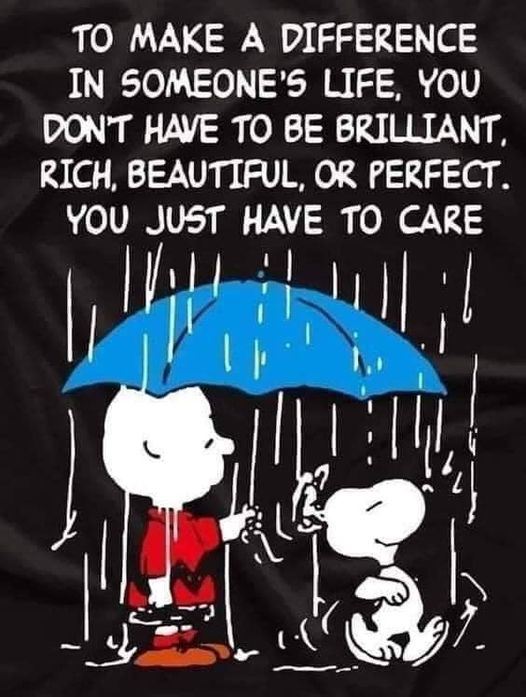 justridin
January 10
Anyone remember Adolf Hitler? He promoted fear, hate, discord and divisiveness. He raised fears and sought scapegoats to get supporters to find someone else to blame for their problems. He loved big crowds and revved them up with rants packed with propaganda and lies. He thought if you told a big lie often enough, people would believe it. He attacked and undermined the courts and the electoral process... 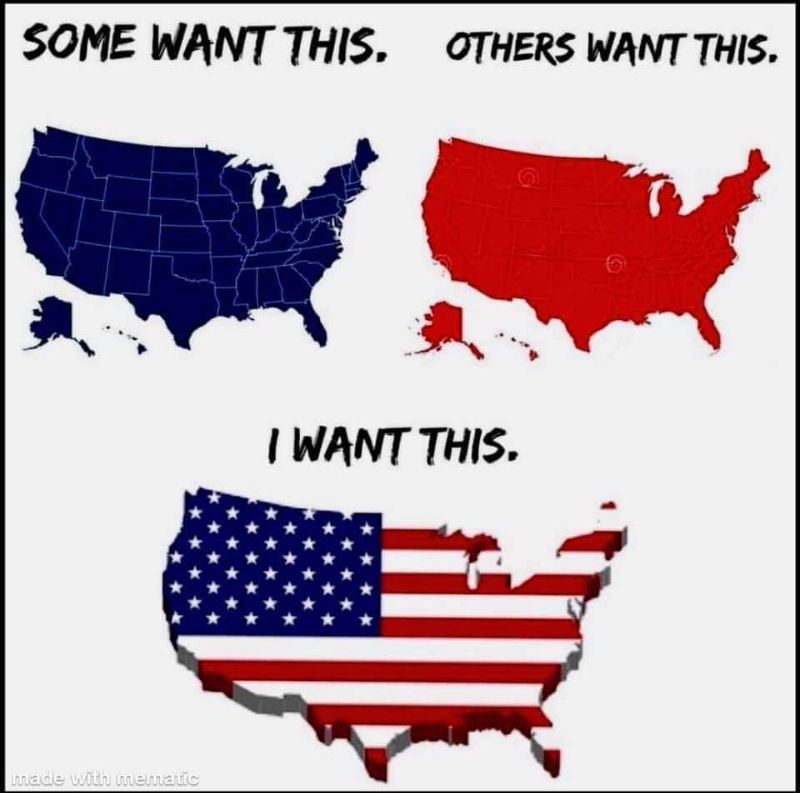 justridin
January 8
We have Senators and Representatives! I wonder how many have actually contacted them? Supporting a BELIEF- such as abortion is one thing- supporting and INDIVIDUAL is another. (Notice how he is NOW throwing his supporters under the bus?) That's why we have elections, and this one was scrutinized more than any other!

justridin
January 7
Isn’t it odd that Trump is only claiming voter fraud in states he lost? :-S 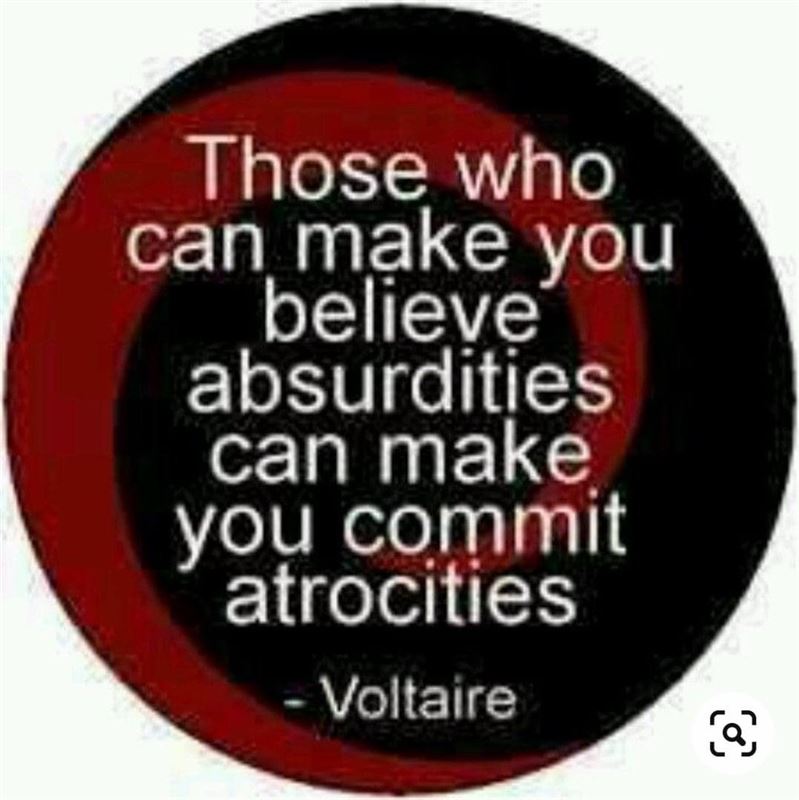 justridin
January 7
Anyone else notice how Rudy and Donald "forgot?" to join the protest?

justridin
January 6
Today's riots are just as bad as the "Black Lives Matter" riots! NOT much of a way to garner sympathy and support! Not sure Trump can stop it now or even if he wants to... He sure just sat back and watched. This is like burning leaves on a windy day and walking away.

justridin
January 6
Looks like we solved the immigration problem. WHO would want to come into THIS clusterfuck now?

justridin
January 6
I actually agree with Mitch McConnell- ACCEPT THE RESULTS AND MOVE ON!!!!! If the Vice President can overturn an election- then Trump would NOT have been President! Vice President Biden would have given it to Hillary Clinton 4 years ago.

justridin
January 3
https://www.yahoo.com/news/trumps-lessthanperfect-call-to-georgia-officials-could-also-be-a-crime-221455096.html
Trump's 'less-than-perfect' call to Georgia officials could also be a
As word spread Sunday of President Trump’s astonishing phone conversation with Georgia Secretary of State Brad Raffensperger the day before, there was widespread speculation that the
www.yahoo.com
Show More