Welcome to the SNAKE PIT ...

Bikers that want a Good Lover and Best Friend!

Images of the Ride (Photographers) 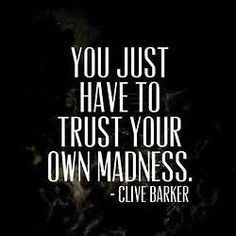 Lilycat
Thursday
Happy Thanksgiving!!!! Have a great one!!! 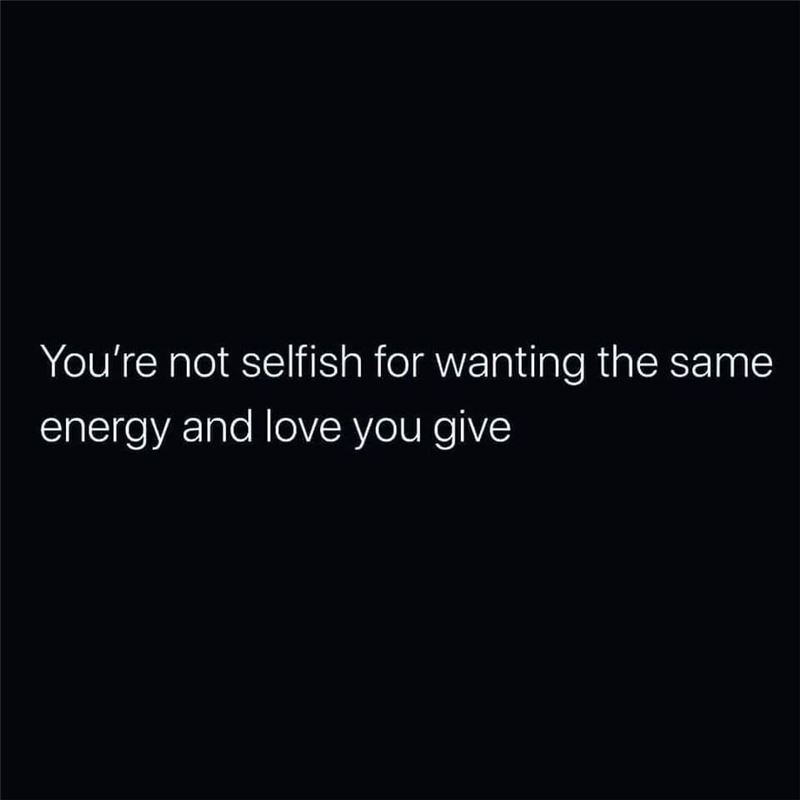 Lilycat
November 21
Happy Monday!! Get out there and kick it's ass 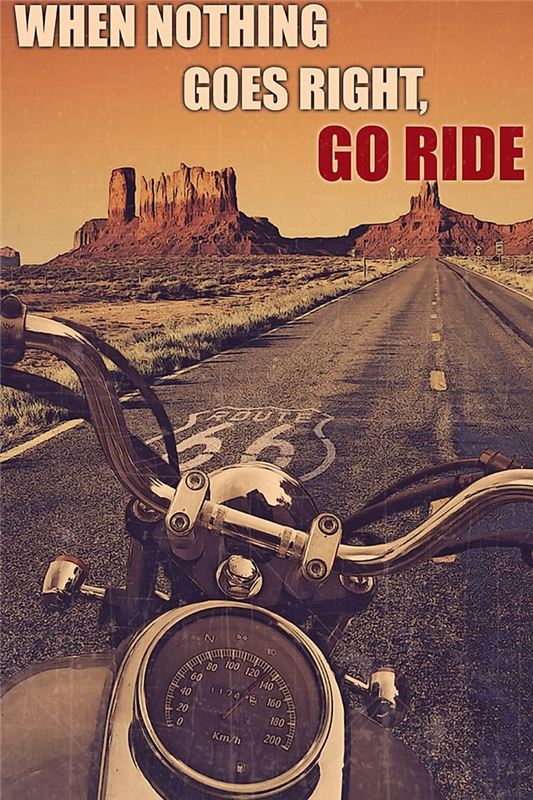 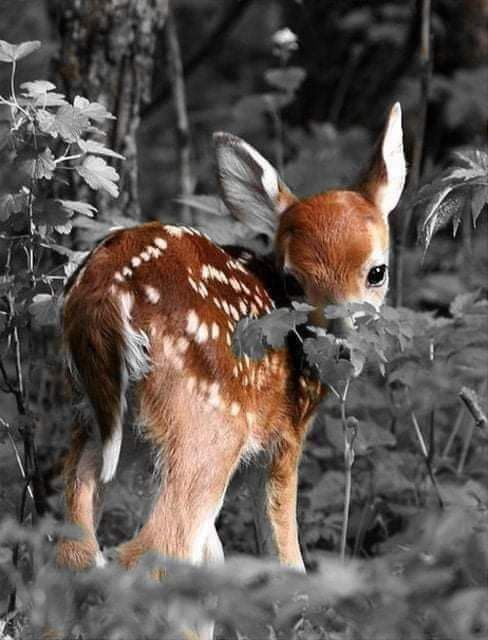 Lilycat
November 17
Everyone have a great Thursday!!!!

Lilycat
November 14
Have a good Monday!!! 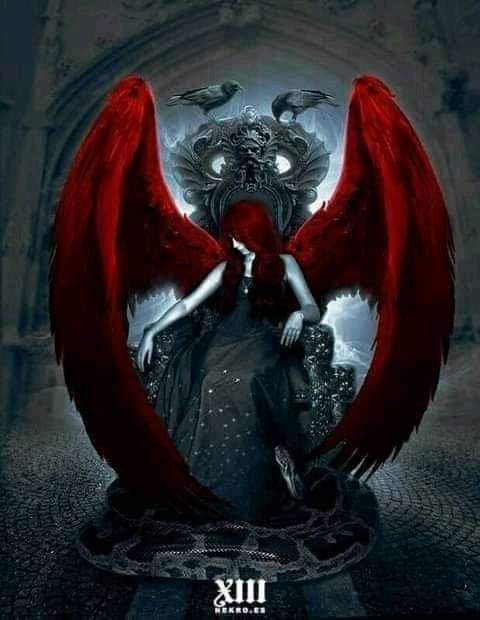 Lilycat via ralphharley
November 8
On a postman's last day on the job & too retirement, in the neighborhood every family on his route gave him a gift, one family a casting rod, a fly rod, a bowling ball & so on. At the last house on his route the woman met him in a thin negligee, invited him in & took him to a bedroom, gave him a blow job, screwed him then cooked him some ham, eggs, potatoes, homemade biscuits, milk, coffee & put a...See More dollar by his plate. He finished eating, picked up the dollar & asked here what it was far, he'd had the best sex he'd ever had. She told him that all the neighborhood had something too give him & she asked he r husband what could they give him for delivering t heir mail all the years & he said, fuck him, give him a dollar but the sex, blow job & breakfast was her idea.