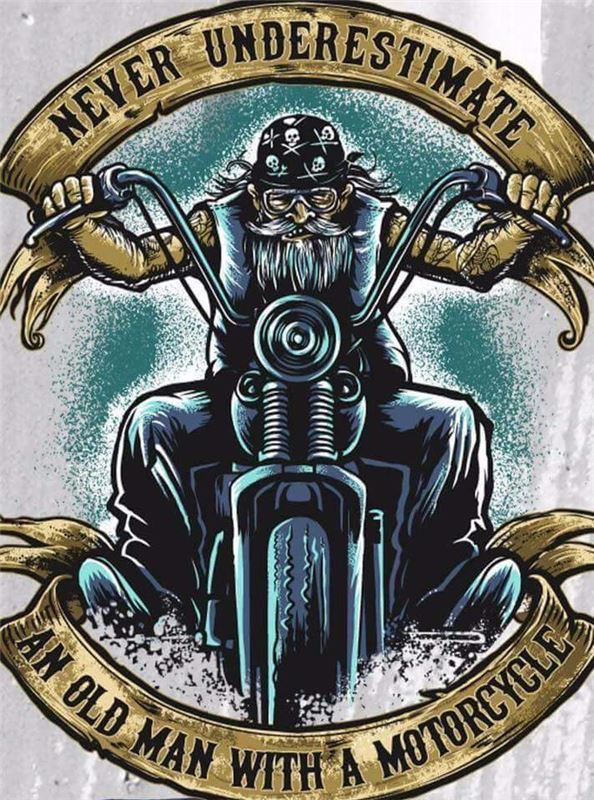 77Dog via BOOTSANDSTILETTOS @ All American
October 31, 2019
You're a 19 year old kid.
You are critically wounded and dying in the jungle somewhere in the Central Highlands of Viet Nam .
Its November 14, 1965 . LZ (landing zone) X-ray.
Your unit is outnumbered 8-1 and the enemy fire is so intense from 100 yards away, that your CO (commanding officer) has ordered the MedEvac helicopters to stop coming in. See More
You're lying there, listening to the enemy machine guns and you know you're not getting out.
Your family is half way around the world, 12,000 miles away, and you'll never see them again.
As the world starts to fade in and out, you know this is the day.
Then - over the machine gun noise - you faintly hear that sound of a helicopter.
You look up to see a Huey coming in. But.. It doesn't seem real because no MedEvac markings are on it.
Captain Ed Freeman is coming in for you.
He's not MedEvac so it's not his job, but he heard the radio call and decided he's
flying his Huey down into the machine gun fire anyway.
Even after the MedEvacs were ordered not to come. He's coming anyway.
And he drops it in and sits there in the machine gun fire, as they load 3 of you at a time on board.
Then he flies you up and out through the gunfire to the doctors and nurses and safety. And, he kept coming back!! 13 more times!!
Until all the wounded were out. No one knew until the mission was over that the Captain had been hit 4 times in the legs and left arm.
He took 29 of you and your buddies out that day. Some would not have made it without the Captain and his Huey.
Medal of Honor Recipient, Captain Ed Freeman, United States Army, died at the age of 70, in Boise, Idaho.
May God Bless and Rest His Soul. I know he is sitting with our Lord telling each other stories!
I bet you didn't hear about this hero's passing,Medal of Honor Winner Captain Ed Freeman.
Now... YOU pass this along.
Honor this real hero. 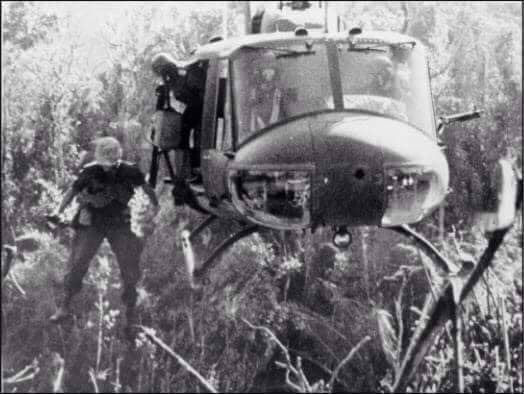 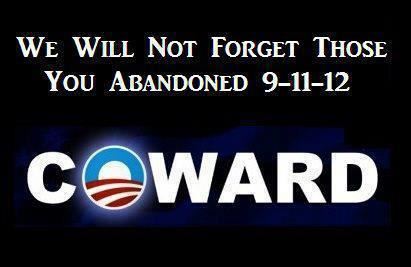 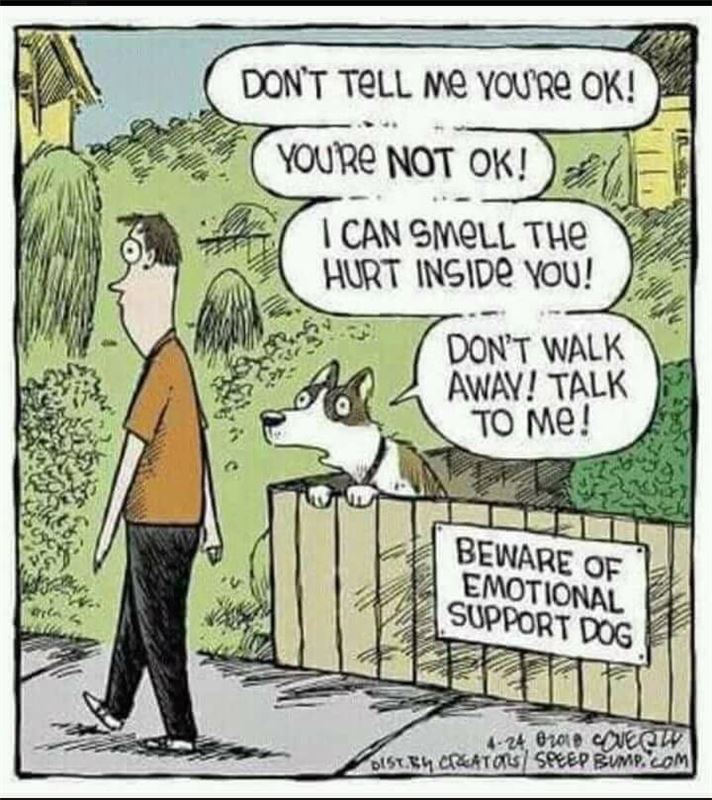 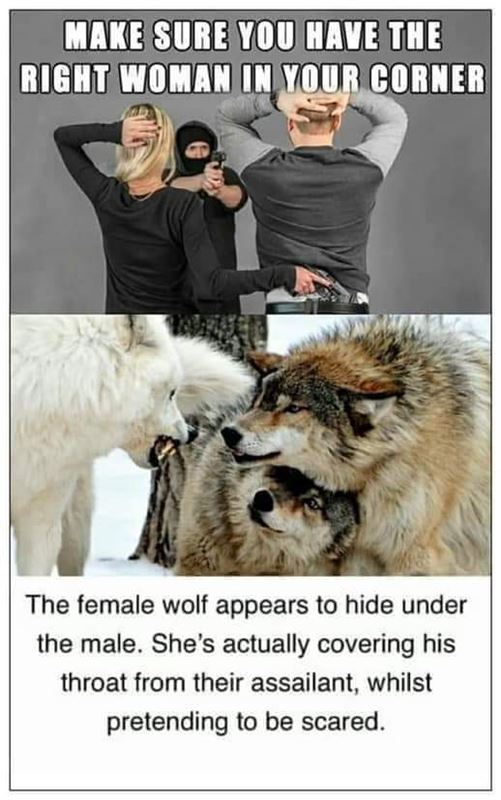 would you call that a "streaking streak"? 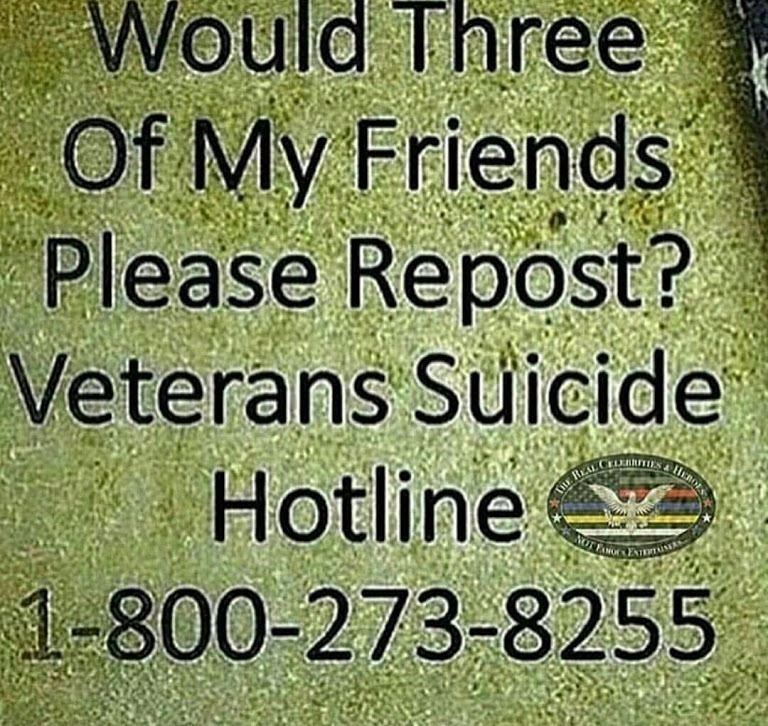 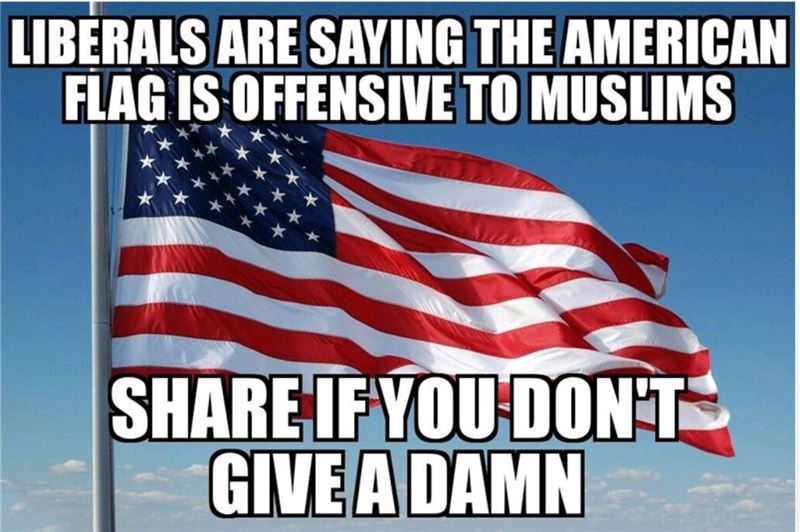 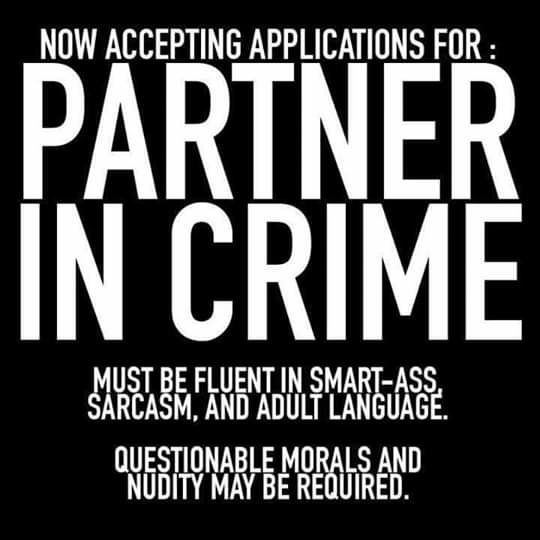 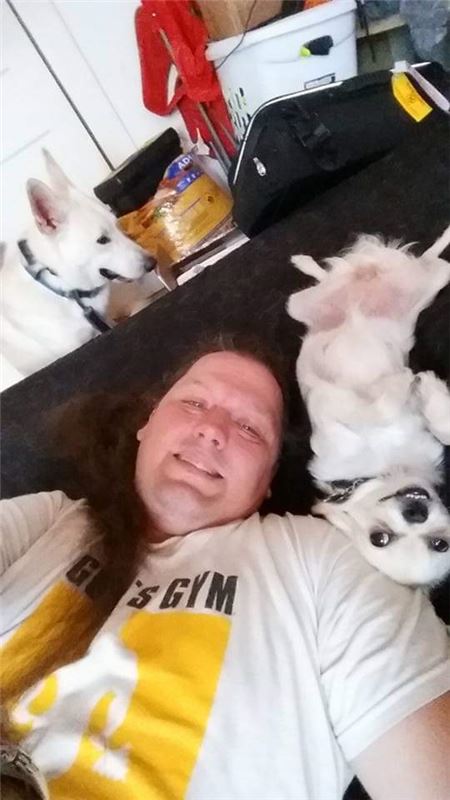 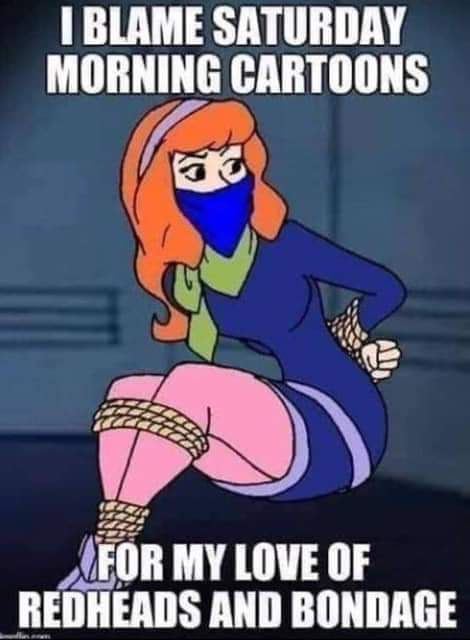 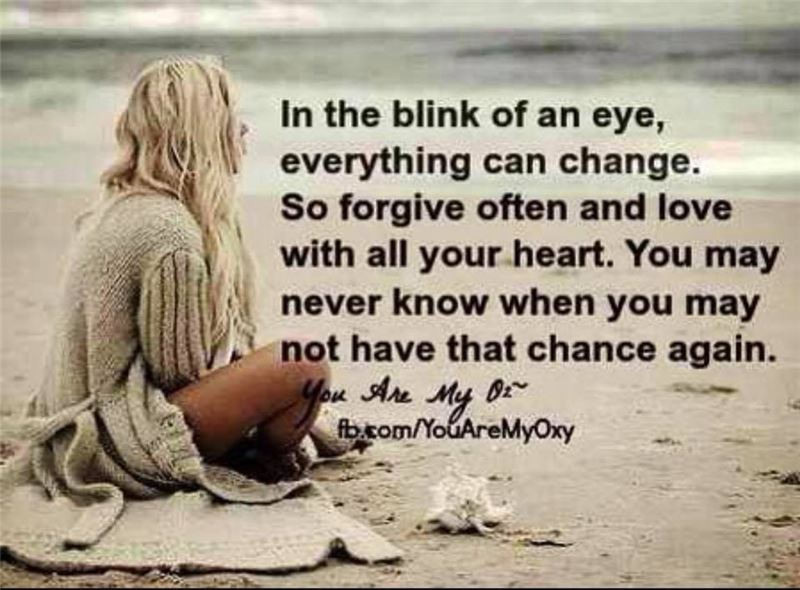 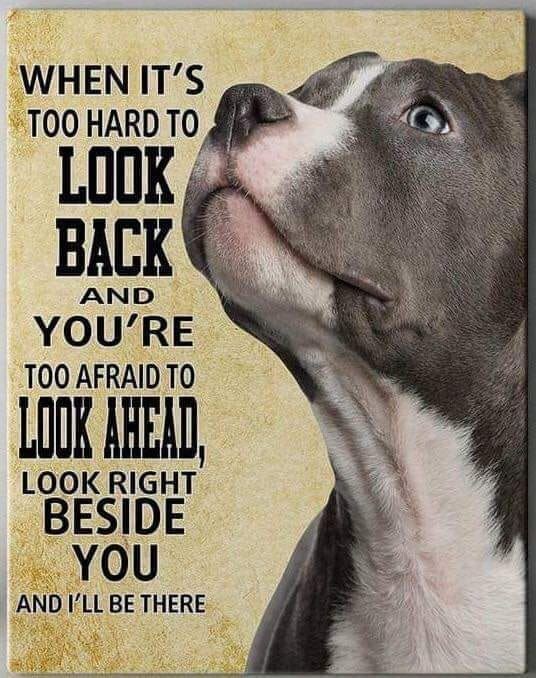 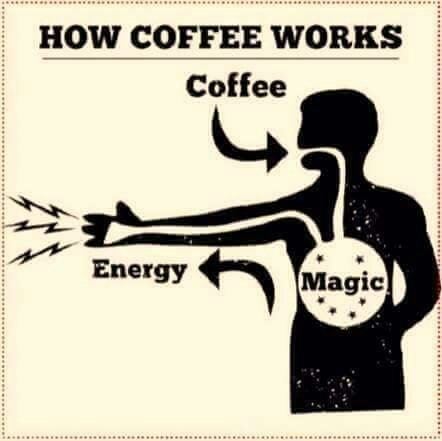 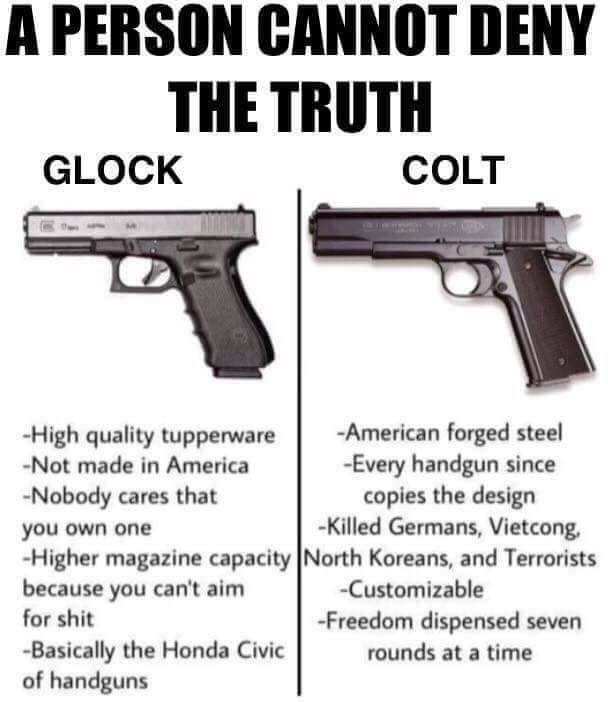 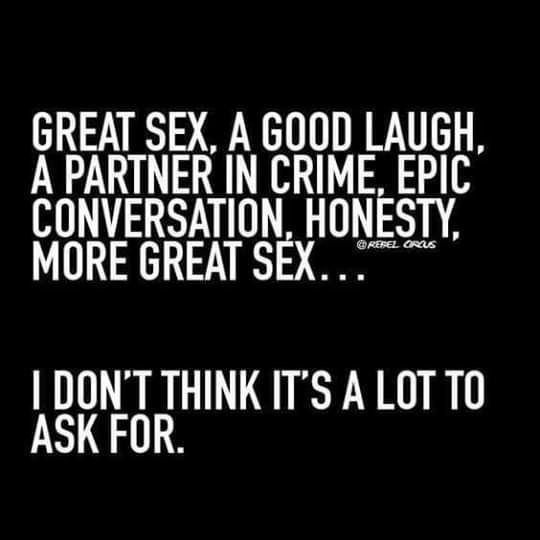 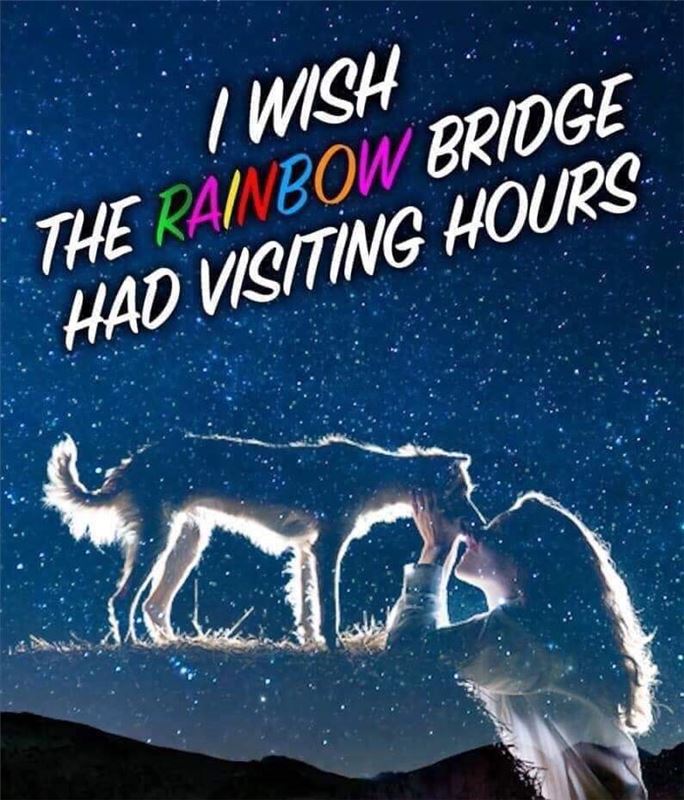