Women who can rock a bikini

MoonShiner
July 17
Rain put my Dragon ride off till whenever 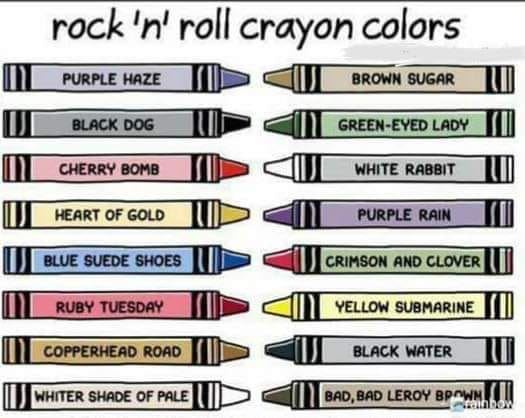 MoonShiner
June 12
My gran rang this morning to tell me that my 98 year old grandad had just died. she told me that he had died during their usual Sunday morning sex session. Aghast that they were still at it, she reassured me that they took it nice and gentle, to the rhythm of the church bells. "In on the ding, out on the dong," she said. "And he'd still be alive today if that freaking ice cream van hadn't come round..."

MoonShiner via QUEENOFHARLEYS
May 13
NO JOKE THEY ARE ENDING OUR MEMORIAL DAY RIDE . NO ONE SHOULD BE SUPRISED. IM NOT 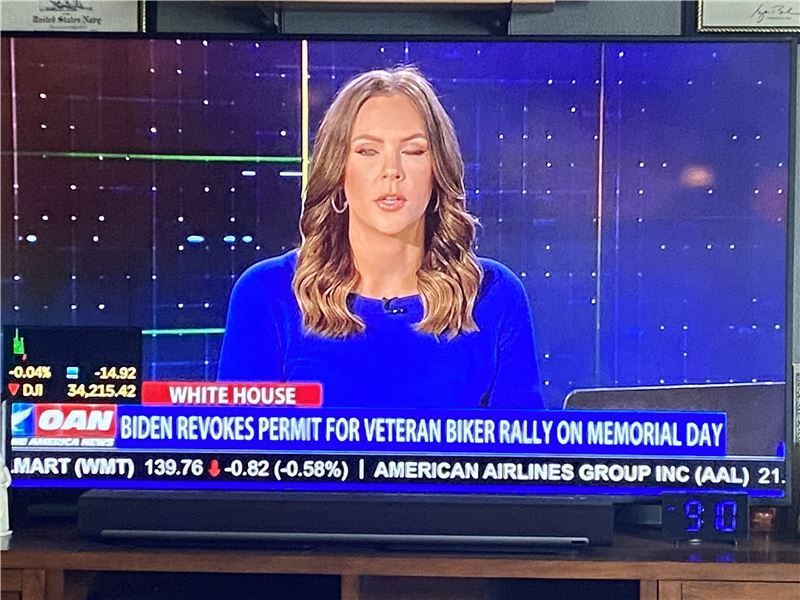 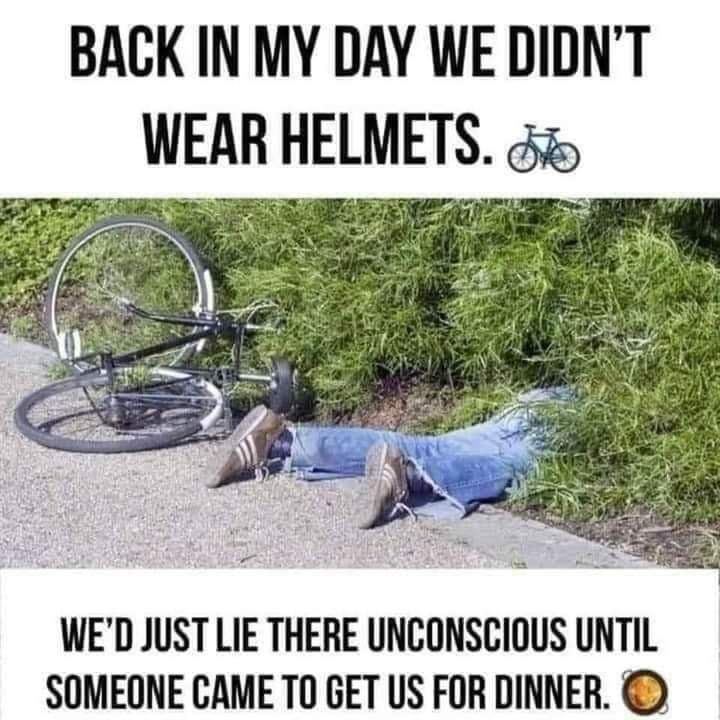