Carrie
August 9
Ironically Bon wont let me change my status i have tried. I am currently married seperated and nothing complicated about it at all. Both in agreement. Very happy single.

chopper1340 via MarieJane @ All American
July 19 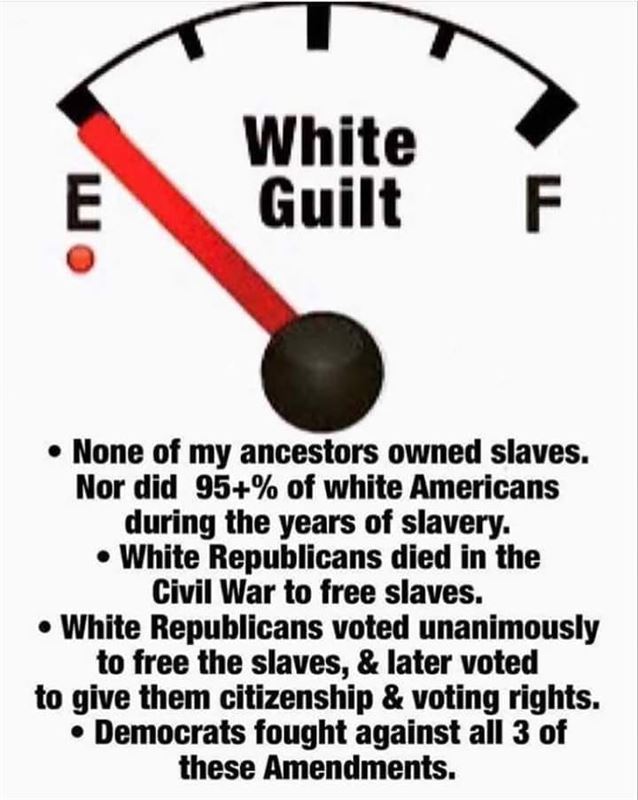 chopper1340 via Beck-alicious @ All American
July 12 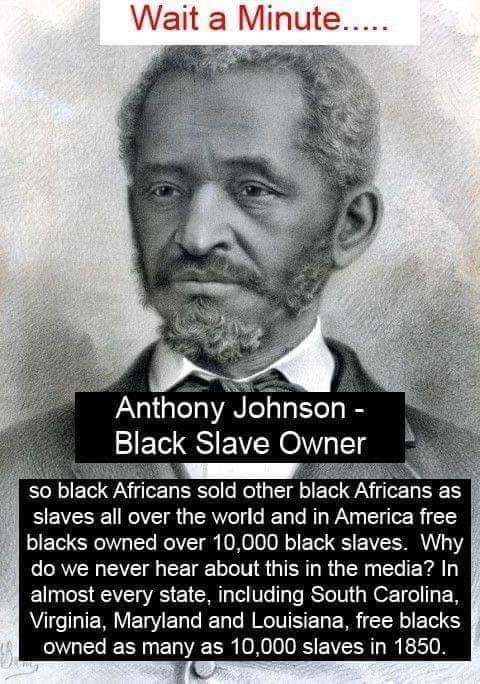 chopper1340 via Beck-alicious @ All American
June 17 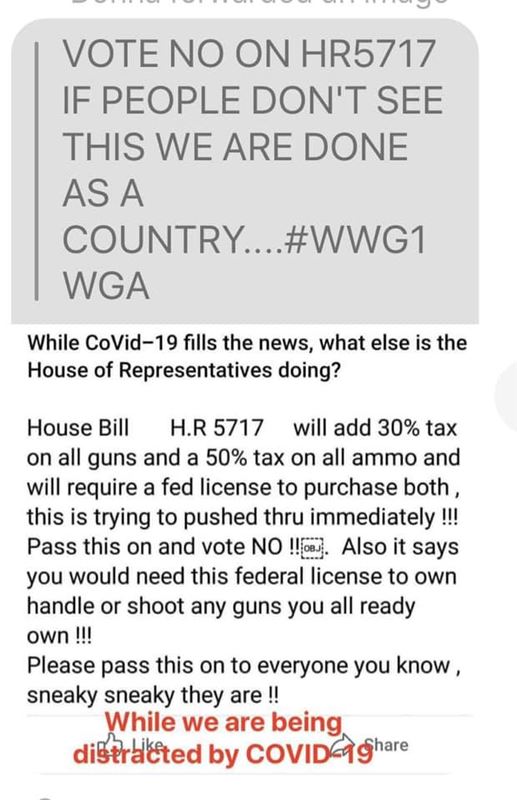 chopper1340 via Beck-alicious @ All American
June 7
This may open up a ton of outraged comments by some. Many who will argue how "wrong" this post is. My suggestion, save your time and effort! You're not changing the reality of what we are living by trying to somehow justify this insanity. Nevertheless, I couldn't resist because we are becoming the Twilight Zone.
We have become a nation that has lost its collective mind! See More
• If a dude pretends to be a woman, you are required to pretend with him.
• Somehow it’s un-American for the census to count how many Americans are in America.
• Russians influencing our elections are bad, but illegals voting in our elections are good.
• It was cool for Joe Biden to "blackmail" the President of Ukraine, but it’s an impeachable offense if Donald Trump inquires about it.
• Twenty is too young to drink a beer, but eighteen is old enough to vote.
• People who have never owned slaves should pay slavery reparations to people who have never been slaves.
• Inflammatory rhetoric is outrageous, but harassing people in restaurants is virtuous.
• People who have never been to college should pay the debts of college students who took out huge loans for their degrees.
• Immigrants with tuberculosis and polio are welcome, but you’d better be able to prove your dog is vaccinated.
• Irish doctors and German engineers who want to immigrate must go through a rigorous vetting process, but any illiterate gang-bangers who jump the southern fence are welcome.
• $5 billion for border security is too expensive, but $1.5 trillion for “free” health care is not.
• If you cheat to get into college you go to prison, but if you cheat to get into the country you go to college for free.
• People who say there is no such thing as gender are demanding a female President.
• We see other countries going Socialist and collapsing, but it seems like a great plan to us.
• Some people are held responsible for things that happened before they were born, and other people are not held responsible for what they are doing right now.
• Criminals are catch-and-released to hurt more people, but stopping them is bad because it's a violation of THEIR rights.
• And pointing out all this hypocrisy somehow makes us "racists"?!
Nothing makes sense anymore, no values, no morals, no civility and people are dying of a Chinese virus.
We are living in an upside down world for sure.
Not my words. Copy and paste but pretty spot on. 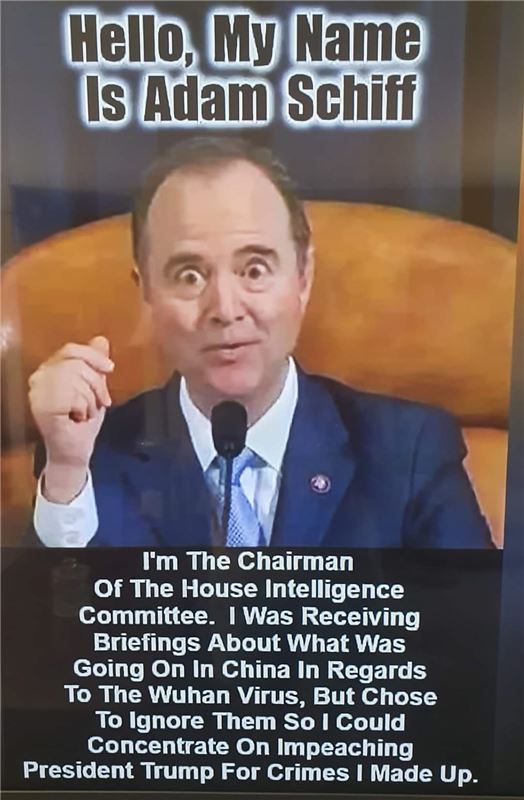 chopper1340 via Beck-alicious @ All American
May 29 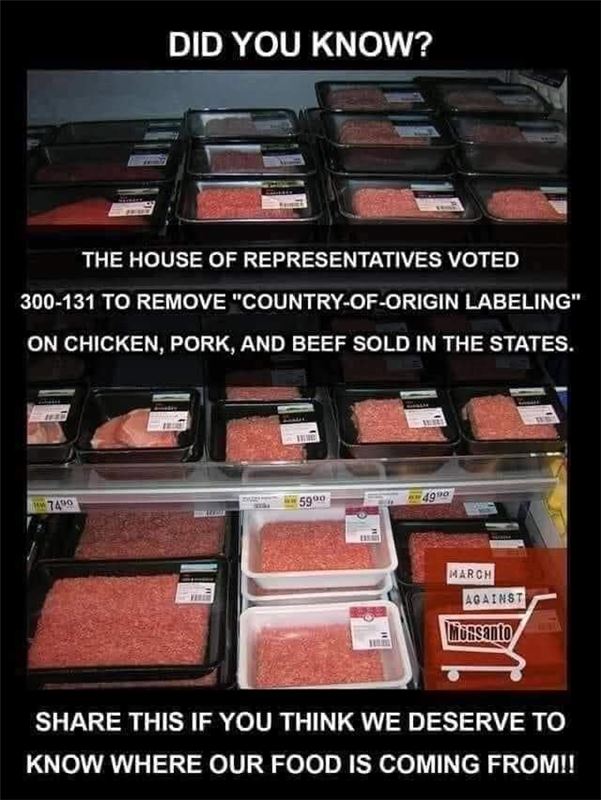 Ron and Lou
May 22
Happy Birthday. Hope you got out for a ride. Raining here.

chopper1340 via Beck-alicious
March 29
An attorney advised us to post this. Good enough for me. The violation of privacy can be punished by law (UCC 1-308- 1 1 308-103 and the Rome Statute). NOTE: BikerOrNot is now a public entity. All members must post a note like this. If you do not publish a statement at least once, it will be tacitly understood that you are allowing the use of your photos, as well as the information contained in your profile status updates. I HEREBY STATE THAT I DO NOT GIVE MY PERMISSION. 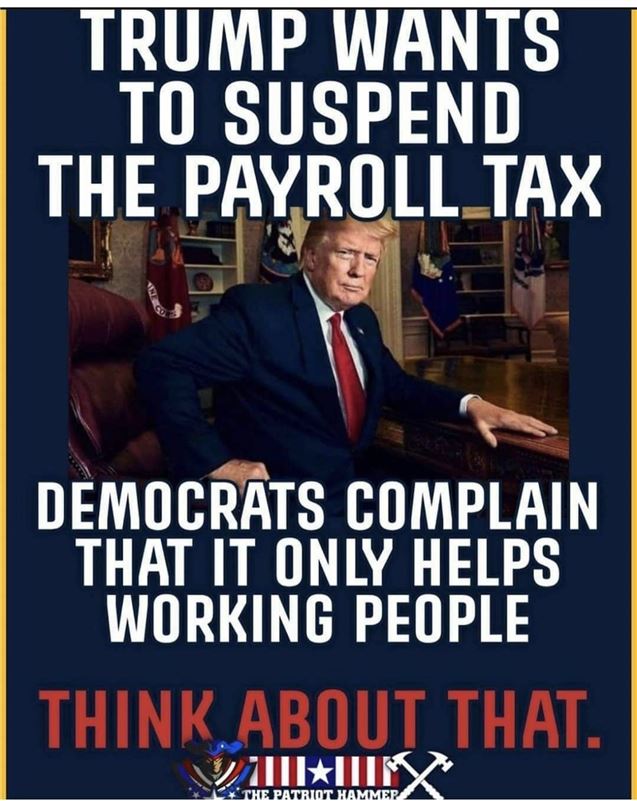 chopper1340 via Beck-alicious
January 15
FAILURE ON THE PART OF AMERICAN CITIZENS TO TAKE A STAND AGAINST THIS TYRANNY NOW WILL UNDOUBTEDLY LEAD TO A SPREADING OF THESE UNCONSTITUTIONAL LAWS ACROSS THE NATION.

"IN THE END WE WILL REMEMBER NOT THE WORDS OF OUR ENEMIES BUT THE SILENCE OF OUR FRIENDS." - MLK JR

MEET US IN RICHMOND, VA ON JAN. 20TH 2020 (Martin Luther King Jr Day) AS WE STAND IN DEFENSE OF OUR 2ND AMENDMENT RIGHT TO KEEP AND BEAR ARMS. 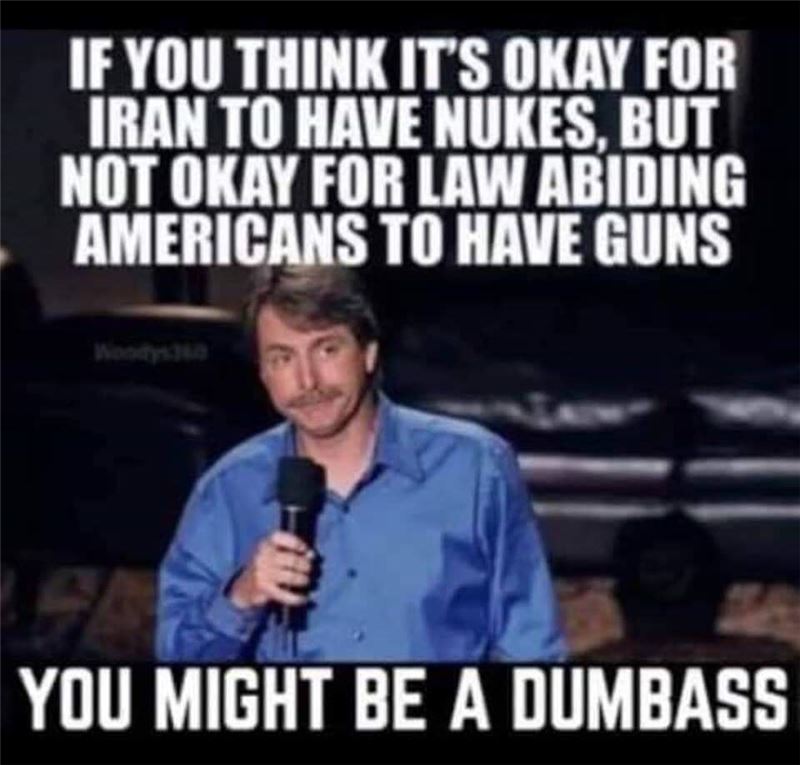 chopper1340 via Beck-alicious @ All American
January 8 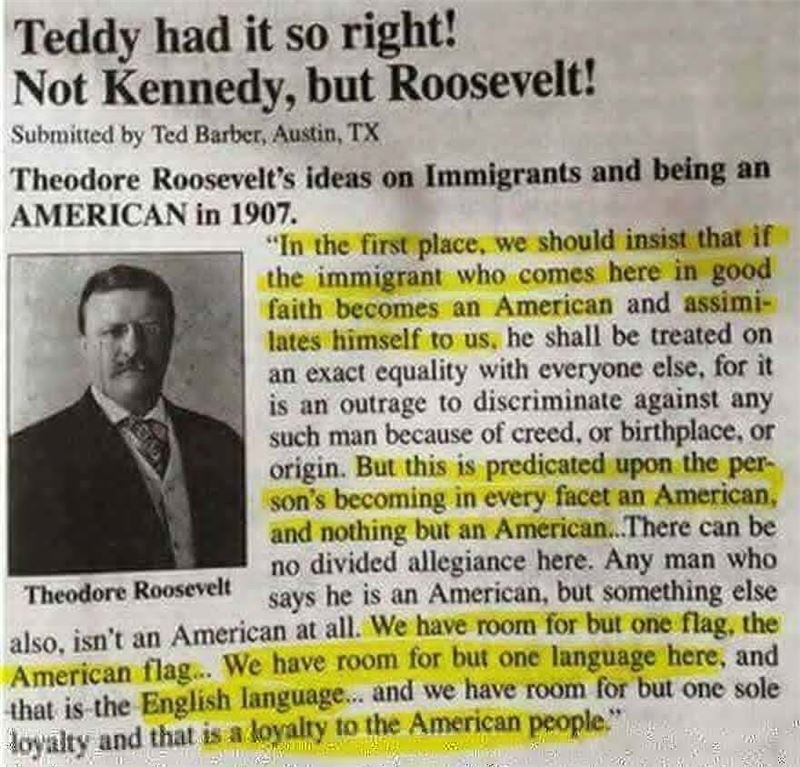