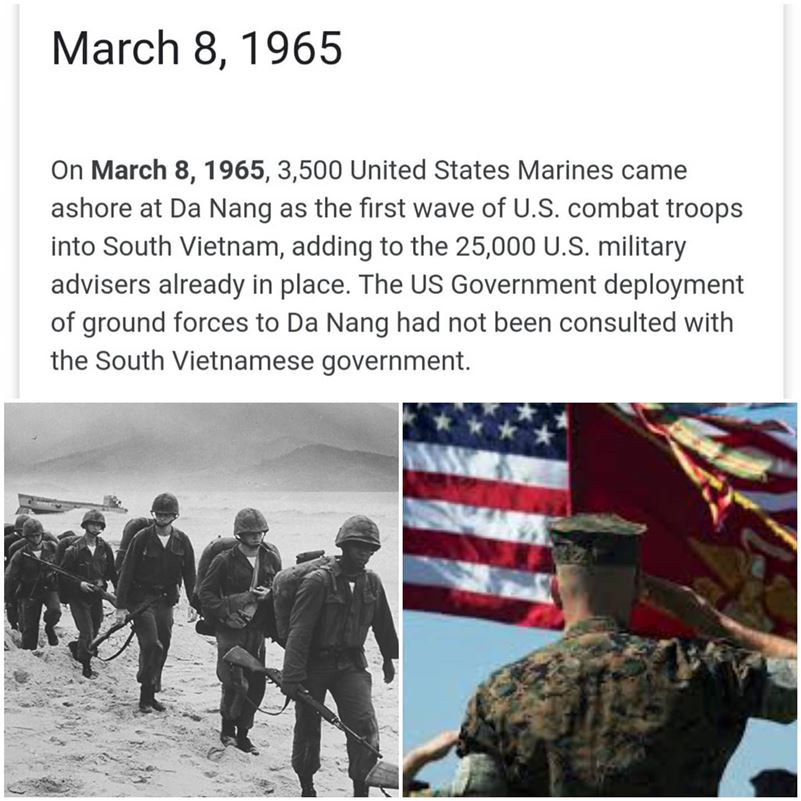 shoes
March 1
My mistake. Below posts should have said march 2007

shoes
March 1
march 2014. a gathering of eagles. liberals were supposed to show up in d.c. to protest and deface the wall. instead 25,000 veterans showed up to protect it. jane fonda was supposed to but failed to show. man on the left is ted sampley at one time he was arrested at the wall for calling out and allegedly assaulting john kerry. r.i.p. ted 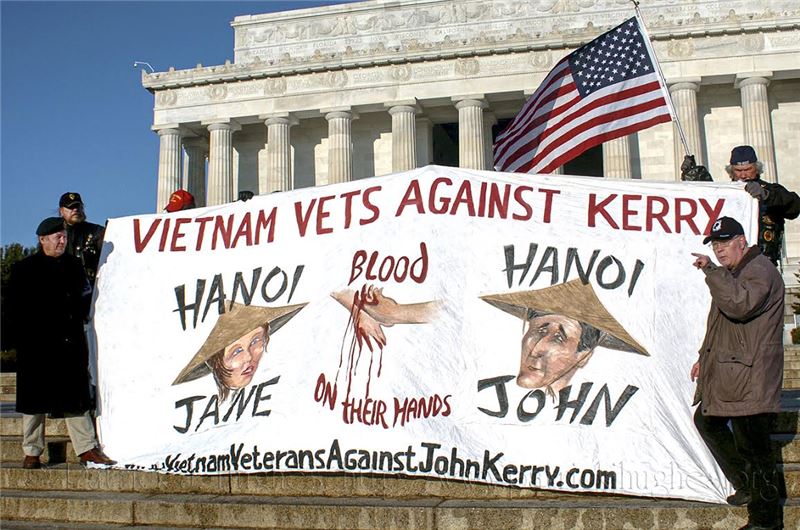 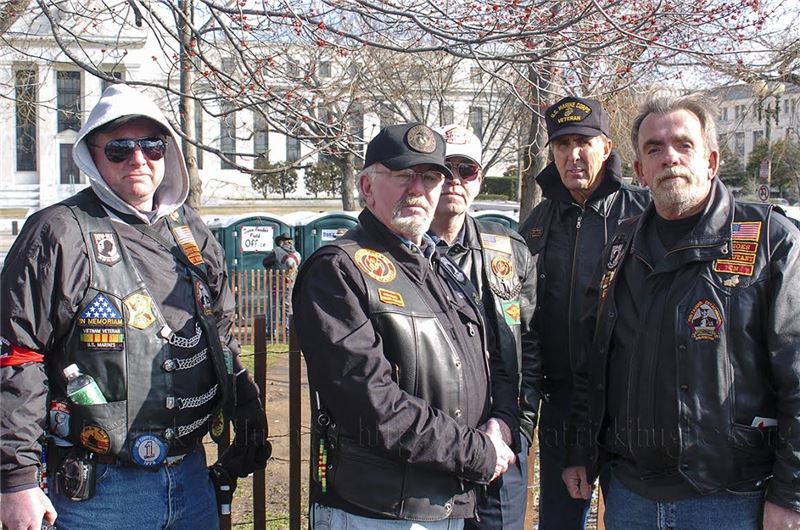 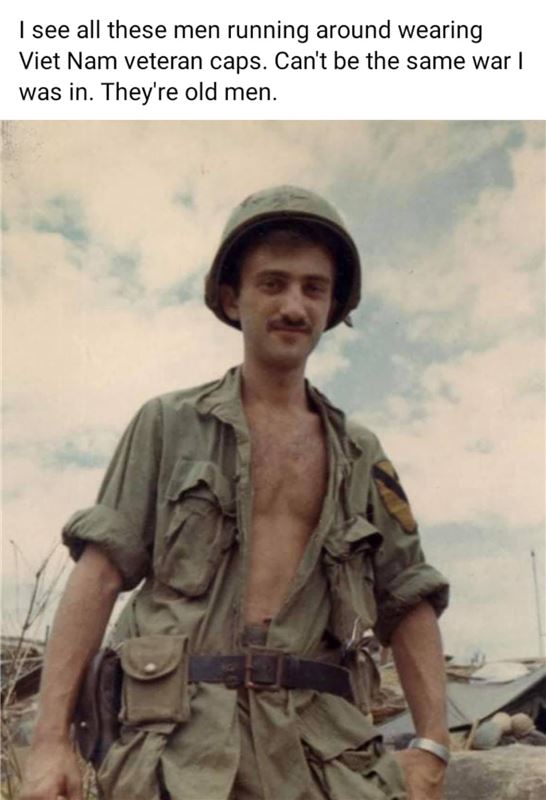 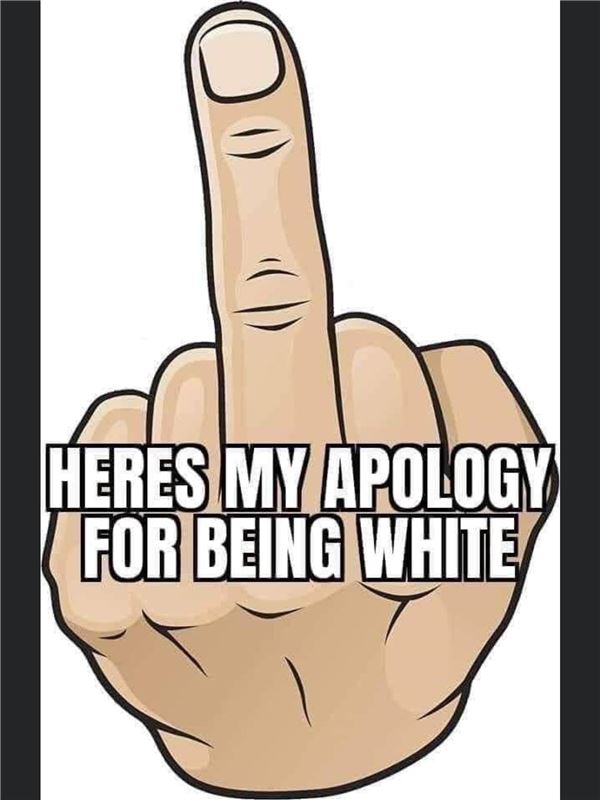