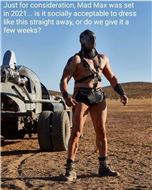 1956 Bob
September 13, 2020
19 Years, and so many have forgotten - too busy to pay respect! On Friday September 11, 2020 less than 60 bikes showed up. Leathernecks MC of New York was the dominate club attending. Chosin Few Leathernecks on location at 6:00 am, established the meeting point and Long Island Leathernecks showed up after 6:30 am. A few other notable clubs had a representative or two. Not on bikes, Steel Workers had almost 50...See More members there mustering at the same location. The Steel Workers walked to Ground Zero, while the Leathernecks lead the bikes to Ground Zero.
It was a beautiful day out, just as it was 19 years ago. We, the Leathernecks MC of New York will NEVER forget, and will continue to lead the way showing respect for all those who lost their lives on that horrific day. 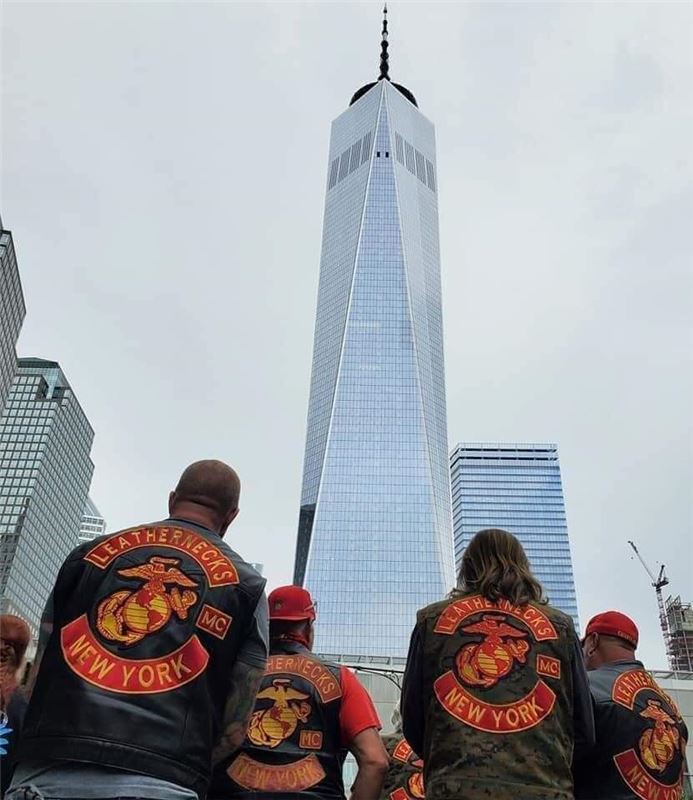