Kermit via Myra @ All American
June 23 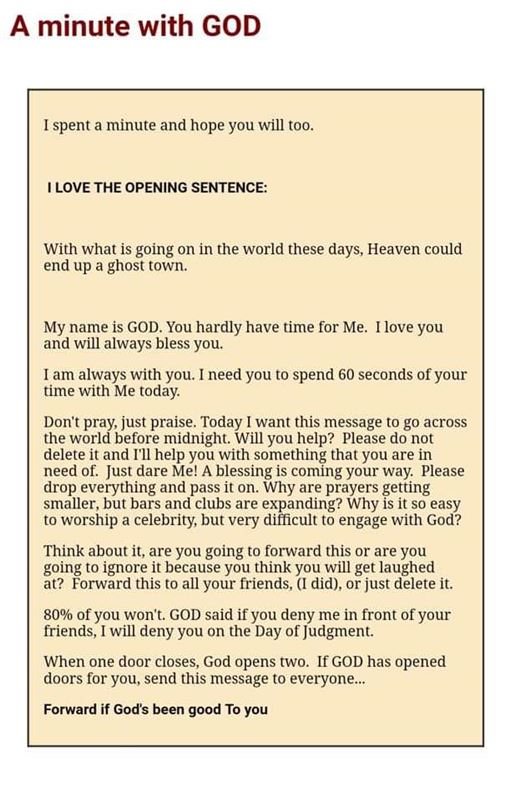 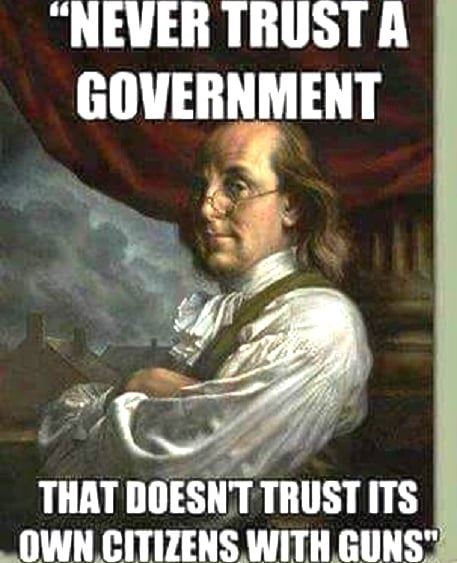 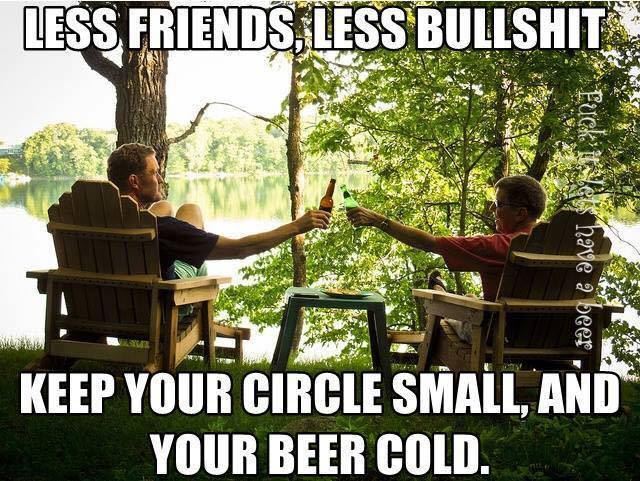 Kermit via Myra @ All American
March 23 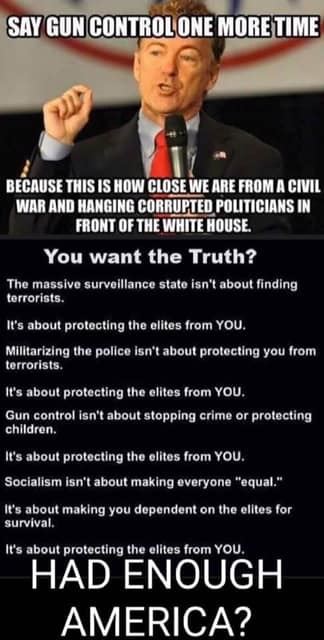 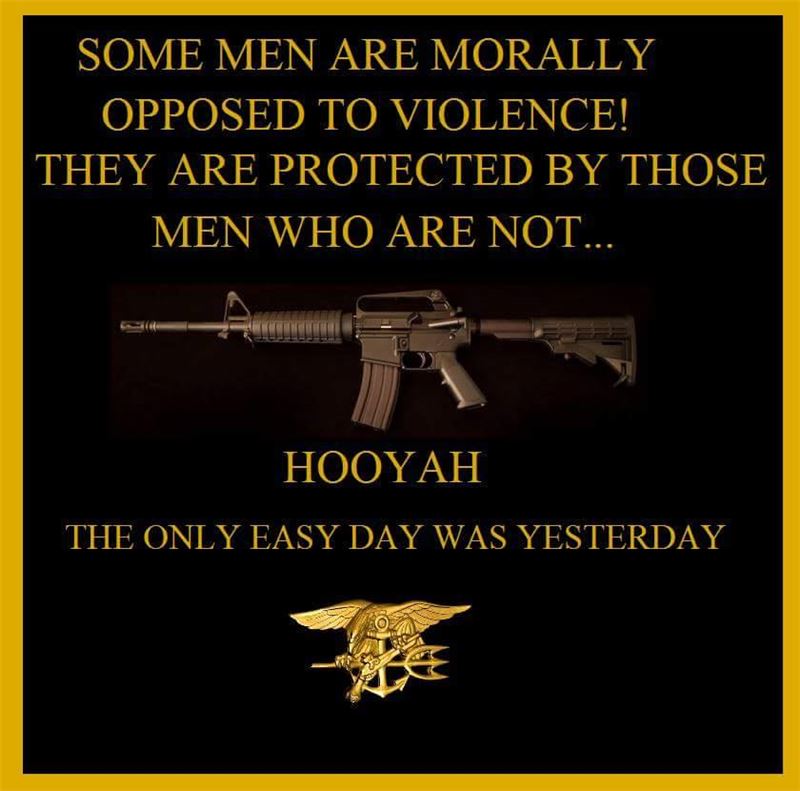 Kermit via Myra @ Trump 2020 & Beyond
February 26
She fled a communist country, came to the United States as an immigrant, became an American citizen and is now the First Lady of the United States. She speaks five languages and exhibits grace on the world stage. So, why isn't the leftist mainstream media heralding this accomplished woman? They're too busy mocking her accent. Let that sink in. 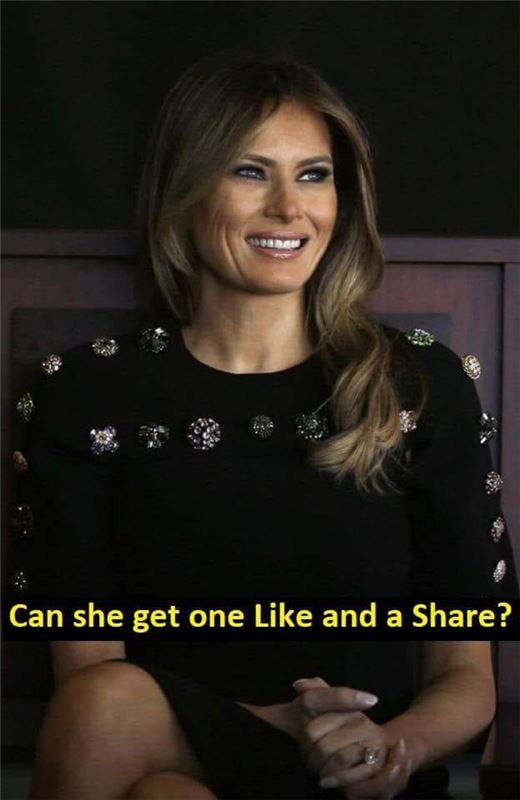 Kermit via NavyChik55 @ All American
February 15 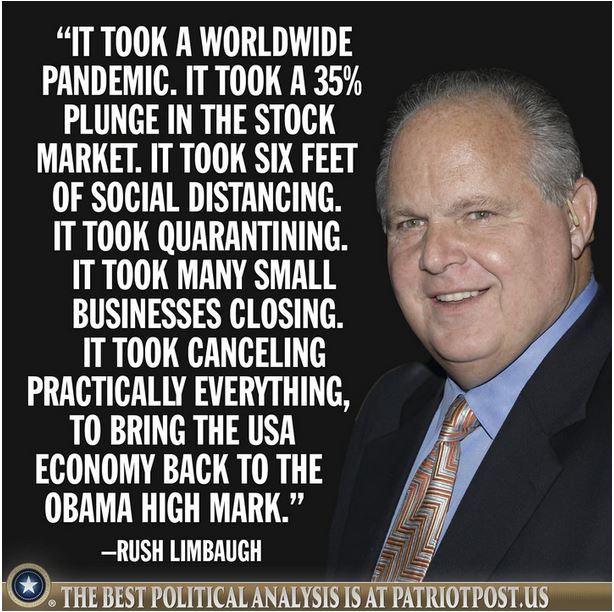 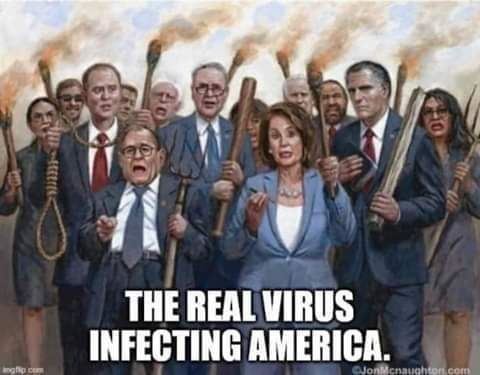 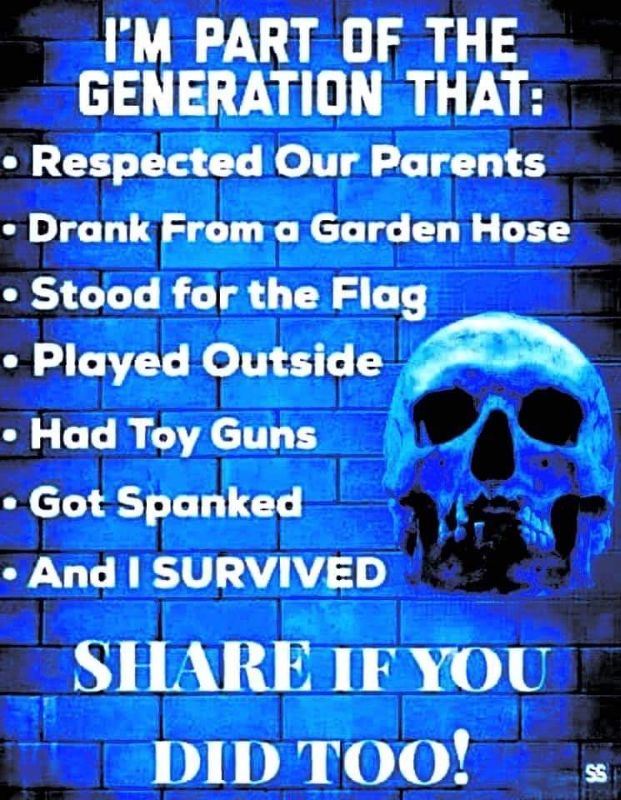 Beggarqueen
August 30, 2020
Hi Kermit, thanks for your inquiry...
Getting through the heat of the season for now. Going to visit my daughter and grandaughter over labor day.

How are you? Have you had a quick recovery from surgery? hope so
thanks again.
Show More