Once in a lifetime & forever relationship

Older Women Can Be Sexy Too!

Skyguy
October 23
I recently met a lady on here and we chatted and eventually met.. Her profile picture was not a recent picture which didn't surprise me.. We met for lunch and I try to be open with conversation and said something I should of which was "Why I moved back to Pittsburgh?" About a week later she called me and we talked about her aches and pains.. I didn't mind.. She wanted to know my politics and I said I do...See More not talk politics because it ruins friendships, relationships and even marriages.. She pushed and pushed just would not let it go.. I finally said that I did not like Trump and that pushed a button.. She called me everything from Filth to a Pedophile to hoping that I die alone and my cat feasts on my body! My reply was God bless you and have a great life!

I do not why people let politics dominate their lives? She was not a government worker nor was any type of elected official.. I asked her what she did for fun and she said nothing! She was still trying to get over why her last B/F from Akron, Ohio ghosted her?
I can only say that I am very happy that the red flags came out early and that I hope that she gets back on her meds! 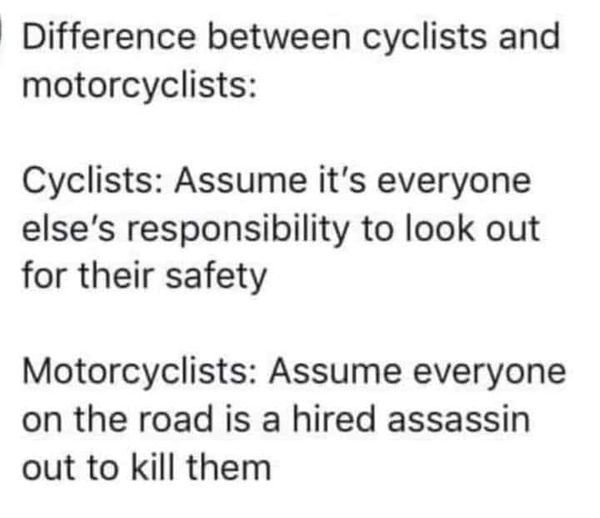