Skullz Supernatural and the Afterlife 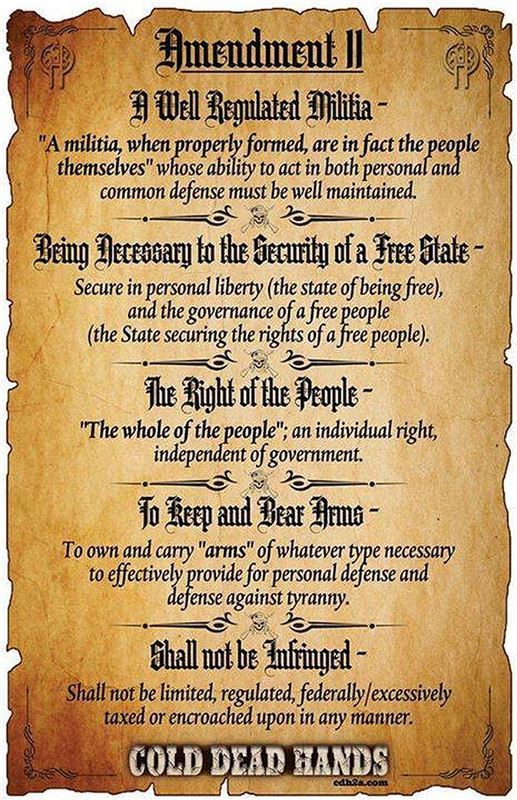 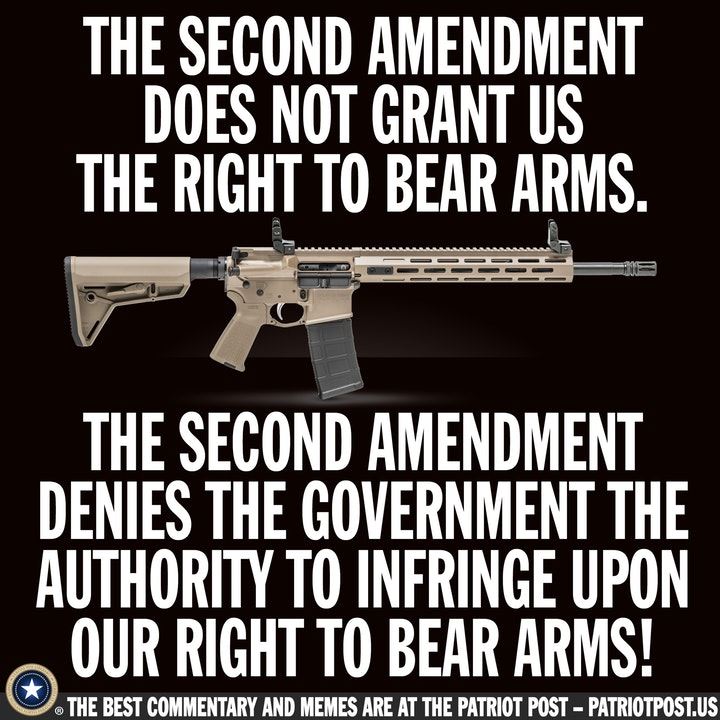 maxton207mph
March 12, 2020
We are living in Bizarre World: • If a dude pretends to be a woman, you are required to pretend with him. • Some how It’s un-American for the census to count how many Americans are in America. • Russians influencing our elections are bad, but illegal Mexicans voting in our elections are good. • It was cool for Joe Biden to blackmail the President of Ukraine, but it’s an impeachable offense if Donald Trump inquires...See More about it. • Twenty is too young to drink a beer, but eighteen is old enough to vote. • Sexualizing children is bad, but 11-year-old drag queens are good. • Non-citizens aren't required to show ID, but citizens can't buy cough medicine without it. • Citizens are fined if they don’t buy their own health insurance, and then they are forced to buy it for Non-citizens. • People who have never owned slaves should pay slavery reparations to people who have never been slaves. • Inflammatory rhetoric is outrageous, but harassing people in restaurants is virtuous. • People who have never been to college should pay the debts of college students who took out huge loans for useless degrees. • Immigrants with tuberculosis and polio are welcome, but you’d better be able to prove your dog is vaccinated. • Irish doctors and German engineers who want to immigrate must go through a rigorous vetting process, but any illiterate Central-American gang-banger who jumps the southern fence is welcome. • $5 billion for border security is too expensive, but $1.5 trillion for “free” health care for illegals is not. • If you cheat to get into college you go to prison, but if you cheat to get into the country you go to college for free. • Politicians who say that the President is not above the law put undocumented immigrants and themselves above the law. • People who say there is no such thing as gender are demanding a female President. • We see other countries going Socialist and collapsing, and it seems like a great plan to us. • Voter suppression is bad, but not allowing the President to be on the ballot is good. • Fourth-of-July parades are bad, but parades of women dressed as vaginas are good. • Some people are held responsible for things that happened before they were born, and other people are not held responsible for what they are doing right now. • criminals are catch and released to hurt more people but stopping them is bad And pointing out all this hypocrisy somehow makes you a "racist". When you become tired of living in the Left’s liberal, dystopian nightmare - copy, paste and share.
Show More