FOXTROTTER
Thursday
Have you been to this Vietnam memorial in between Eagle Nest and Angle Fire NM that is near me and it was built by a father, David Westphall who is deceased now, to honor his lost son and all the other lost souls. Memorial and land surrounding he gave to NM. Now there is talk to possibly create a new soldiers burial site up in the area as Santa Fe soldiers grave site is full. 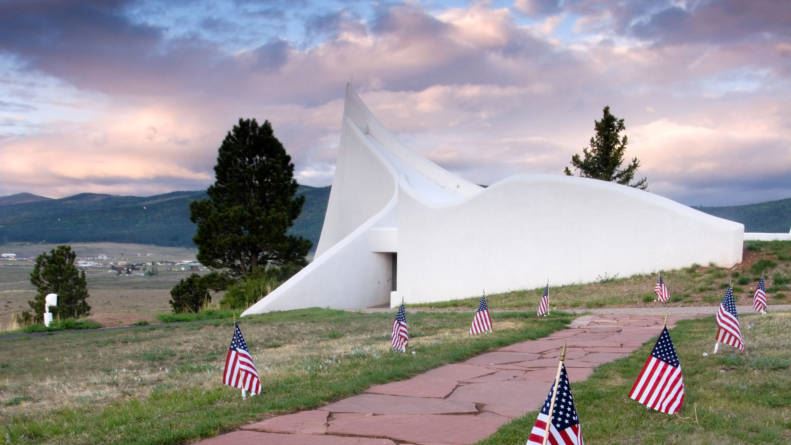 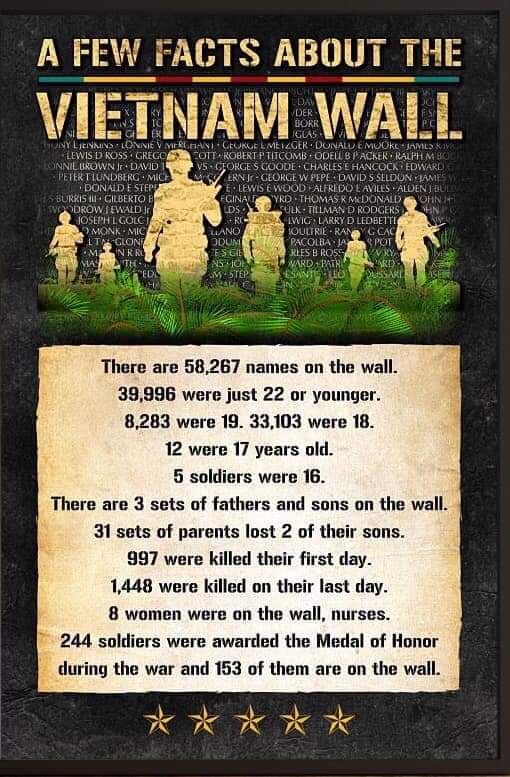 Mike NiteRide via Youngblood @ Support the 2nd
May 6

Mike NiteRide via Islandgal808
May 4
For the 1st time in 30 years, the Pentagon has rejected a permit for the annual Rolling to Remember motorcycle ride that is held in Washington, DC, each Memorial Day to honor POW/MIA veterans.
“Just days ago, President Biden hosted a drive-in rally in Georgia. The Rolling to Remember event is no less safe. The only difference is the politics that are denying veterans the opportunity to honor their fallen comrades. If patriotic veterans are not welcome at the Pentagon, are they truly welcome anywhere in the Biden Administration?”
Wth? 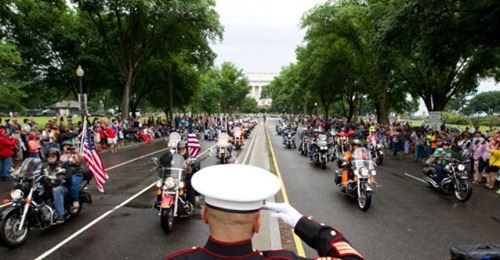 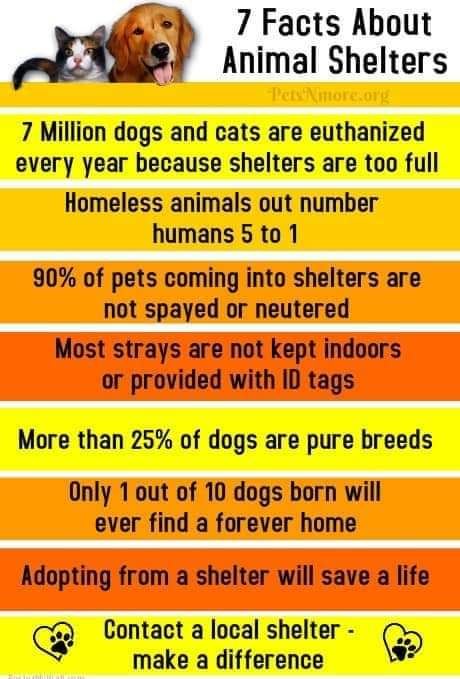 Mike NiteRide
April 25
This fire started about 5pm today in the Hualapai Mtns next to Kingman....600 acres in less than 30 minutes as the 50+ mph winds are spreading rapidly...Pine Lake area already evacuated as they are starting to evacuate Pinon Pines...prayers for the Firefighters as they battle this raging inferno.... 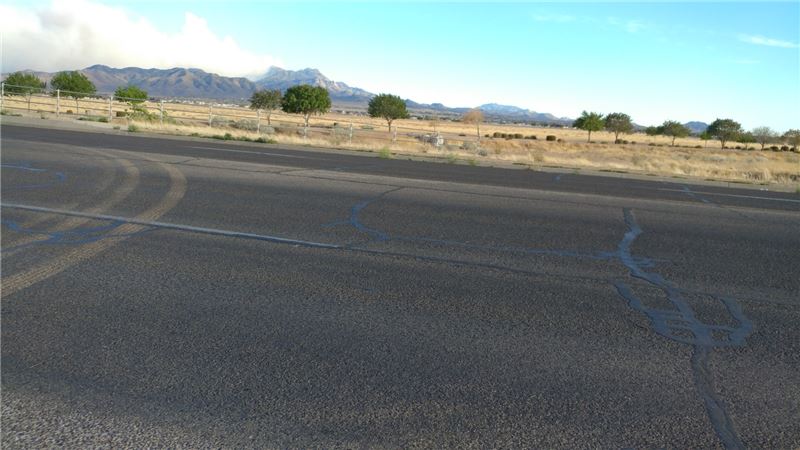 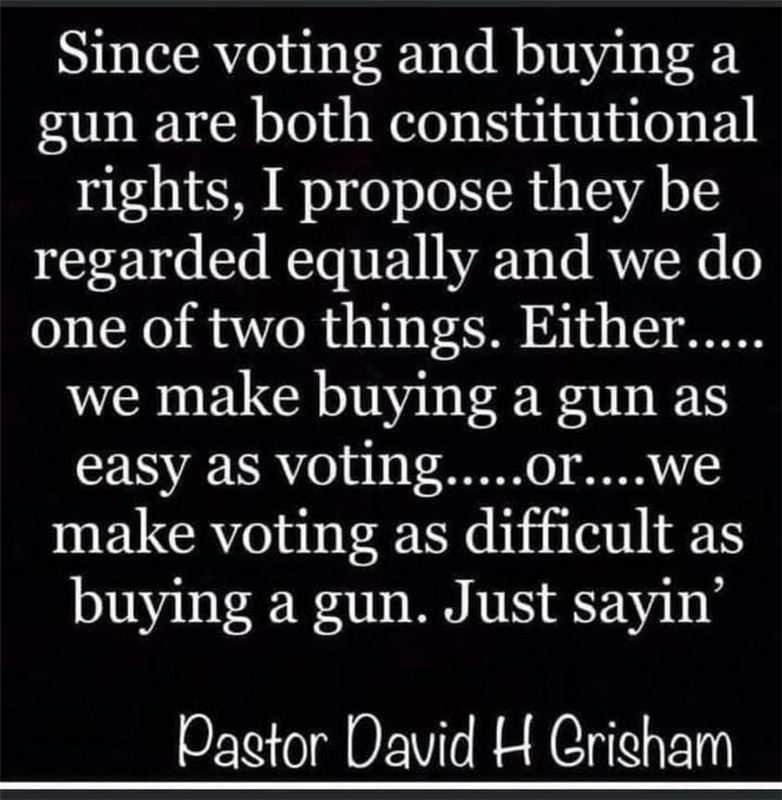 Mike NiteRide
April 22
Good morning all....No Laughlin River Run again this year...but some folks are putting on Mayhem the Main Event in Bullhead City, and Mother Road Harley is having a Saturday event....trying to get kick off the season with some riding....also, the Frosty Balls event that was postponed in Jan is on for May 1st at Las Vegas Harley...more like sweaty balls, but hey, fun to get out with some folks....enjoy the ride all....Ride hard, ride often, ride safer.... :) 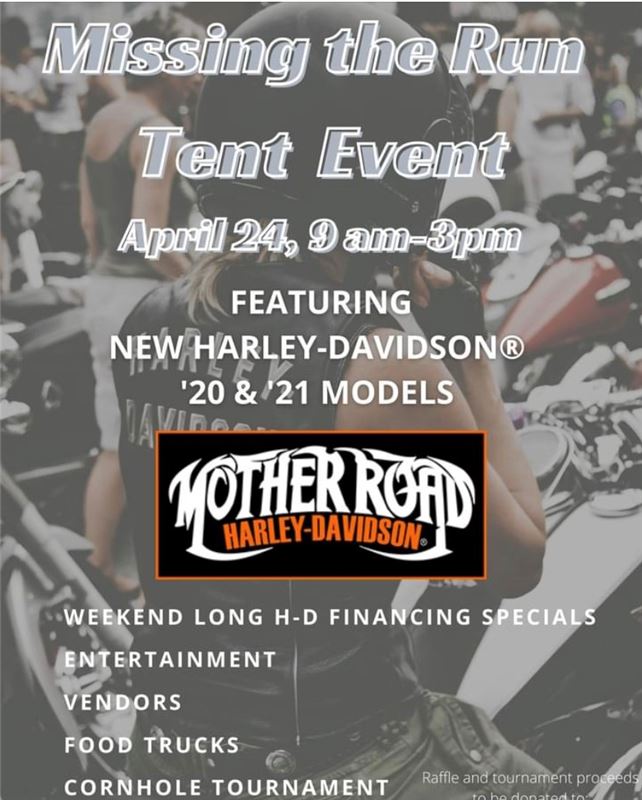 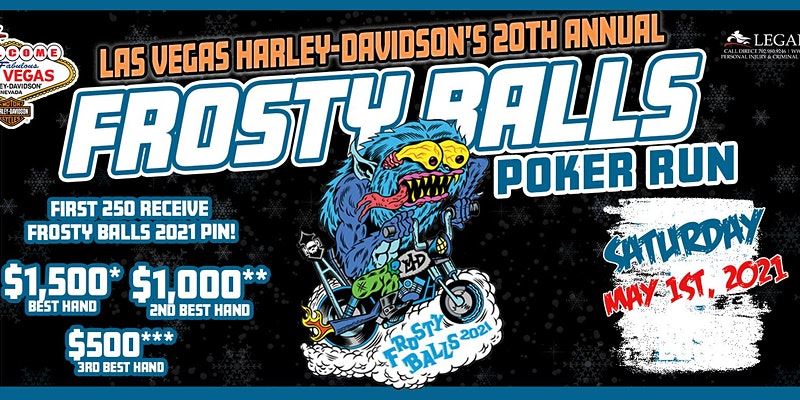 Mike NiteRide
April 20
Judge Peter A. Cahill criticized comments by Representative Maxine Waters that if the jury doesn’t return a guilty verdict in the trial of Derek Chauvin, protesters should “get more confrontational.”...
Any blood shed after the verdict comes in lies at the feet of this piece of shit Congresswoman....hope the local residents in Minnesota are ready to defend their property and lives...this free reign of terror on the innocents has to end....
www.nytimes.com 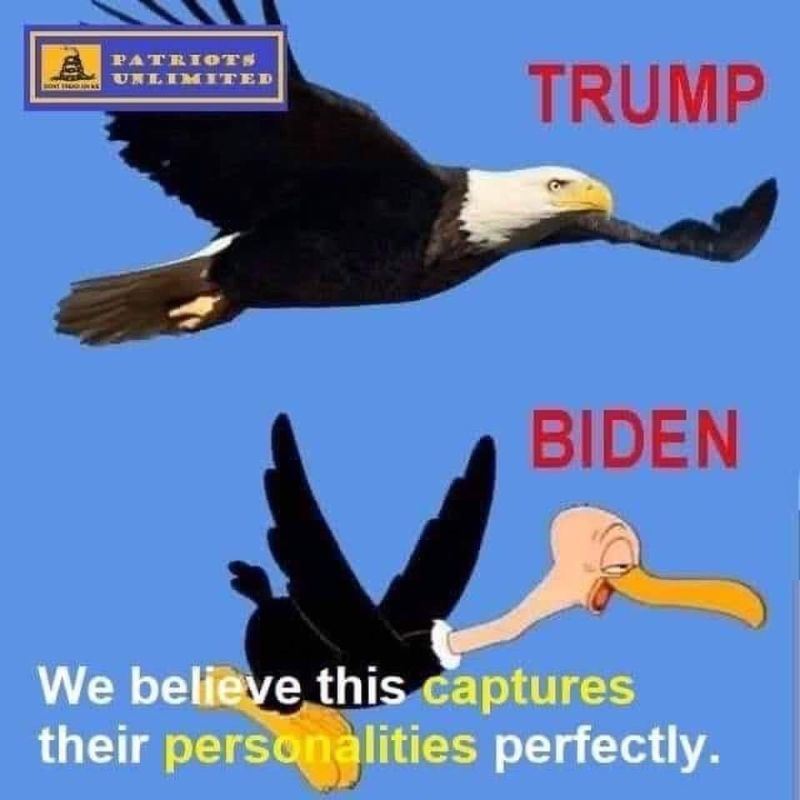 You can put away the disinfectant and stop wiping down your groceries.
This week the Centers for Disease Control and Prevention updated its guidelines on the dangers of coronavirus infection from touching a doorknob, a subway pole, or other surface. The risk is extremely low.

See More
The announcement was an about-face from the early days of the pandemic when the C.D.C. warned that the virus could survive on surfaces for days, and potentially infect people who touched a contaminated surface and then touched their faces.
That early guidance ushered in an era of what The Atlantic described as “hygiene theater,” in which Americans obsessively scrubbed their homes, quarantined packages, and ransacked drugstores for Clorox wipes. Companies and schools closed regularly for deep cleanings, and New York City subway cars were disinfected every night.

We now know those elaborate steps did not provide much — if any — protection from the virus. 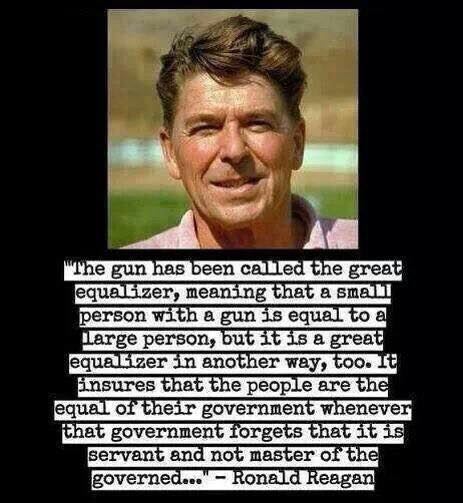 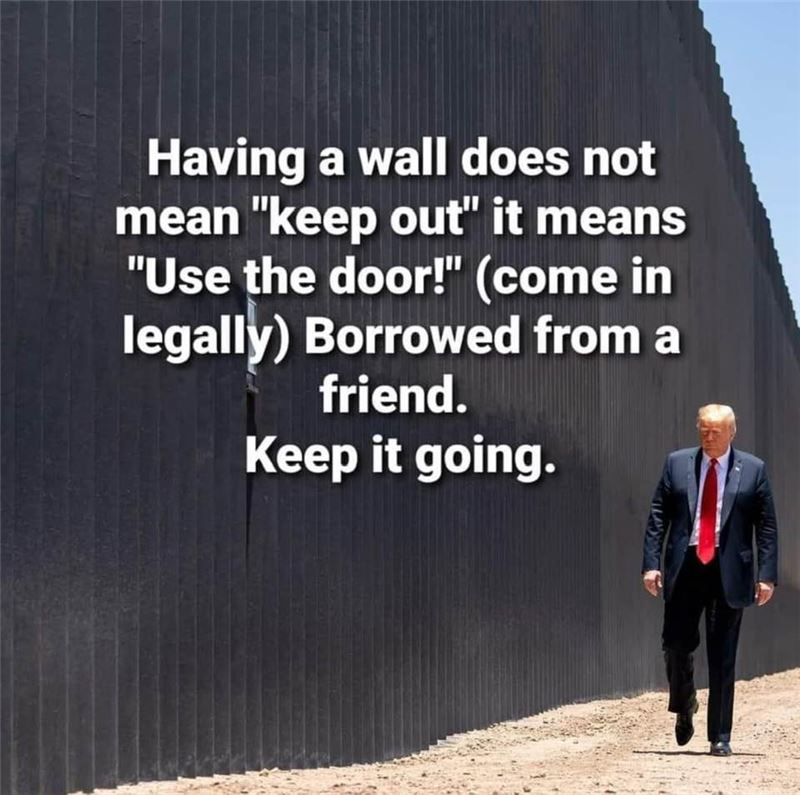 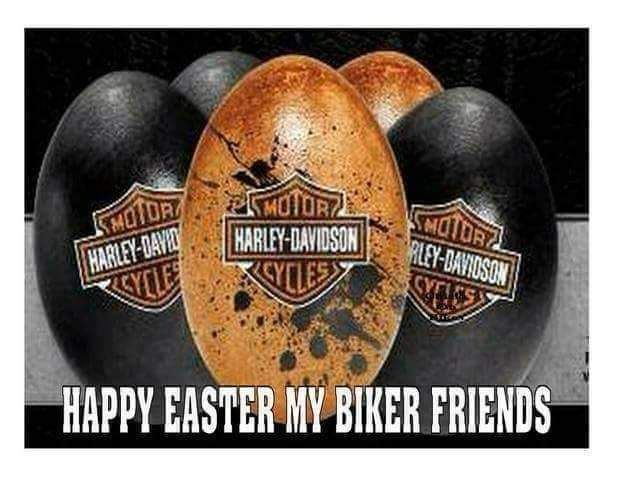 Friday, April 2, 2021 12:21 PM EST
Altogether, border officials encountered more than 170,000 migrants in March, a nearly 70 percent increase from February and the highest monthly since 2006. See More
More than 18,700 children and teenagers were taken into custody after crossing the border, including at port entries, in March, nearly double the roughly 9,450 minors detained in February. Just 3,490 minors crossed in February of last year.
This is just a fraction of the tens of thousands coming monthly now....no housing, food or means to deal with them...the Feds are dumping them at bus stations, local police depts and expecting the locals to figure out what to do with them....absolutely crazy....Biden is beyond stupid, he is insane for letting this happen...people are forced to sleep under bridges on the dirt....this is going to get really nasty very soon.... 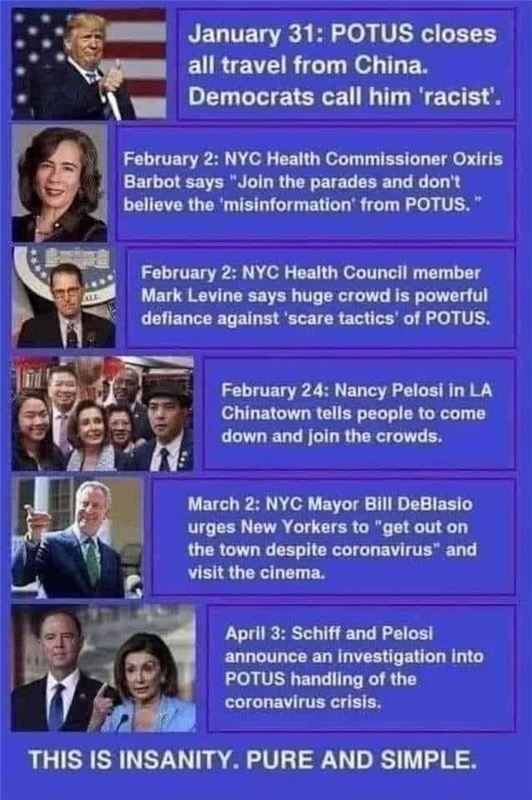 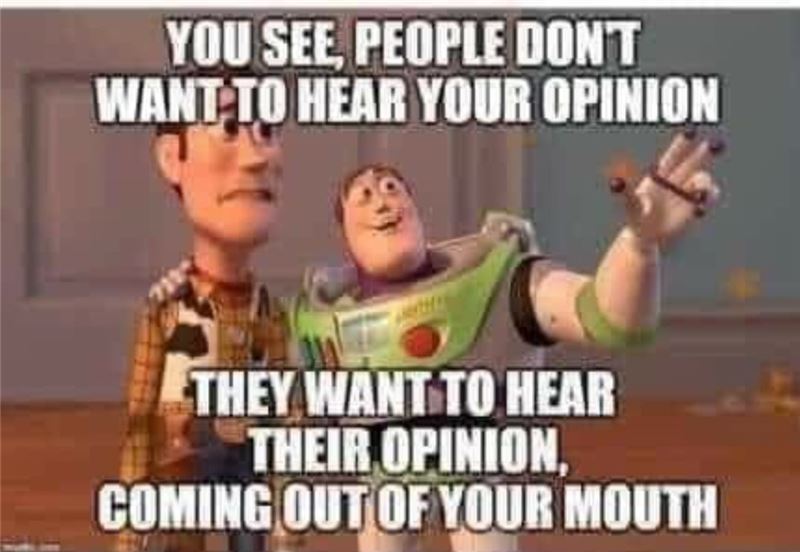 This promoter is trying to revive the Laughlin River Run as Mayhem the Main Event....it is on the AZ side in Bullhead City, April 21-24th...Mother Road Harley in Kingman will also have a concurrent event with a band, food vendor and Beer Garden.... 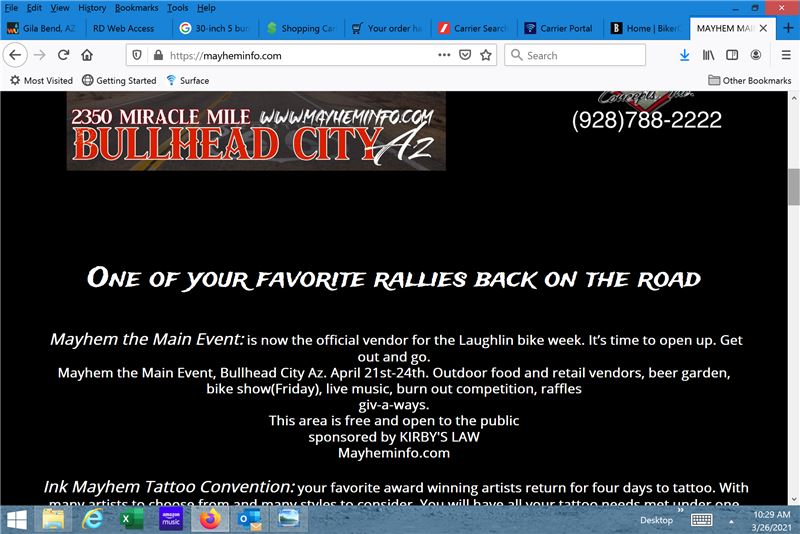 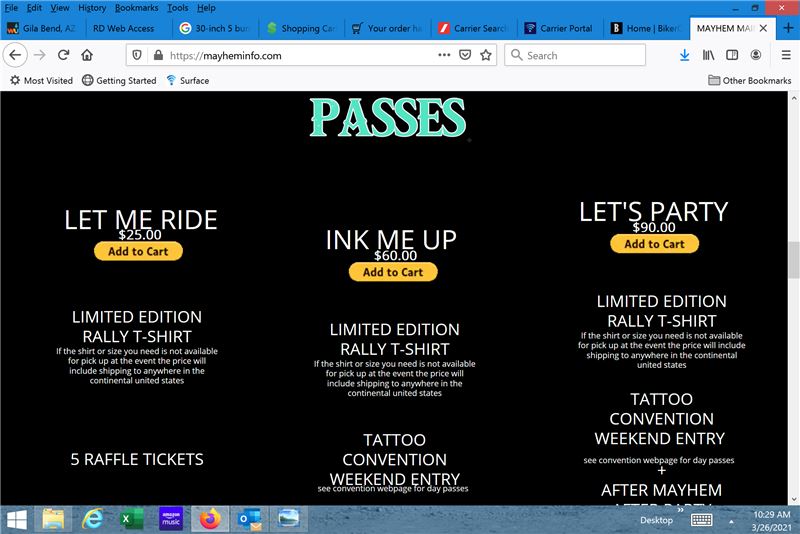 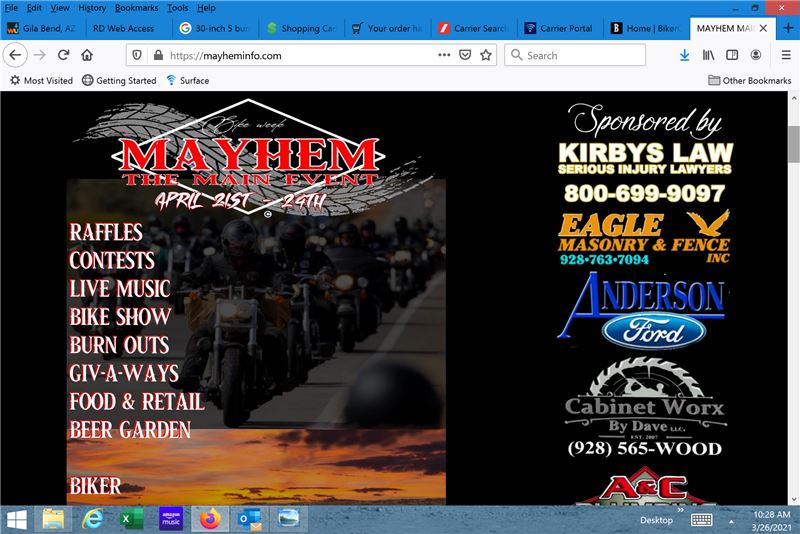