Southern Girl 63
November 22
She finally stopped regretting the past and her mistakes. She stopped worrying about all the things she had yet to accomplish. She stopped wondering what might have been. And she refused to accept that any of it was a measurement of her worth. Instead, she traced the pattern of her beautifully imperfect life. She smiled at the memories. And she decided to dance through the rest of her life... not with any expectations, and not to dazzle or impress... but just for the joy of the dance.

Southern Girl 63
November 22
"It is the possibility that keeps me going, not the guarantee."

Southern Girl 63
November 3
Nothing protects the heart like patience. Don't get your hopes up too fast. Don't let your fears speak too loud. Don't give your doubts too much time. Not everybody is built to handle the rough times. Cant be surprised when you fall off with certain people. Few people understand what it means to really be there for somebody. And that's the roughest part about being on a journey, you realize the main ones that said...See More they'll ride, are the first to fall off. People make promises when the sun is shining and make excuses when the storm comes. That's why I'm always thankful for the rain... it washes away the unnecessary. The reality is, you could be amazing, genuine, and sincere, but still be overlooked. Because honestly, people don't want something real anymore, they just want reasons to complain and excuses to avoid. Having a good thing is so hard because meeting a strong person is so rare. So I've learned to respect when people run from me, I realize my kind of love aint for everybody. I'm at peace with that. - @RobHillSr 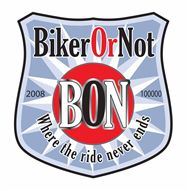 Jekyll
September 4
Happy Sunday to you 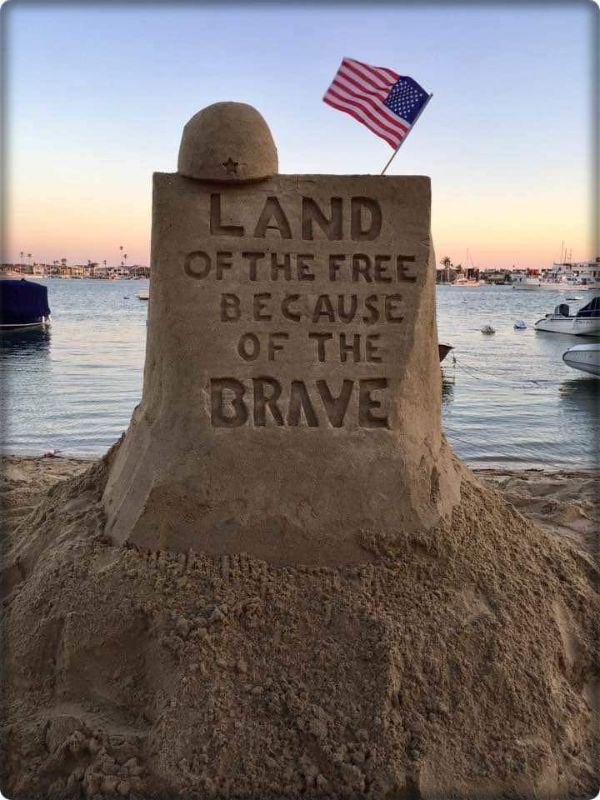 Southern Girl 63
August 14
The past year has been quite a journey. I lost my husband and riding partner last August. Since I was "Larry's wife" for forty years, I have taken time to find myself. I have made new friends along the way. The journey is far from over...I want to ride again so I am looking at getting my license to do so. I hope to ride on.....Thanks to all who have encouraged and supported me in my journey.

Southern Girl 63
July 24
Thank you to all of you on here who have served. This country owes you far more than it gives you. A BEAUTIFUL PATRIOT'S POEM He was getting old and paunchy And his hair was falling fast, And he sat around the Legion, Telling stories of the past. Of a war that he once fought in And the deeds that he had done, In his exploits with his buddies; They were heroes, every one. And 'tho sometimes to his neighbors His...See More tales became a joke, All his buddies listened quietly For they knew whereof he spoke. But we'll hear his tales no longer, For ol' Joe has passed away, And the world's a little poorer For a Veteran died today. He won't be mourned by many, Just his children and his wife. For he lived an ordinary, Very quiet sort of life. He held a job and raised a family, Going quietly on his way; And the world won't note his passing, 'Tho a Veteran died today. When politicians leave this earth, Their bodies lie in state, While thousands note their passing, And proclaim that they were great. Papers tell of their life stories From the time that they were young, But the passing of a Veteran Goes unnoticed and unsung. Is the greatest contribution To the welfare of our land, Some jerk who breaks his promise And cons his fellow man? Or the ordinary fellow Who, in times of war and strife, Goes off to serve his country And offers up his life? The politician's stipend And the style in which he lives, Are often disproportionate, To the service that he gives. While the ordinary Veteran, Who offered up his all, Is paid off with a medal And perhaps a pension, small. It is not the politicians With their compromise and ploys, Who won for us the freedom That our country now enjoys. Should you find yourself in danger, With your enemies at hand, Would you really want some cop-out, With his ever-waffling stand? Or would you want a Veteran His home, his country, his kin, Just a common Veteran, Who would fight until the end? He was just a common Veteran, And his ranks are growing thin, But his presence should remind us We may need his likes again. For when countries are in conflict, We find the Veteran's part, Is to clean up all the troubles That the politicians start. If we cannot do him honor While he's here to hear the praise, Then at least let's give him homage At the ending of his days. Perhaps just a simple headline In the paper, that might say: "OUR COUNTRY IS IN MOURNING, A VETERAN DIED TODAY." Submitted by Wayne Rich 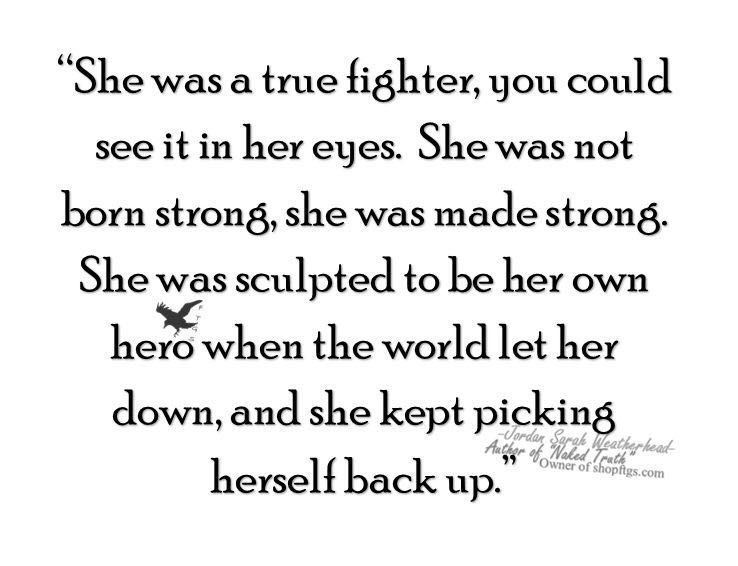 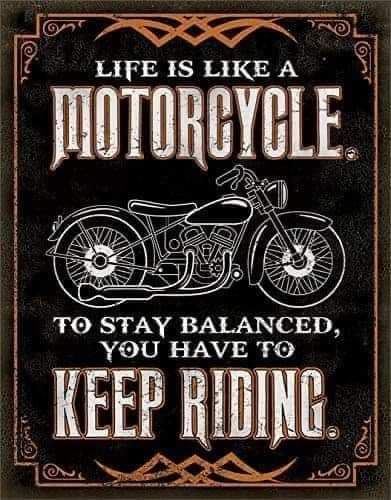 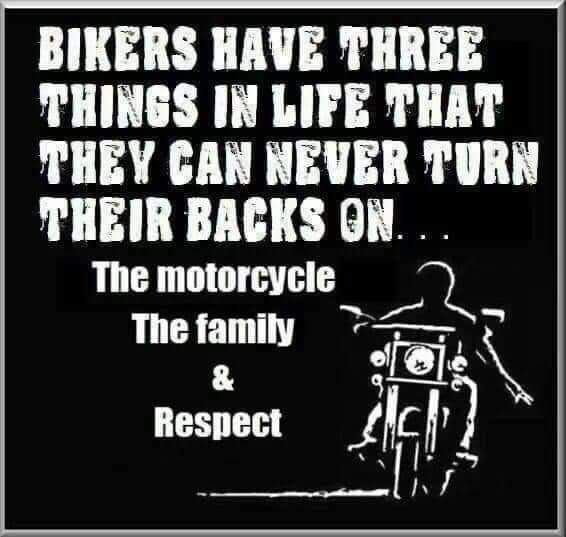 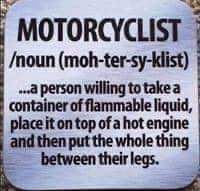 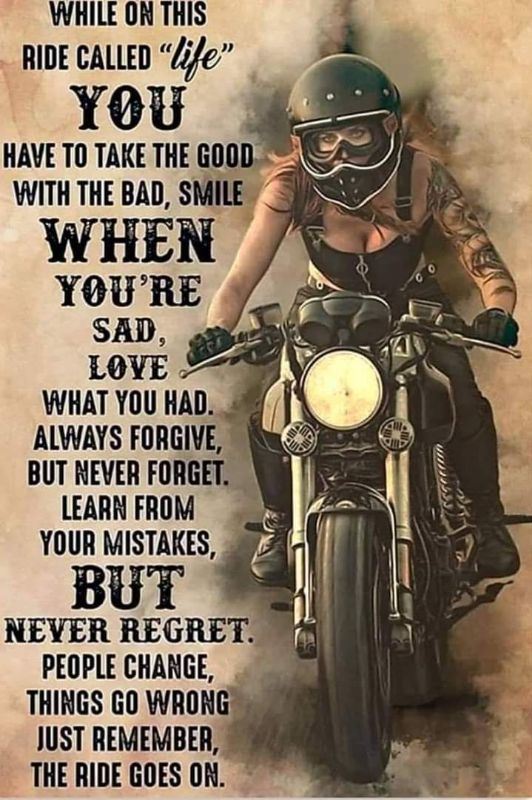 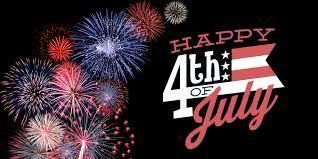 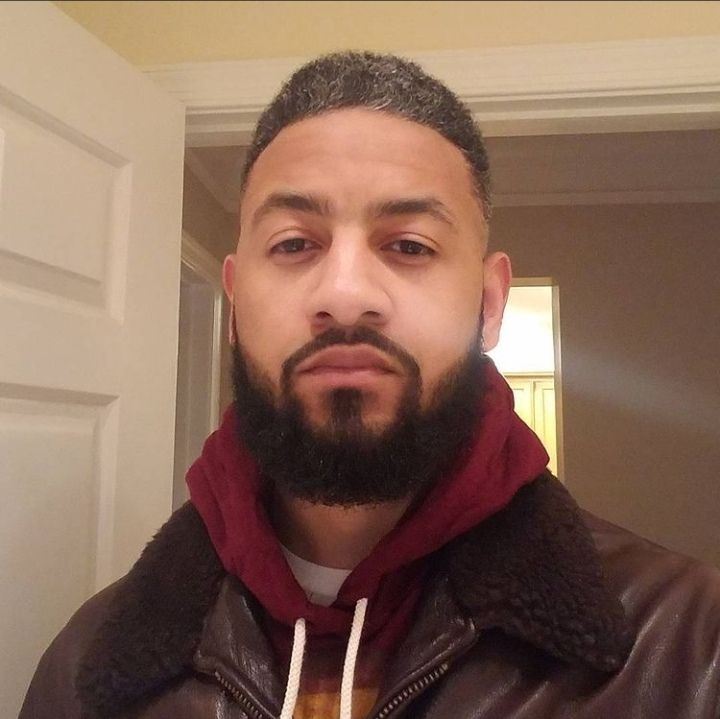 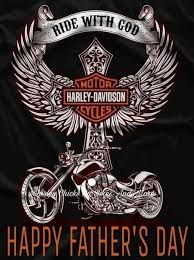