Bikers who Love to Camp

Khlcm
Yesterday
Top of the morning to everyone. I woke up like this.. Lol.
#Mood ;)

Khlcm
December 31, 2020
Compliment of the season

Khlcm
November 27, 2020
Thanksgiving was fun with little friends and their parent.. Thanks to everyone that was present and made me feel so homey even though i miss my family so much.. Cant wait for the Sunday's granny's seat Thanksgiving Dinner. Happy Weekend 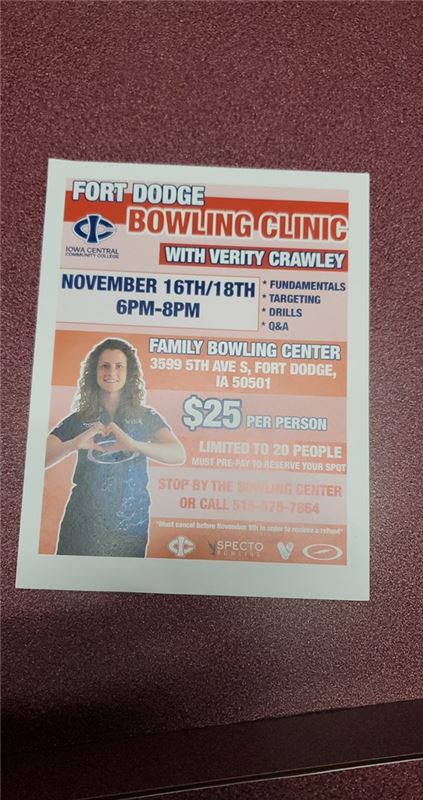 Khlcm
November 18, 2020
If you know you are Fake, please do not bother sending me a message much less a friend request as i have kind hearts who keeps me posted once you are a fake ass piece of shit. #STAYTHEFUCKAWAY

Khlcm
November 17, 2020
Once i accept your friend request and you do not respond to my message, i will gladly unfriend you, you resend a friend request then i block you off... I am not here to keep inactive friends.. Thanks for understanding.. Happy Tacos Tuesday

Khlcm
November 2, 2020
About last night at the grannies seat Halloween party.. It was a blast. Hope you guys had a splendid weekend like i did.. Happy New Month 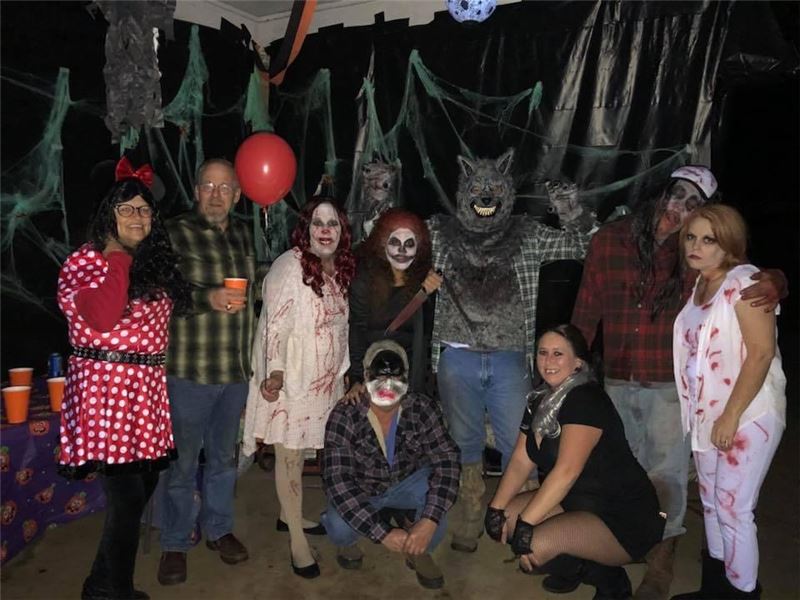 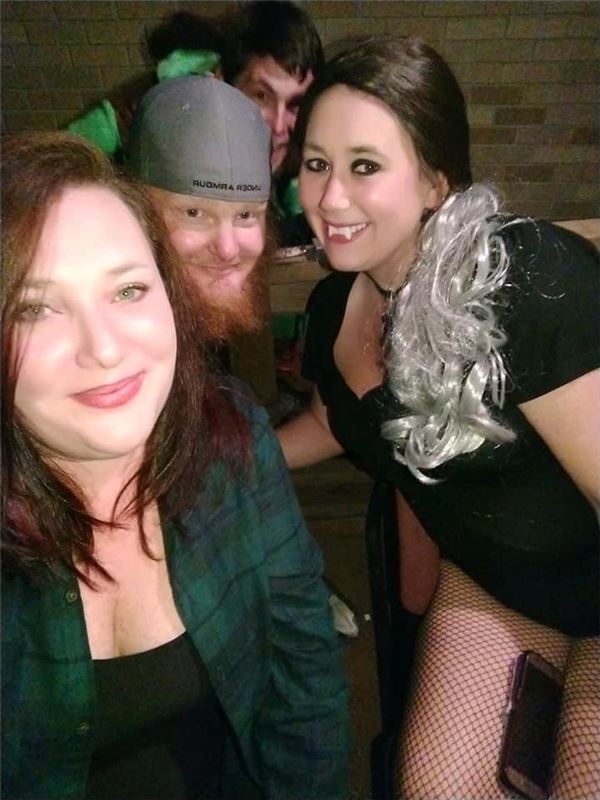 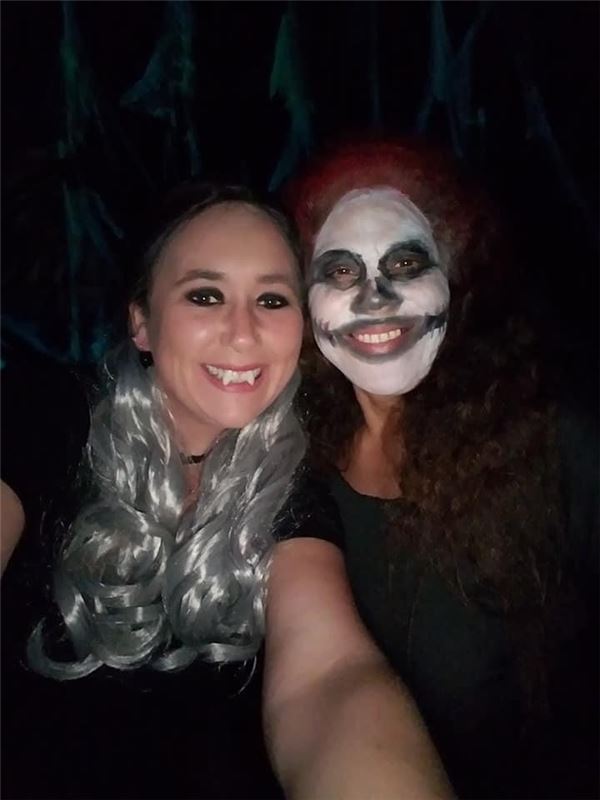 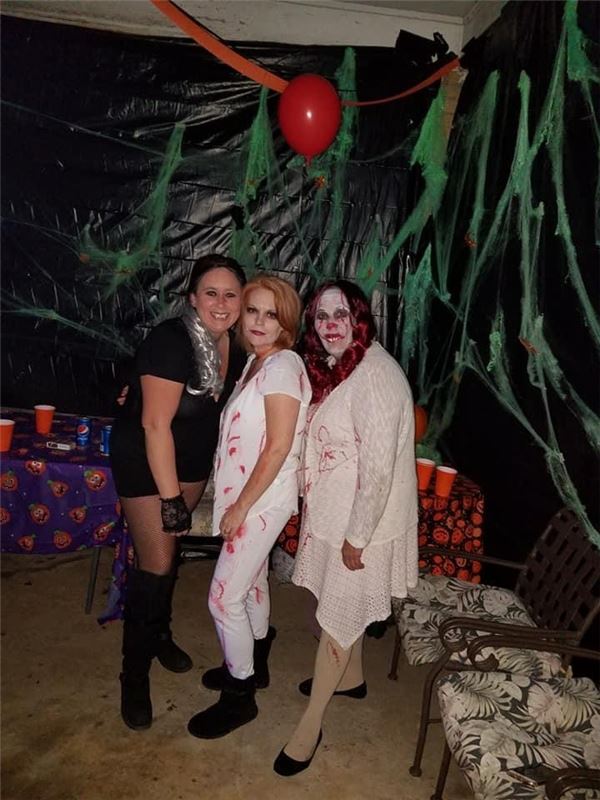 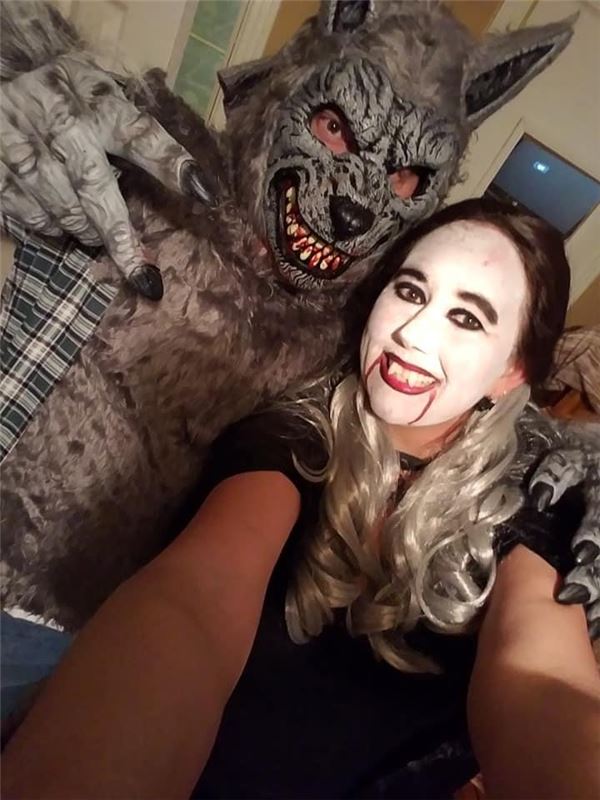 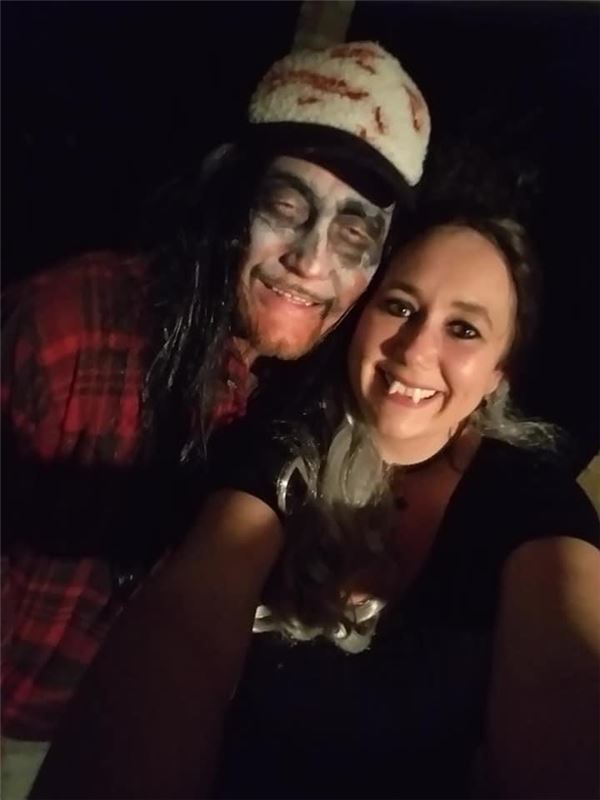 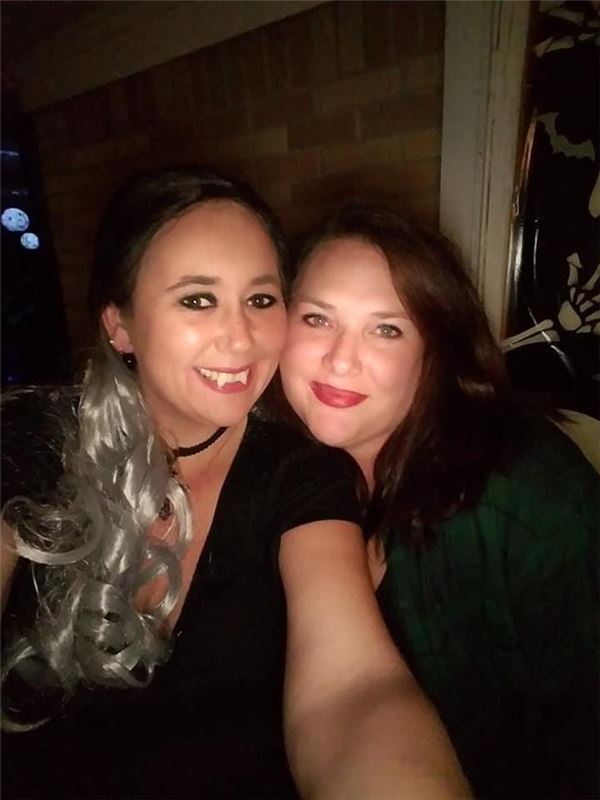 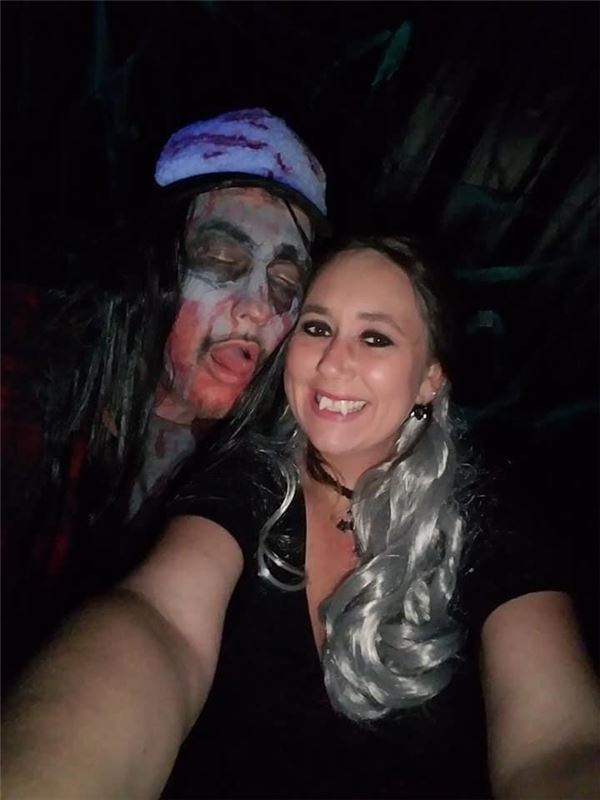 Khlcm
November 1, 2020
Spending my Halloween night in front of the fire. Happy Halloween 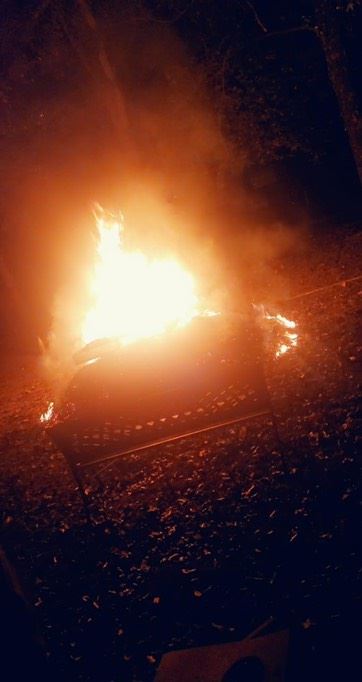 Khlcm
October 18, 2020
Woke up to the cold to check outside and realize it's snowing. Welcome White Paradise!! LISA prepare for snow fight! Susan update others for the recruiting of winter fun.. WINTER IS HERE. Happy Sunday 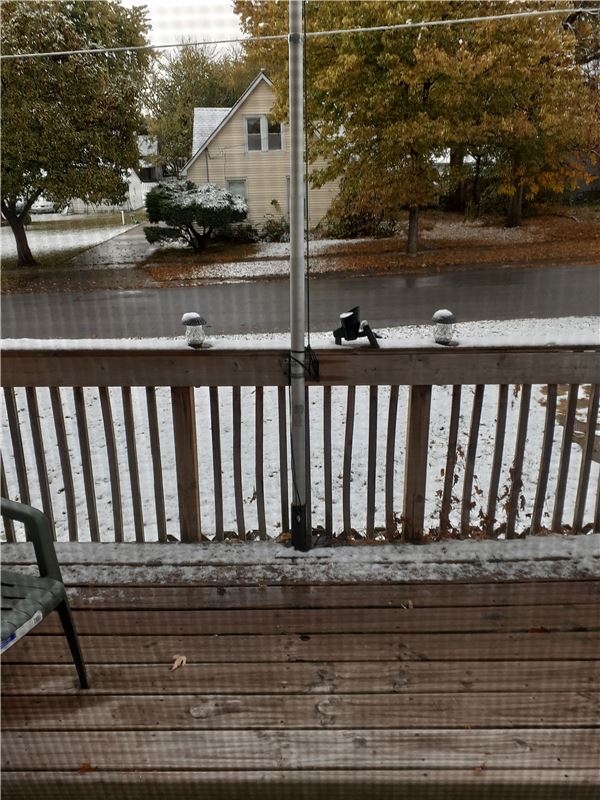 Khlcm via Captain USCG vet @ All American
October 6, 2020
I want to say something about the spirituality debate. You don't believe in God? Fine. Why is it so important for many of you to mock those of us that do? If we're wrong, what have we lost when we die? Nothing! How does our believing in Jesus bring you any harm? You think it makes me stupid? Gullible? Fine. How does that affect you? If you're wrong your consequence is far worse. I would rather live my life believing...See More in God and serving Him, and find out I was right, than not believe in Him and not serve Him, and find out I was wrong. Then it's too late.
There's no shame in my game! I believe in Jesus Christ. He said deny me in front of your friends & I will deny you in front of my Father. HE'S COMING BACK...Greatest man in history, had no servants, yet they called him Master. Had no degree, yet they called him Teacher. Had no medicines, yet they called him Healer. He had no army, yet kings feared Him. He won no military battles, yet He conquered the world. He committed no crime, yet they crucified Him. He was buried in a tomb, yet He lives today. His name is Jesus. 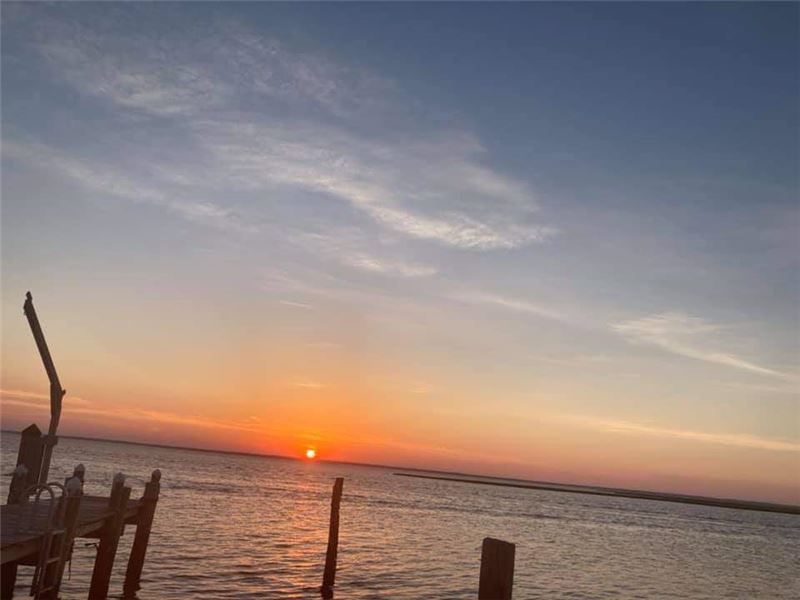 Khlcm
October 3, 2020
Who the hell are you people.. Is this another way of scamming people? Be careful out there . Please keep safe!
Show More