Memorialize BON friends that have passed. I see people's birthday listed and later learn that we have lost them. Post on their special dates to you. Be respectful. Post their URL & profile picture. If you post then "Leave Page", that deletes your posts. 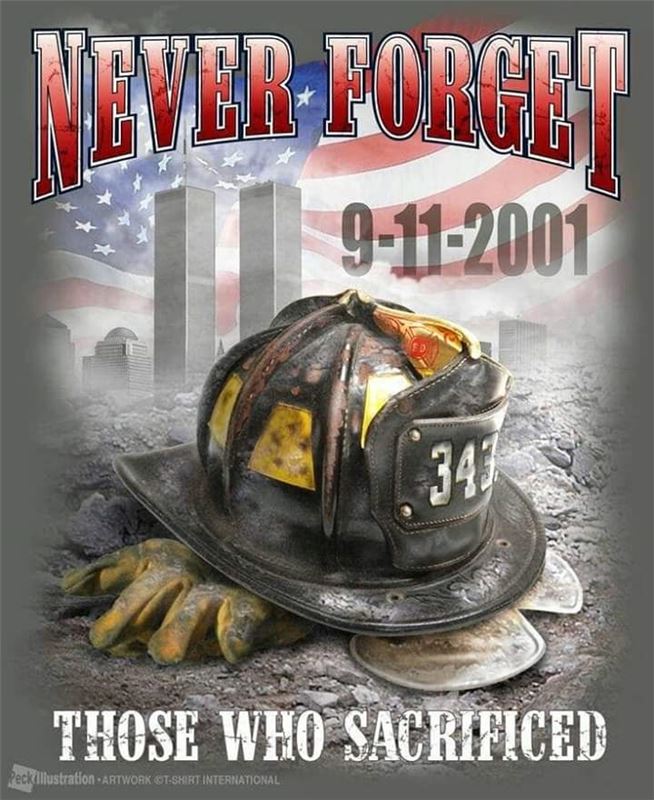 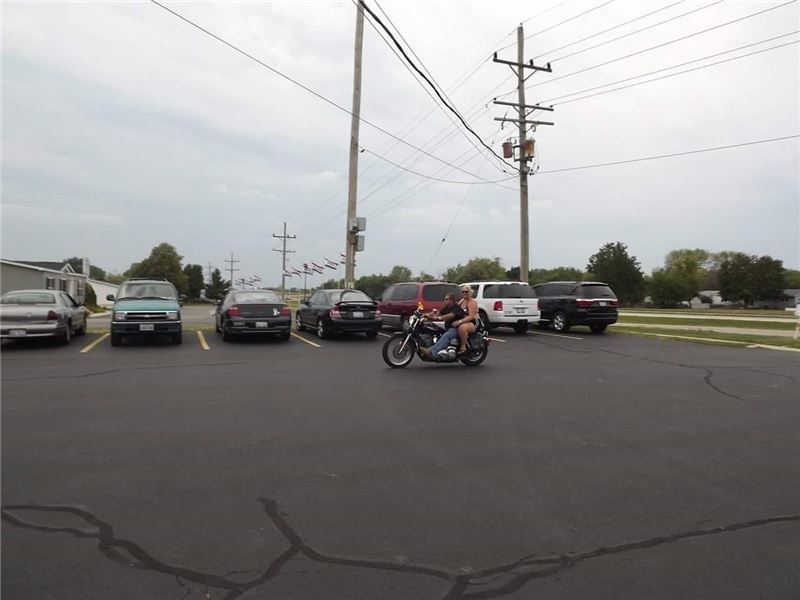 ralphharley
September 5, 2019
Five years ago this passed August I lost a close friend & riding partner, it never got too hot or too cold for Ole Huey & I to ride, I still miss him & always will. I feel he's riding on God's roads now in Harley Heaven. 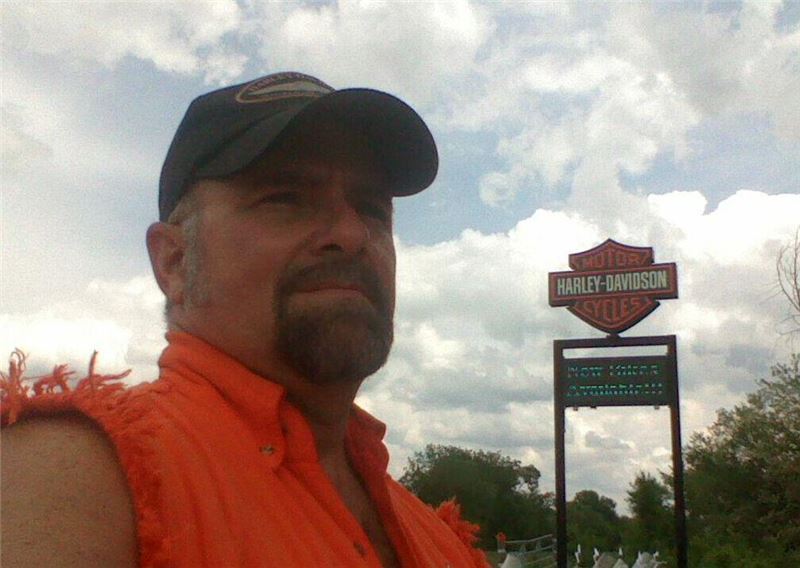 Hotrodn Girl
August 27, 2019
In Loving Memory of Mike! Would like to Honor and remember Only1WolverineUSN Combat Vet Ret./ Mike today on his birthday! Happy Birthday to you Mike! You were a TRUE friend & Patriot of Bon! We miss you! Thank you for being a friend! Thank you for your service! 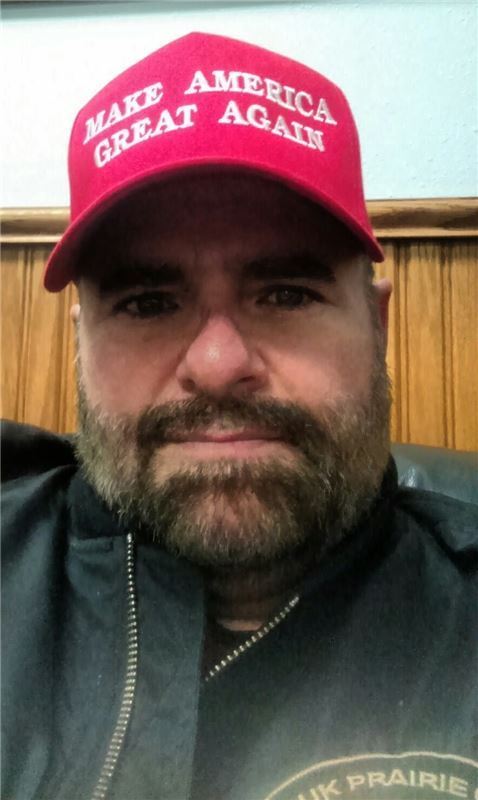 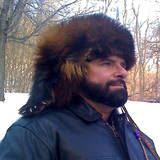 Rides A SporTy
August 26, 2019
Ive been wondering for a long time if Pappy (BON name- Shovelhead) was still with us. Last online post was Dec 2017. Nice friendly guy who chatted often about his dog Scooter. He was dealing with cancer the last time I heard from him. Does anyone here know anything ? 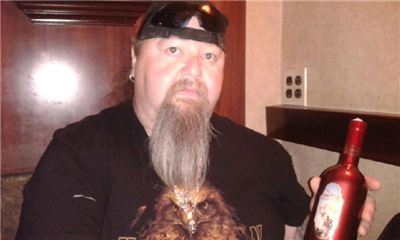 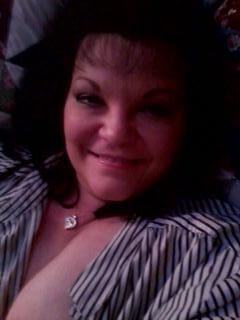 Astro
August 12, 2019
Janice aka GypsyQueen was a huge personality on BON. I included the post by her daughter after her death. 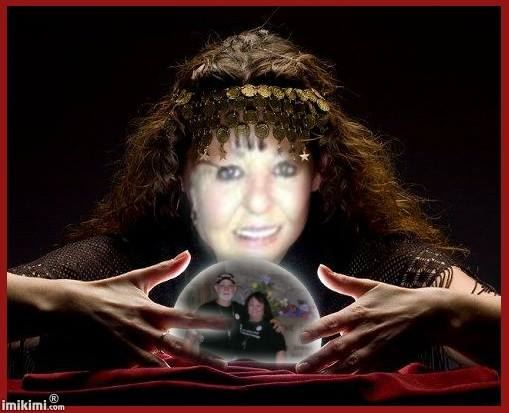 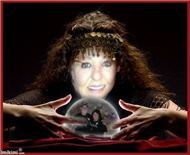 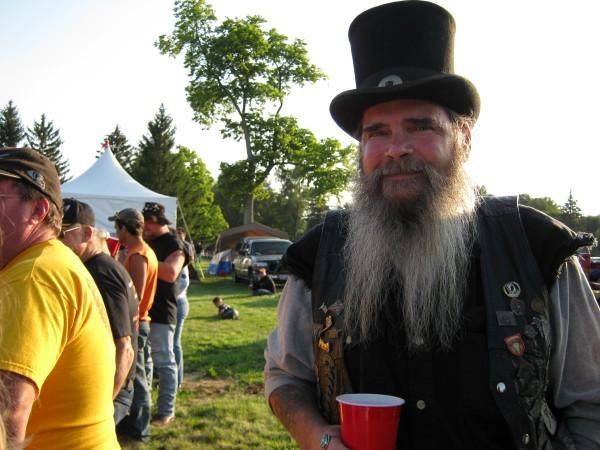 Mary A.K.A JustSimplyMe
August 11, 2019
My dear friend Maddog2 passed away on July 7 th... Kelly was a wonderful person who lost his battle to lung cancer..R.I P.. my dear friend.. 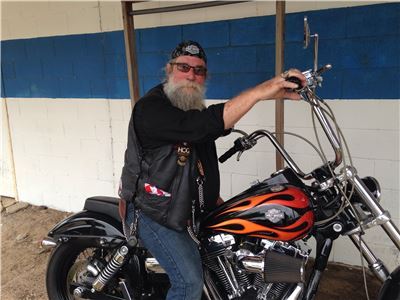 JuicyJ
August 11, 2019
My friend Troy passed away in 2013 down in DE .....wee hours of the morning by himself on his new bike. He hit a concrete median is what the news article said, it showed his bike laying on its side, he died later at the hospital. I met him for dinner a few times in Lancaster, which is close to me (York) and we rode a few times. Nice guy. He worked on helicopters. His mom owned a hotel in Jamaica. He was a very knowledgeable guy. He was only 49 yrs old. https://www.bikerornot.com/TroyEric/MoreInfo :(
Troy Eric - More
Troy
www.bikerornot.com
Join this Fan Page to see more!