Anything Harley Davidson Related. We watch this page around the clock to make sure it's the best Harley Davidson page on BON. We're Old School so don't start any crap and there won't be any. MLLH&R Live it. 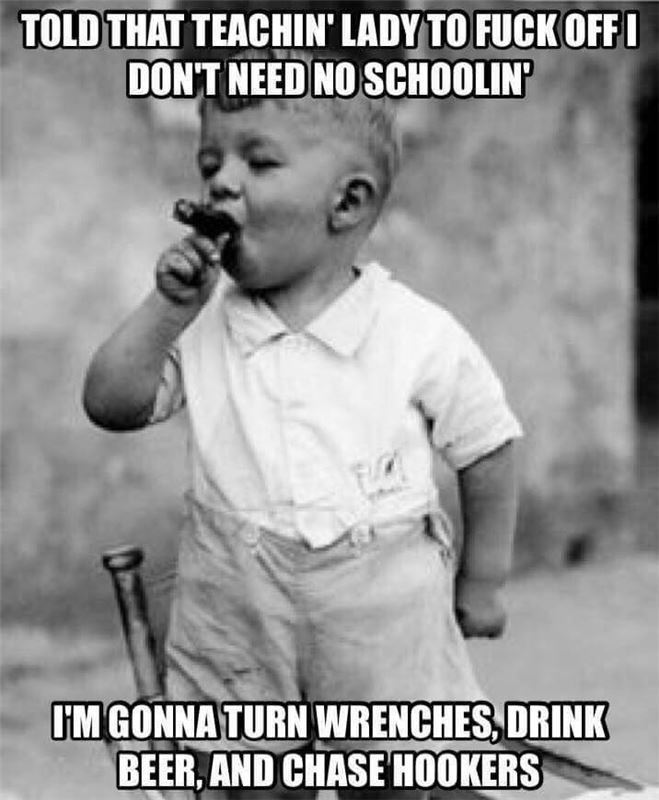 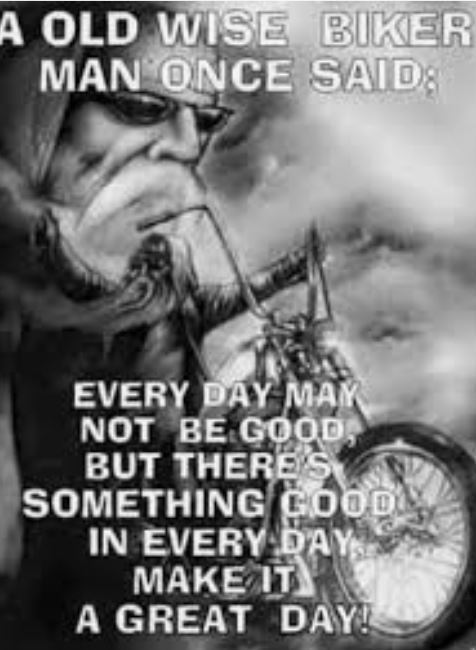 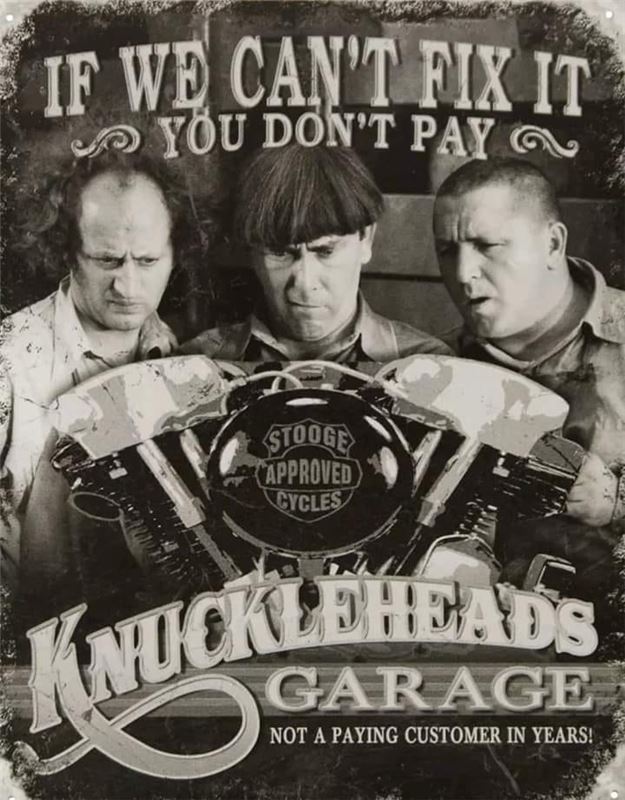 Weighing less than half of a Harley-Davidson WLA, the American M1 was originally designed for airborne troops. To this end, its components were built to withstand being dropped – if need be, the ignition could even work without the battery. Rugged, reliable, and great for cross-country travel, it was later adopted by other service branches for messenger work. 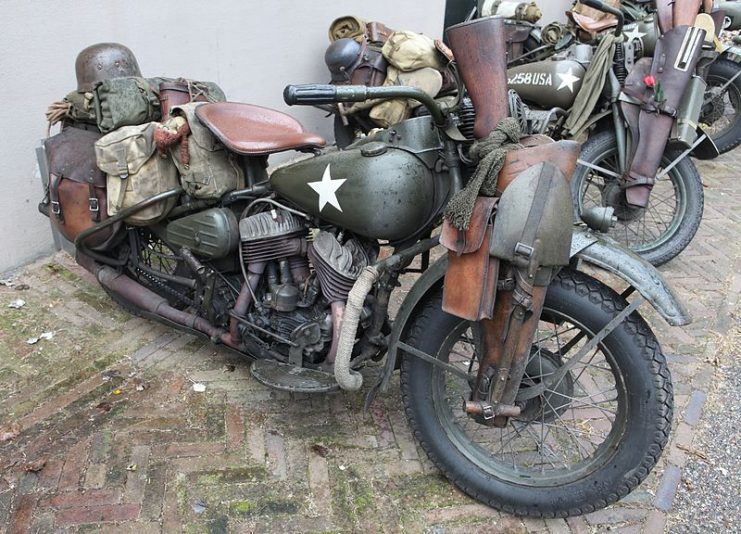 13 Military Motorcycles of World War
Though less powerful and protective than the war’s other vehicles, motorbikes were widely fielded in the Second World War. They were useful for
www.warhistoryonline.com 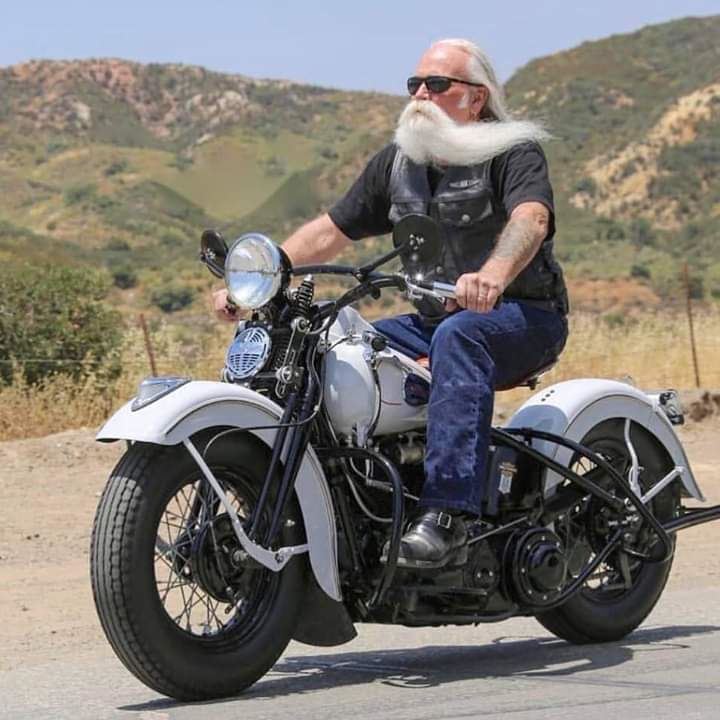 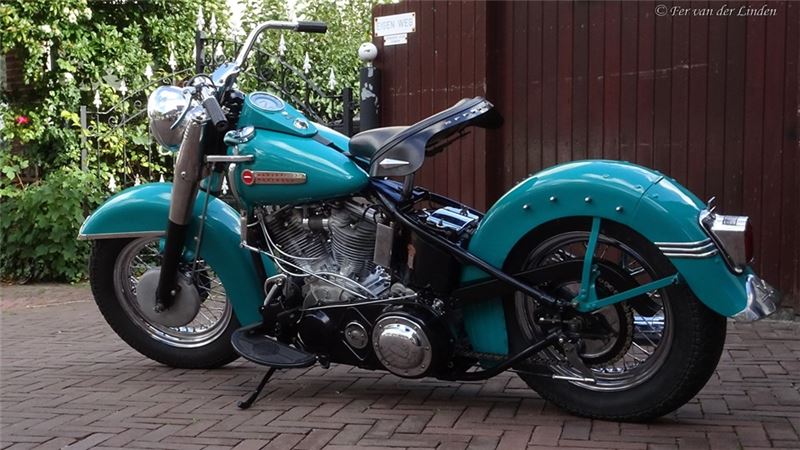 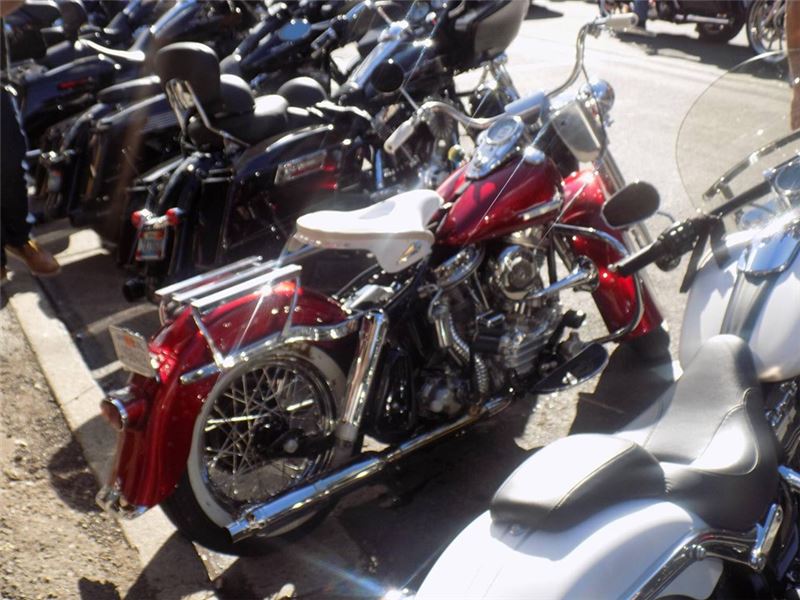 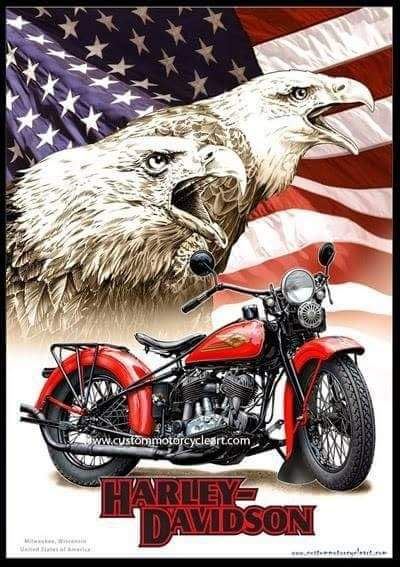 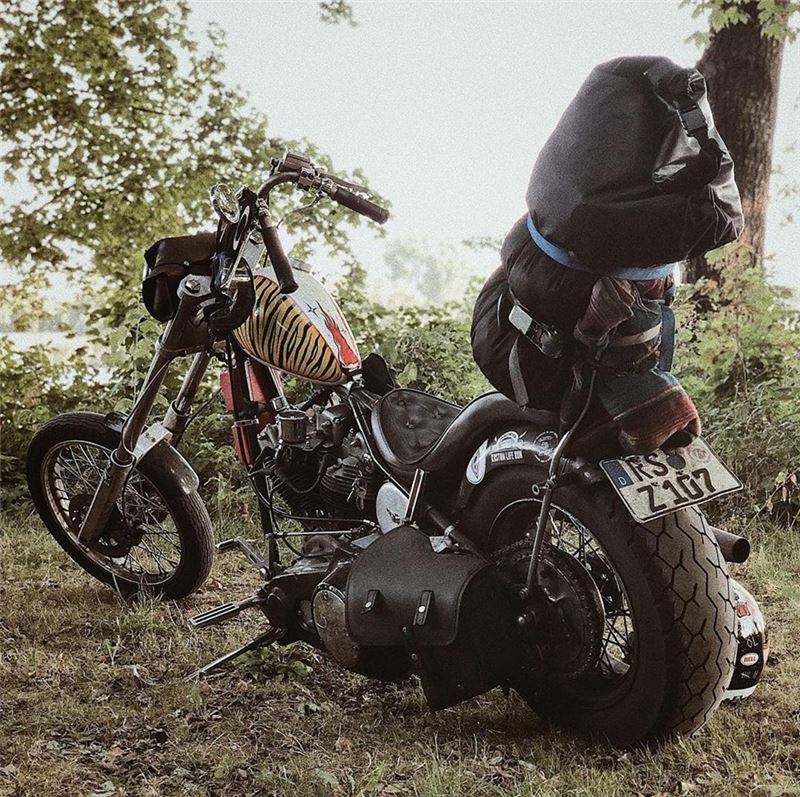 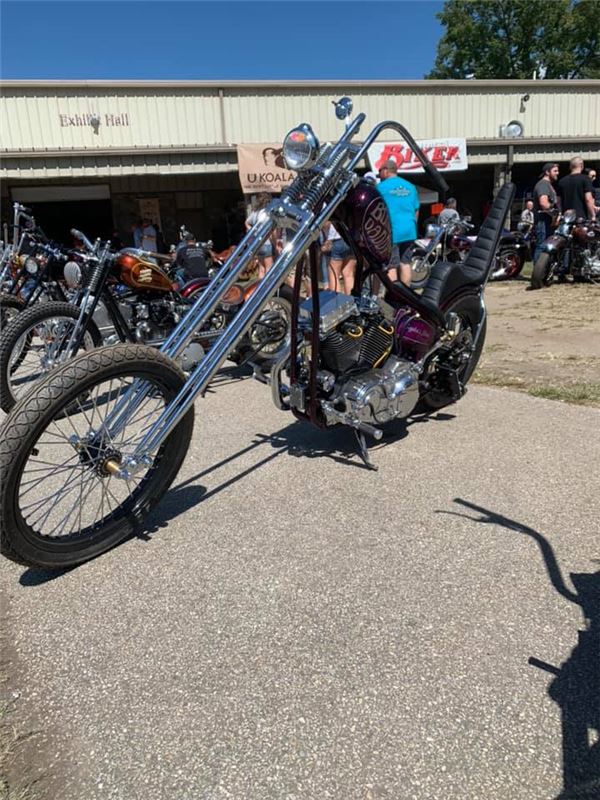 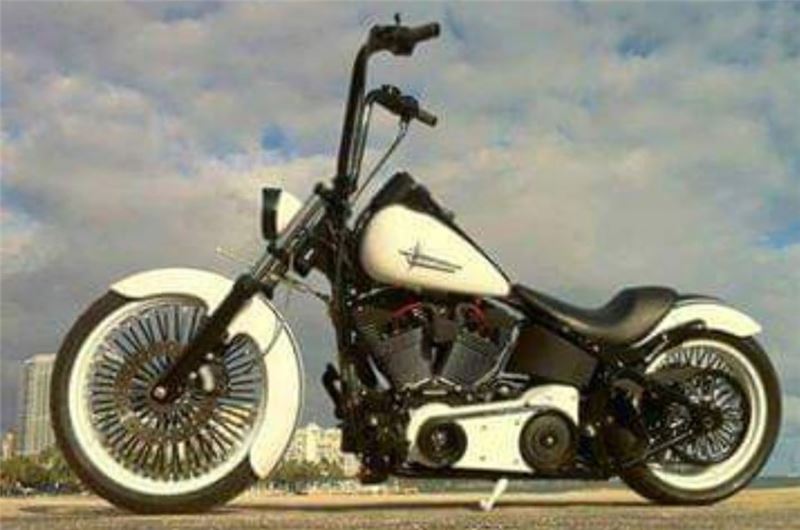 Old School
September 30, 2019
MANY COULD LEARN FROM THIS 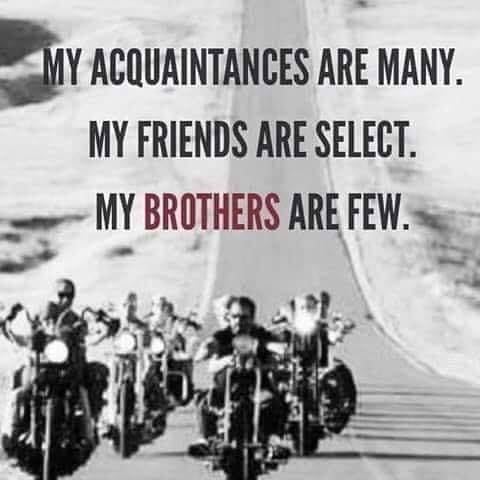 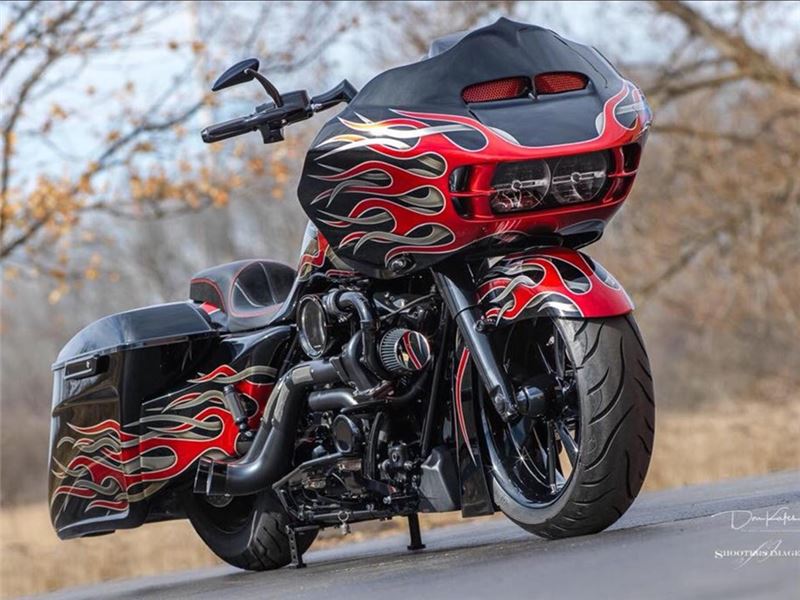 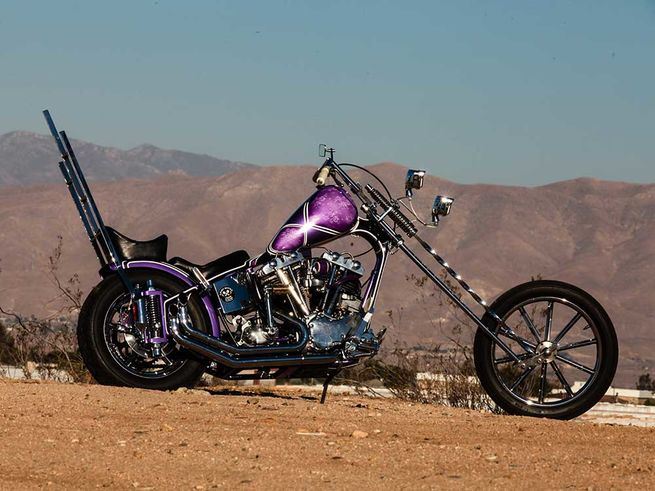