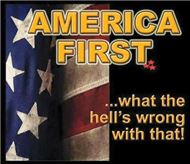 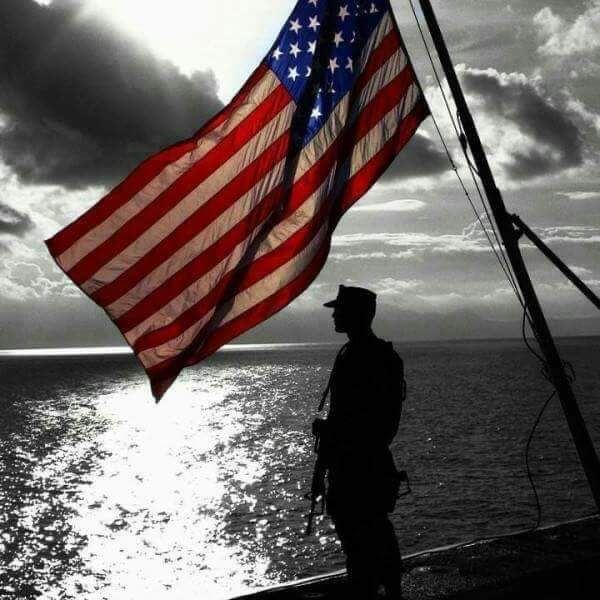 Backseat Wannabe
10 hours ago
Good Morning America - Land of the Free, Because of the Brave! 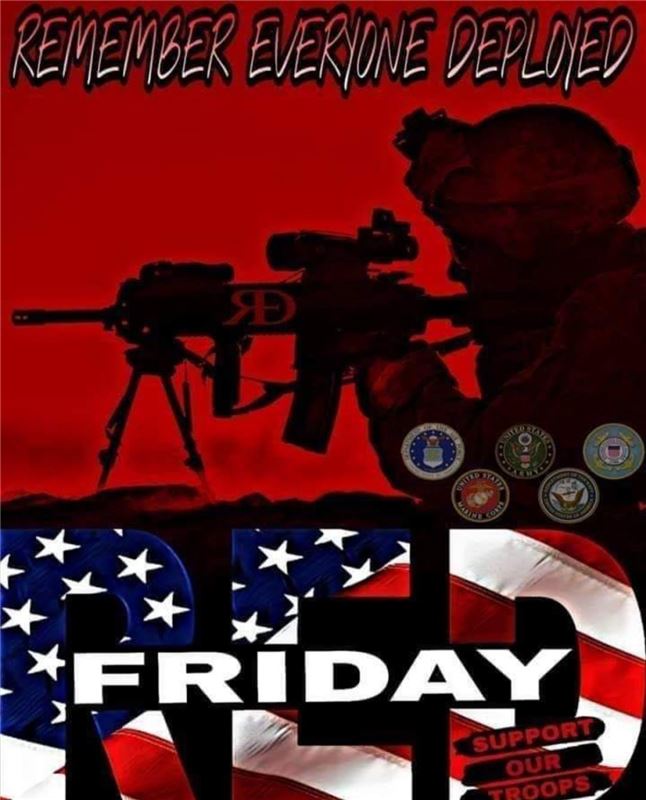 JerzKat
10 hours ago
Things are about to take sharp turn to Justice! 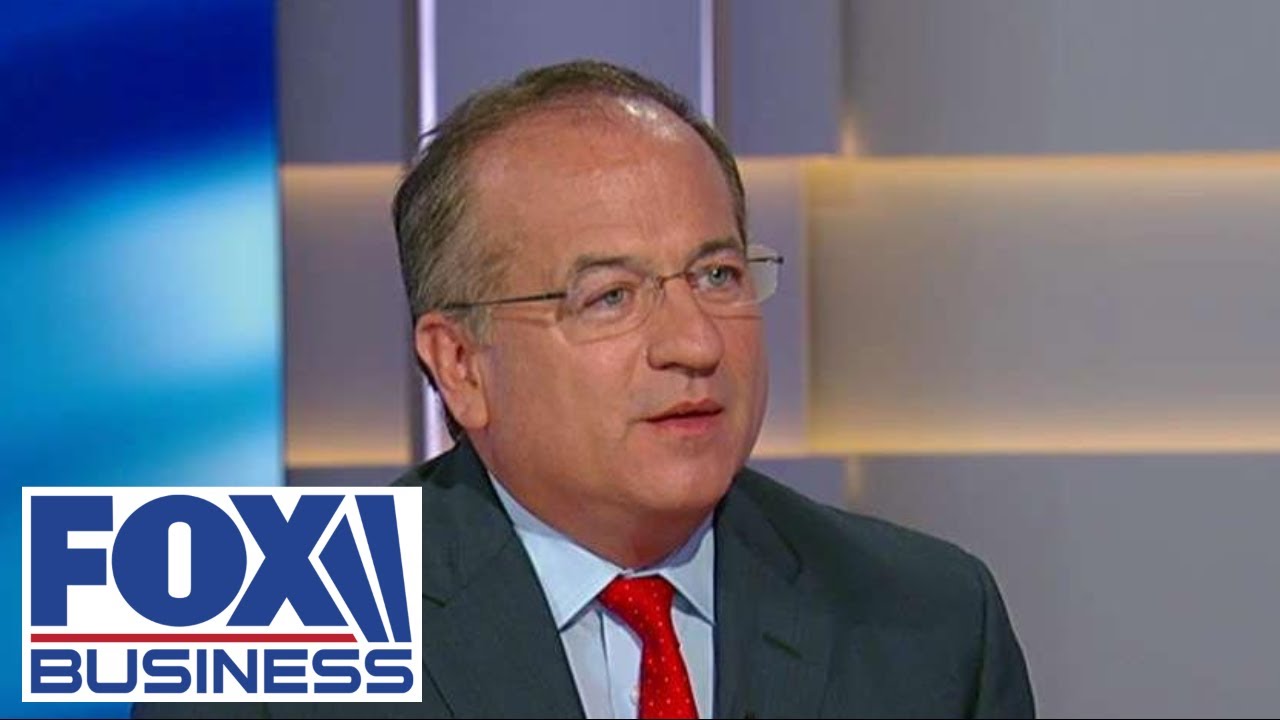 Christmasbaby
10 hours ago
http://www.uschronicle.com/al-sharptons-daughter-tried-bilk-new-york-tax-payers-five-million/?fbclid=IwAR2-NbaQOKY8Mr6G9rMO6VuOY7v8nI7-KJlaLTrjKLYeUwHYI77NtUt2qi8
The apple doesn't fall far from the tree

Al Sharpton's Daughter Tried To Bilk New York Tax Payers Out Of Five Million - US
Facebook When it comes to Al Sharpton, the nut doesn’t fall too far from the tree. That’s because, Dominique Sharpton, daughter to the MSNBC host, Race Ambassador, and Reverend,
www.uschronicle.com

JerzKat
10 hours ago
I agree with POTUS. Stone very close to being exonerated 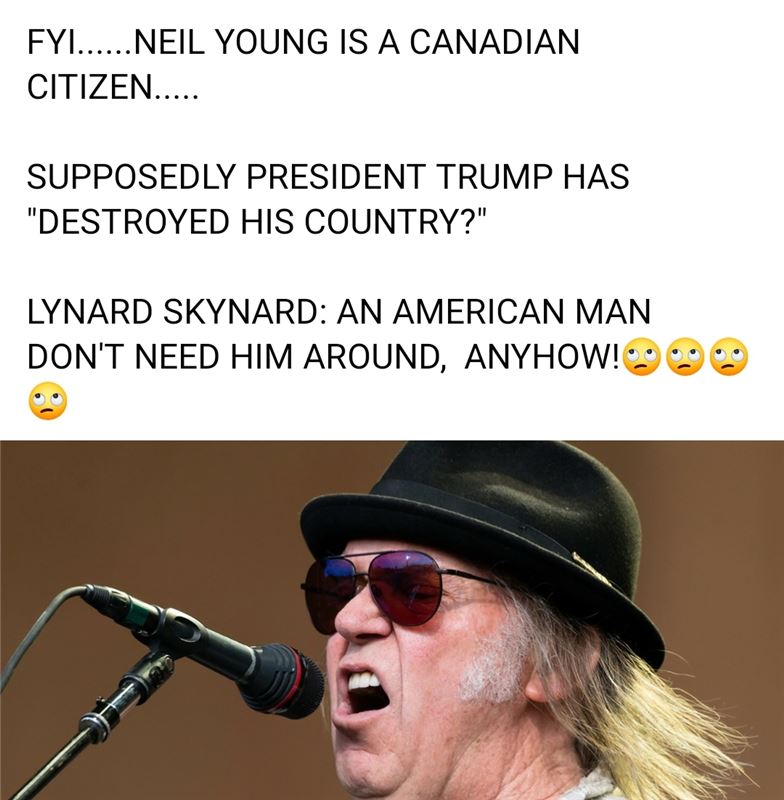 Captain USCG vet
Yesterday
I have had brain dead Leftards accuse me of being Right Wing, but let me assure you nothing could be further from the truth. This overused term, which actually originally came from the French Parliament, has for many years been used to describe every leader from Genghis Khan to Adolph Hitler and many in between. However, what is am is a lover of freedom, which includes economic freedom, freedom of thought, freedom...See More of speech and the amazing benefits this has largely bought on the Western World. Serving in countries where people have little freedom, I am wary of anybody or anything that erodes these freedoms. This includes political parties and filthy religious ideologies, and as I grow older, I am becoming less tolerant of both as they can take away our freedoms. I find that people who believe in such, have not taken the time to research what they think is freedom. In fact I largely don't talk at all to many people I was once close to due to their beliefs in ideologies that are eroding our hard won freedoms, and that includes a few people I am related to. You might say I am heartless, but I would rather be heartless than mindless. What is occurring today truly scares me, and what scares me the most, is that most people either don't realise what is happening, or don't care, perhaps both. If we don't stand up for our freedoms NOW, they will be lost incrementally for all time, and we will NEVER get them back. 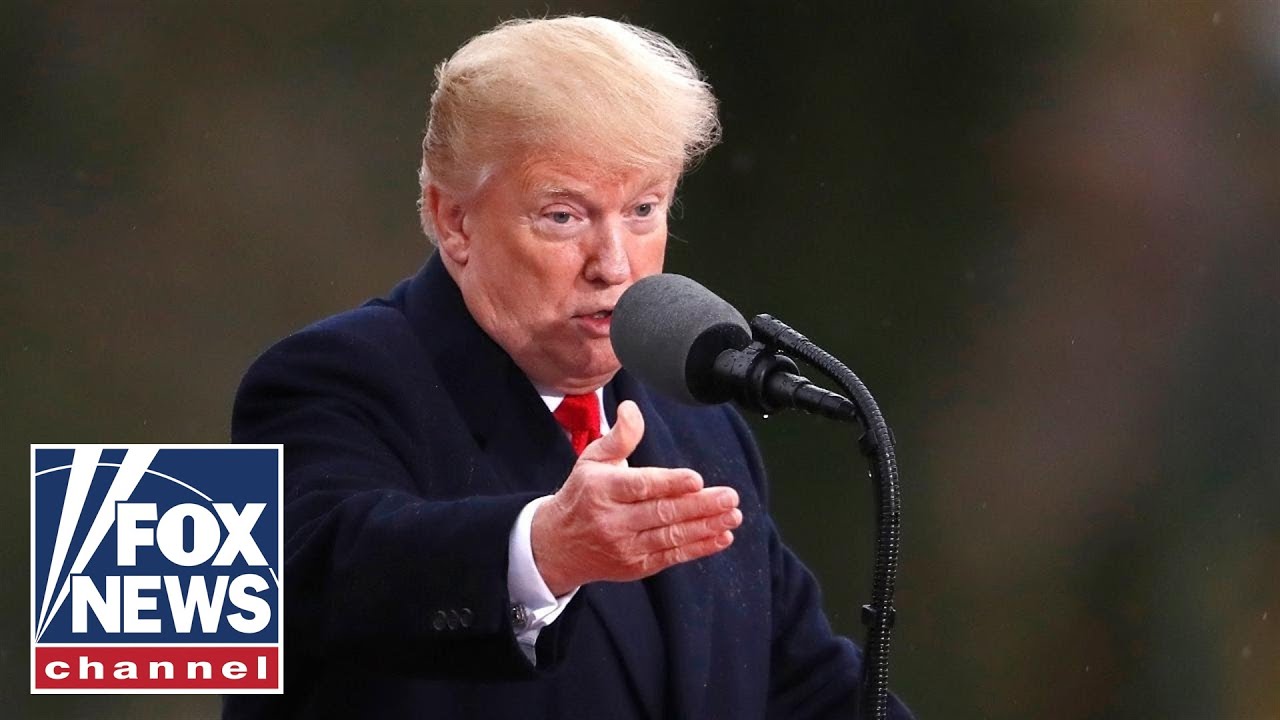 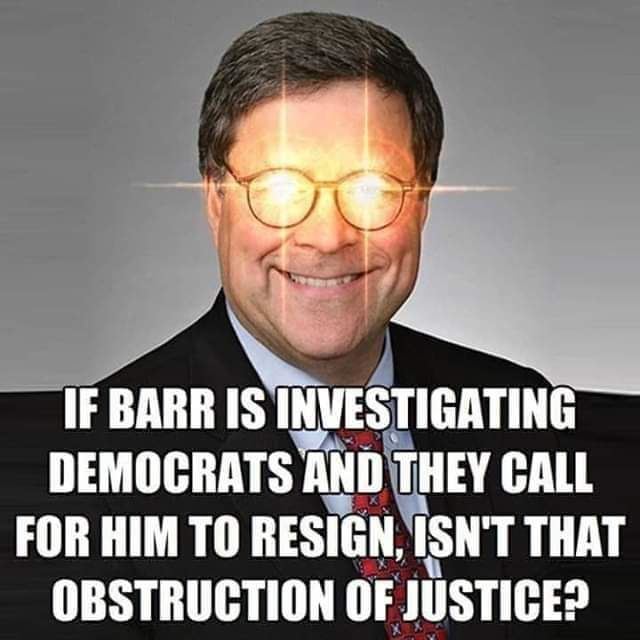 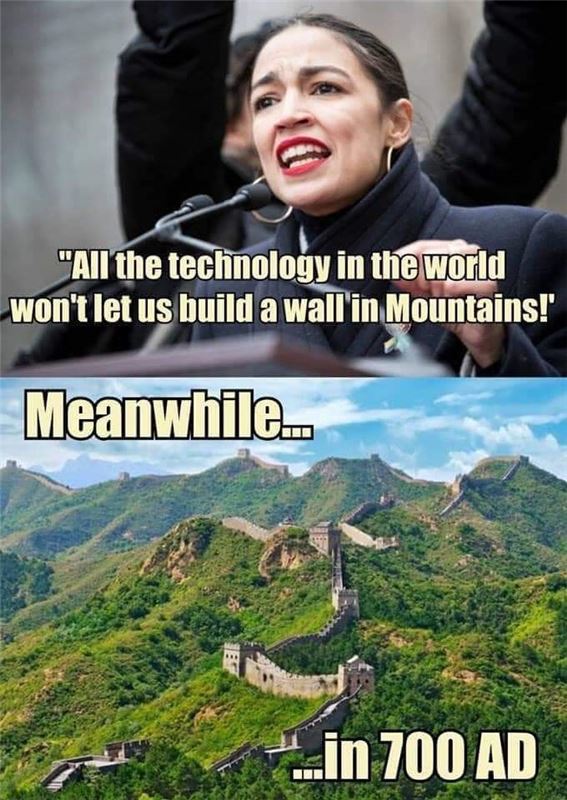 Captain USCG vet
Yesterday
Not being a Democrat, I really have no interest in their debates. However, the nightly news is full of reports whenever one of them opens their mouths. So far, my take away has been that none of them has any real plans. They all basically have the same message. Hate and defeat Trump then promise all sorts of free stuff without saying how much it will cost or how they will realistically pay for it. Meanwhile, they...See More are all trying to slit each other's throats. The only high point I saw was that everyone piled on "I'll take your guns and make you stop drinking soda", Mini Mike Bloomberg.
.
We all have a choice to make this November. Forget personalities. This country was founded on the idea of self determination. The Republican party supports that ideal. The Democrats operate on the elitist idea that they know better than the rest of us on how we should live. They will make the rules and control how we all live. I prefer to be free. 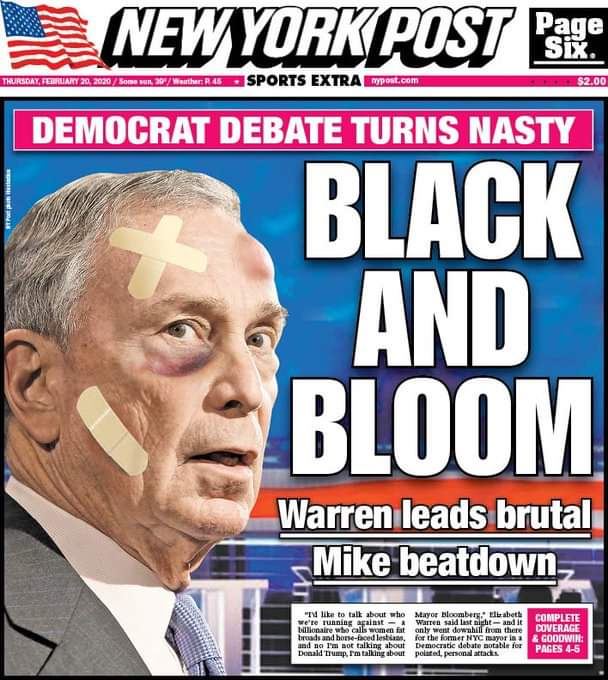 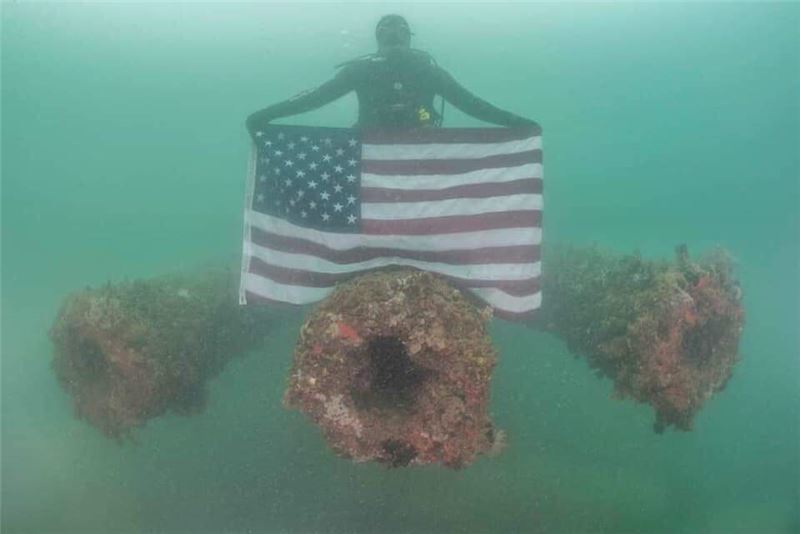 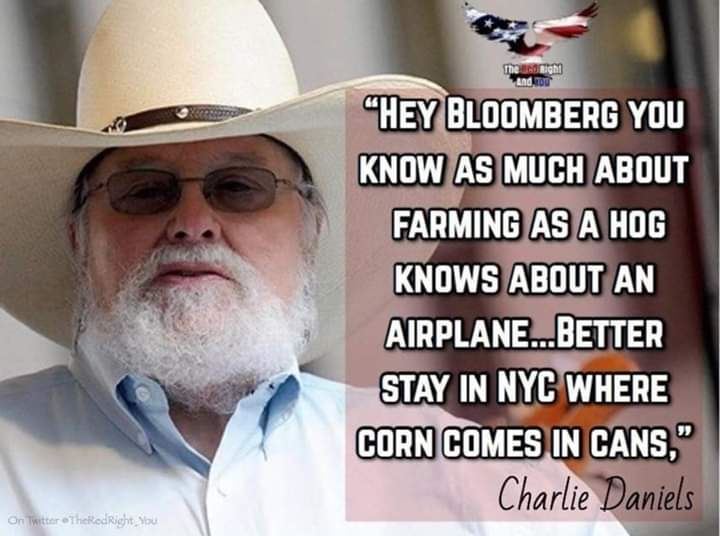