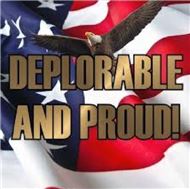 Everywhere in this Great Country! 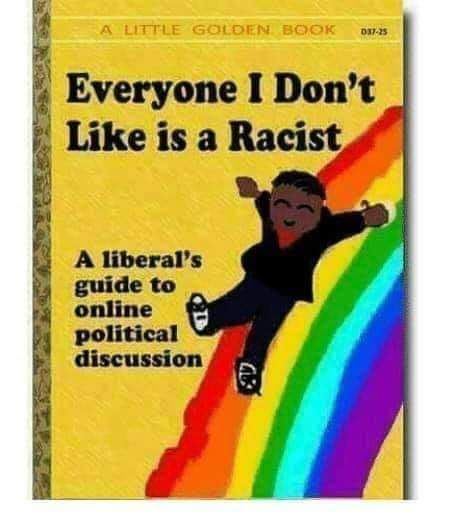 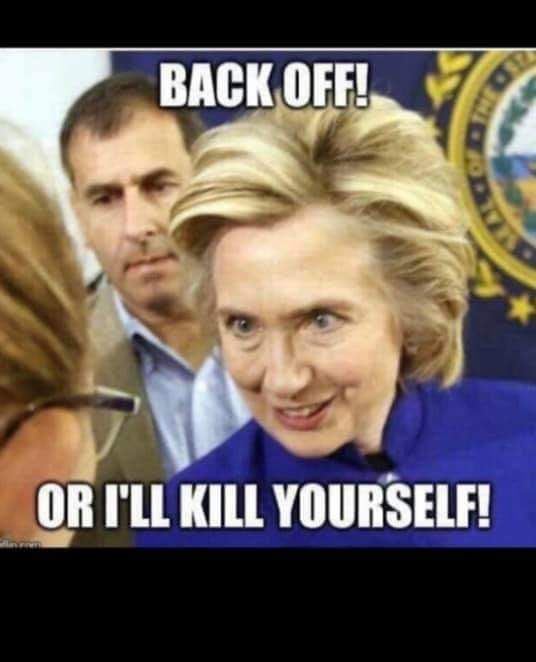 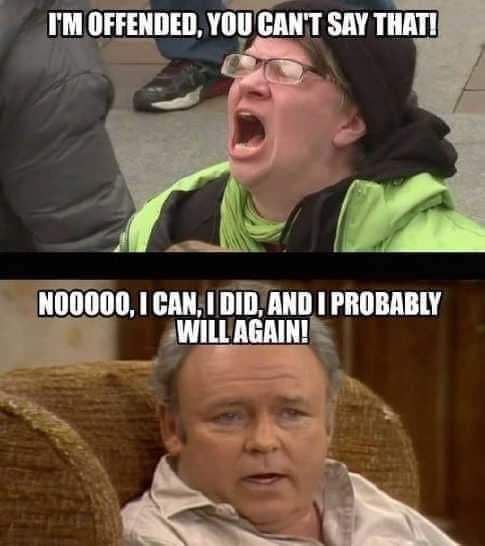 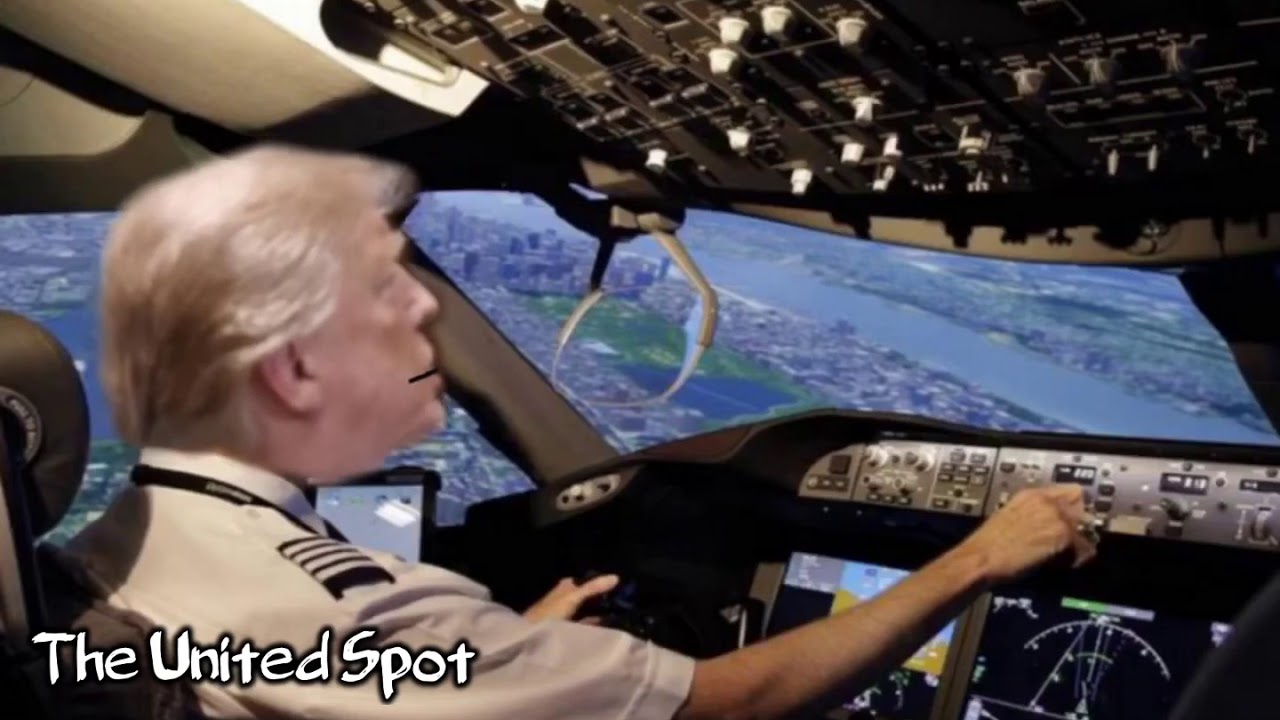 Not My Pilot -
www.youtube.com

The Deplorable Revolution
September 2, 2019
Trump Derangement Syndrome (TDS) is a mental condition in which a person has been driven effectively insane due to their dislike of Donald Trump, to the point at which they will abandon all logic and reason. Symptoms for this condition can be very diverse, ranging from hysterical outbursts to a complete mental break. TDS can also often result in the sufferer exhibiting violent, homicidal, or even genocidal desires....See More Sufferers have also been known to wish direct self harm on themselves (such as increased taxes, a desire for an economic recession, and even nuclear war), provided that a action might in some way hurt Donald Trump. Paranoia is also a common symptom of TDS. Sufferers have been known to believe that they are in some way being persecuted, and in some cases believe they are about to be a victim of genocide. The paranoia does however not seem to be bad enough to make TDS sufferers act on their beliefs to the extent of attempting to actually leave the United States. 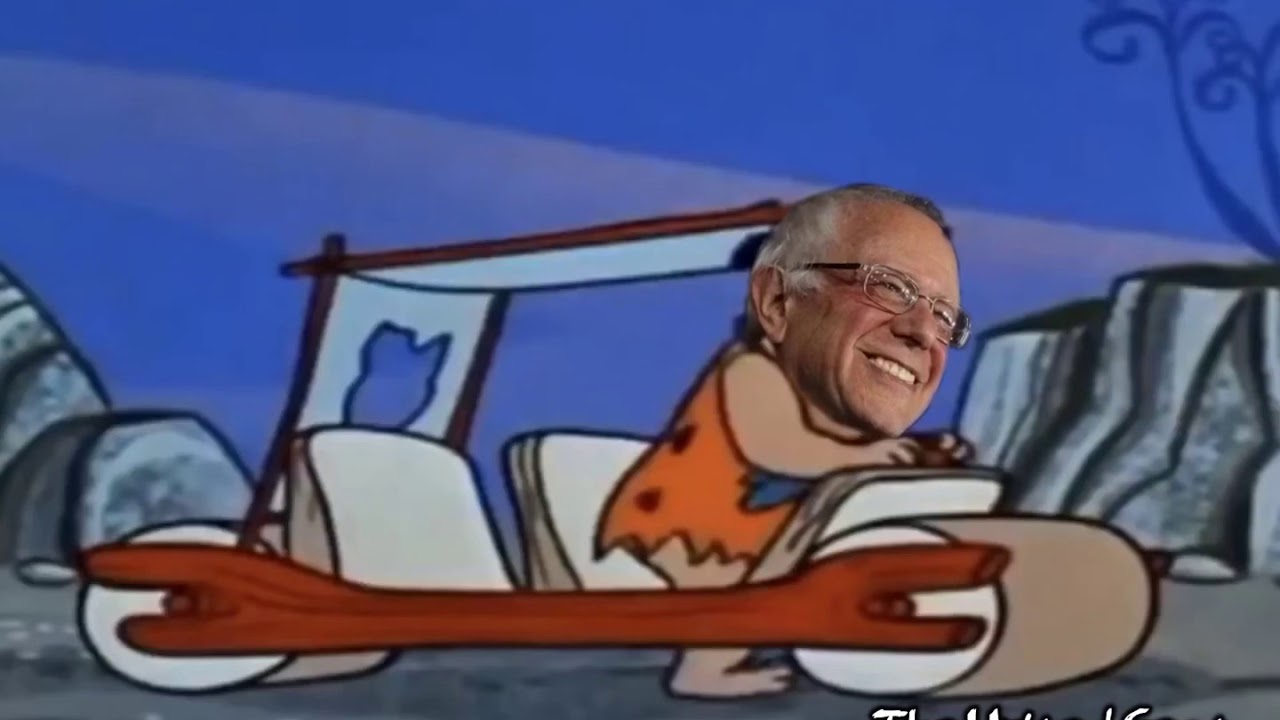 The Deplorable Revolution
August 31, 2019
https://townhall.com/columnists/lizcrokin/2016/07/10/trump-does-the-unthinkable-n2190160
See More
Donald Trump is a racist, bigot, sexist, xenophobe, anti-Semitic and Islamophobe -- did I miss anything? The left and the media launch these hideous kinds of attacks at Trump everyday; yet, nothing could be further from the truth about the real estate mogul. As an entertainment journalist, I’ve had the opportunity to cover Trump for over a decade, and in all my years covering him I’ve never heard anything negative about the man until he announced he was running for president. Keep in mind, I got paid a lot of money to dig up dirt on celebrities like Trump for a living so a scandalous story on the famous billionaire could’ve potentially sold a lot of magazines and would’ve been a “yuge” feather in my cap. Instead, I found that he doesn’t drink alcohol or do drugs, he’s a hardworking businessman and totally devoted to his beloved wife and children. On top of that, he’s one of the most generous celebrities in the world with a heart filled with more gold than his $100 million New York penthouse.

In 2004, the first season of “The Apprentice” aired and at that time I worked as an entertainment columnist for the “RedEye Edition of the Chicago Tribune” and as a freelancer for “Us Weekly”. I had a gut feeling that Chicago contestant, Bill Rancic, was going to win the reality show. So I contacted him and covered the hit show the entire season. I managed to score an invite to New York for the show’s grand finale and after-party. This is where I first met Trump and got to ask him a few questions. That year, Rancic did win “The Apprentice”. I attended “The Apprentice” finale the next two years in a row. Between that and the frequent visits Trump and his family made to Chicago during the construction of their Trump International Hotel & Tower, I got a chance to meet most of his family too and I’ve had nothing but positive experiences with them. Since the media has failed so miserably at reporting the truth about Trump, I decided to put together some of the acts of kindness he’s committed over three decades which has gone virtually unnoticed or fallen on deaf ears.


CARTOONS | AF BRANCO
VIEW CARTOON
In 1986, Trump prevented the foreclosure of Annabell Hill’s family farm after her husband committed suicide. Trump personally phoned down to the auction to stop the sale of her home and offered the widow money. Trump decided to take action after he saw Hill’s pleas for help in news reports.

In 1988, a commercial airline refused to fly Andrew Ten, a sick Orthodox Jewish child with a rare illness, across the country to get medical care because he had to travel with an elaborate life-support system. His grief stricken parents contacted Trump for help and he didn’t hesitate to send his own plane to take the child from Los Angeles to New York so he could get his treatment.

Trump Does The
Donald Trump is a racist, bigot, sexist, xenophobe, anti-Semitic
townhall.com 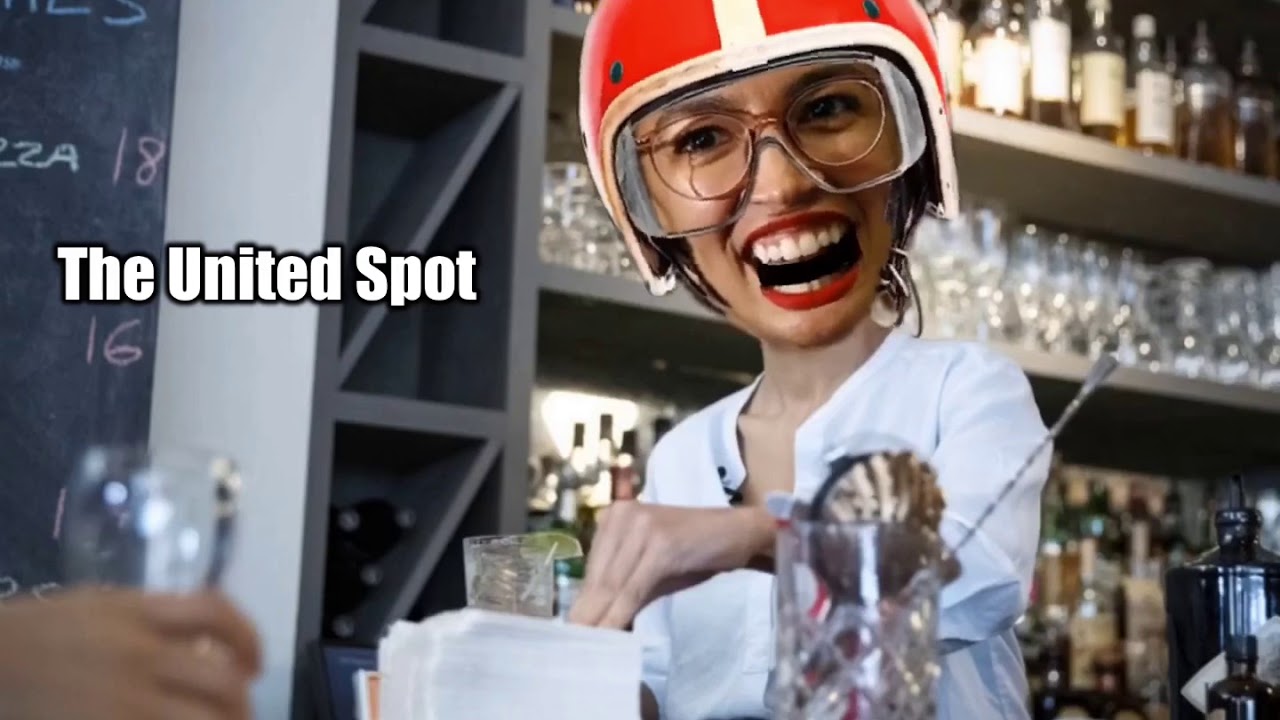 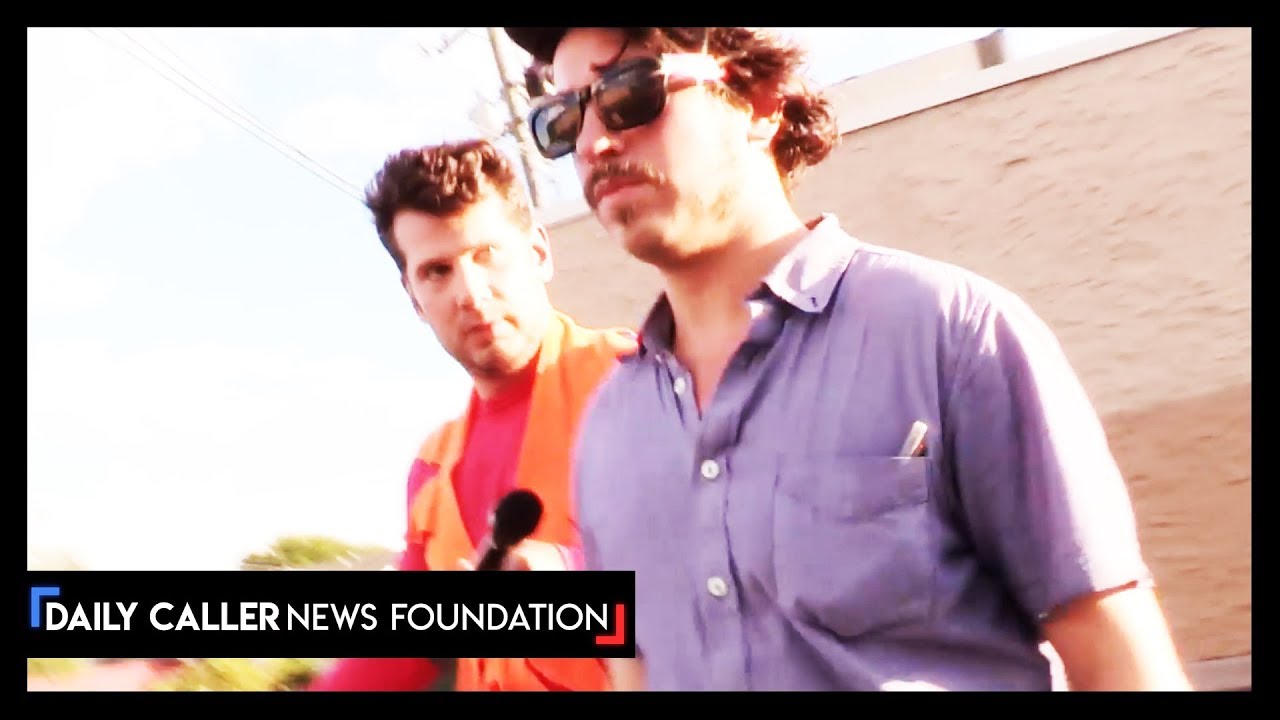 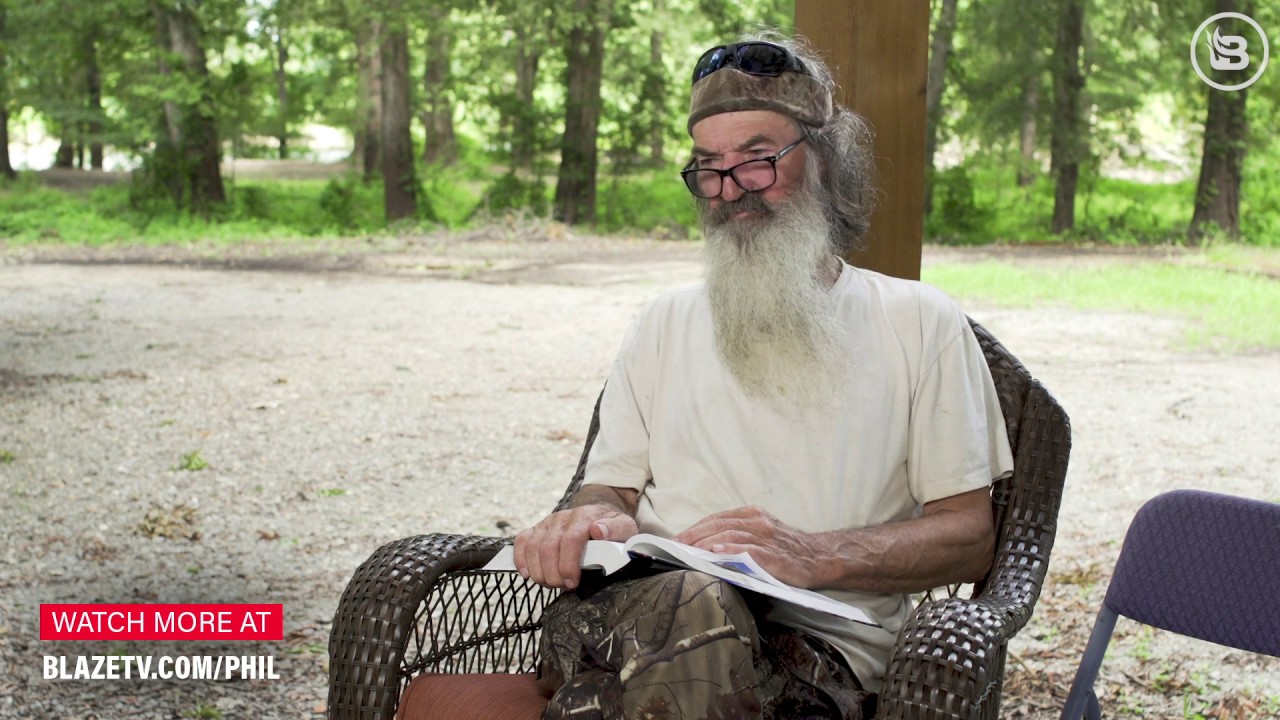 Phil Robertson: How'd You Make Your Millions, Bernie? -
Karl Marx thought the workers should be in charge even though he didn't even have a job. He made his money by marrying a woman with money. With Bernie
www.youtube.com 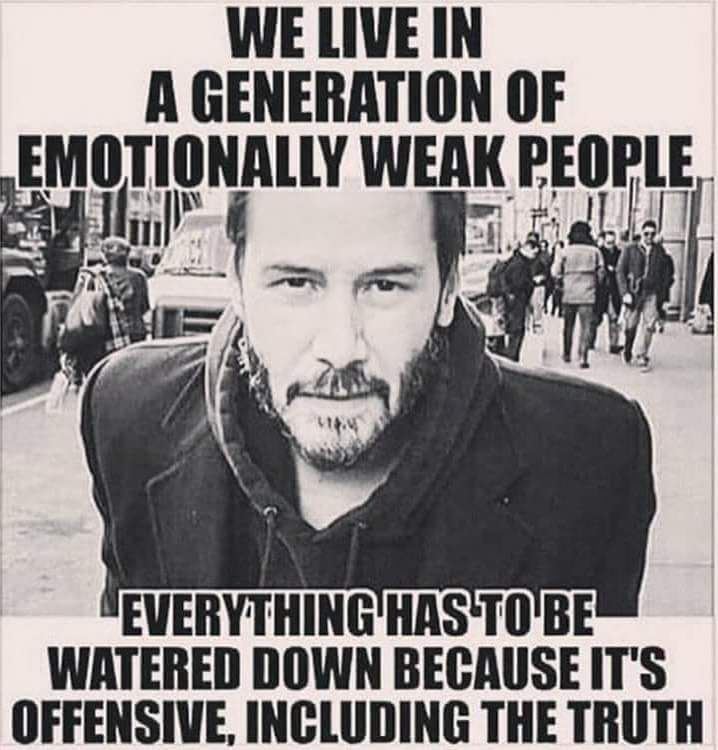 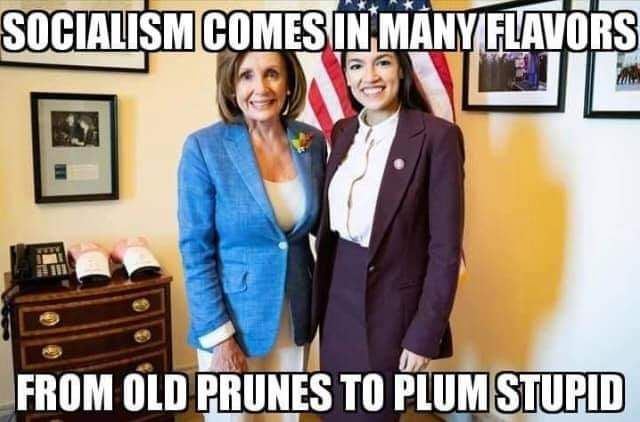 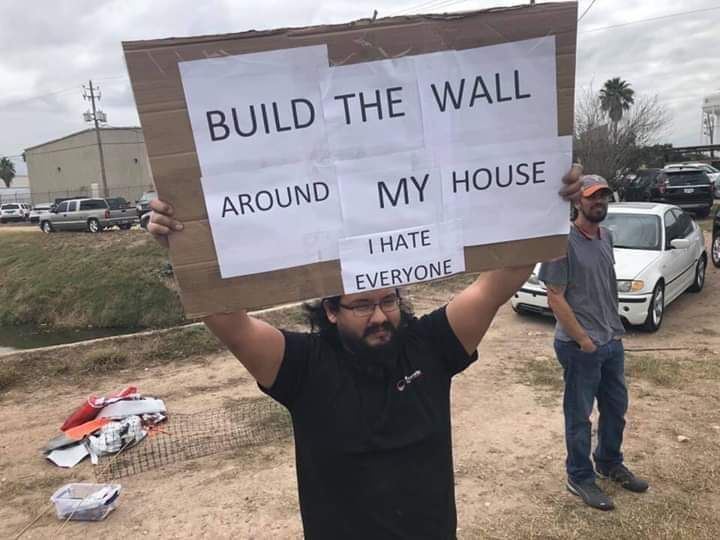 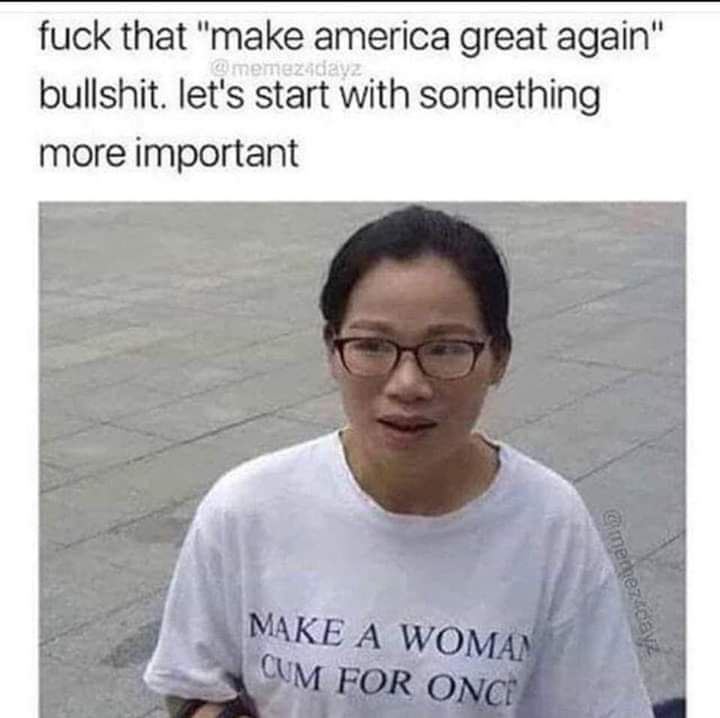 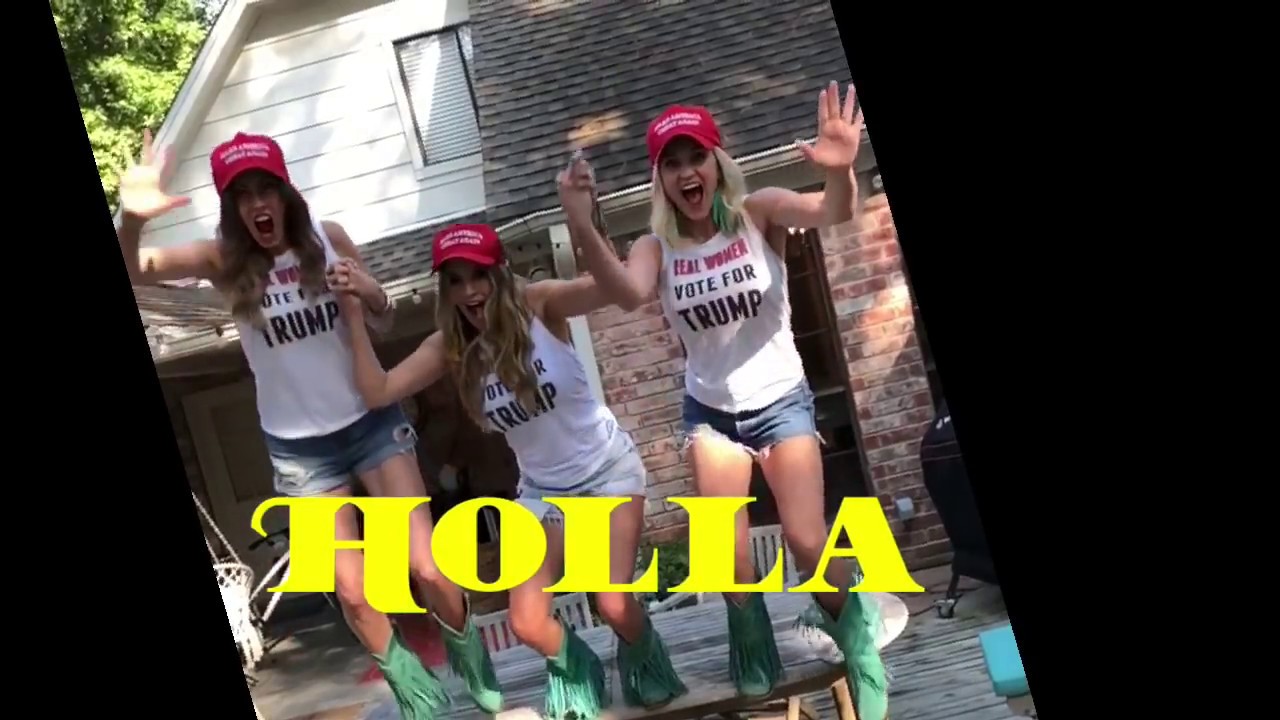