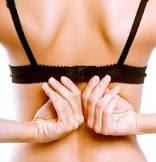 The Bra Page is back! Keep it nudity free. Drama free. RESPECT THE MODELS! Show ur love for the page and share it by joining! Enjoy and have fun with it! Show off ur Bra Collection! THANK U! 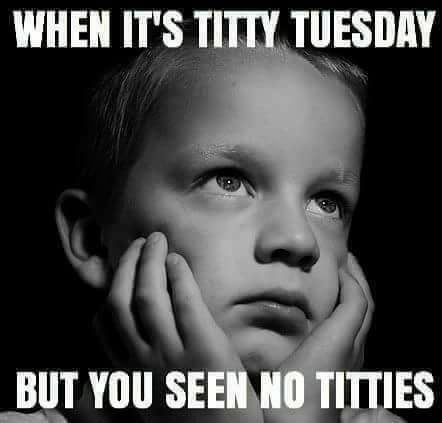 
Created in 2001 by Victoria’s Secret, the Heavenly Star bra was modeled by Heidi Klum.
The third costliest bra in the world is encrusted with 1.200 Sri Lankan link sapphires and features a 90 carat emerald cut diamond worth $10.6 million as its centerpiece.
Would you dare to buy it? 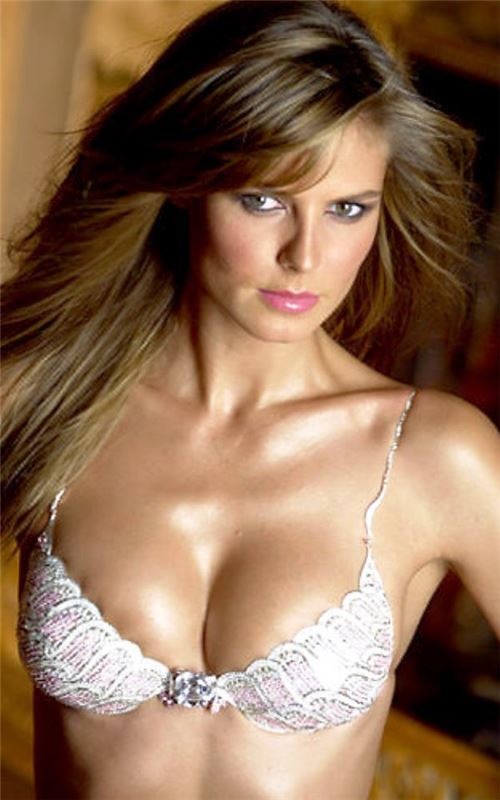 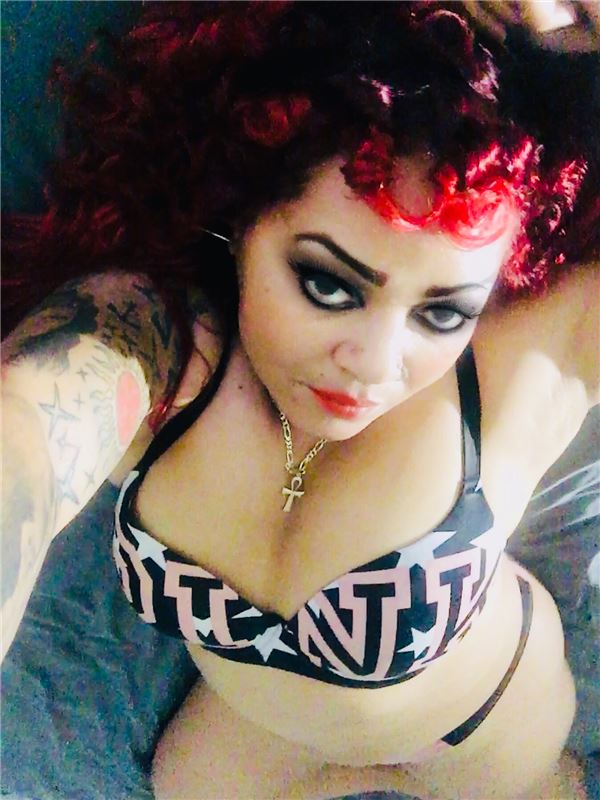 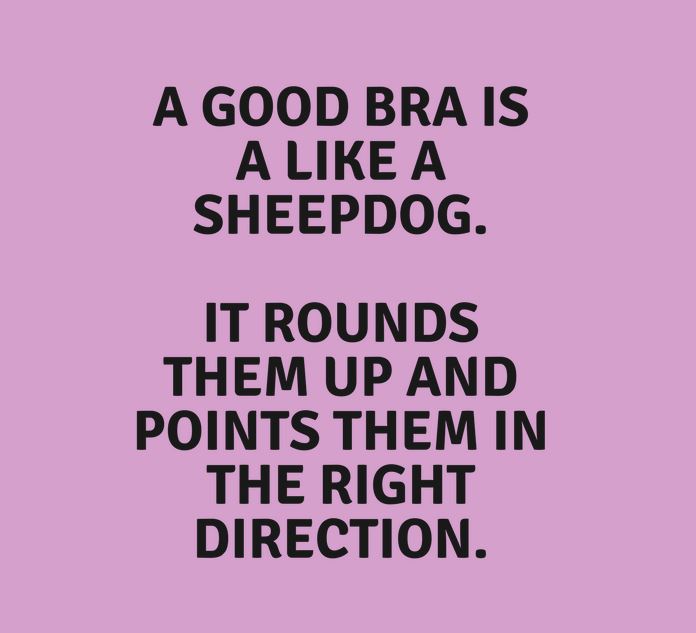 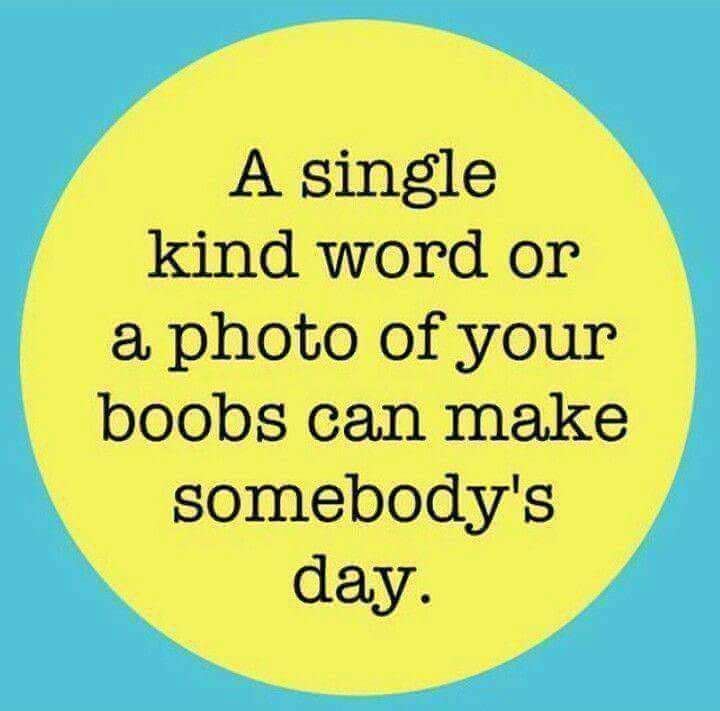 lori ann
July 18, 2019
Every night this is where they go sayonara suckers 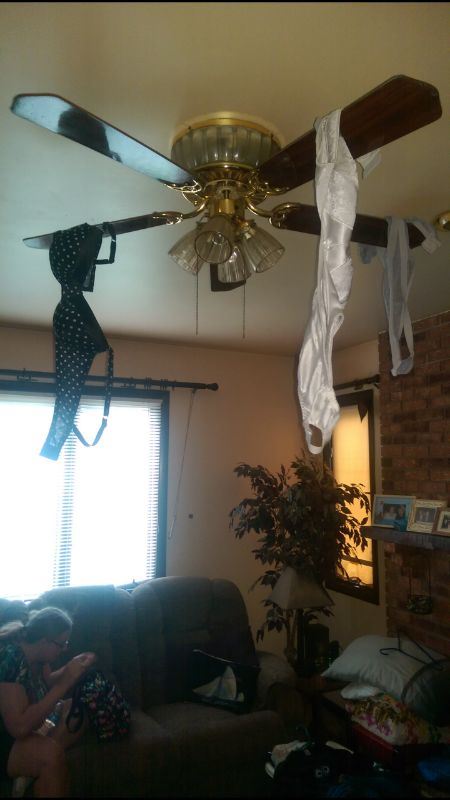