This site was created so all Bikers could share love, laughter, comments & photos of their other family members. Author: BlackGlide 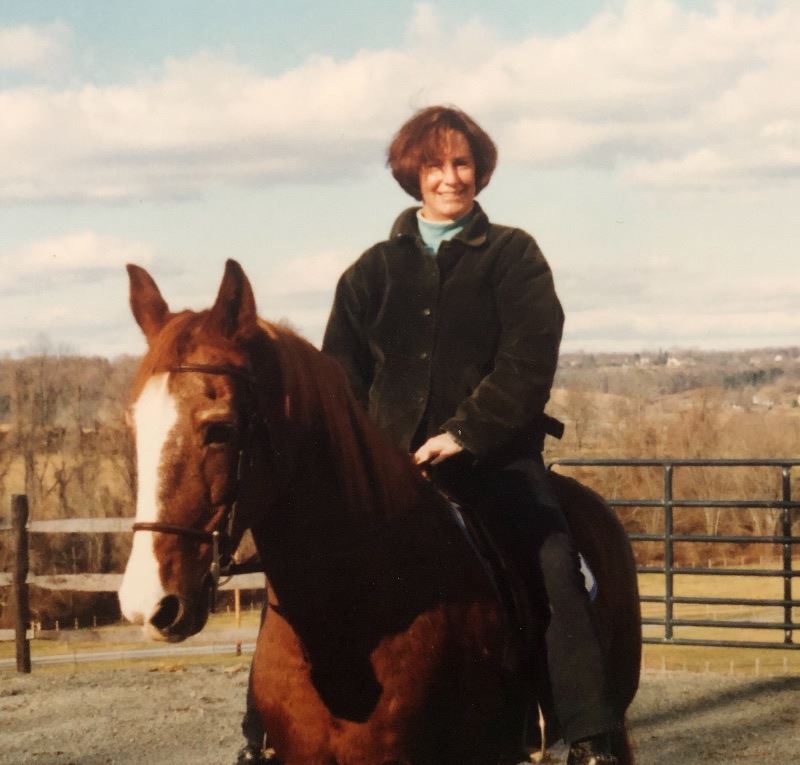 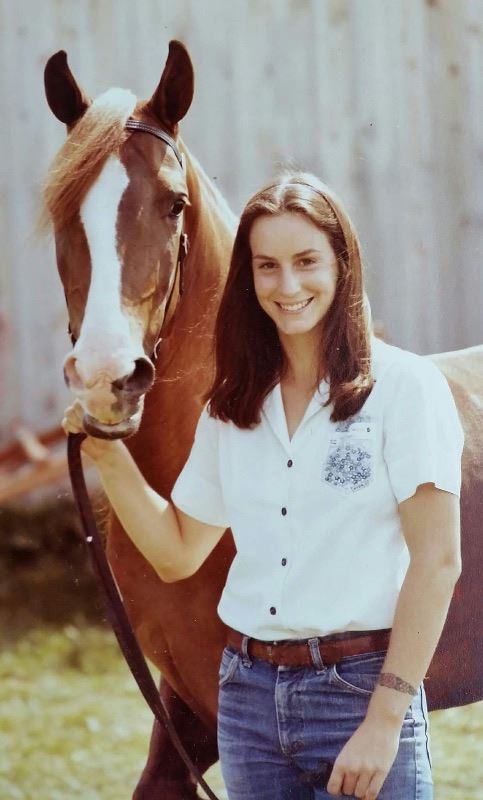 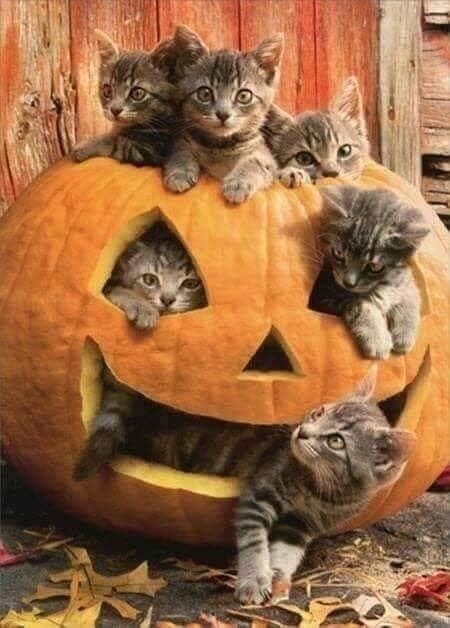 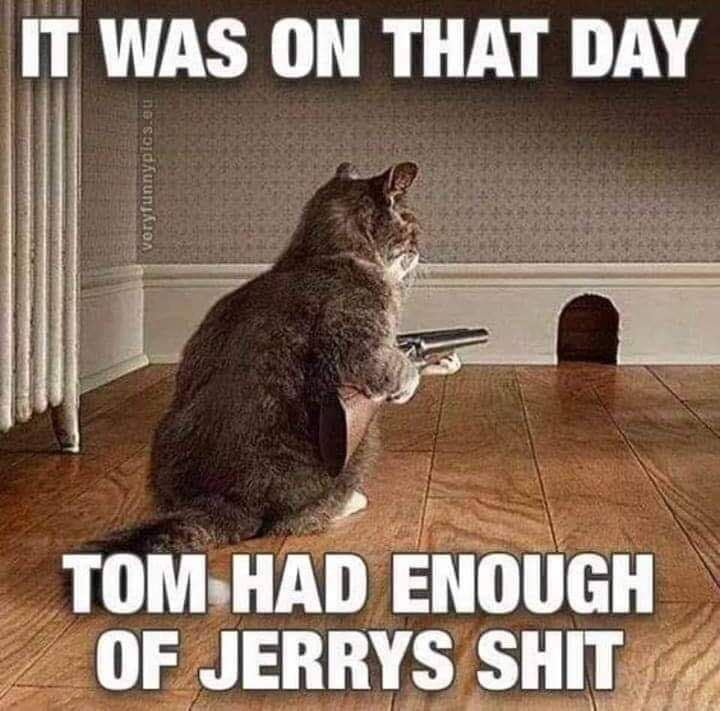 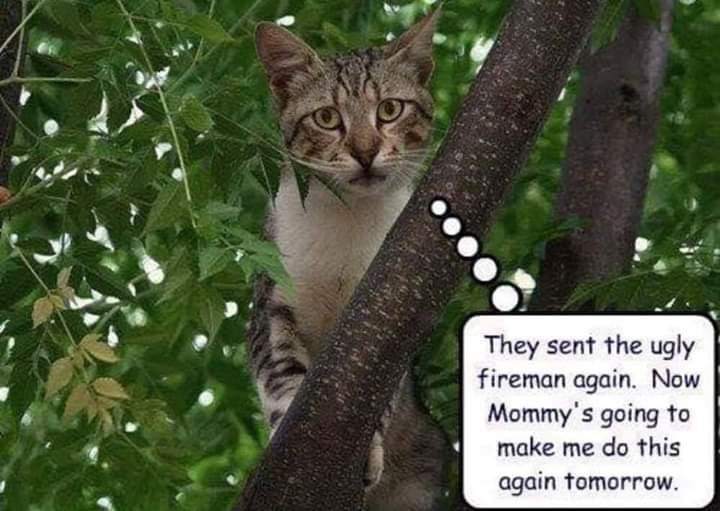 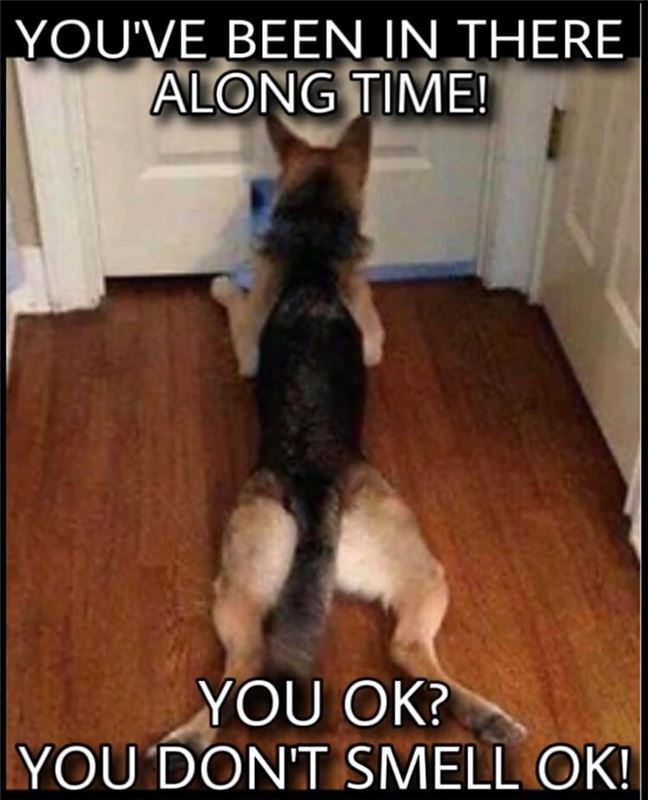 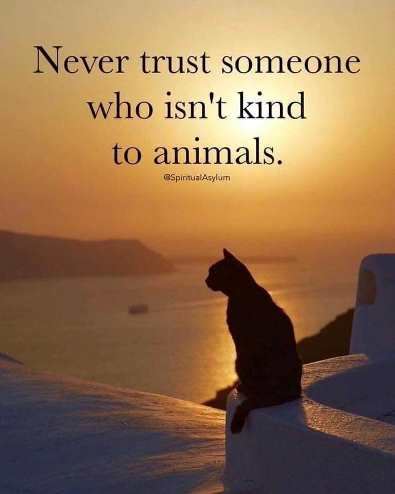 wendy
September 12, 2019
These are two hard luck stories... the first is an adorable Pitty who we found tied to my hospitals back door. She has a torn ACL (knee ligament) that needs surgery to repair, but they didn’t have the money (according to the note attached to “Lizzy” so they abandoned her. Lizzy HAS already been adopted by one of my fellow nurses and will be getting the needed surgery to fix her problem! B-) The second is an 10 week...See More old German Shepherd pup (“Ranger”)who’s owners adopted from a puppy mill breeder. They gave him love, and a warm bed, but never any basic veterinary care, because after paying HUNDREDS of dollars for this guy, they had NO MONEY to have him examined and dewormed. Two days ago he was brought to the ER unresponsive. He was found to have such a heavy Hookworm infestation, that they had nearly drained all of the blood from his body and he was ice cold! As you can see, we tried a transfusion, but to no avail...his organs had shut down and he died a couple hours later. We did this free of charge, in an attempt to do SOMETHING. :( My point is this...owning a pet is NOT a right, it is a luxury that costs money on a regular basis. If YOU are struggling financially, do NOT take a pet into your household. An animal is both a lifetime commitment and a financial commitment, and those commitments need to be honored. Anything less is unacceptable! 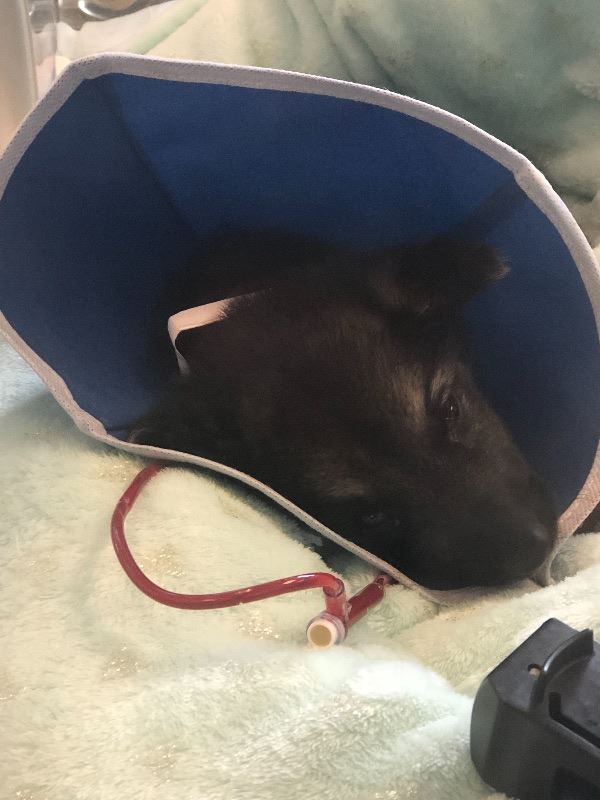 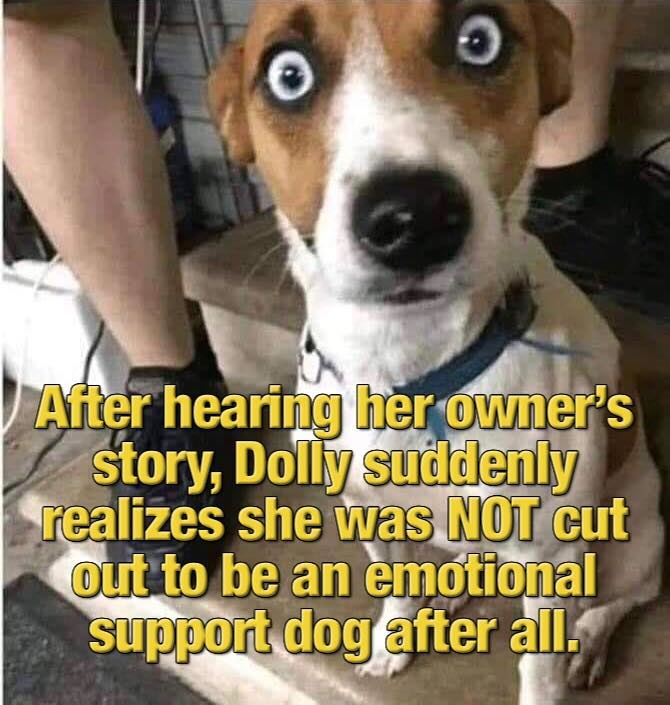 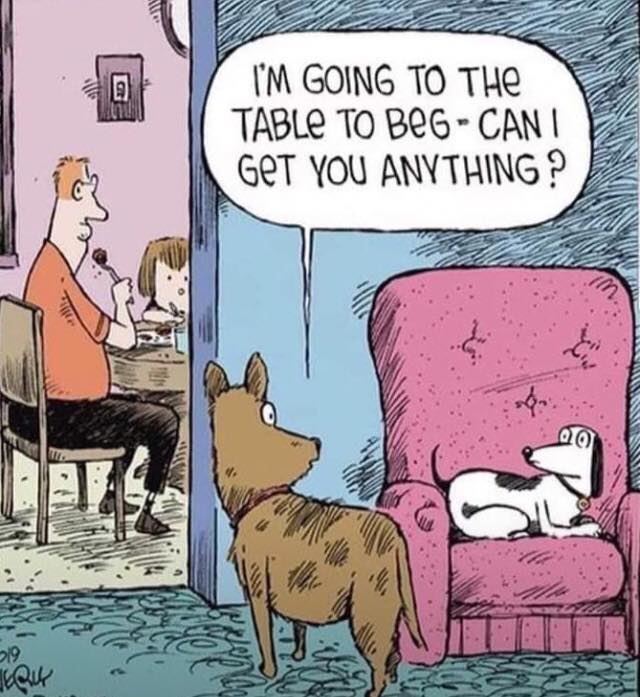 Txracer
September 2, 2019
Had this conversation with mine . Or “whacha eaten, can I have some ? I want some.i don’t get anything good to eat.” :) 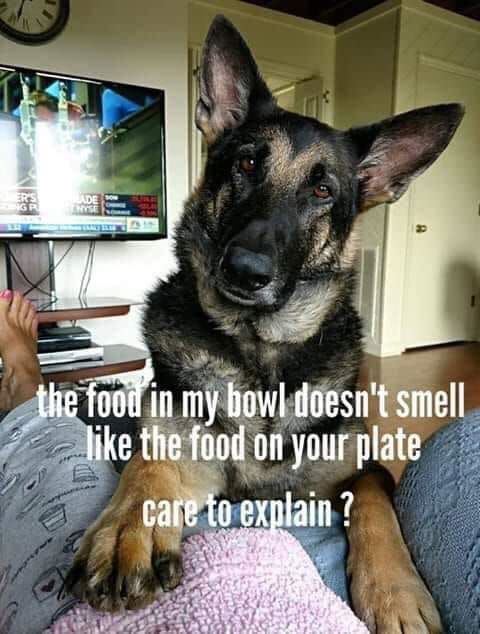 Txracer
September 2, 2019
Except for my puppies, they were pissed this morning... it was bath time. That lasted for about 5 min. 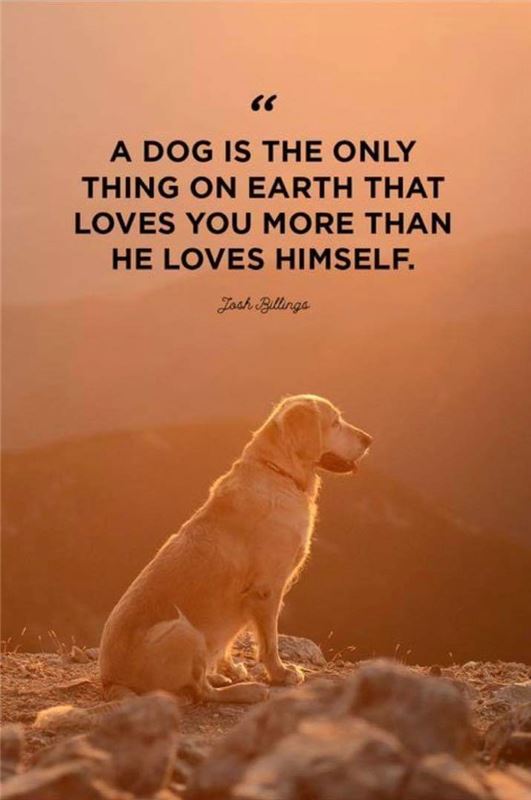 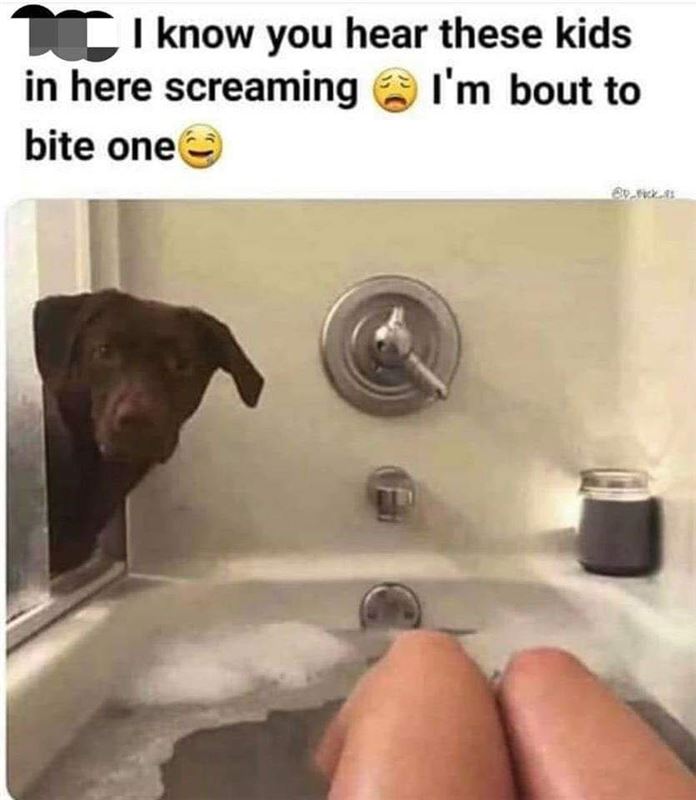 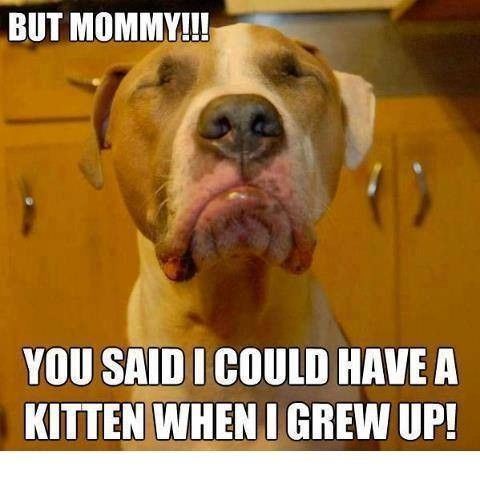 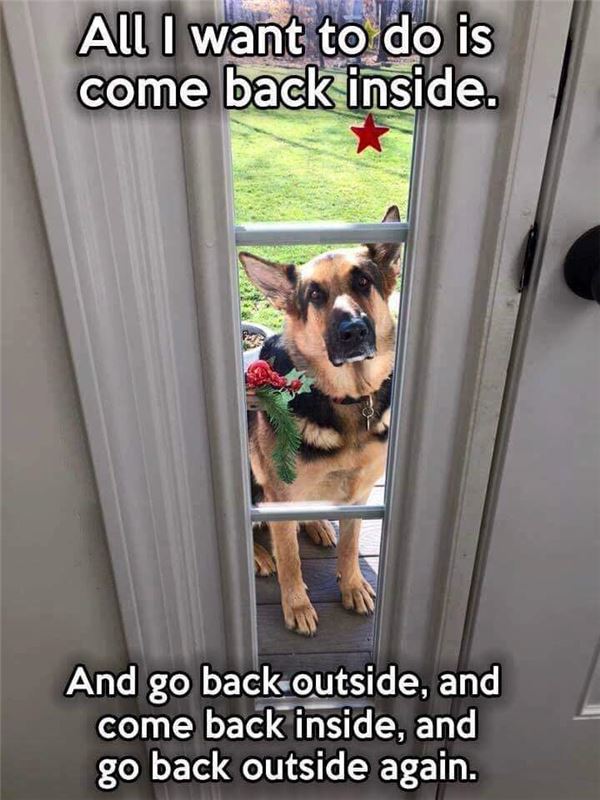 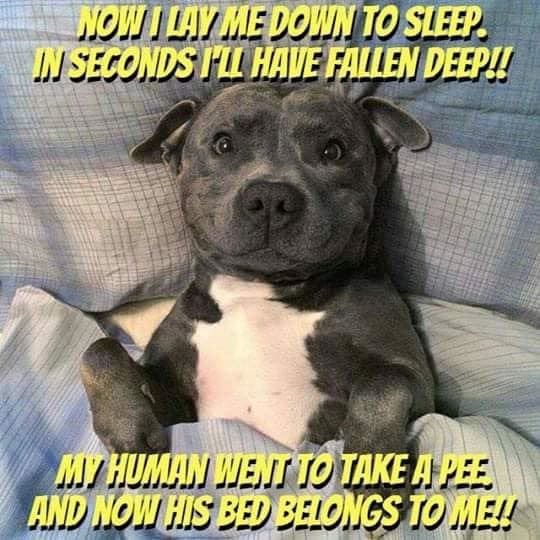