A celebration of life in the USA. The forum for humor, patriotism and political discussion. No personal attacks, stalking or trolling allowed. It's okay to disagree because WE the people are not cattle. NO tolerance for aggressive behavior. #ALLAMERICAN 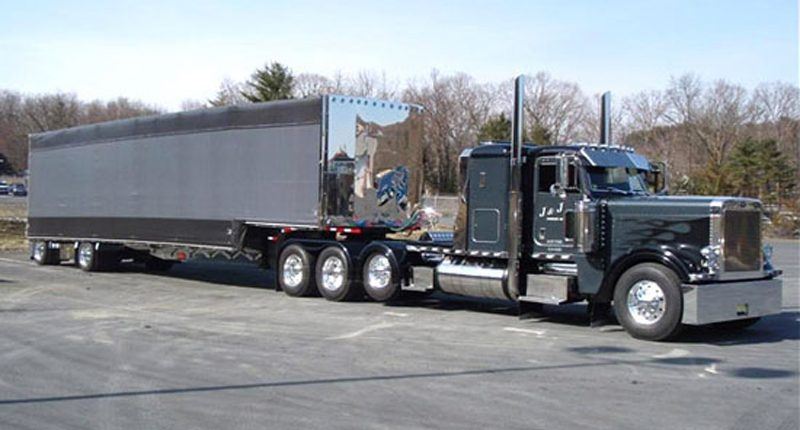 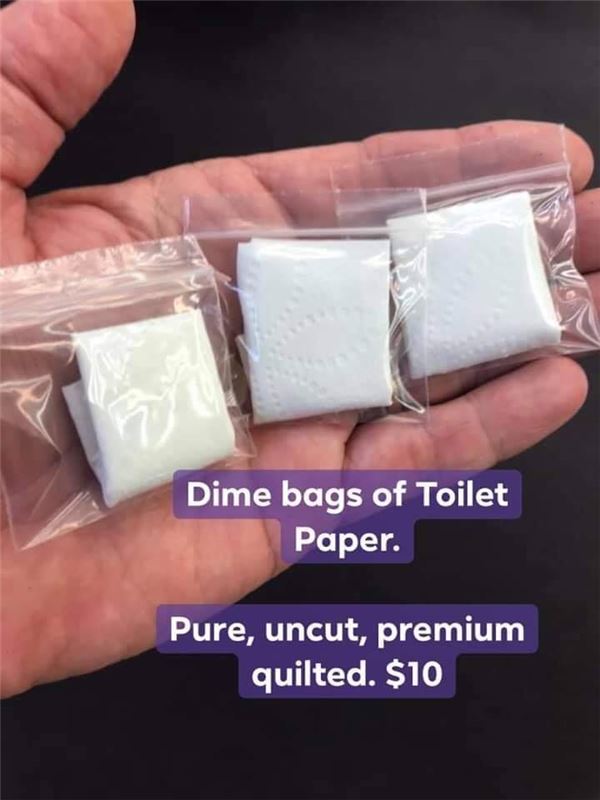 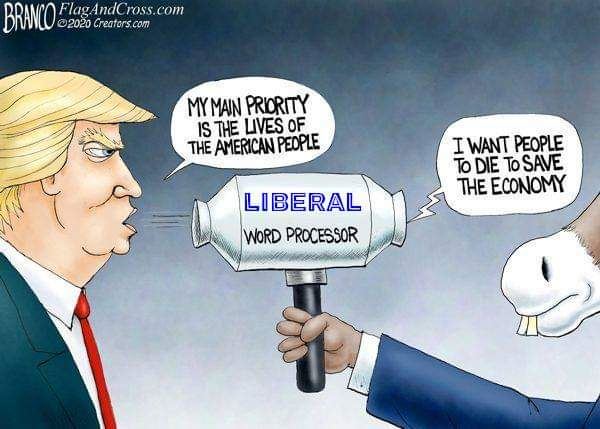 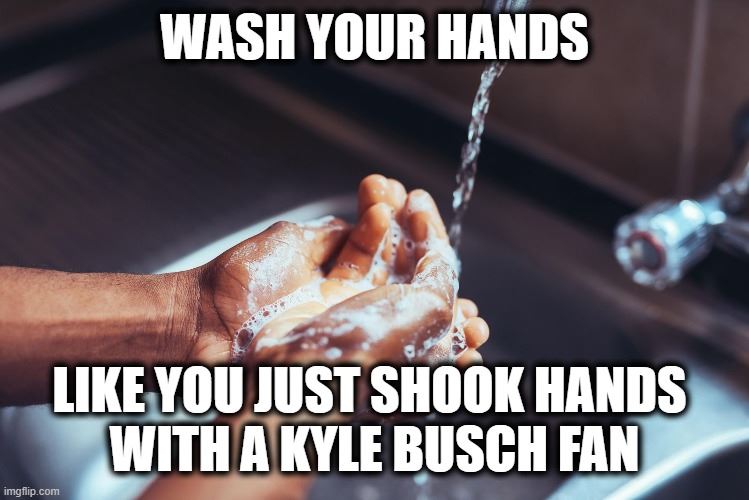 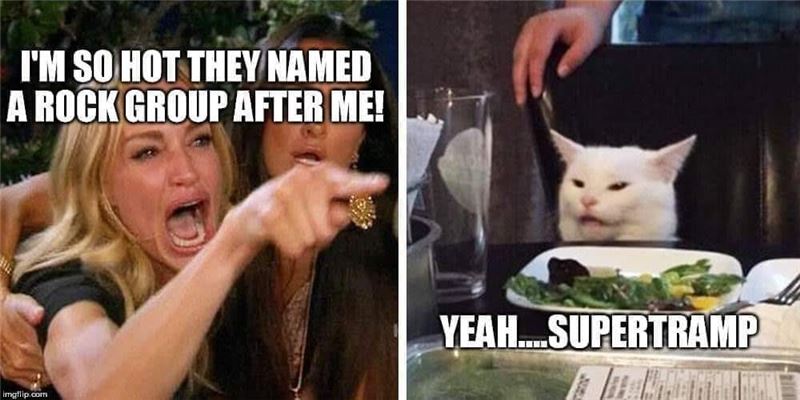 Backseat Wannabe
1 hour ago
Good Morning America - Land of the Free, Because of the Brave! 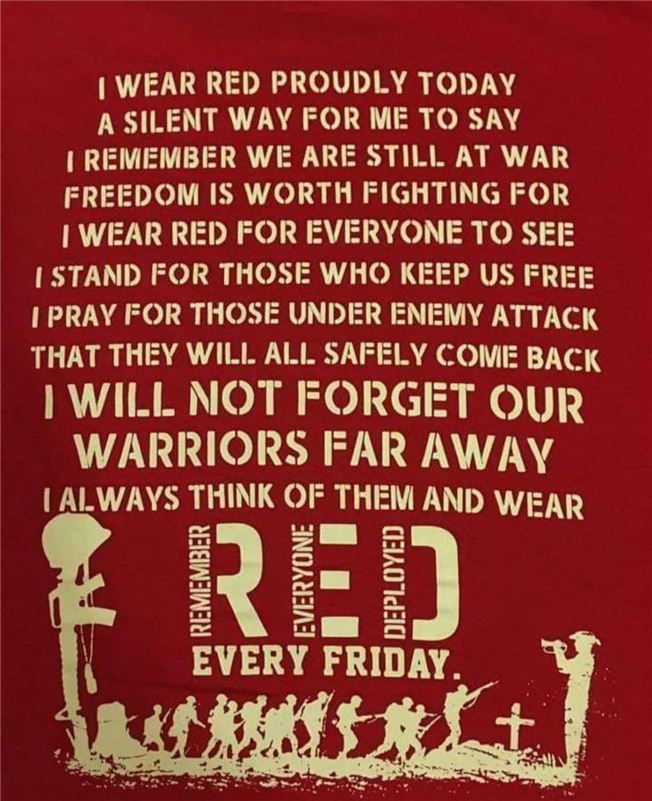 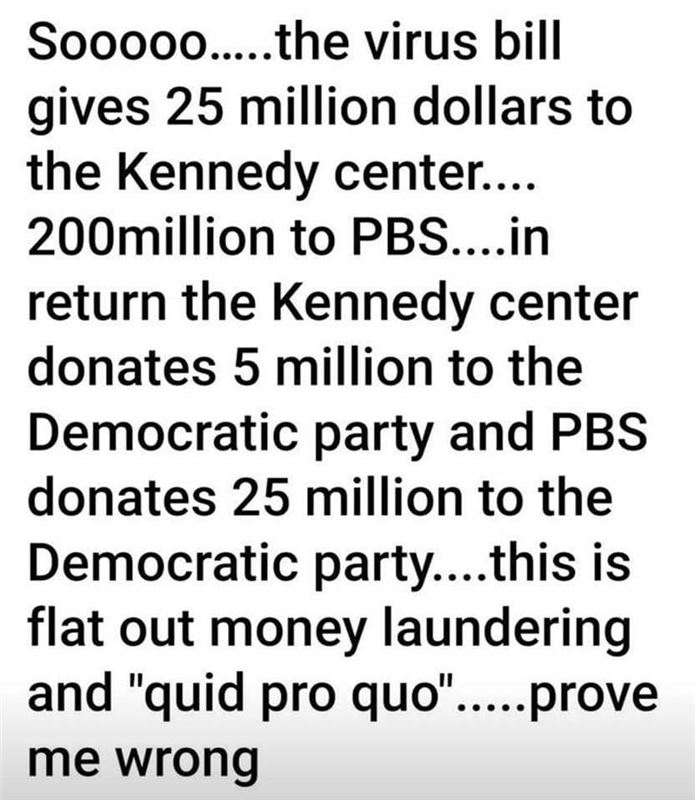 Captain USCG vet
1 hour ago
Simone Segouin, mostly known by her codename, Nicole Minet, was only 18 when the Germans invaded. Her first act of rebellion was to steal a bicycle from a German military administration, slicing the tires of all of the other bikes and motorcycles so they couldn't pursue her. She found a pocket of the Resistance and joined the fight, using the stolen bike to deliver messages between Resistance groups.
See More
She was an extremely fast learner and quickly became an expert at tactics and explosives. She led teams of Resistance fighters to capture German troops, set traps, and sabotage German equipment. As the war dragged on, her deeds escalated to derailing German trains, blocking roads, and blowing up bridges, helping to create a German-free path to help the Allied forces retake France from the inside. She was never caught.

After the war, she studied medicine and became a pediatric nurse. She is still going strong, and this October (2020) will turn 95. 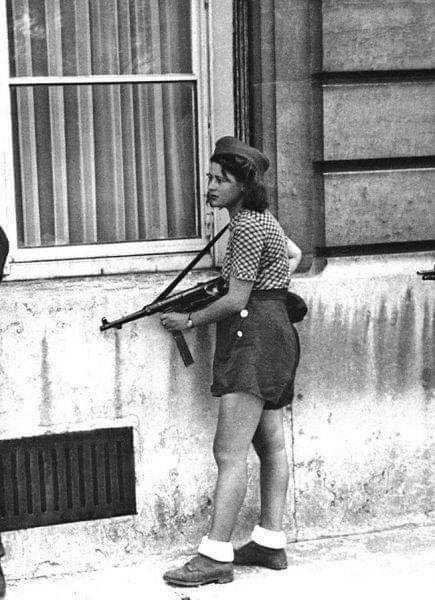 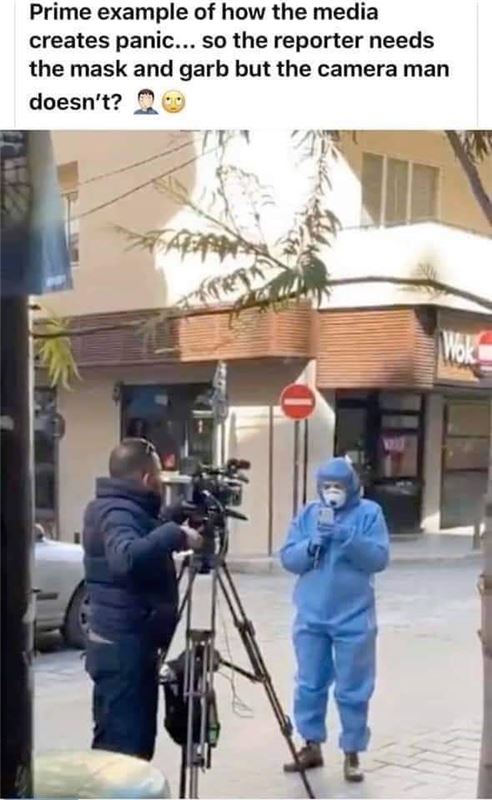 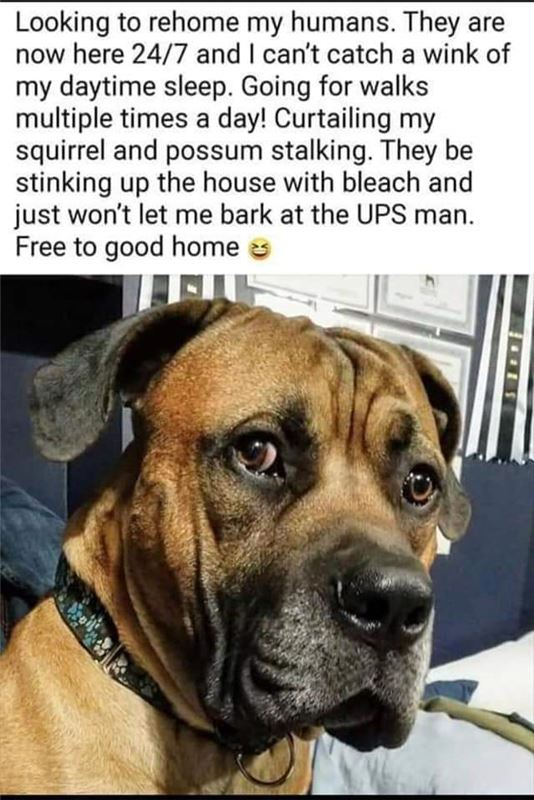 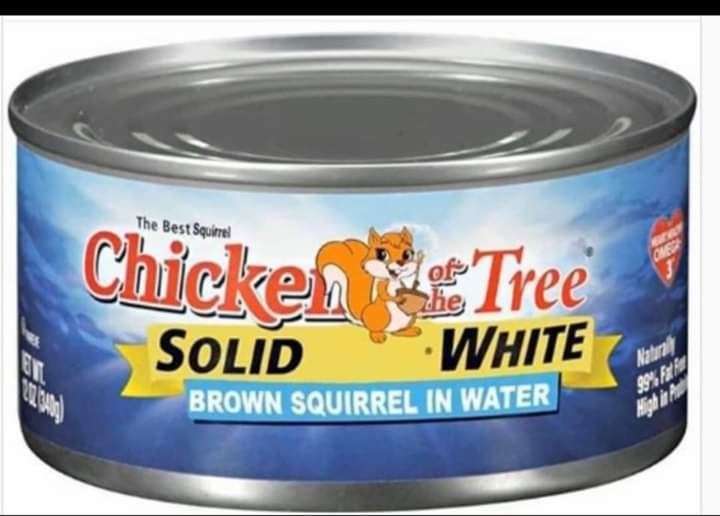 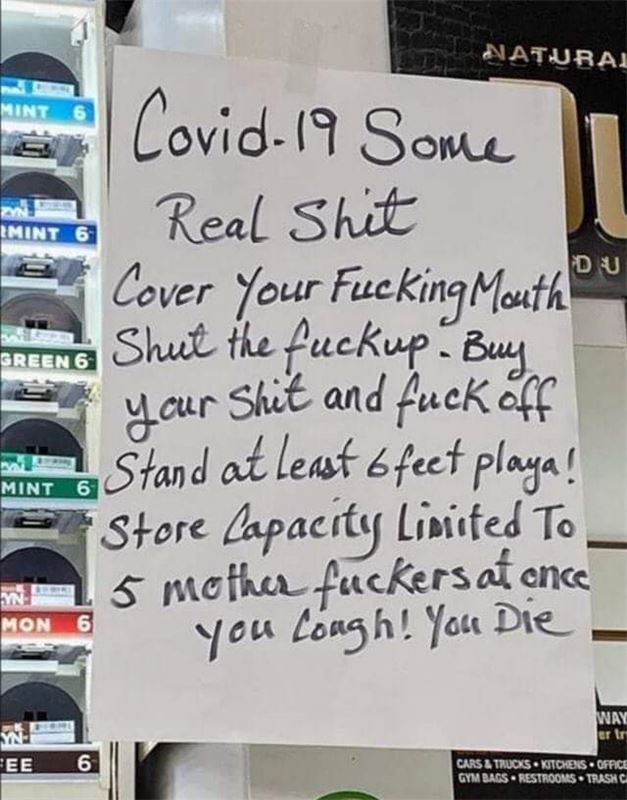 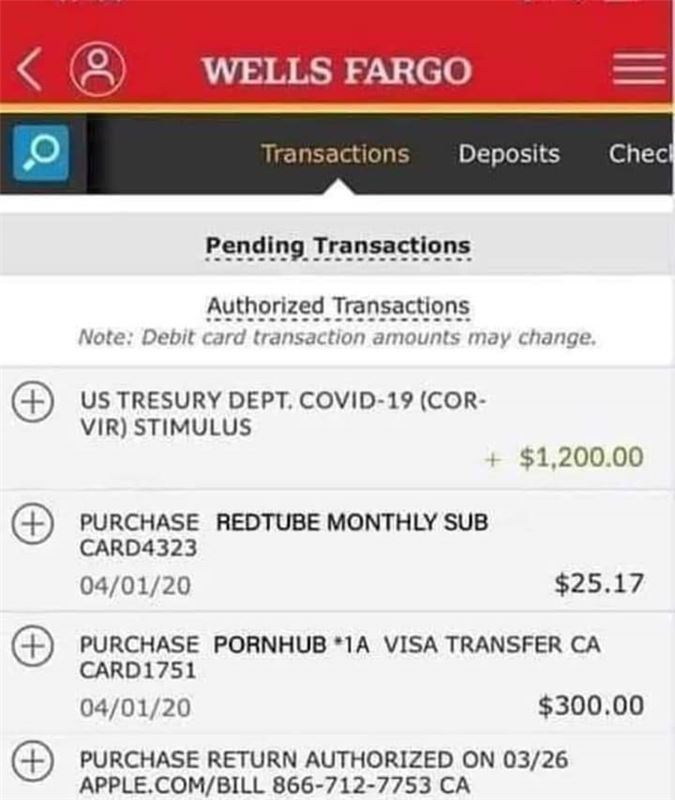 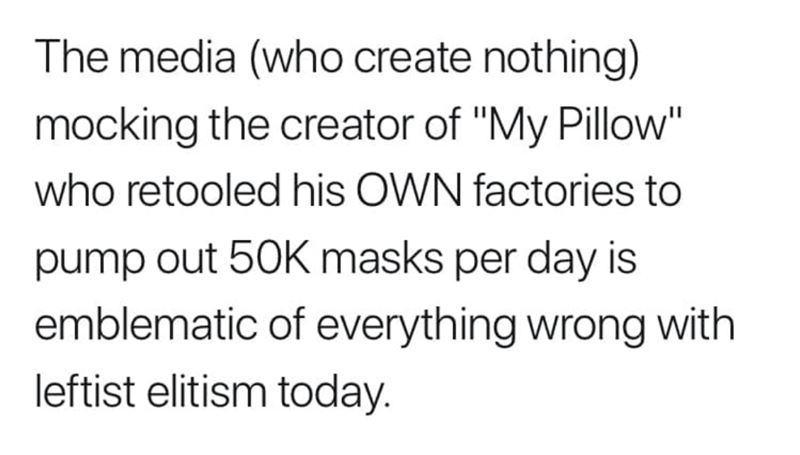 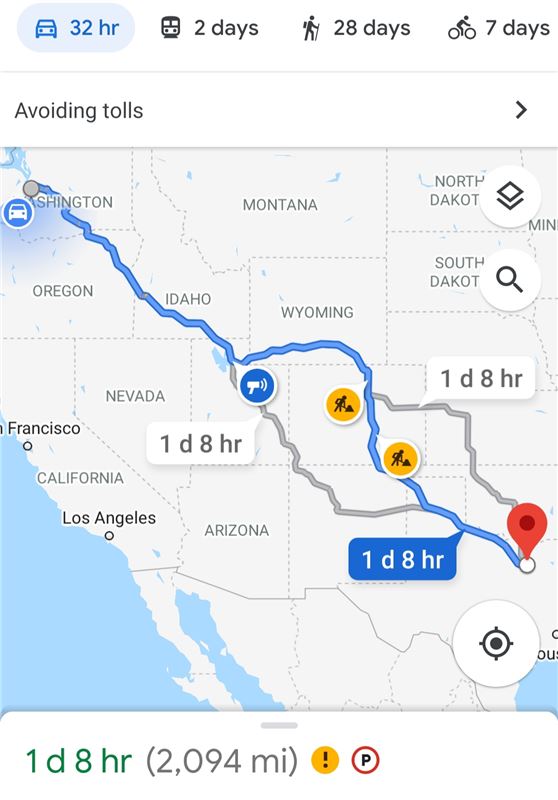